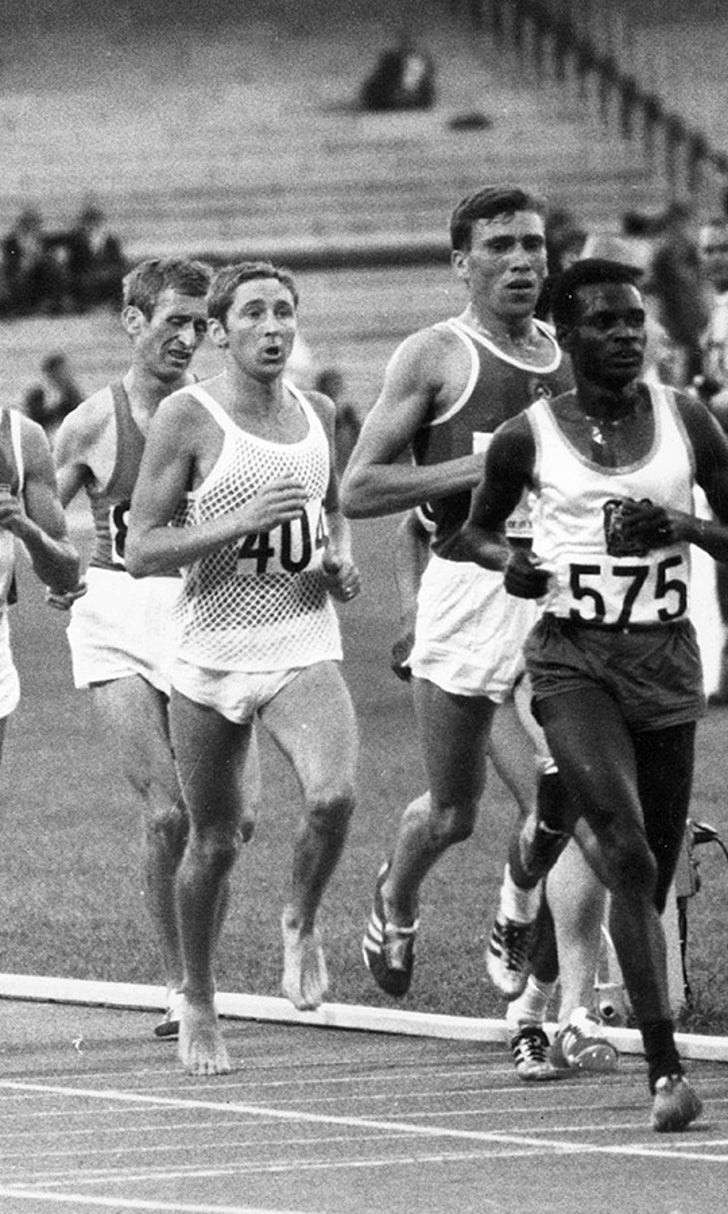 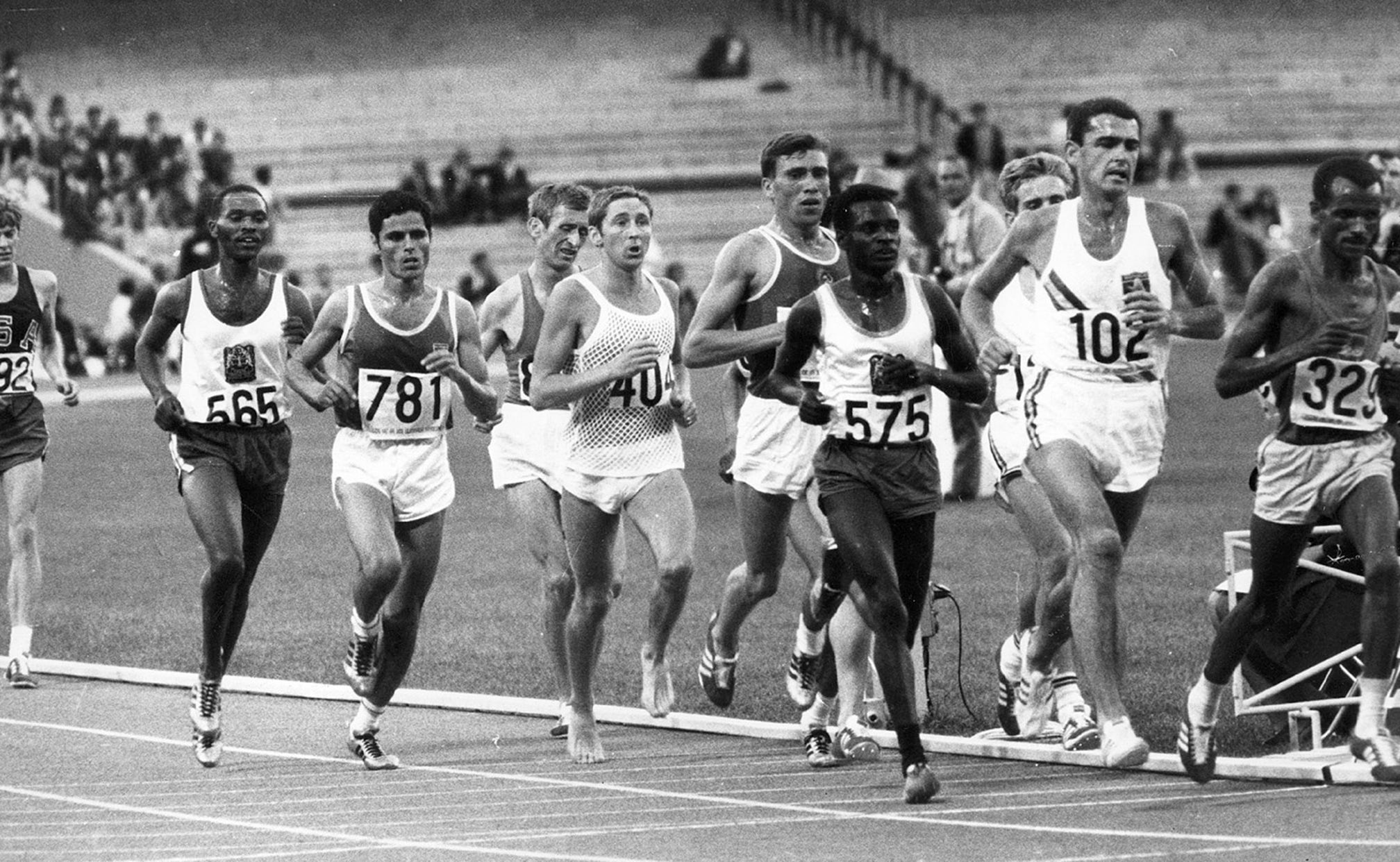 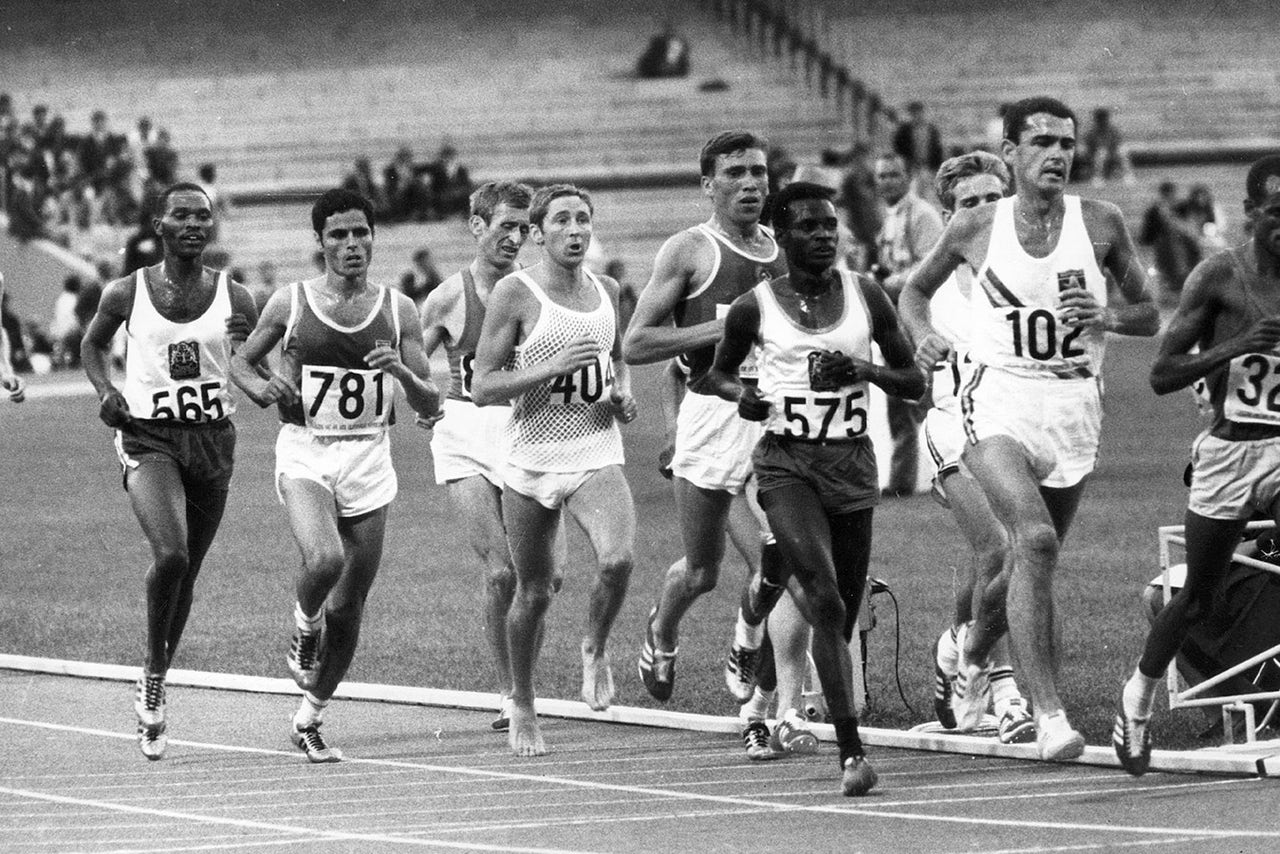 Ron Clarke, one of Australia's greatest distance runners and the man who lit the cauldron at the Melbourne Olympics in 1956, died Wednesday at the age of 78.

Clarke set 17 world records, including 12 during a 44-day tour of Europe in 1965, nine years after he had been invited as a 19-year-old to light the Olympic flame at the Melbourne Games.

"I reveled in the feeling that running gave me," Clarke said after he retired. "It was a fantastic feeling, an alive feeling."

At Mexico City, Clarke collapsed at the finish line and came close to dying from altitude sickness during the 10,000 meters. He finished in in sixth place, but later said he could not recall anything about the final stretches of the race. He later competed in the 5,000 at the same games.

Clarke was mayor of the Gold Coast from 2004 to 2012, where one of his last official duties was to help secure the 2018 Commonwealth Games for the beachside city. He was honored with the Order of Australia and as a Member of the British Empire.

"He helped a lot of other athletes and he was an outstanding athlete, not only in the sense of breaking major records, but he really did show to the world what was possible in terms of endurance running," Landy said. "He was a wonderful athlete and a wonderful person."

Landy and Clarke were well-known for the sportsmanship shown at the 1956 Australian national championships when Landy helped Clarke up after the two collided during the race.

"Ron Clarke fell over -- I didn't trip him, but in trying to get over him I spiked his shoulder and arm, and I stopped to see how he was and I put my foot over the line ... and he got up and said `keep going', which I did, and I won the race," Landy said.

"It was one of those bizarre instances probably best forgotten, but it created a lot of publicity at the time."

Despite maintaining a strong fitness regimen throughout his life, Clarke was not as mobile after an accident sustained since his retirement from public life in 2012. He was injured during his regular walk about a year ago.

He is survived by his wife, Helen, two sons and grandchildren. His daughter, Monique, died in 2009.