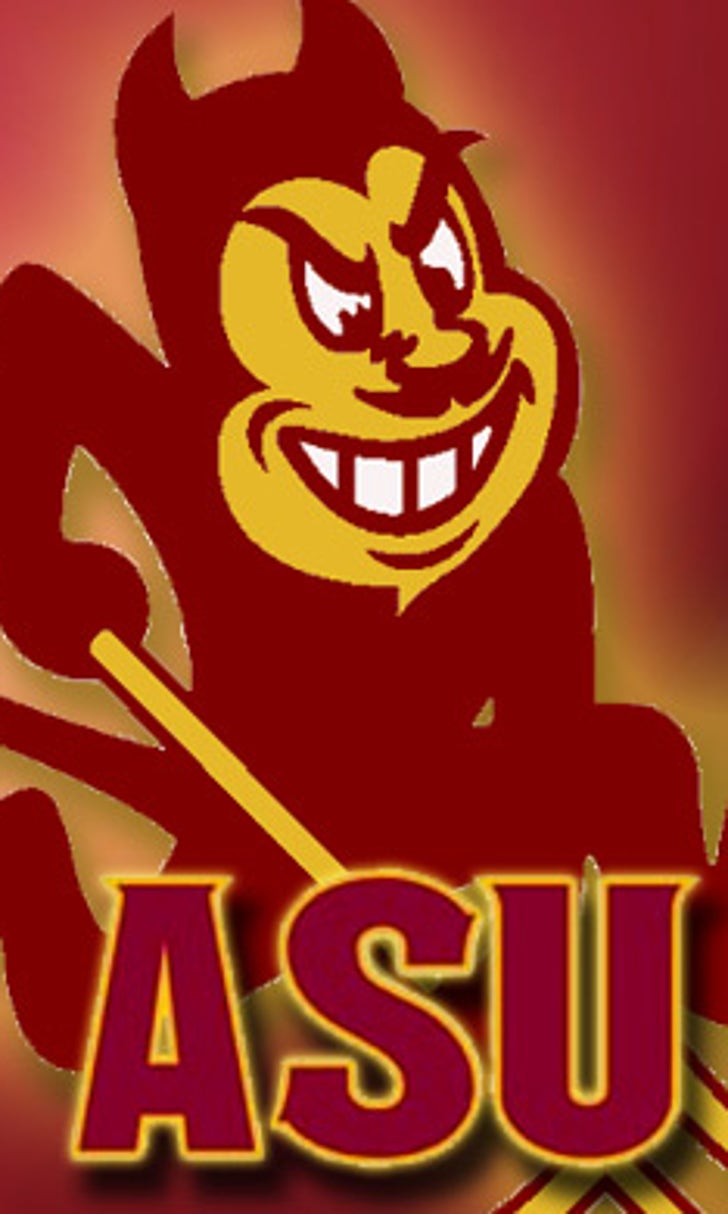 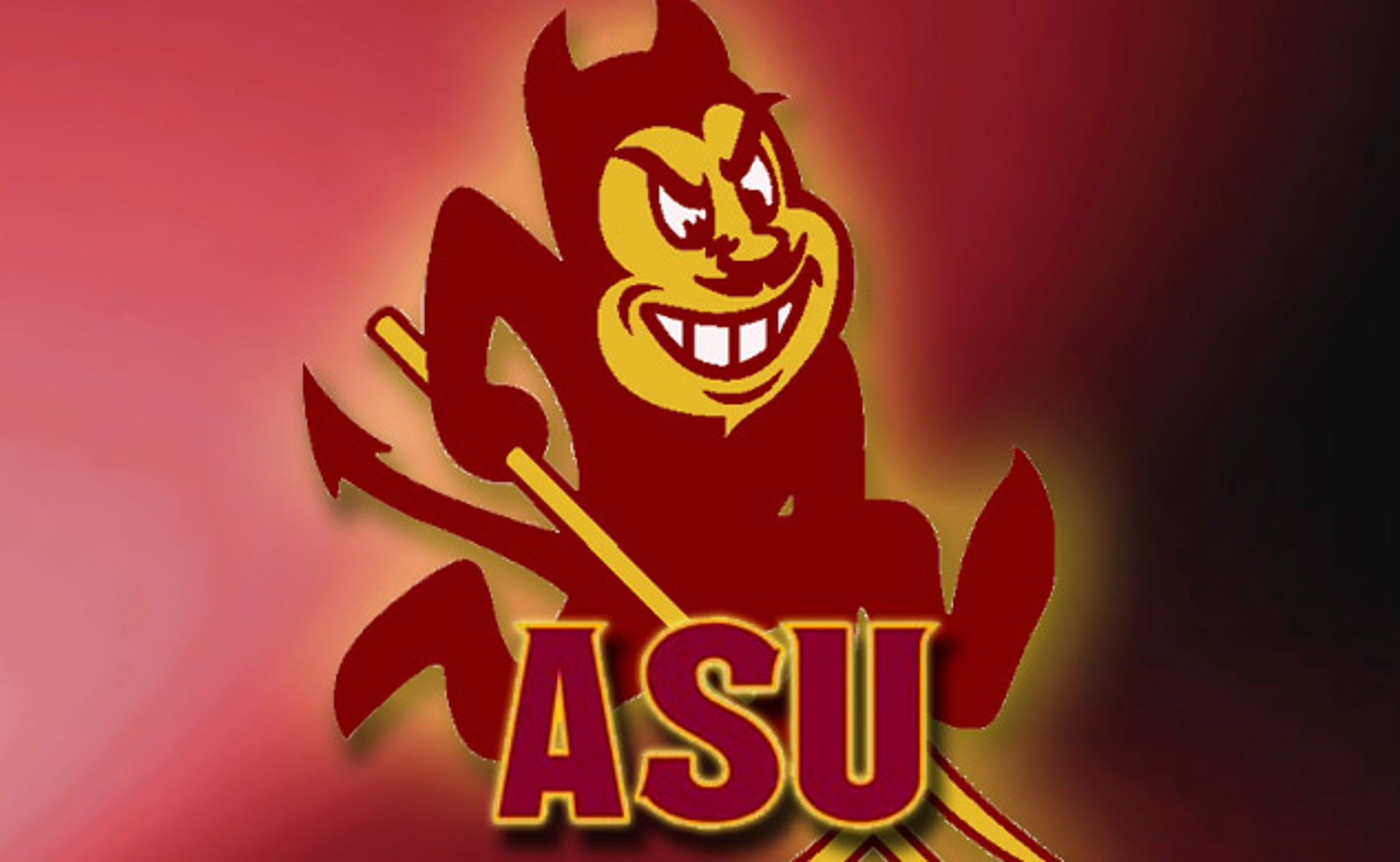 PALO ALTO, Calif. -- The No. 24 Arizona State softball team set a school record for most runs scored in a Pac-12 Conference game, knocking off the Stanford Cardinal, 20-0, on Friday in the opening game of the series in Palo Alto, Calif.

Eleven Sun Devils recorded a hit and eleven recorded at least one RBI in the offensive explosion as ASU (31-18, 9-9 Pac-12) matched a season high with 19 hits.

And behind the offense was a solid defense as freshman Breanna Macha (15-9) pitched a one-hit shutout for the Devils â who didn't allow a single runner to advance to scoring position in the contest while playing errorless defense in the field.

The 20 runs were the most scored by ASU in a conference game in program history, surpassing the 18 it scored against Washington in 2012. It also made it the first time in program history that ASU scored 20 or more runs in two different games in a season after notching 22 against Binghamton earlier this season.

Haley Steele led the team with five RBI in the contest, the final two coming on a two-out, two-RBI double in the fifth inning that gave her 200 career RBI and moved her into third on ASU's all-time RBI list.  She moved into a tie for ninth all-time on ASU's single-season RBI list with 60 RBI this season.

ASU opened the game with three consecutive singles by Sierra Rodriguez, Elizabeth Caporuscio and Chelsea Gonzales to load the bases with no outs right out of the gates.

Amber Freeman drew an RBI walk in her plate appearance to bring home one and Haley Steele knocked a sacrifice fly to left field to plate another the Devils took an early 2-0 lead in the contest.

The Devils unleashed some power-hitting in the third inning that wasn't seen a week ago.  Gonzales, Steele and Girard all knocked doubles to open up the inning, the latter two bringing in an RBI and notable as ASU had just three doubles in the entirely of the Utah series.

That would bring Soria to the plate with runners on second and third and the junior took advantage of the hitters count, knocking a line-drive 3-1 pitch to dead center for her third homer of the year and three RBI in the process to give ASU a commanding 8-0 lead. The homer ended ASU's three-game homerless streak as well, it's longest of the season.