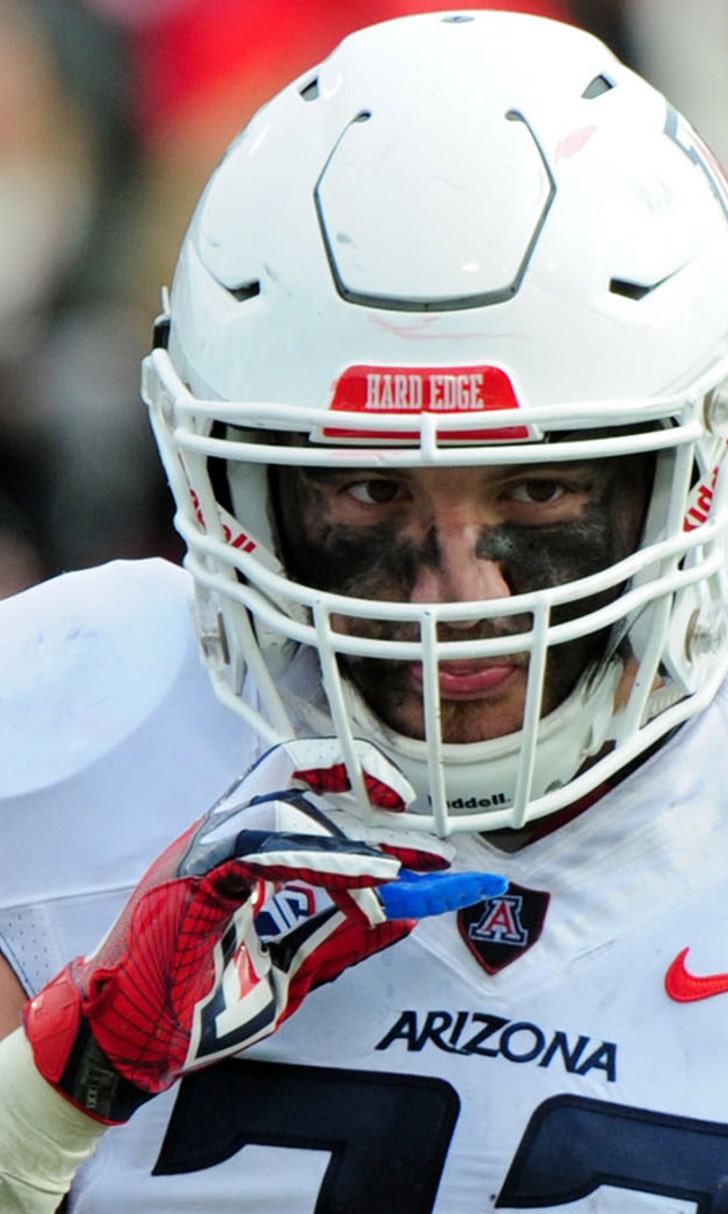 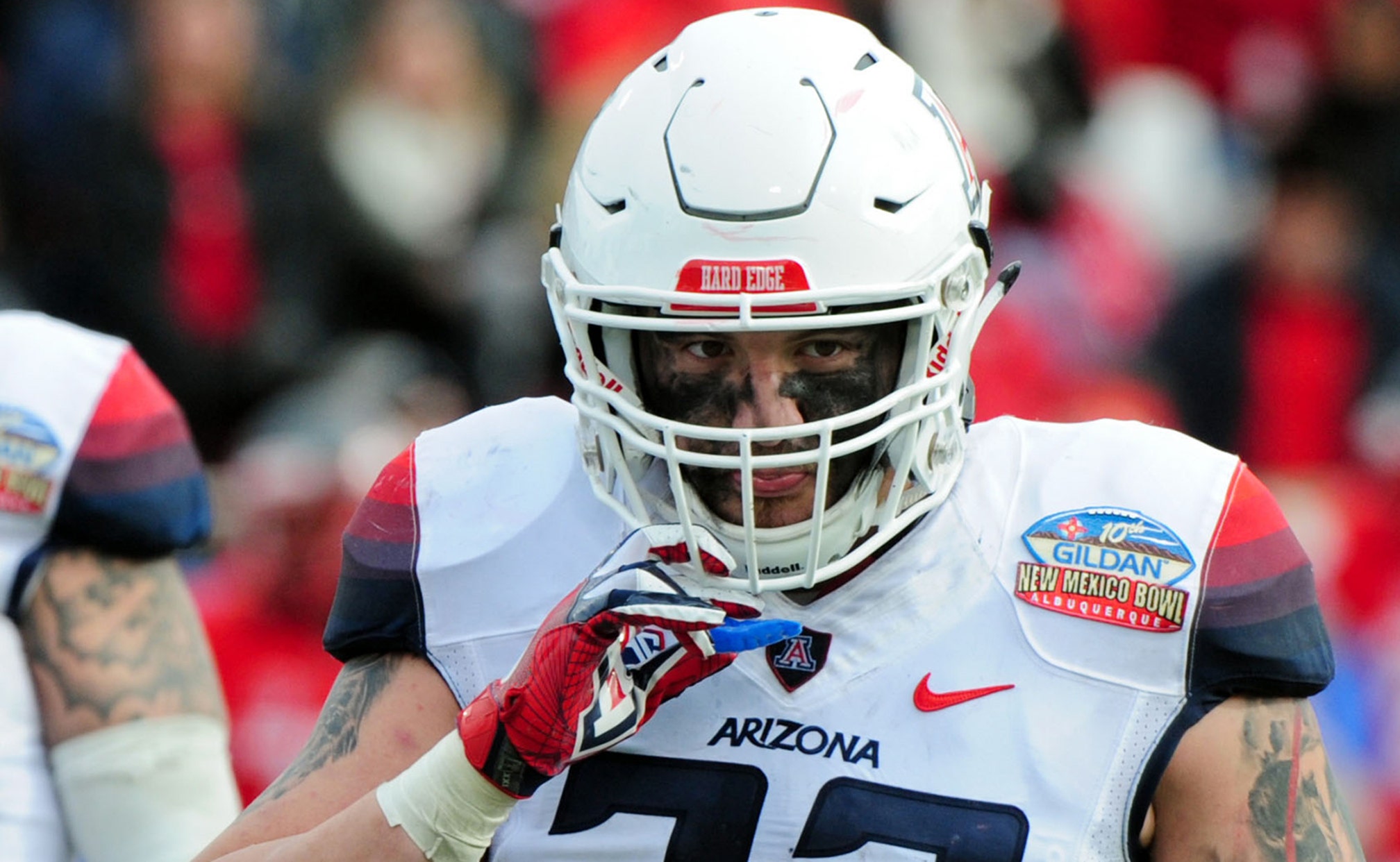 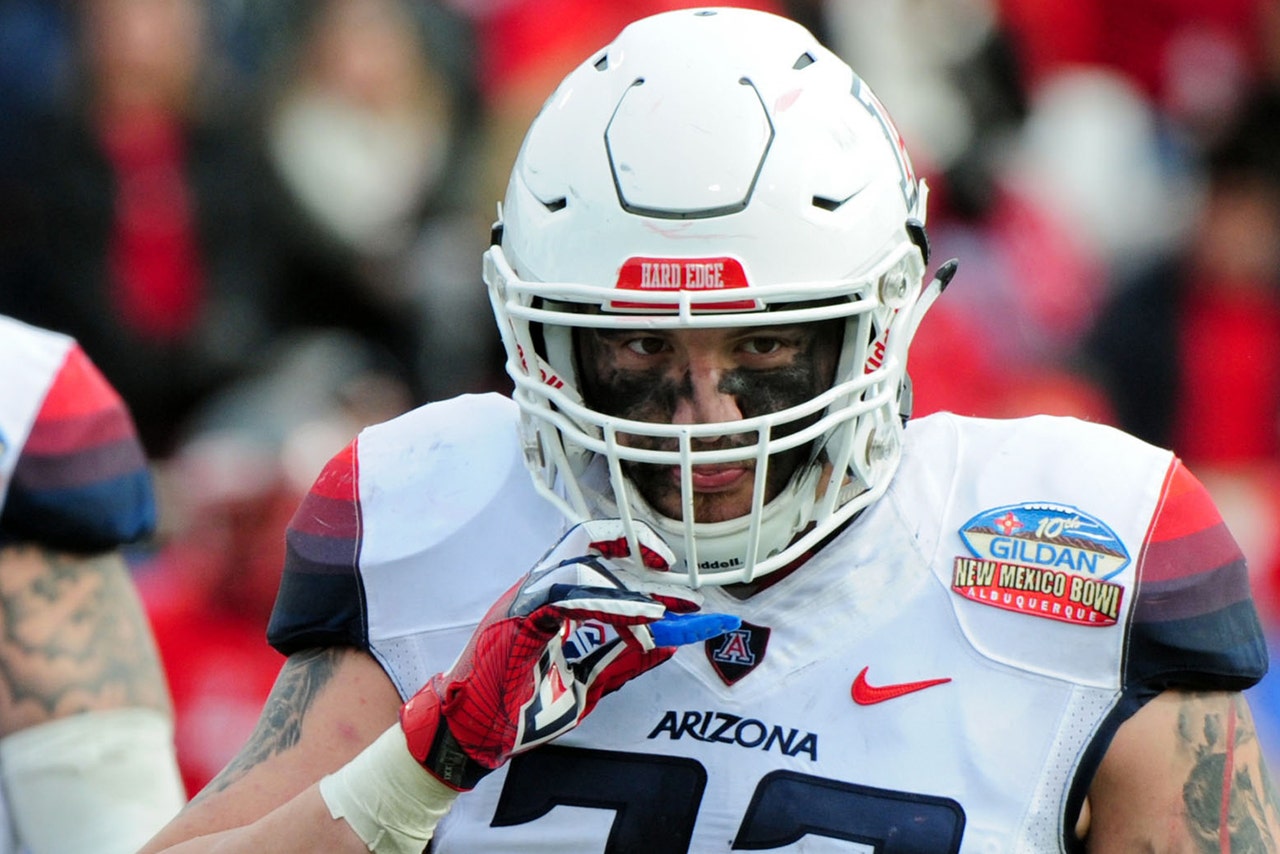 #Arizona's Scooby Wright just told me he will declare for the NFL Draft after a dominant performance in the Gildan New Mexico Bowl.

In 2014, Wright won the Bronko Nagurski Trophy, the Rotary Lombardi Award and the Chuck Bednarik Award after recording 163 tackles, 29 tackles for loss and 14 sacks.

Wright only played in two regular-season games for Arizona in 2015. However, he had a phenomenal performance vs. New Mexico in the New Mexico Bowl on Saturday, recording 15 tackles, 3.5 tackles for loss and two sacks. He was named the defensive player of the game, which the Wildcats won 45-37.