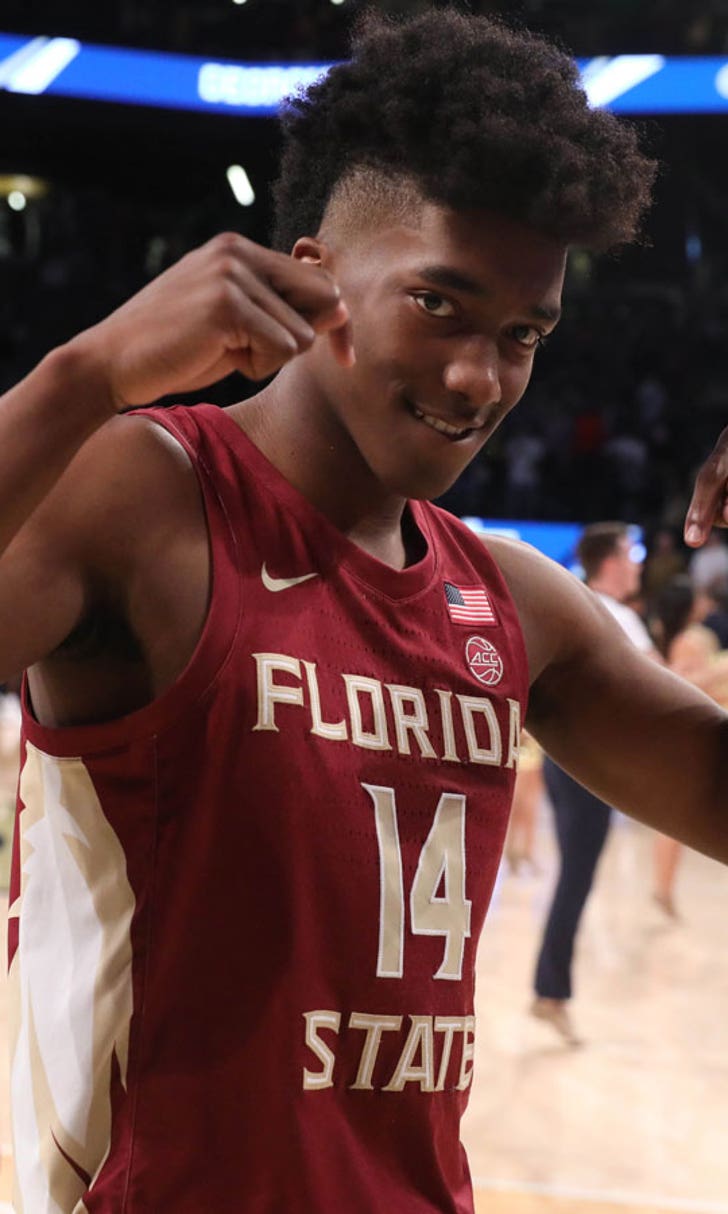 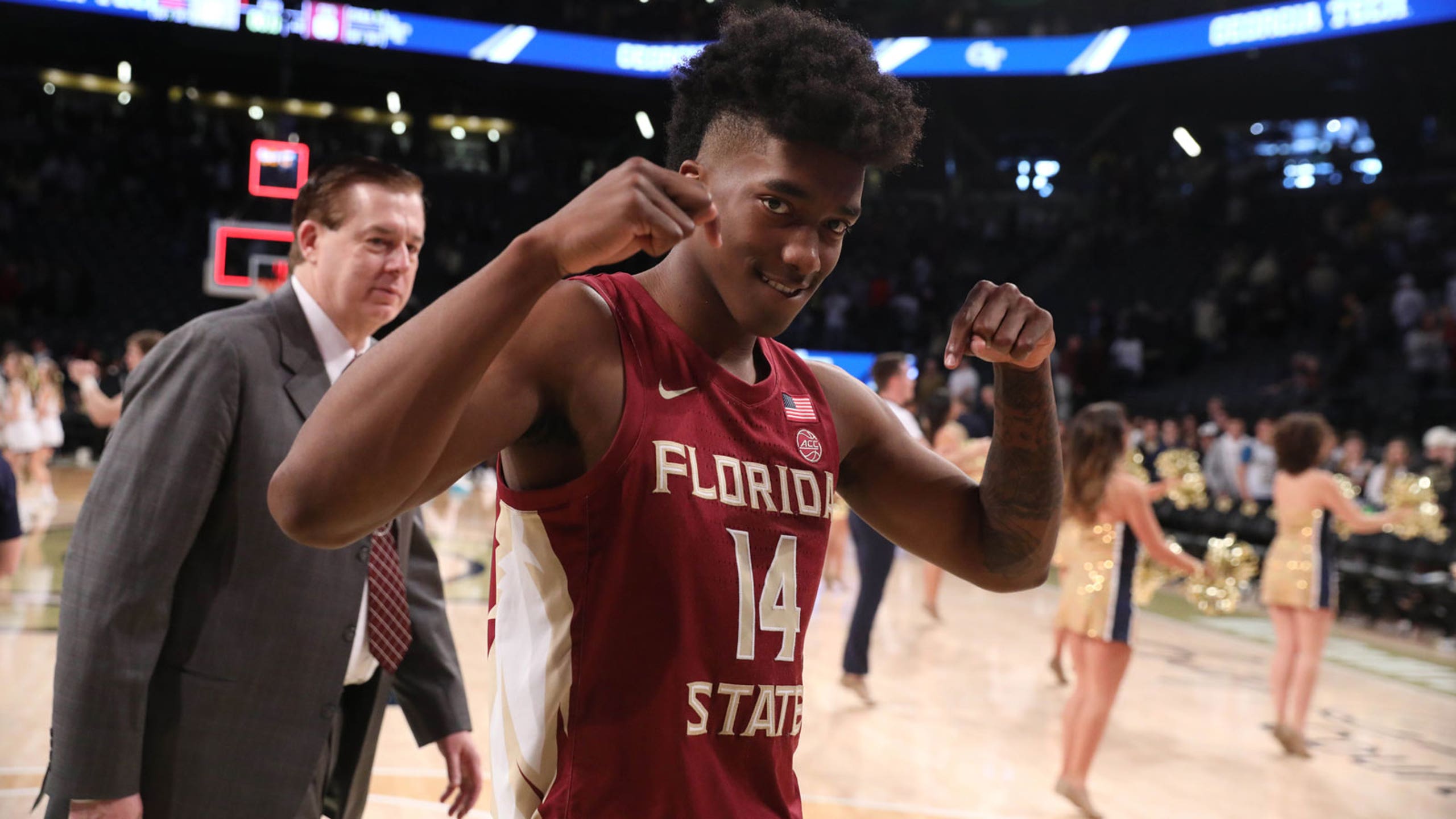 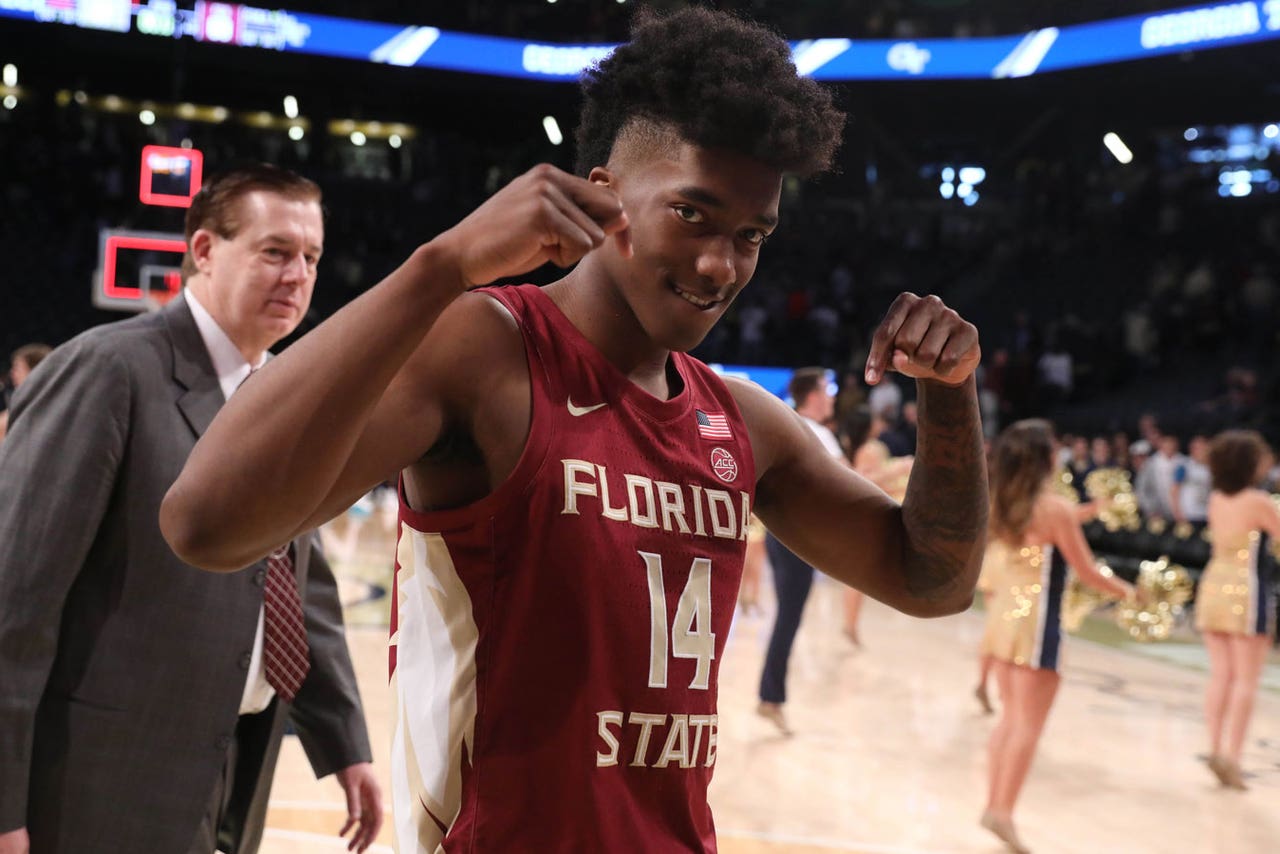 The Blue Devils reclaimed the top spot in Monday's AP Top 25, the third time this season they've reached No. 1. Duke earned 58 of 64 first-place votes to climb one spot and replace Tennessee, which had spent four weeks at No. 1 but fell to fifth after Saturday's loss at Kentucky.

Duke has now spent nearly half of the season's polls (seven of 16) at No. 1, and hasn't been ranked lower than fourth since the preseason. The Blue Devils (23-2) — who start four talented freshmen in RJ Barrett, Zion Williamson, Cam Reddish and Tre Jones — also haven't lost a game at full strength since falling to Gonzaga in the Maui Invitational championship game.

Barrett (22.7 points per game) and Williamson (22.4) are the Atlantic Coast Conference's top two scorers, while Jones is second in the league in assists (5.4) while also being one of the nation's best on-ball defenders.

Duke spent two weeks at No. 1 in November after a dazzling performance in a season-opening blowout win against Kentucky. The Blue Devils returned to No. 1 on Christmas Eve and spent four more weeks there, but dropped after an overtime home loss to Syracuse while playing without Reddish (illness) and losing Jones to a first-half shoulder injury.

They had to make a wild comeback from 23 down in the final 10 minutes against Louisville last week to get back to No. 1 this time, just in time for their rivalry game against No. 8 North Carolina on Wednesday.

Gonzaga (25-2) earned the remaining six first-place votes and moved up a spot to No. 2, followed by Virginia and coach John Calipari's Wildcats — who have made a long climb back after falling from No. 2 following the Duke loss to as low as No. 19 in mid-December.

LSU made the week's biggest jump, climbing six spots to No. 13 after last week's win at Kentucky. The Tigers (21-4) are tied with Tennessee atop the Southeastern Conference standings and have lost once since mid-December.

Twelve teams climbed in the rankings this week, though LSU and Iowa State were the only ones that moved more than a spot or two.

Kansas State fell five spots to No. 23 for the week's biggest slide. And No. 17 Villanova matched Tennessee's four-spot fall after the reigning national champions lost to St. John's at Madison Square Garden.

In all, eight teams fell in Monday's poll.

For the first time this season, no new teams joined the Top 25. And five teams stayed in the same spot from the previous poll.

The Atlantic Coast Conference and the Big Ten took up nearly half the spots in this week's Top 25.

The Big 12 had four ranked teams — led by preseason No. 1 and current No. 12 Kansas — the SEC had three and the Big East had two.