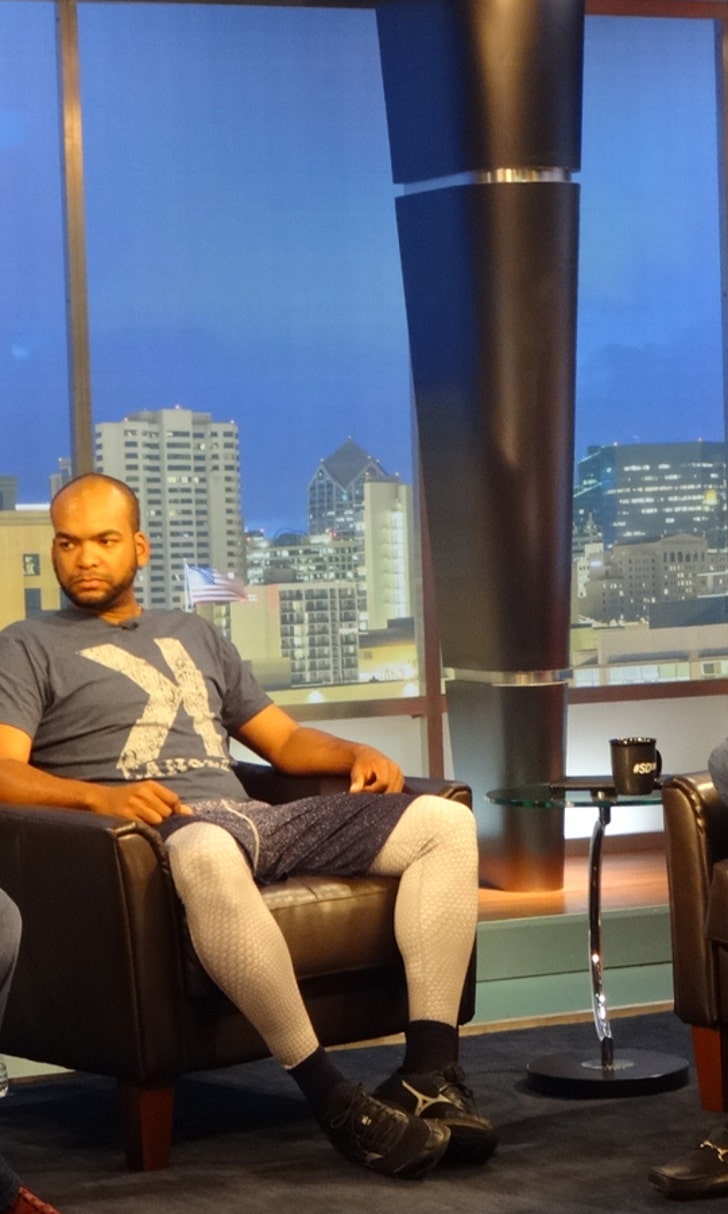 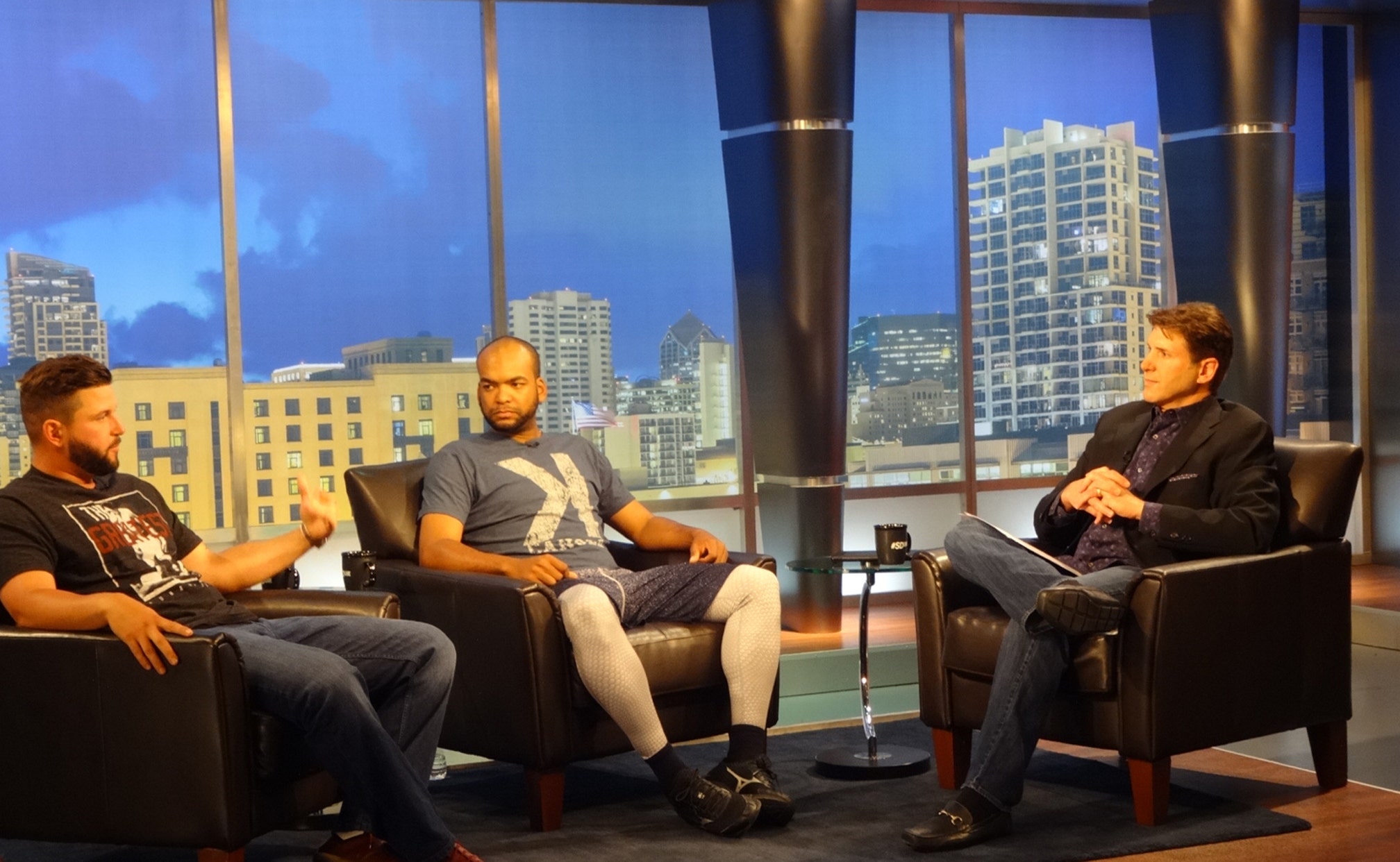 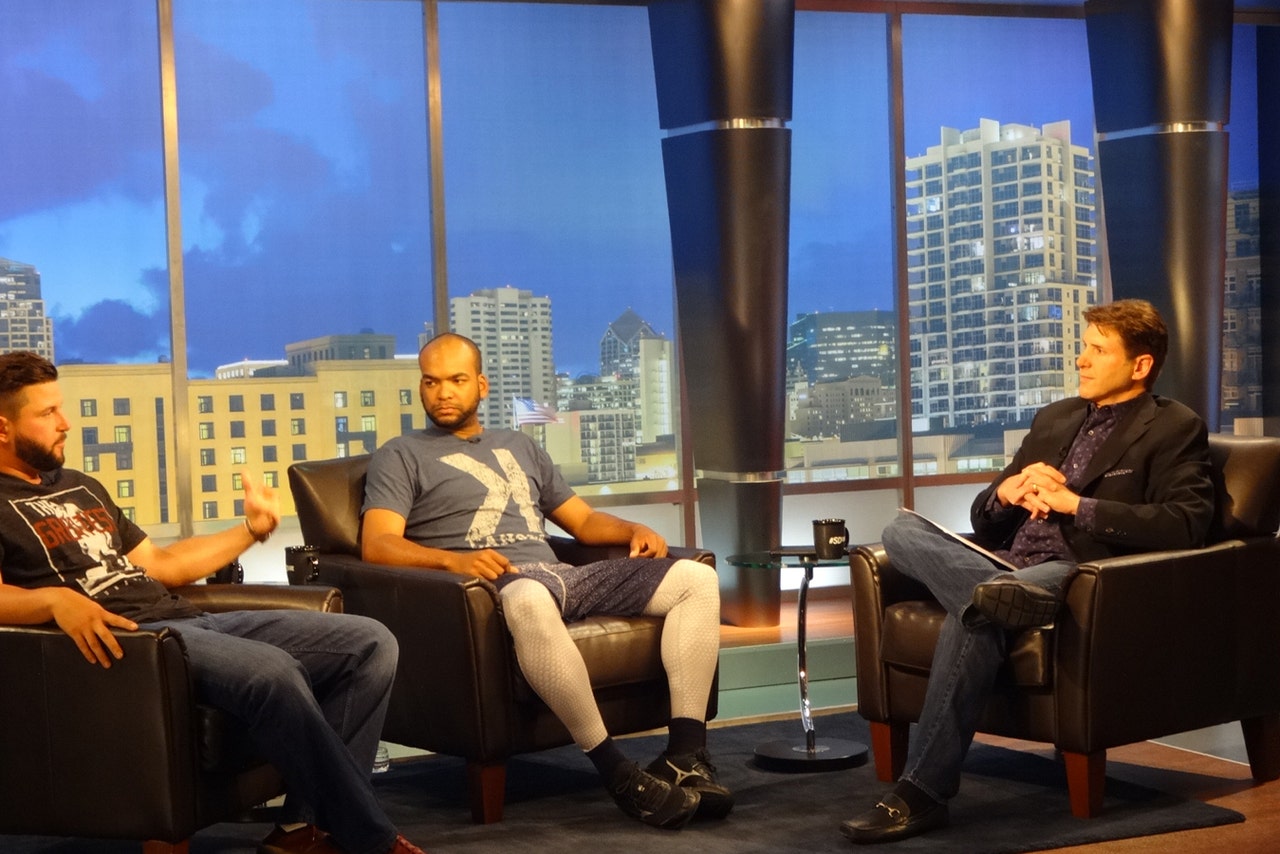 #SDLive host Mike Pomeranz chats with Despaigne and Alonso about reasonable expectations for this year's team and what connected the two of them prior to playing together in San Diego. Alonso comments on Despaigne's pitching style and describes what he is like as a teammate and at the ballpark. Despaigne shares his thoughts about how Alonso approaches the game and what it's like being away from his family.

In addition, Despaigne and Alonso chat about what makes them feel at home in San Diego and describes the style difference between American and Cuban baseball.