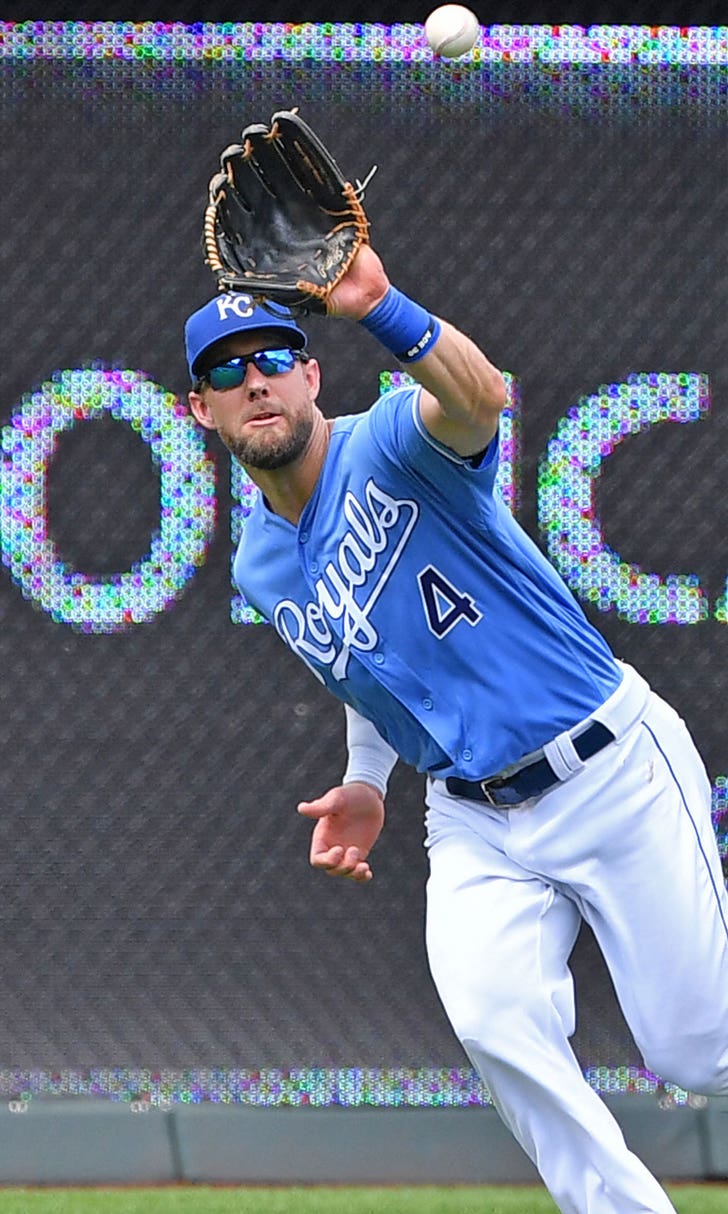 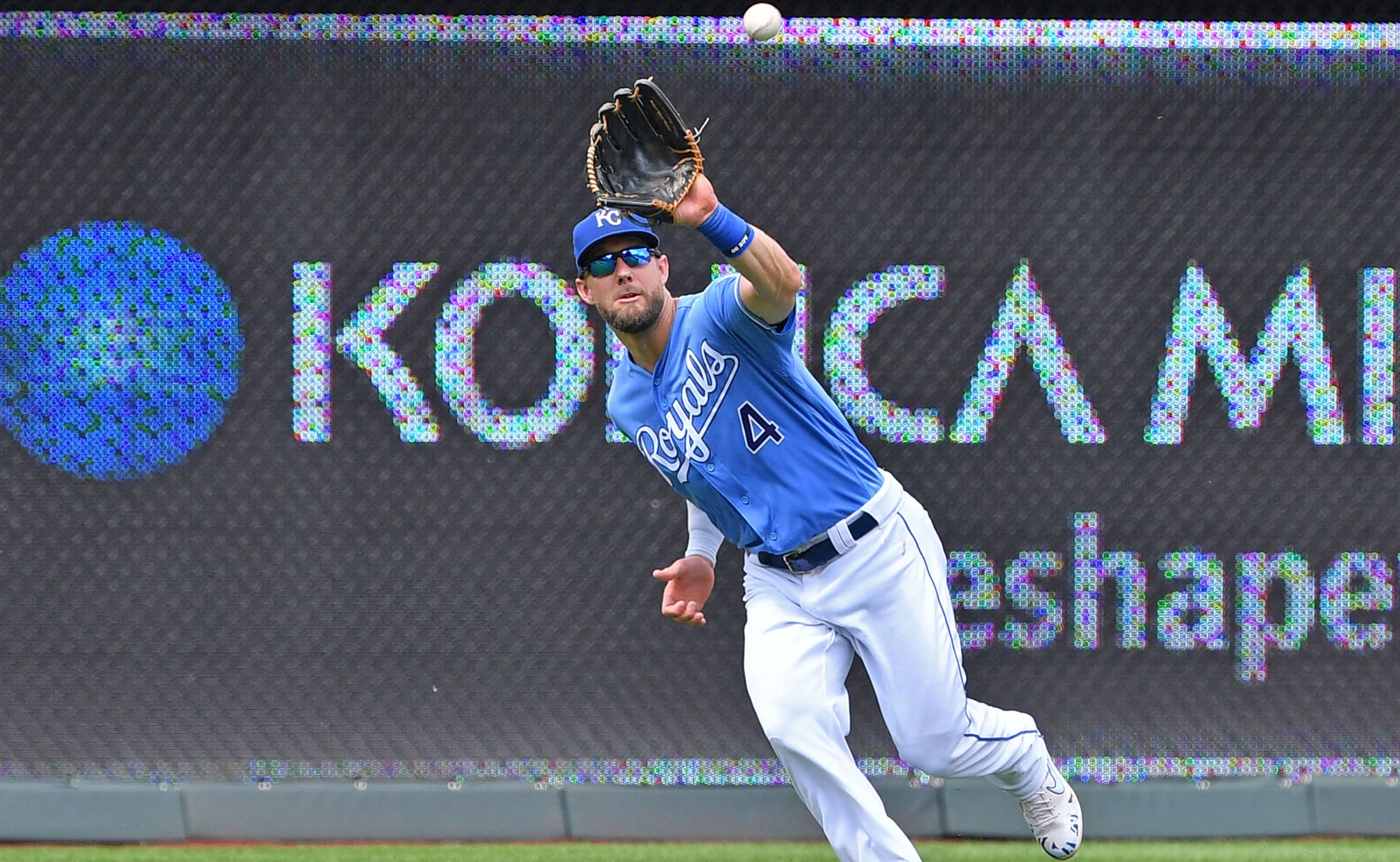 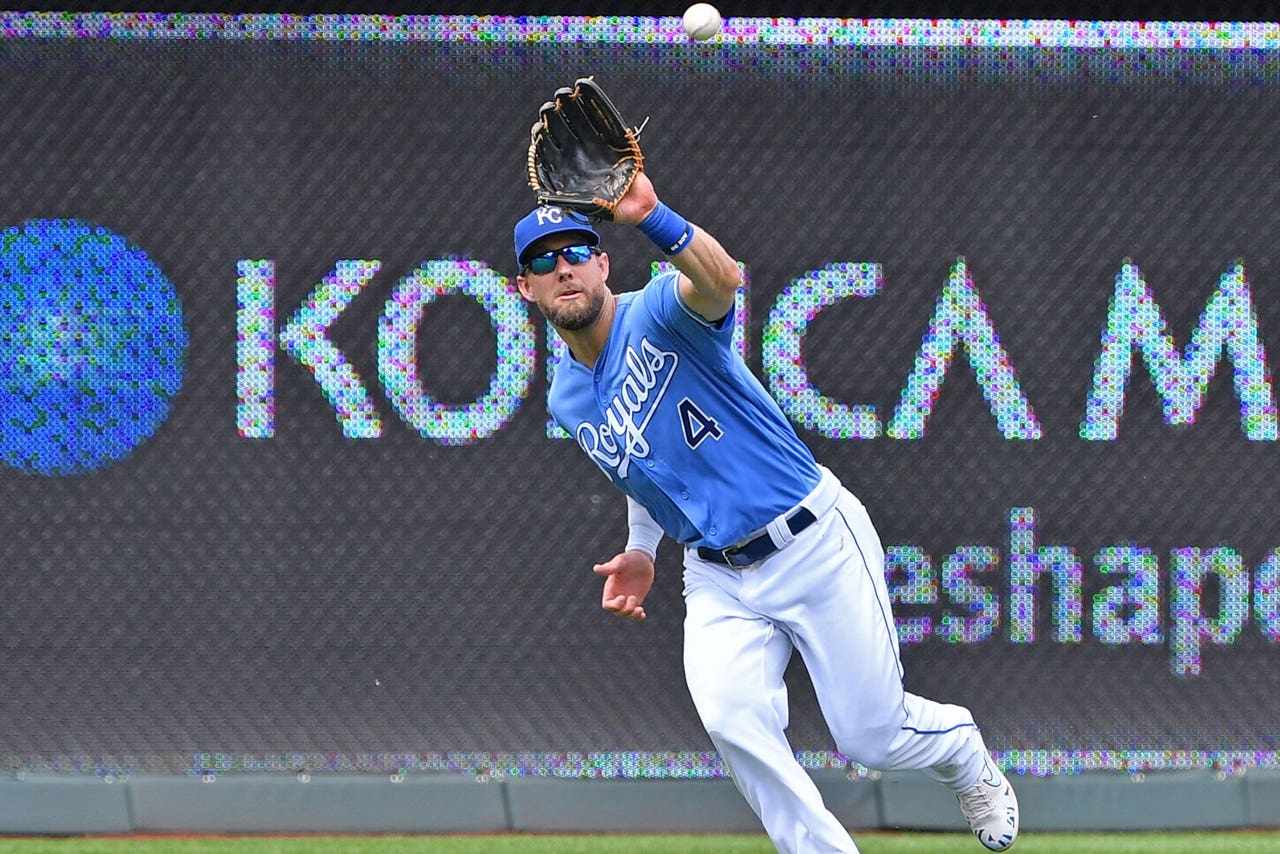 It's time for Alex Gordon to clear out some more room in his trophy case.

The Royals icon was awarded his seventh career Rawlings Gold Glove Award and his third in as many seasons on Sunday night. Before beginning his current streak, Gordon was also honored as the top left fielder in the American League by Rawlings in each year from 2011-14. Dating back to 2011, the Royals have won a major league-best 17 Rawlings Gold Glove Awards and are the only American League team with at least one winner in each of the last nine seasons (since 2011), trailing only Colorado’s streak of 10 straight seasons among major league teams.

The awards were voted on by managers and coaches from the American and National Leagues, and honor the best individual fielding performances at each position in both leagues. Gordon was one of three finalists among American League left fielders, beating out Boston’s Andrew Benintendi and Oakland’s Robbie Grossman.

The 35-year-old Gordon, who was named the Rawlings Platinum Glove winner in 2014, has 98 outfield assists since 2010, tied with Gerardo Parra for most in the majors during that time. His seven outfield assists – including three in his first 17 games – tied for third-most among Major League left fielders in 2019, two shy of Lourdes Gurriel Jr. for the lead. He was charged with just one error in 276 chances in left field, the fewest errors by a left fielder with as many chances since his 2013 campaign, when he committed just one error in 341 chances.  Gordon’s only error came on May 18 at Angel Stadium, and he ended the season with 105 straight games (104 starts) and 214 total chances without an error.

Gordon recently became a free agent after the Royals declined his $23 million option for 2020, and he has not yet announced whether he plans to play next season.