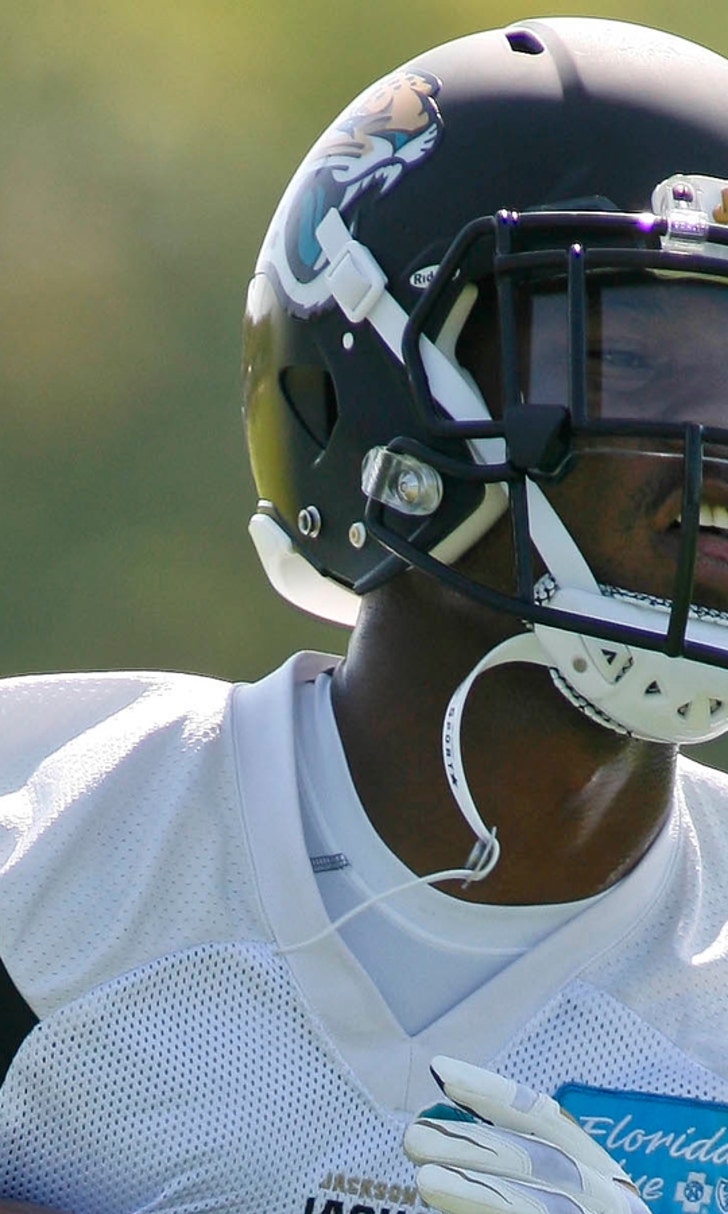 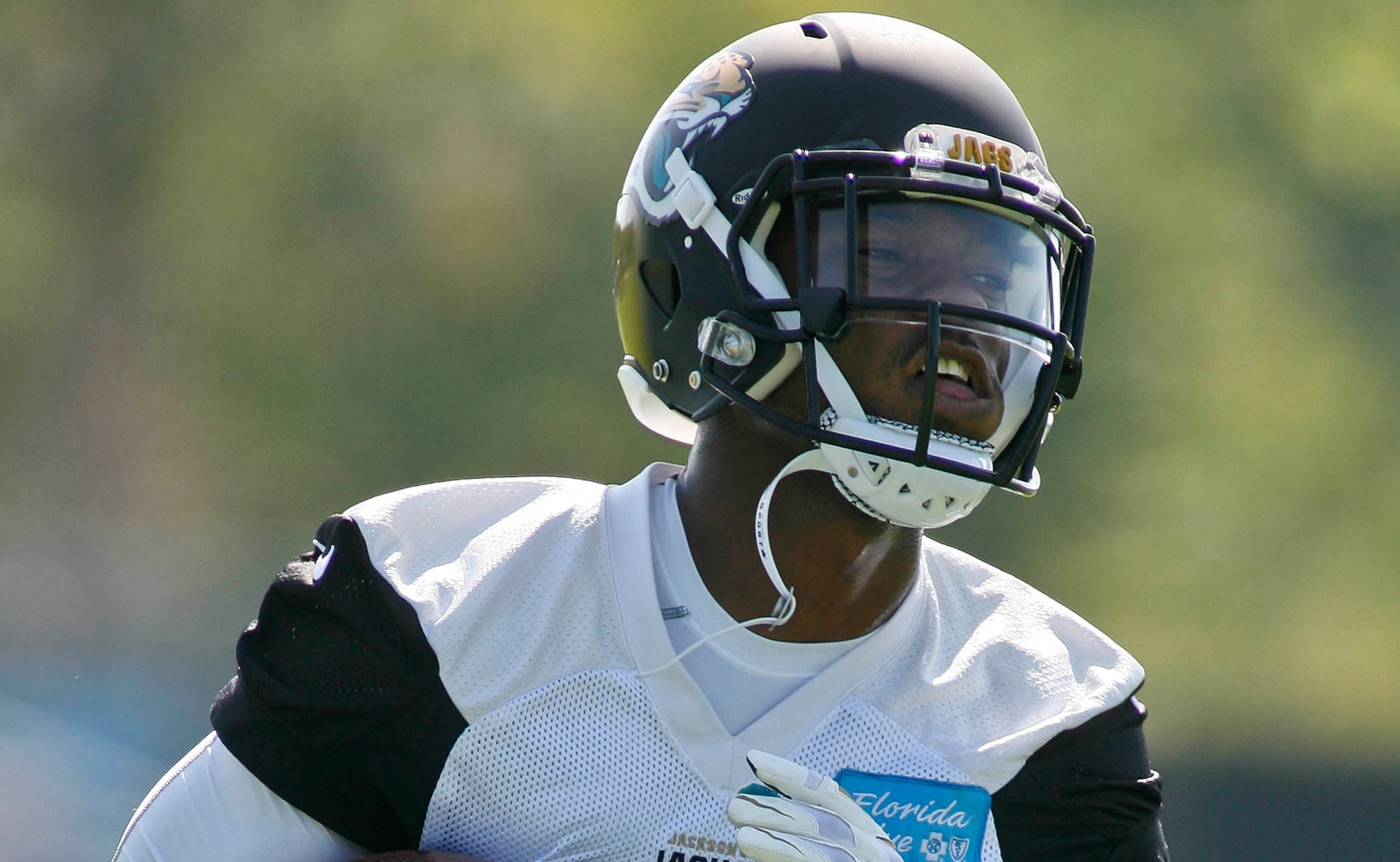 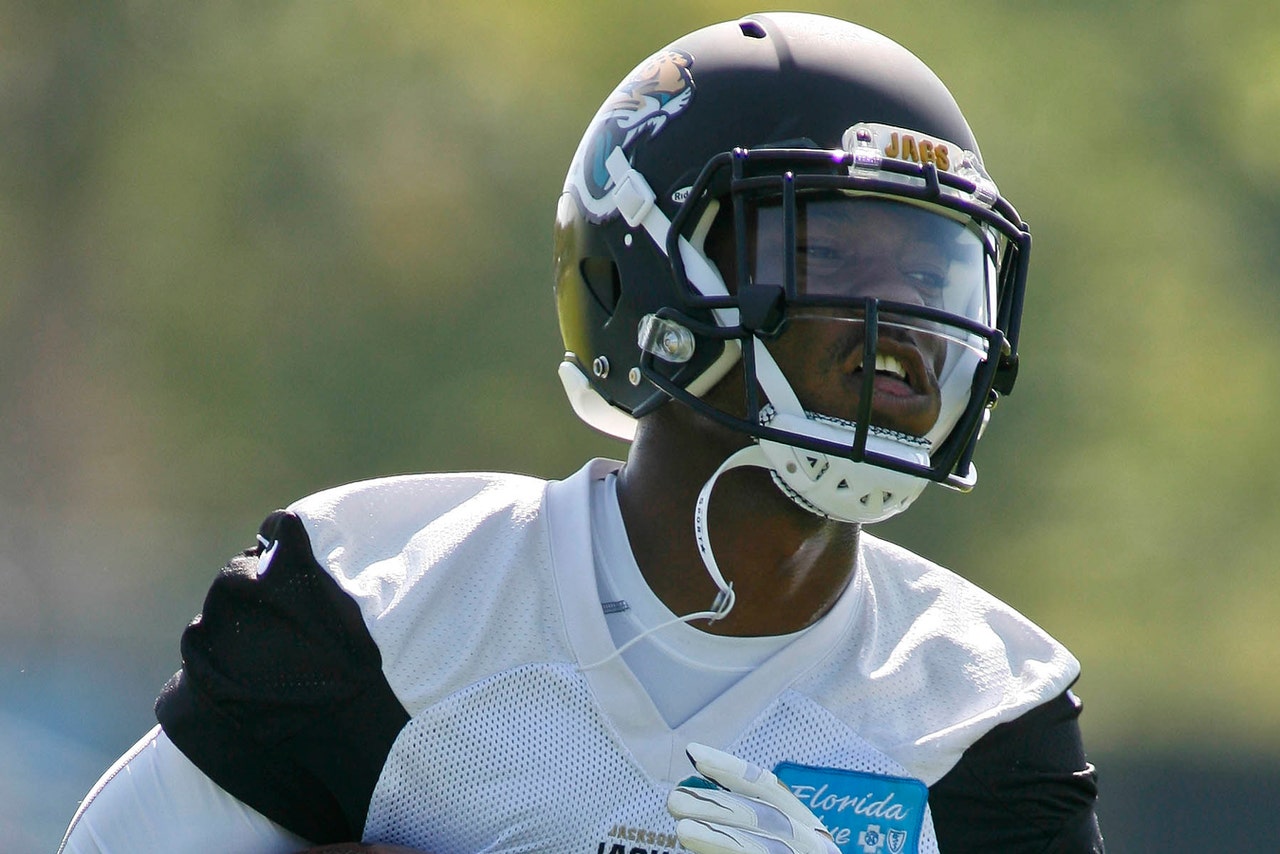 The Jaguars waived 18 players Friday and two Auburn players were not among the cuts. Quarterback Nick Marshall, who switched to cornerback in January, and former Tigers running Corey Grant, are still on the team.

That doesn't guarantee them roster spots, especially since Jacksonville still has 57 players on its roster. Teams have to reduce rosters to 53 by 4 p.m. Saturday.

Bryan Walters, who led Jacksonville in the preseason with 15 receptions for 144 yards and a touchdown, earned the fifth receiver spot.

If Marshall makes the team, it will be as the team's fifth cornerback. Starters Aaron Colvin and Davon House as well as backups Dwayne Gratz and Demetrius McCray are locks.

Grant would make the team as a fifth running back and the primary kick returner. Grant carried 10 times for 82 yards, including a 40-yard touchdown run in Thursday night's preseason finale at Washington. He also averaged 28.8 yards on five kickoff returns.

As a quarterback, Marshall led Auburn to a 20-7 record and a national championship game in two seasons. Marshall started his college career as a defensive back at Georgia. He was a backup cornerback as a freshman, but was dismissed from the team in February 2012 for an undisclosed violation of team rules.

He landed at Garden City Community College in Kansas, where he spent a year before transferring to Auburn. With the Tigers, Marshall topped 4,500 yards passing and 1,800 yards rushing, and helped the Tigers reach the Bowl Championship Series title game against Florida State in 2014. Marshall returned for his senior season, but the Tigers went 8-5 despite averaging 35.5 points a game.

Marshall earned an invitation to the Senior Bowl, where he started the first day at quarterback but switched to cornerback between meetings and practice.

It turned out to be a smart decision. 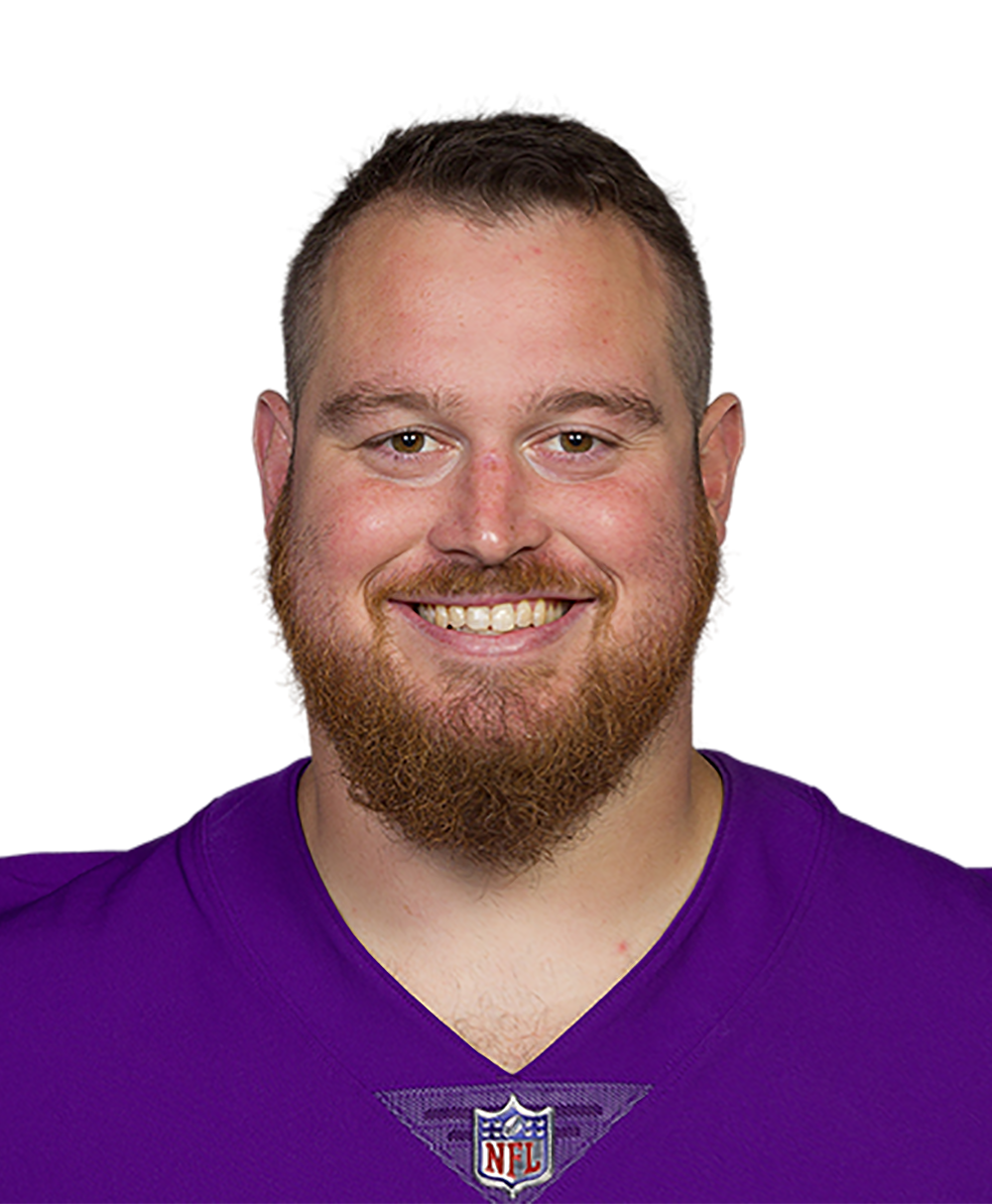 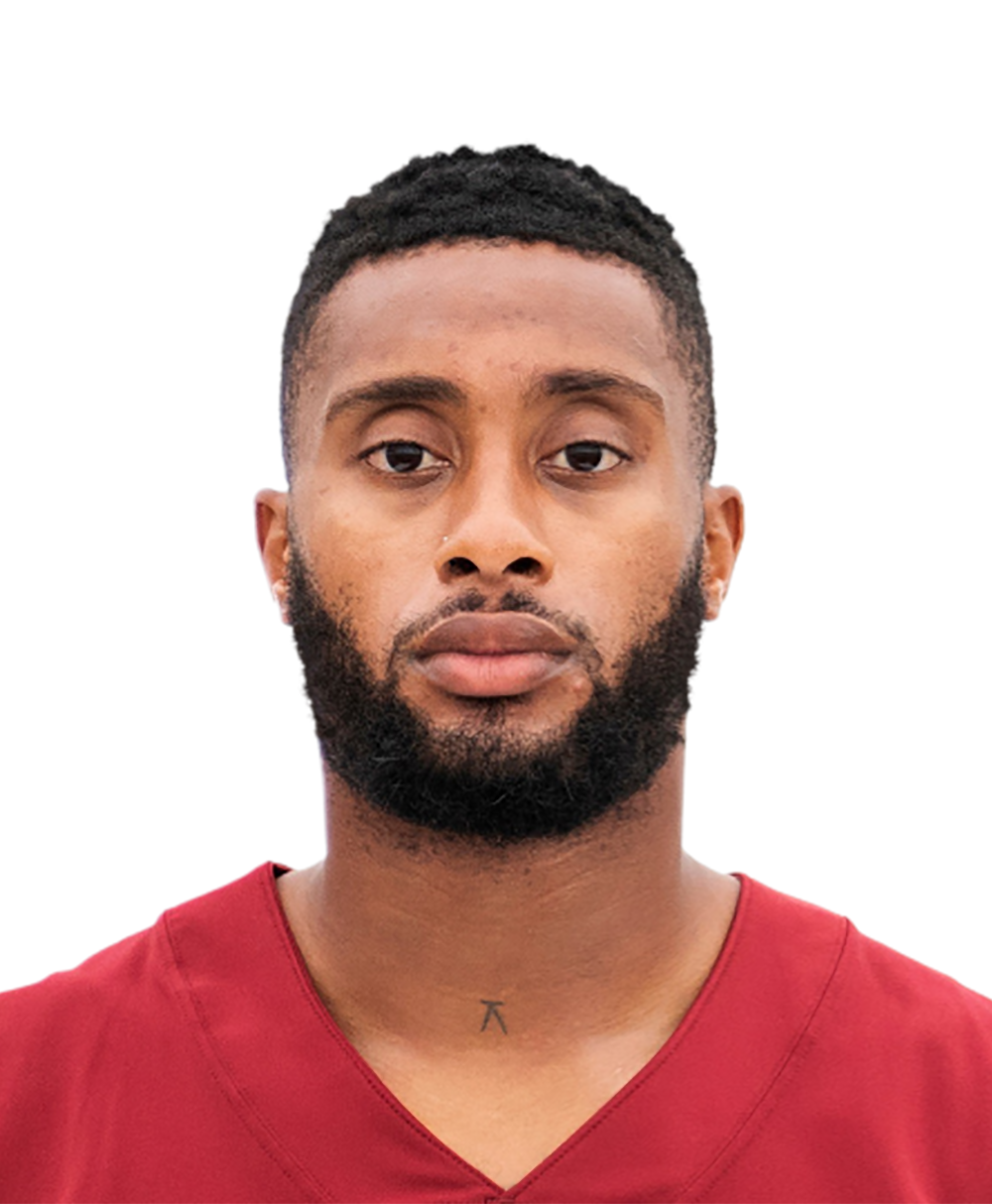