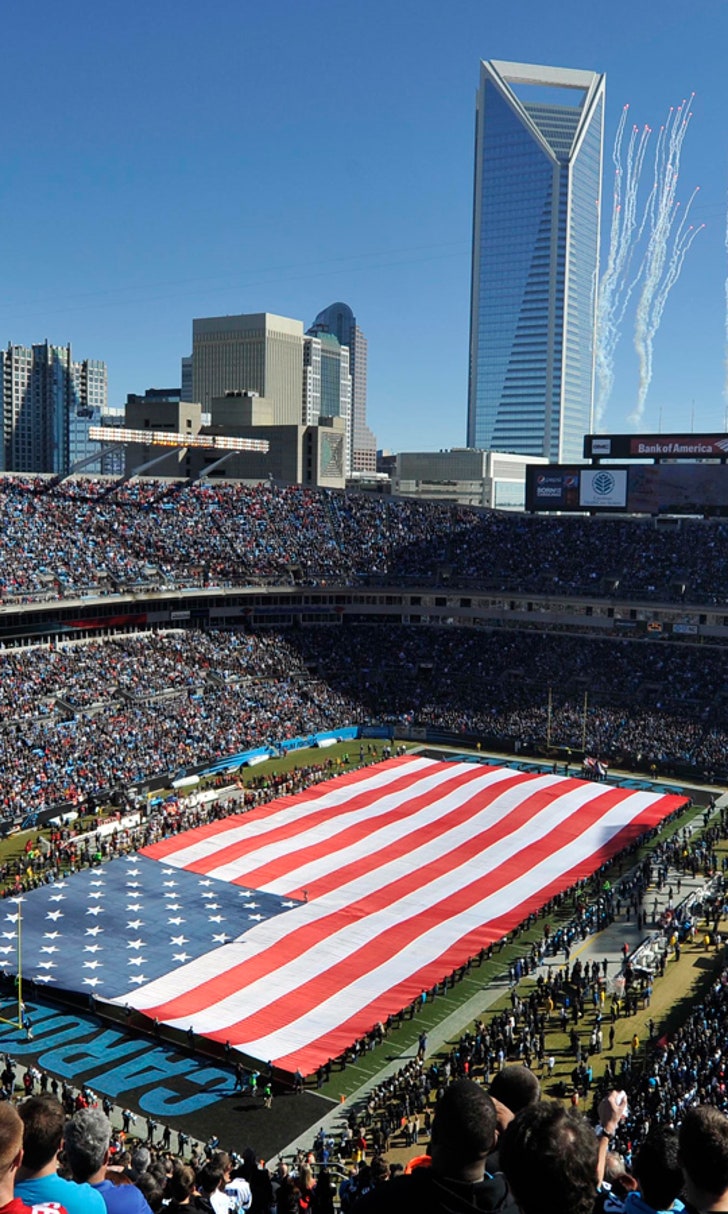 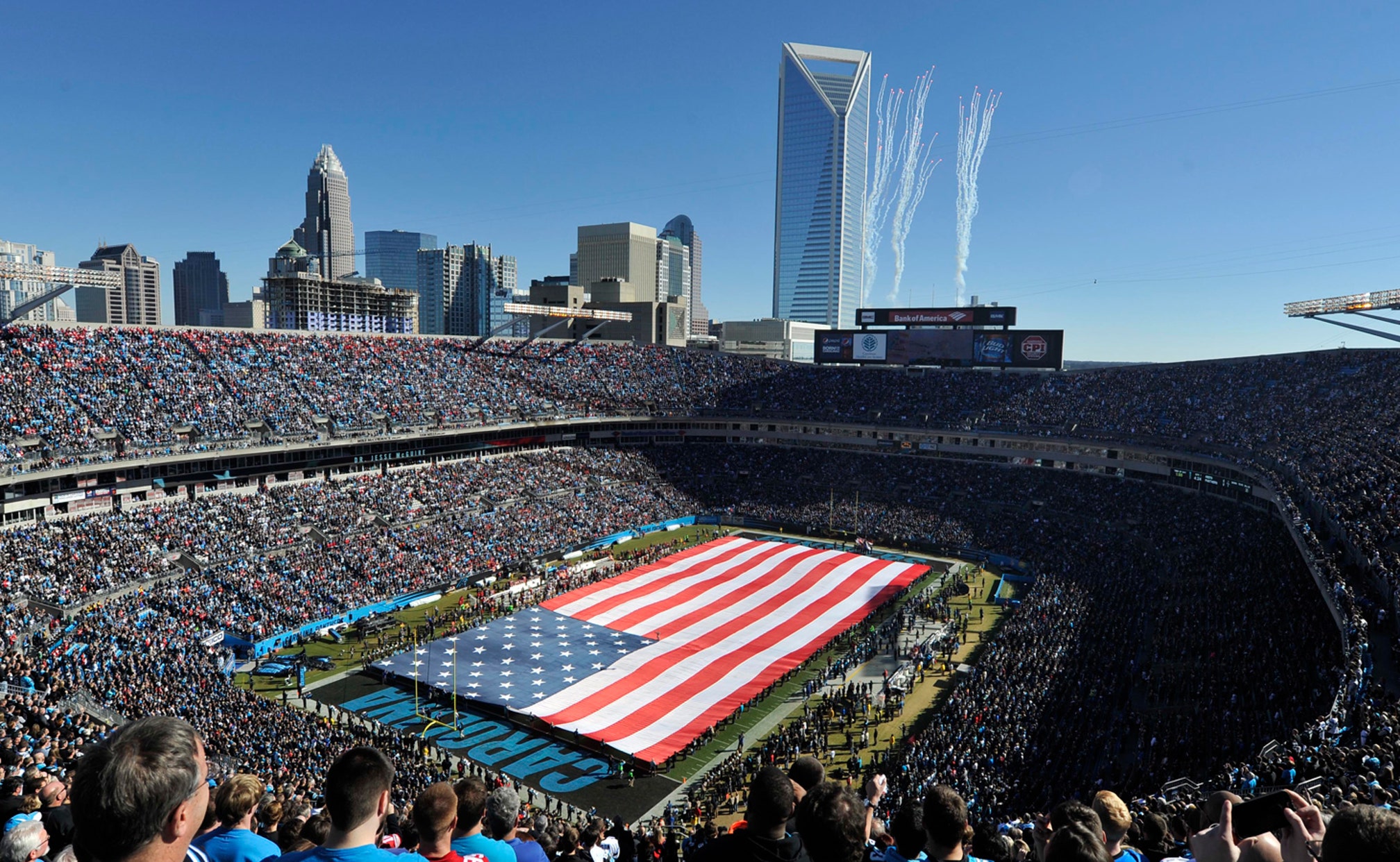 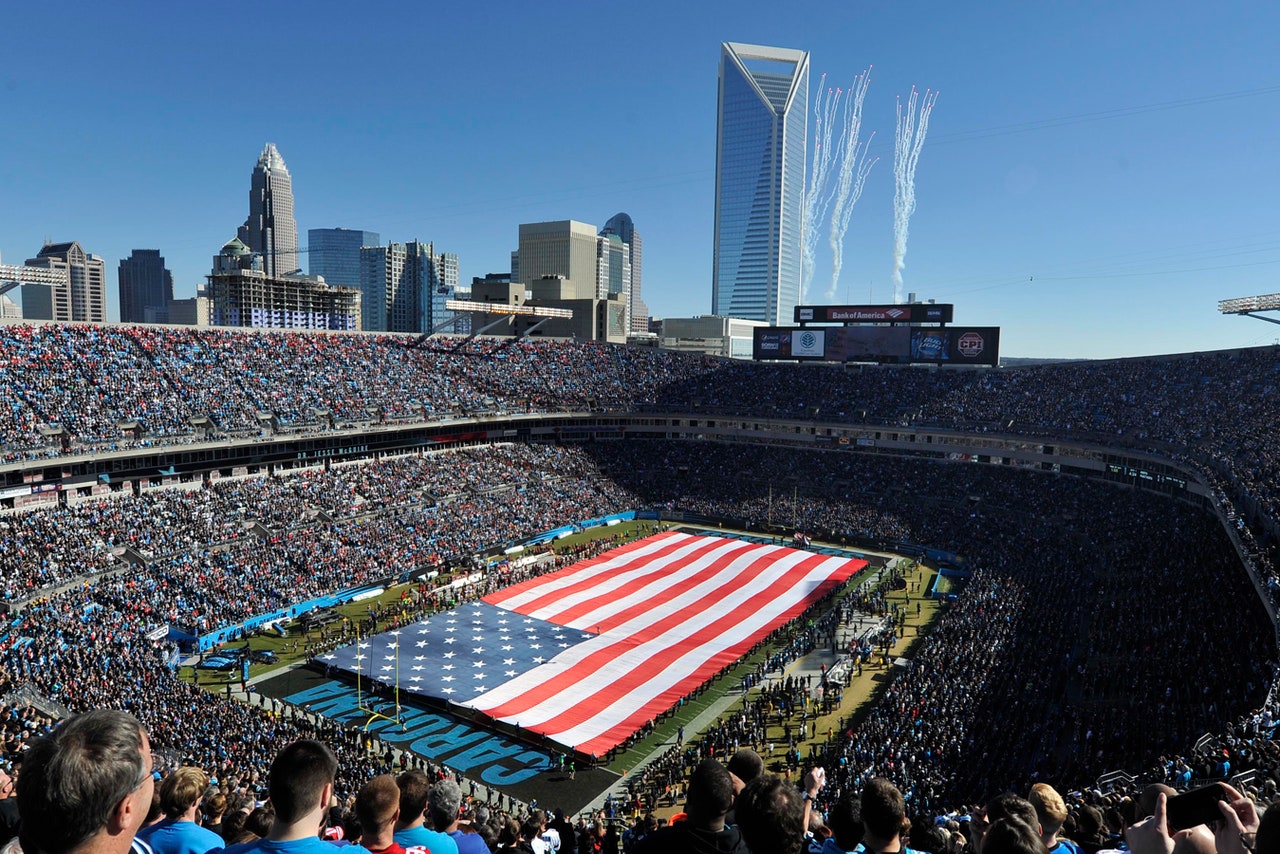 The Atlantic Coast Conference announced its complete 2014-15 slate of championship games on Thursday.

The Dr Pepper ACC Football Championship Game will be played on Dec. 6 at Charlotte's Bank of America Stadium for a fifth straight year.

Three months later, the Greensboro Coliseum will host the ACC Men's Basketball Tournament for a third straight year from March 10-14.

The University of Miami football program opens its upcoming season on the road Sept. 1 at Louisville. The Hurricanes lost to the Cardinals at last December's Russell Athletic Bowl -- their first postseason appearance since 2010.

Miami's men's basketball team finished 17-15 this past year as it rebuilt from a Sweet 16 team that lost its top six scorers. It missed both the NIT and NCAA Tournament.

"There is a tremendous amount of excitement among our member institutions as we look ahead to next year's schedule," ACC Commissioner John Swofford said in a statement. "We have teams competing at the highest level in every sport, and with the addition of Louisville, the ACC's overall strength and competitiveness have never been stronger."