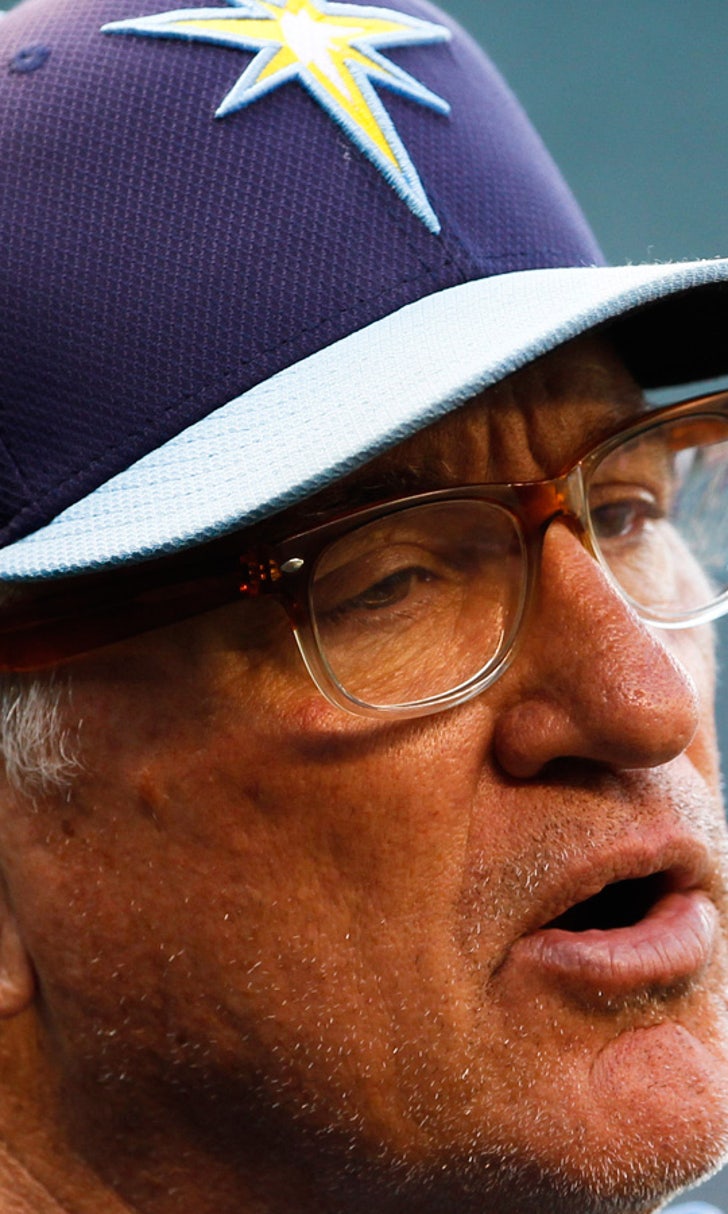 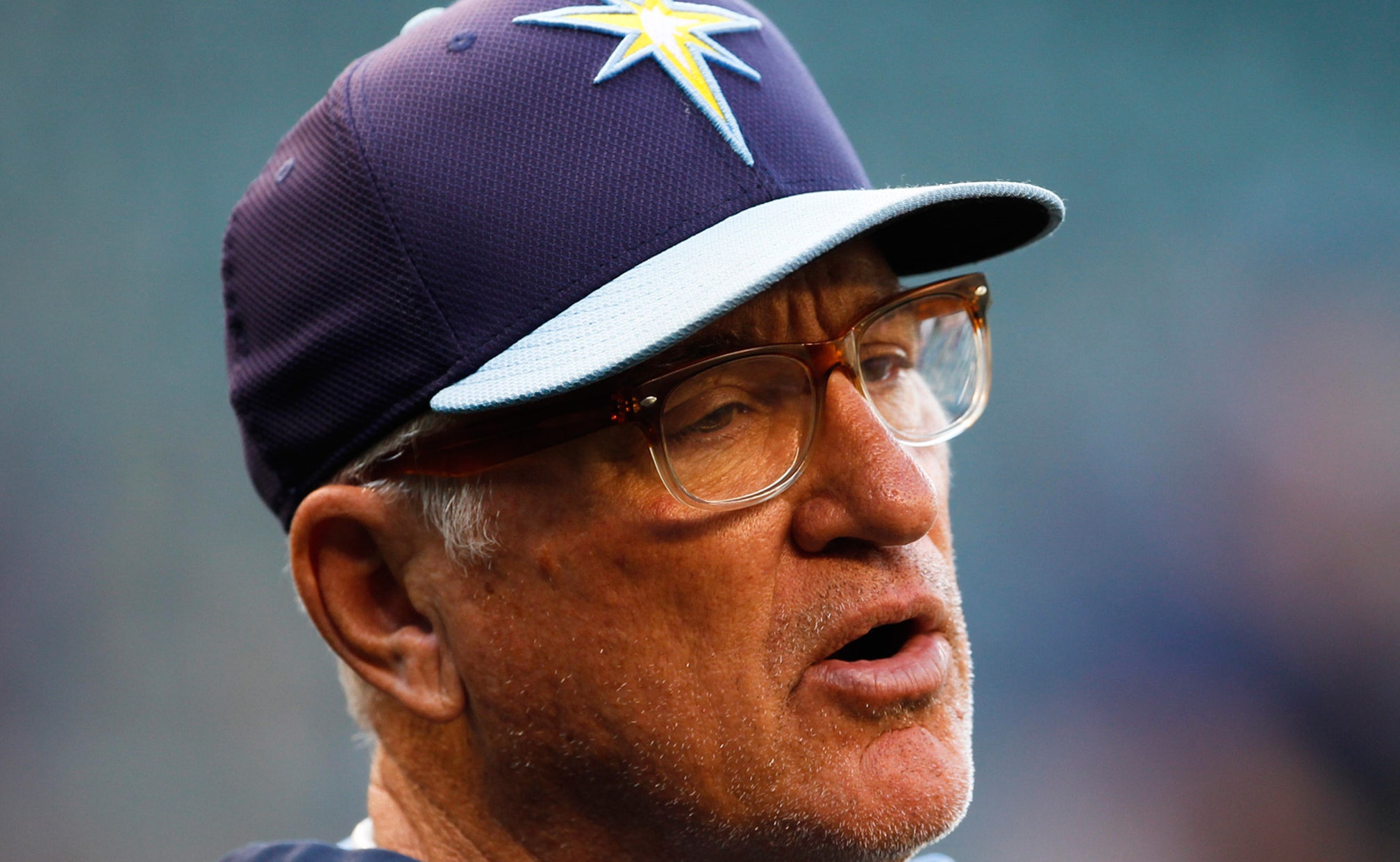 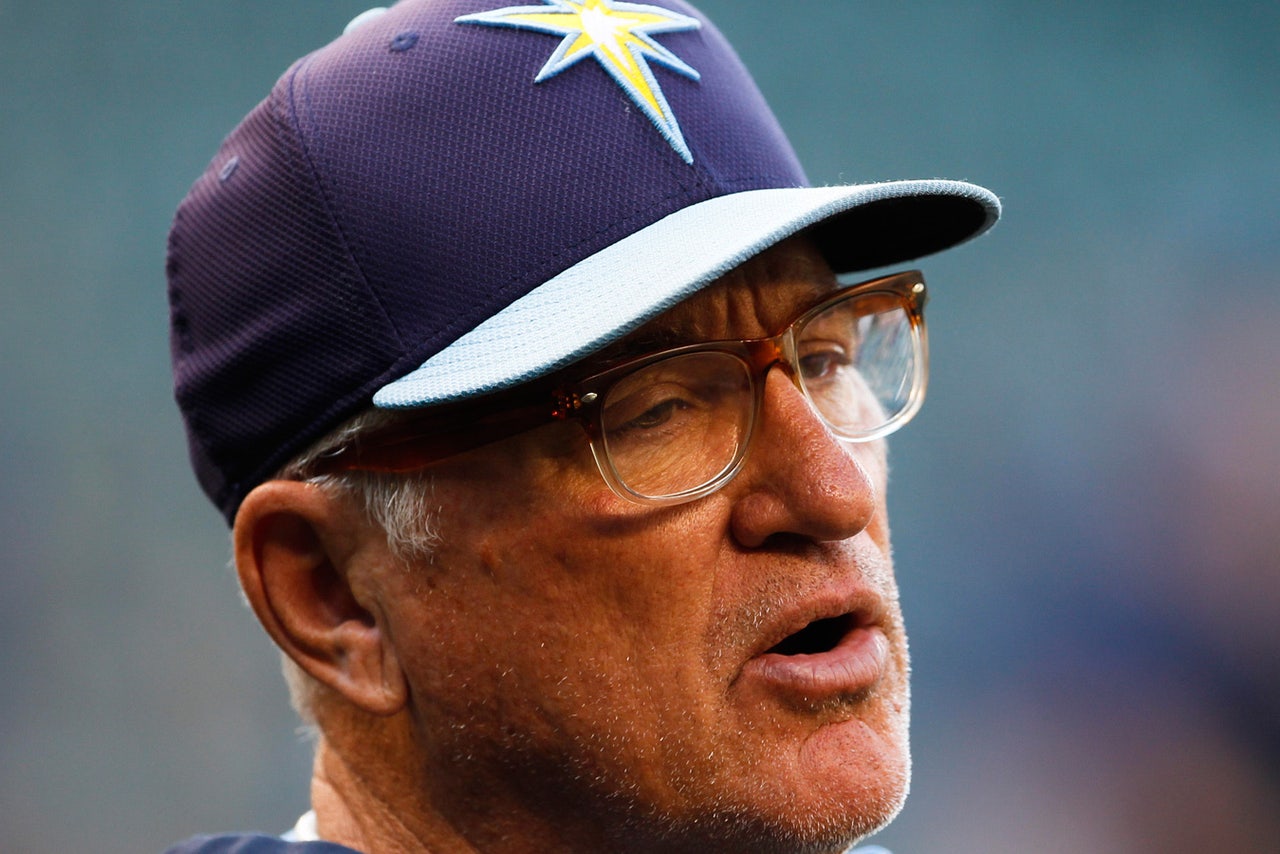 Can colognes and aftershaves become the kick the Tampa Bay Rays need to recover?

So far, the smell is good.

Before Tuesday, the Rays had produced a much less pleasing odor with their recent play. At 16-23, they stood in last place in the American League East, and only the Houston Astros had fewer victories in the AL. They went 1-5 on their most recent homestand, and on Monday, they began a seven-game West Coast swing with a 12-5 loss to the Seattle Mariners that included a grisly four errors by them.

So manager Joe Maddon decided to channel the sweet aromas of decades past to mix things up before the Rays faced the Mariners on Tuesday night at Safeco Field. Various colognes and aftershaves were placed on a table in the clubhouse below a small sign that read, in part, ''SCENT FOR SUCCESS ... SPRAY IT ON & LET IT FLY.''

The result: A much-needed 2-1 victory that featured a complete-game, 12-strikeout performance from left-hander David Price. (He was partial to Aqua Velva.)

That's one way to beat the stink.

World Series Enters Pivotal Stage
The World Series is alive and kicking as a pivotal Game 3 approaches. Martin Rogers breaks down the series with Nick Swisher.
6 hours ago