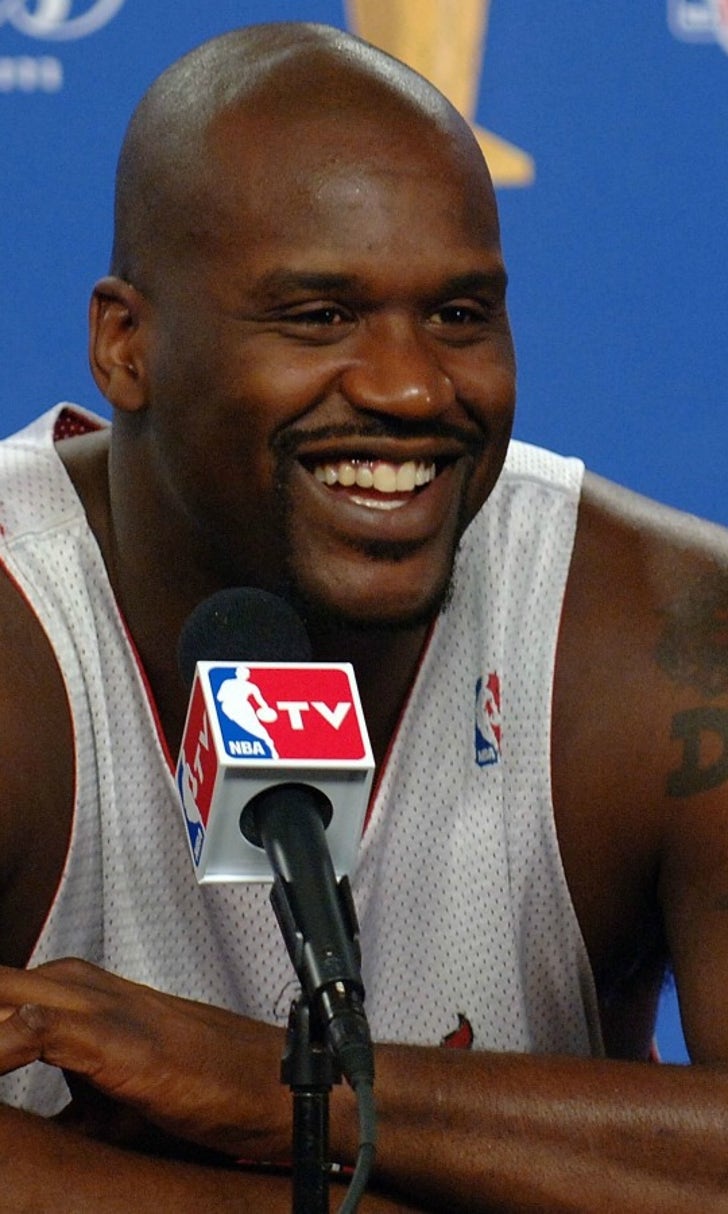 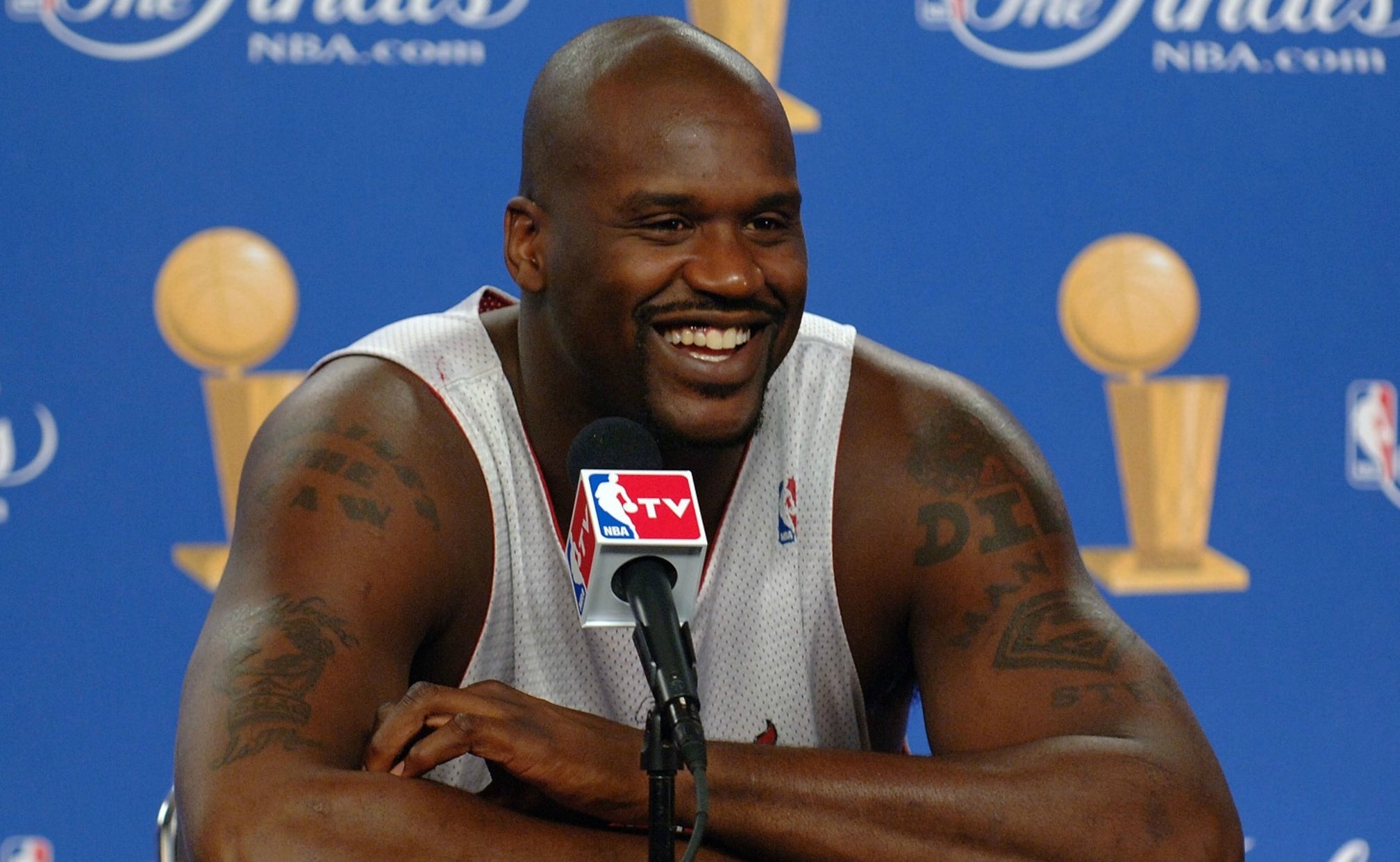 8 times athletes and coaches responded to a dumb question perfectly 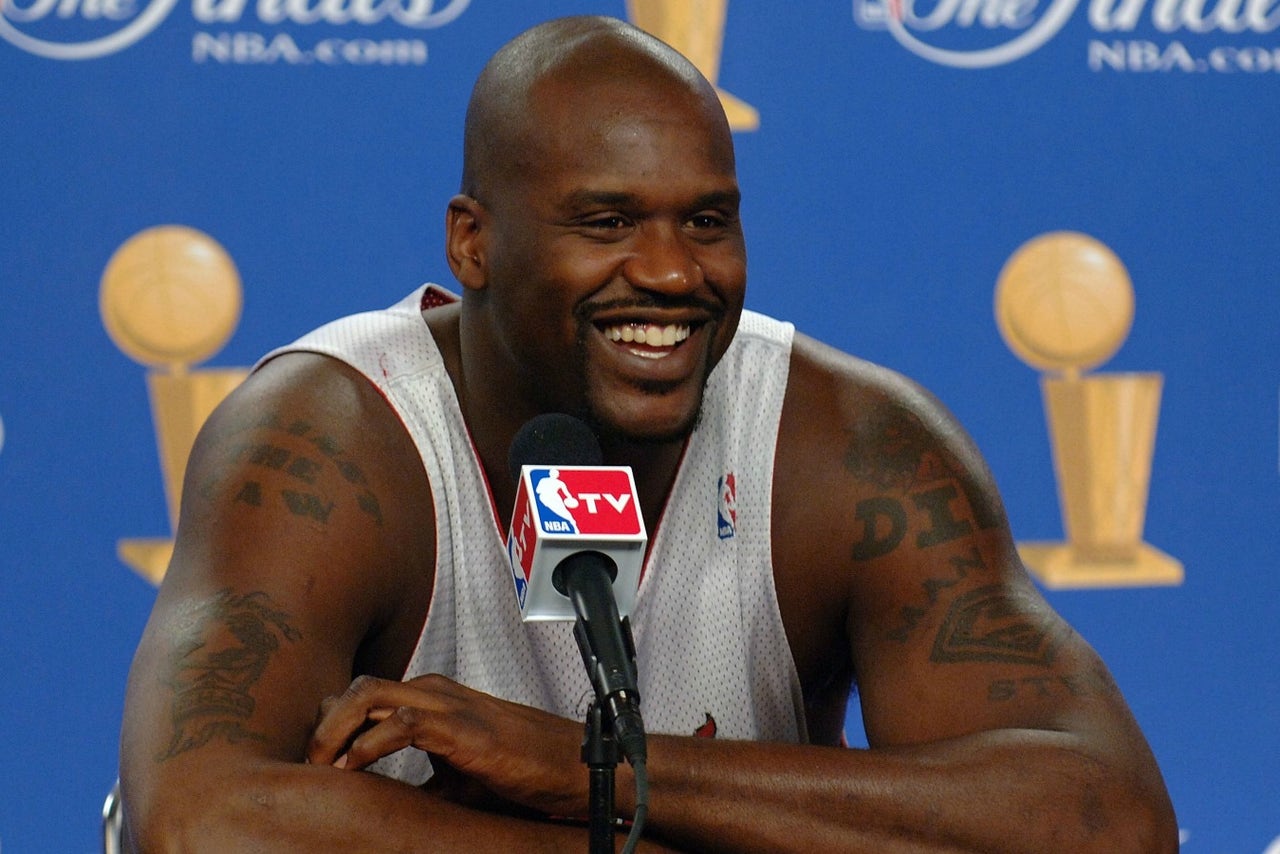 Baylor may have lost to Yale Thursday in the first round of the NCAA tournament, but Bears senior Taurean Prince became one of the biggest stars of the tournament by delivering a perfect response to a dumbfounding question after the game. A reporter incredulously asked Prince how Yale could possibly outrebound Baylor, and Prince's very straightforward explanation was legendary.

Reporter: "You've prepared to face a Peyton Manning offense more than 20 times in your coaching career. Is there one common thread that stands out to you over the years of how those preparations and then the game has unfolded?"

Nicolas Mahut breaks the news that he lost

Reporter: "All of you football guys are going into the strip clubs and throwing ... raining down on these strippers. I think that's a bad example for our young ladies. How can we stop that?"

Richard Sherman: "Uh, well I've never gone to the strip club and thrown money, so I couldn't tell you."

Reporter: "Five games, five blowouts. To us who don't really know the game, how do you explain that?"

Popovich: "You're serious? You really think I can explain that? .... and they pay you, don't they?"

Russell Westbrook: "No more questions for you, bro"

Reporter: "Do you think Harden is a max player? Where would you rate him as a shooting guard in the NBA?"

Westbrook: "James Harden is a great player for our team, he does a lot of great things for us, and he's going to continue to do that for us. No more questions for you, bro.

Brooklyn Experiment
Three of the game's brightest now reside in Brooklyn. How it will come together is still to be determined, writes Melissa Rohlin.
3 days ago
those were the latest stories
Want to see more?
View All Stories
Fox Sports™ and © 2021 Fox Media LLC and Fox Sports Interactive Media, LLC. All rights reserved. Use of this website (including any and all parts and components) constitutes your acceptance of these Terms of Use and Updated Privacy Policy. Advertising Choices. Do Not Sell my Personal Info