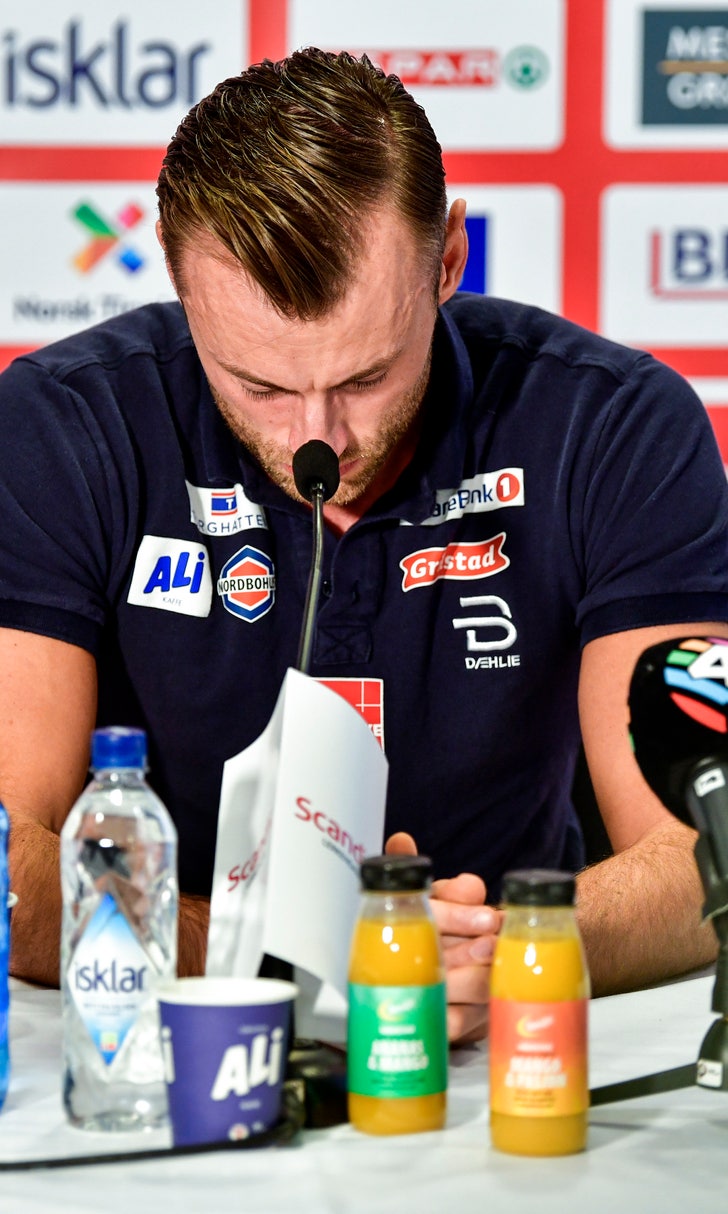 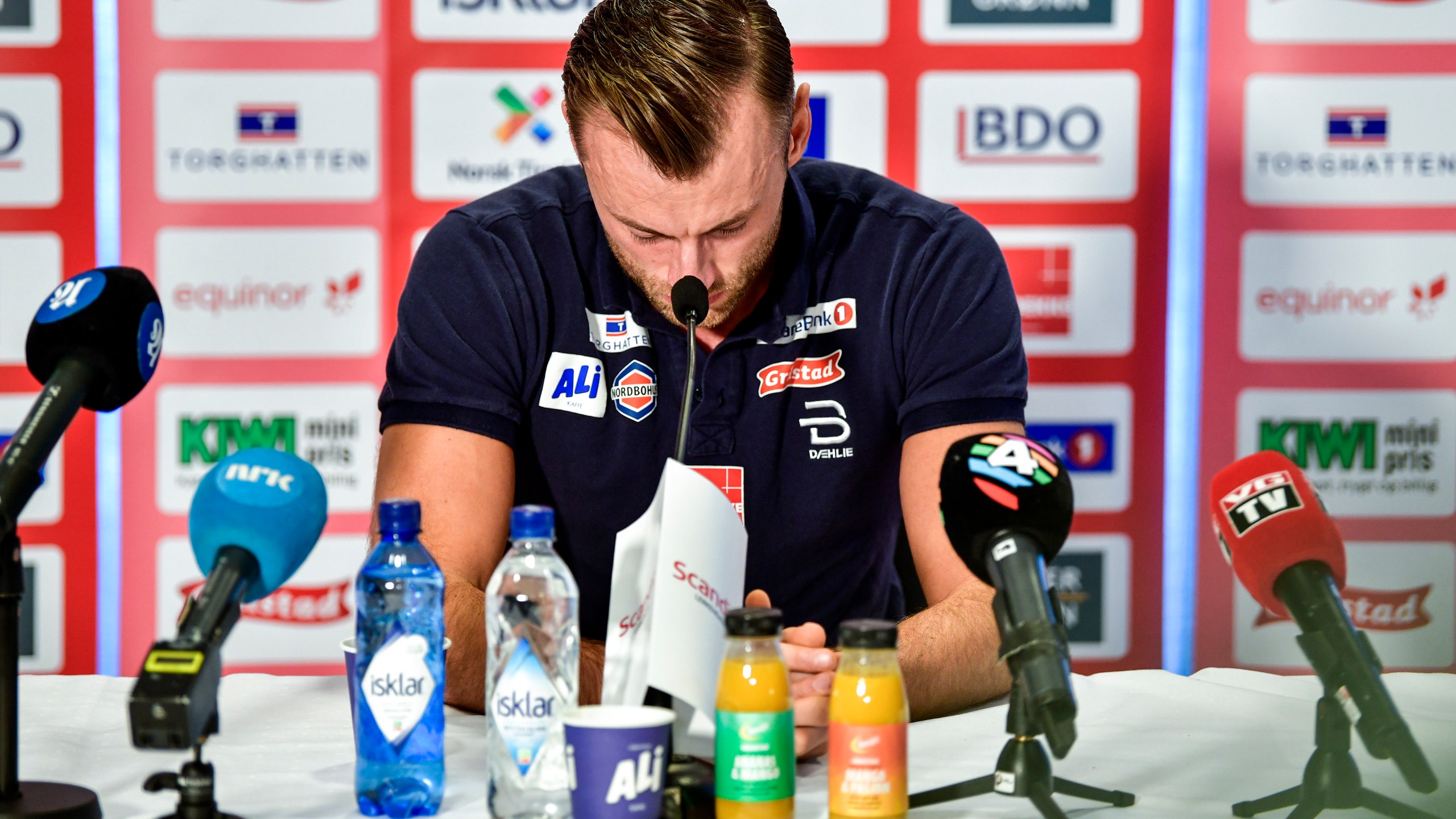 2-time Olympic champion Northug to retire from his sport

OSLO, Norway (AP) — One of Norway's greatest cross-country skiers says he is retiring from the sport.

Petter Northug, a two-time Olympic gold medalist and 13-time world champion, says he had "some fantastic years," adding there will be "no comeback."

The 32-year-old Norwegian had not done well in recent competitions and failed to recover from illness. Earlier this year, he failed to qualify for Norway's Olympic team for the Pyeongchang Games.

Northug says "it will be good to follow the team sprint from the sidelines."