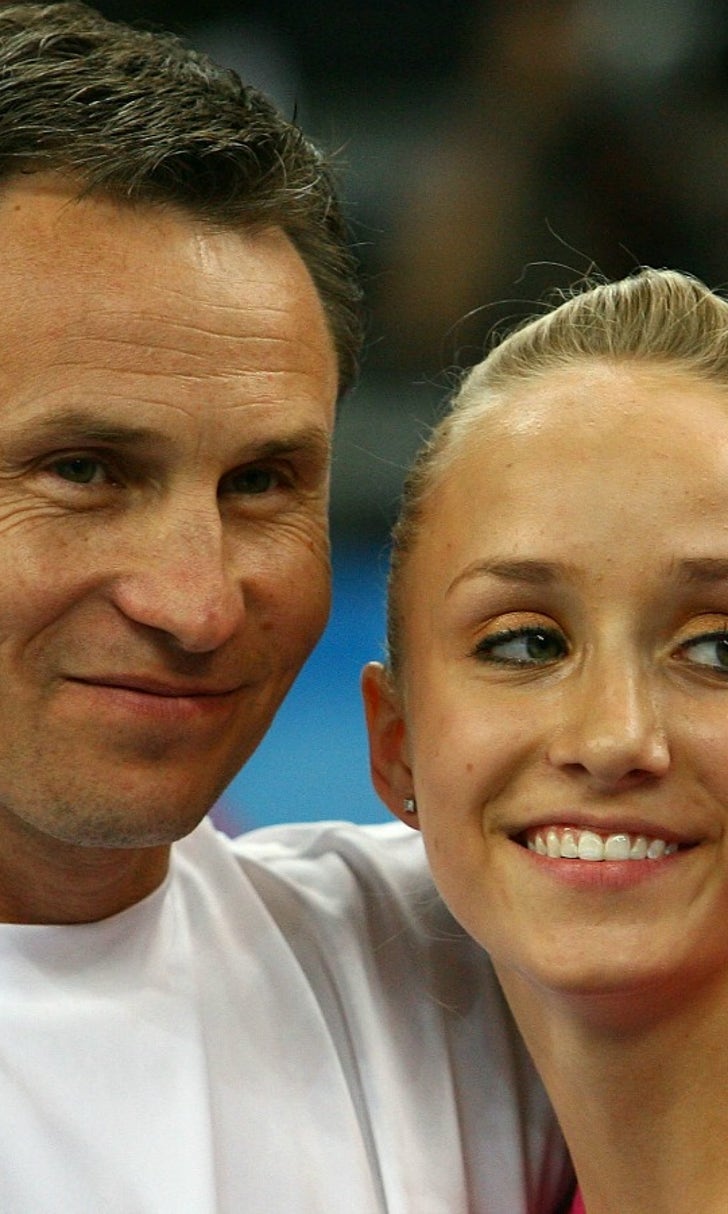 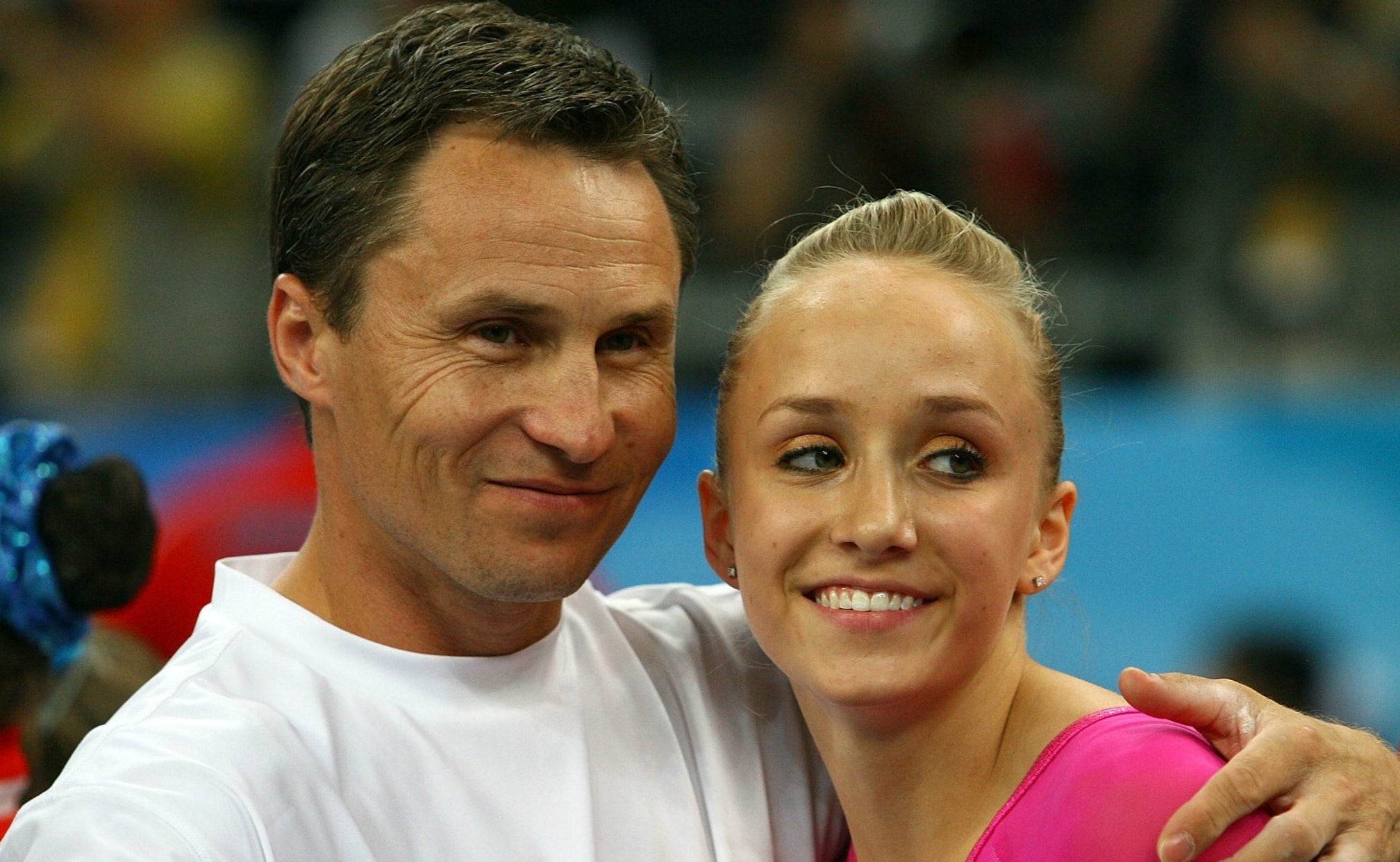 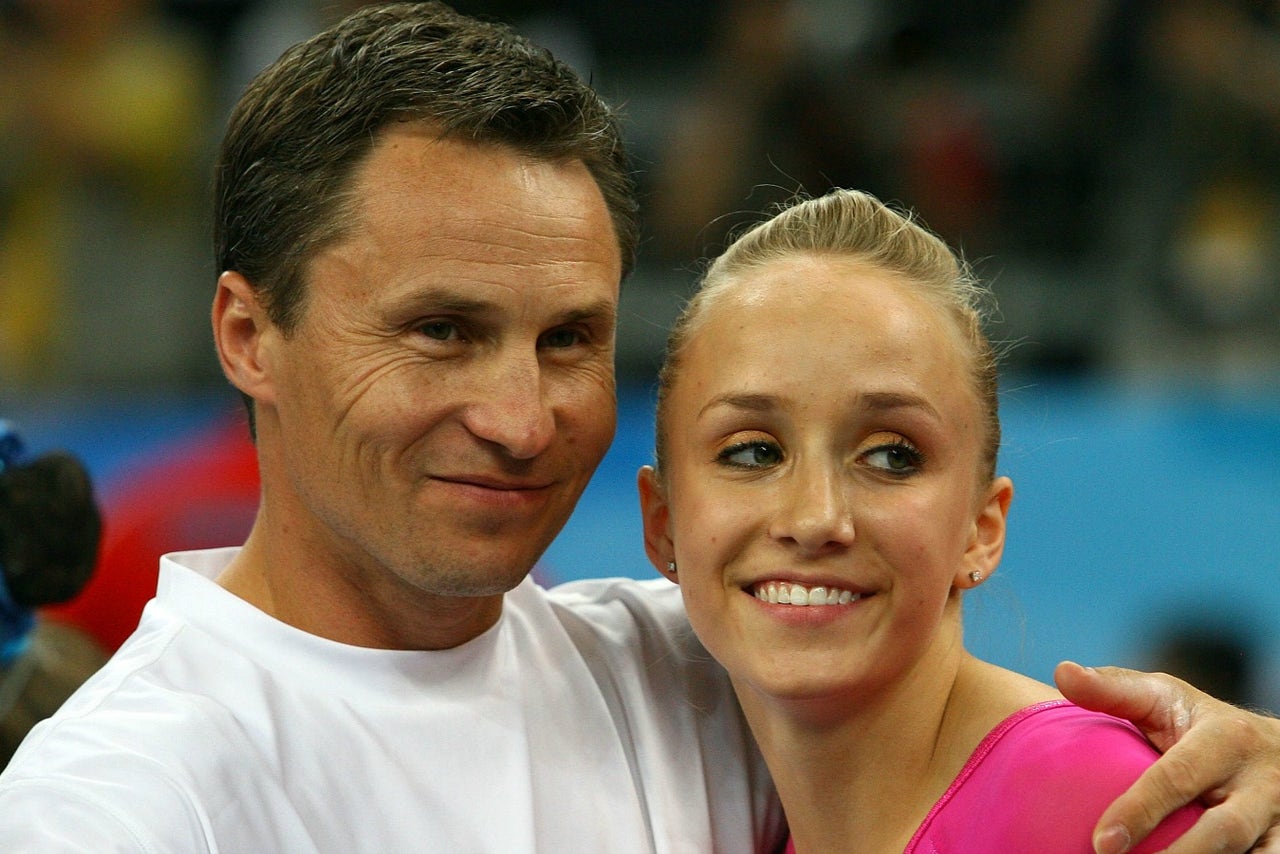 INDIANAPOLIS -- USA Gymnastics didn't look far for to find Martha Karolyi's successor as the leader of its powerhouse women's program.

Liukin has worked as USA Gymnastics elite development coordinator since 2013, a position that allowed him to guide athletes toward the 2020 and 2024 Olympics.

He won two gold and two silver medals at the 1988 Olympics while competing for the Soviet Union before co-founding the World Olympic Gymnastics Academy in Texas. The gym has produced more than 30 U.S. national team members and 35 world championship and Olympic medals.

"I'm ready to put all of my knowledge and passion into leading the women's national team to continued success," Liukin said in a statement.

Liukin inherits a program that became the best in the world, by a large margin, under Karolyi's guidance. The athletes and facilities remain in place for the U.S. to maintain its dominant run in the sport. USA Gymnastics purchased the training center at the ranch Karolyi built with her husband Bela and will continue to use it for training camps and other activities.

"Valeri has excelled as a personal coach, and he has demonstrated his ability to lead and guide other coaches through his efforts as the elite developmental coordinator," said Steve Penny, president of USA Gymnastics. "He will provide a smooth transition from the program that has been created, and Valeri is recognized as a capable and talented coach."

Liukin's duties will include conducting national team training camps and overseeing international competition assignments for athletes, coaches and judges. He'll coordinate scheduling and activities for the developmental program and the Talent Opportunity Program (TOPs) and working with the national coaching staff. 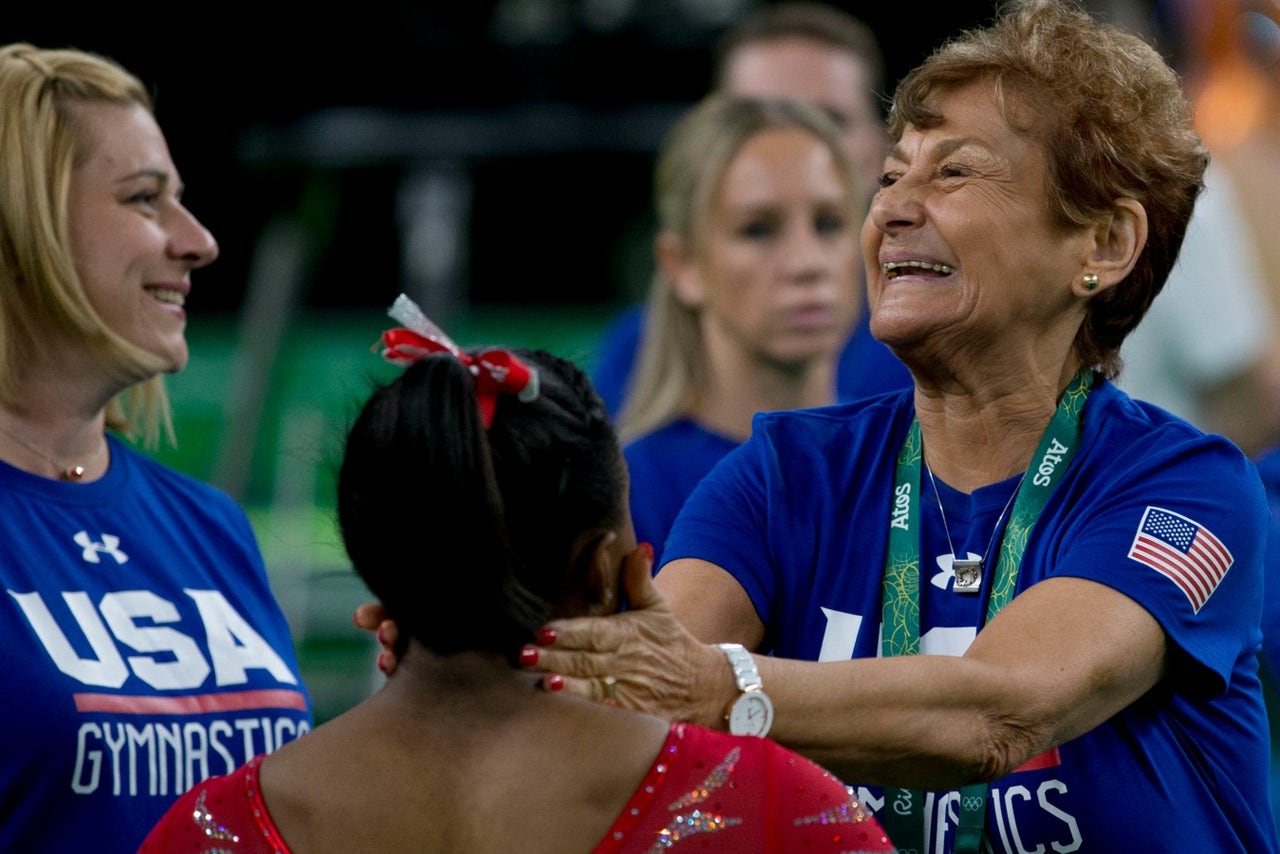