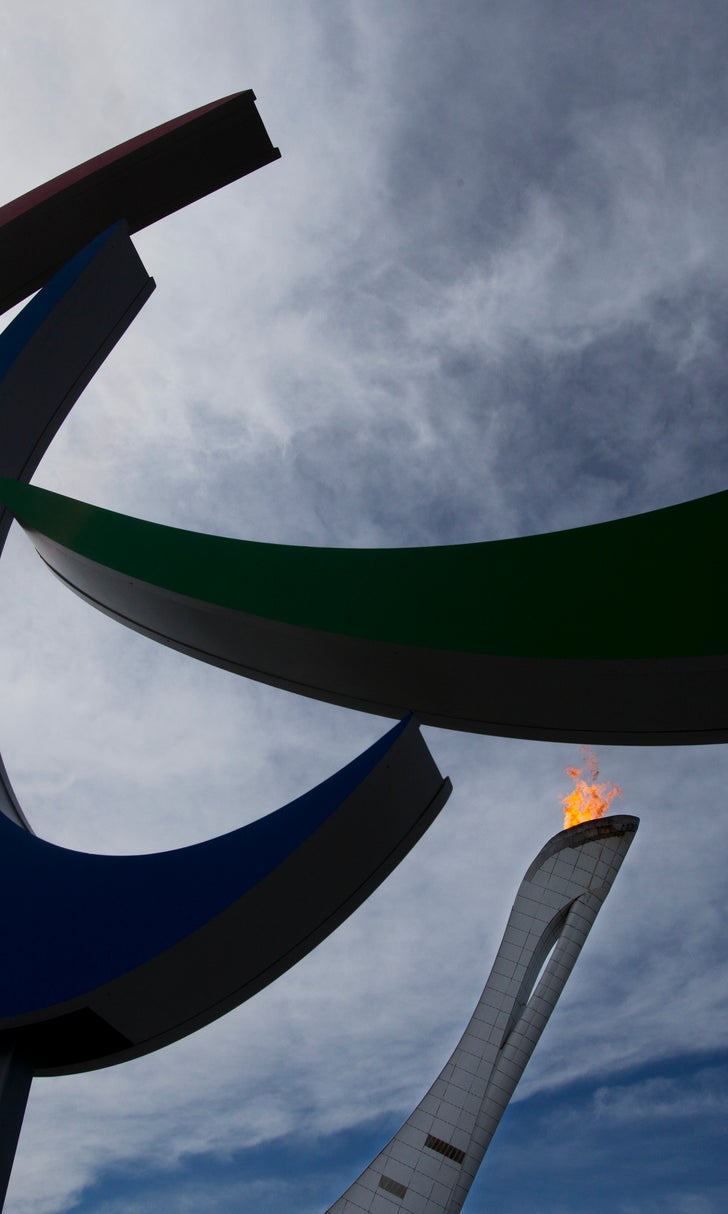 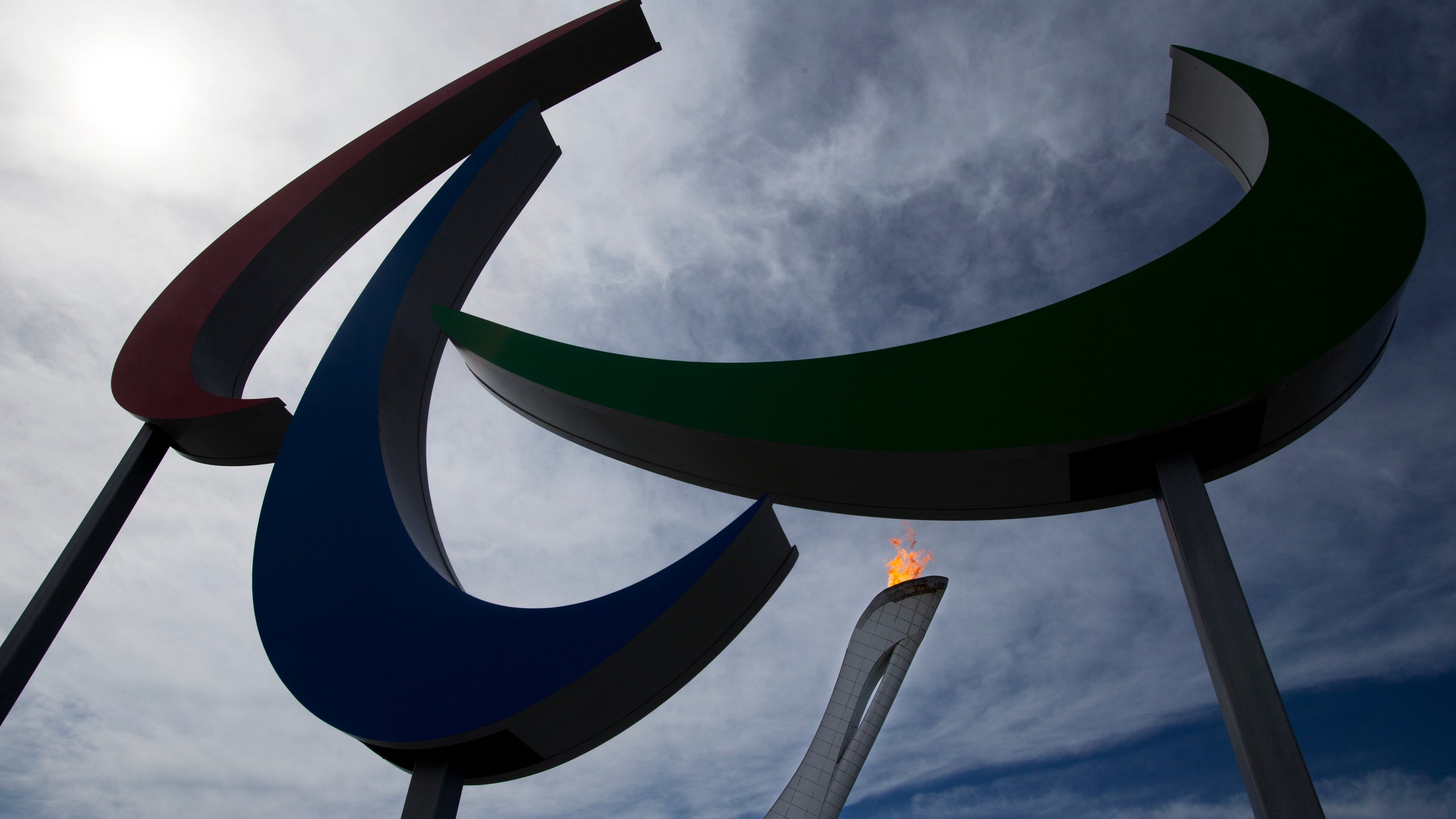 MOSCOW (AP) — Russia will be able to compete at next year's Paralympics in Tokyo after being reinstated Friday, more than two years after the country was suspended for widespread doping.

The IPC ruled reforms to crack down on doping and limit government interference are enough to allow Russia to compete under its own flag ahead of the 2020 Paralympics.

The reinstatement is expected to be formalized by March 15.

The IPC said it had given up on a demand that Russian authorities should admit to the findings of a report by World Anti-Doping Agency investigator Richard McLaren which led to the Russian Paralympic Committee's suspension in August 2016.

"Keeping the RPC suspended is no longer necessary and proportionate to the situation we now face," IPC president Andrew Parsons said.

Parsons added the IPC believes Russia would "most probably never accept" the McLaren report and that an indefinite stalemate would hurt the country's athletes.

The IPC will monitor Russian Paralympic affairs through at least 2022, impose extra drug-testing for athletes and could immediately re-suspend the country if it breaches conditions to be unveiled next month. Those will include an automatic suspension if WADA decides Russia's national anti-doping agency doesn't meet international rules.

"The Paralympic movement and para-athlete community are now ready to welcome the RPC and Russian para-athletes back into the fold," Parsons said. "They should be under no illusions, however, that their every action going forward will be heavily scrutinized, not just by the IPC and other para-athletes, but by the entire world."

Russia was completely barred from the 2016 Paralympics in Rio de Janeiro, although 30 athletes from the country were allowed to enter as Neutral Paralympic Athletes for last year's Winter Paralympics in Pyeongchang, South Korea.

Russia is a perennial power in Paralympic sports. It topped the medals table when it hosted the 2014 Winter Paralympics in Sochi, and in London two years earlier its gold-medal count was second only to China.

"As they say, better late than never," the RPC said in a statement. "The 'post-reinstatement' criteria in the IPC's statement appear acceptable to us overall."

Documents from Moscow's anti-doping lab revealed in McLaren's 2016 investigation showed that failed doping tests were covered up for athletes across numerous sports, including some with disabilities.

The IPC ruling leaves track and field as the only sport still with a doping ban on Russia's team. The IAAF does allow dozens of certified Russians to compete as neutral athletes.

Russia
share story
those were the latest stories
Want to see more?
View All Stories
Fox Sports™ and © 2021 Fox Media LLC and Fox Sports Interactive Media, LLC. All rights reserved. Use of this website (including any and all parts and components) constitutes your acceptance of these Terms of Use and Updated Privacy Policy. Advertising Choices. Do Not Sell my Personal Info