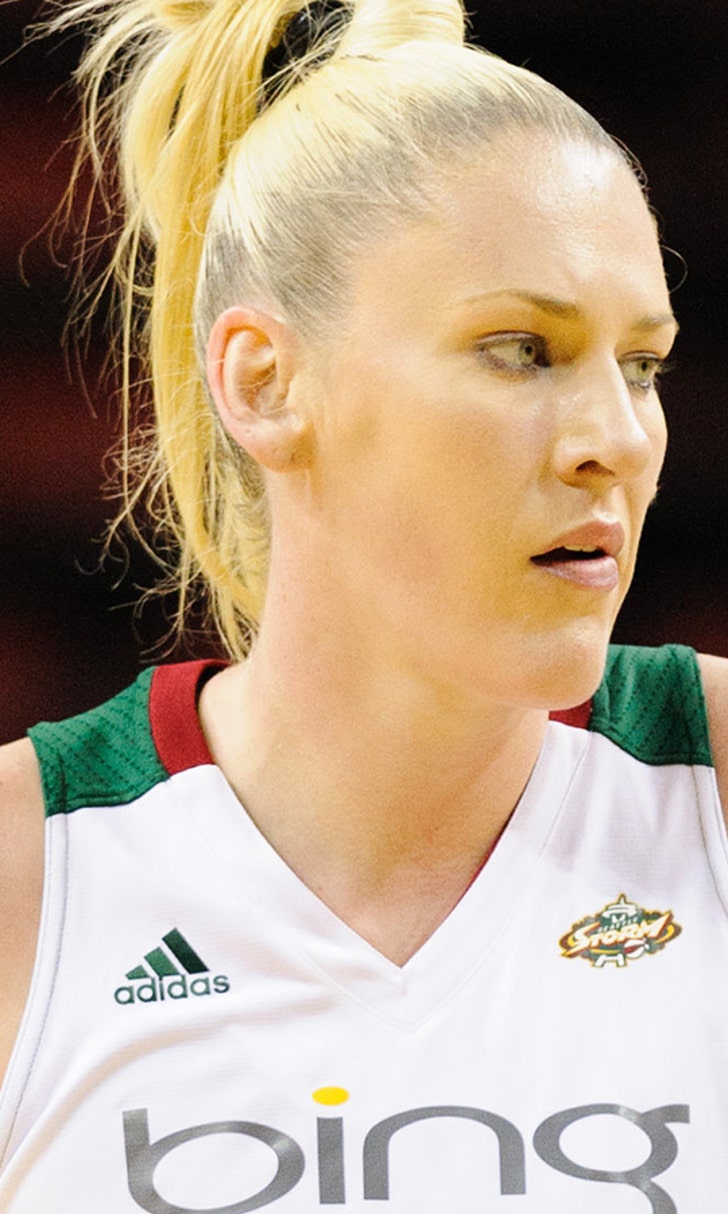 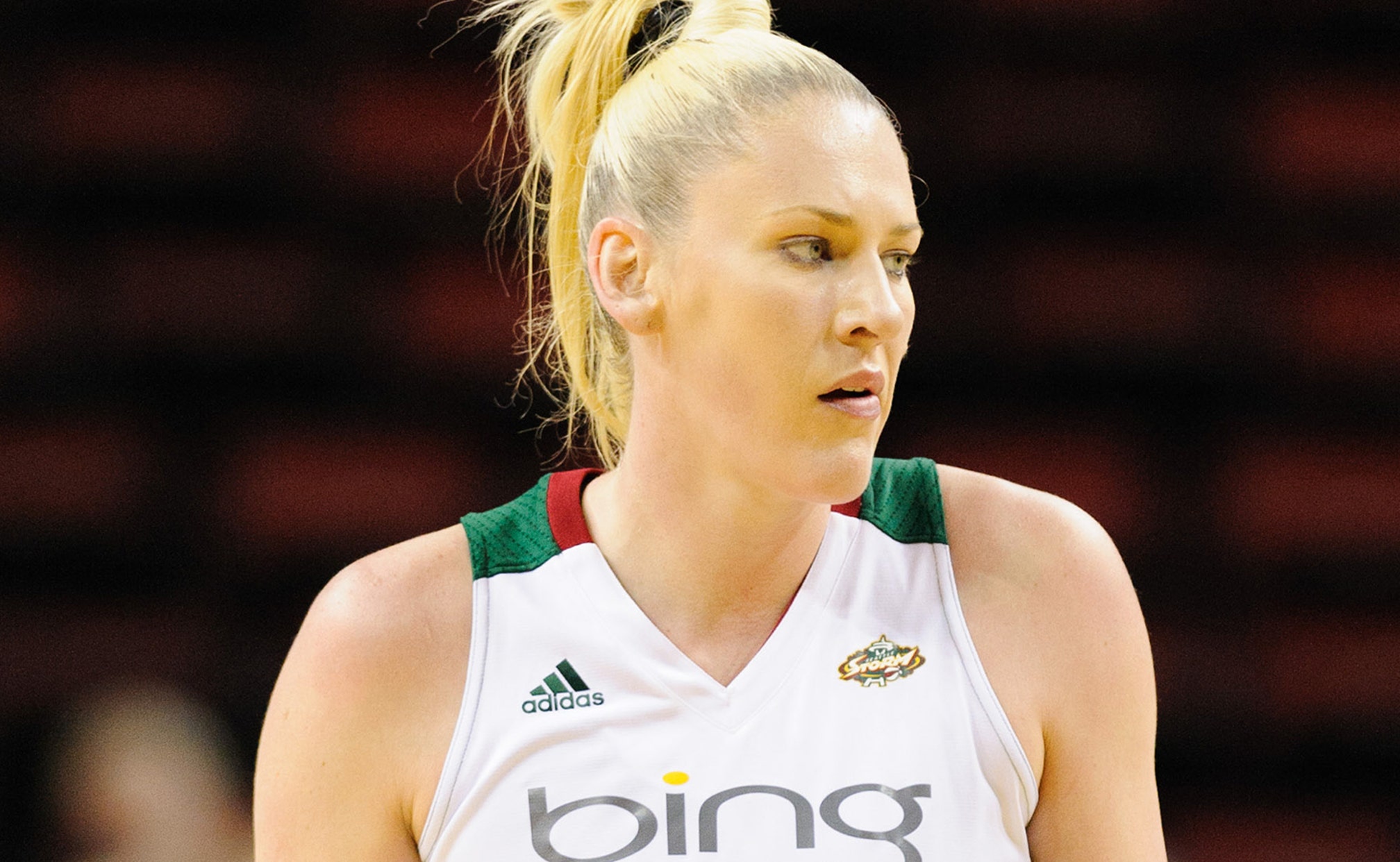 Lauren Jackson named to Australian squad to prepare for Rio

MELBOURNE, Australia — Former WNBA MVP Lauren Jackson has been named in a 27-player squad for what could be her fifth Olympics for Australia at Rio de Janeiro in August.

Basketball Australia said Thursday the squad would later be cut to 20 players which will participate in four selection camps from March to July.

The 34-year-old former Seattle Storm forward has been struggling in her recovery from a right knee injury. Two weeks ago, she said "I wouldn't be doing it if I didn't think there was a little bit of hope."

Jackson won Olympic silver medals in 2000, 2004 and 2008 — losing the final each time to the United States — and collected bronze at London in 2012, when she was Australia's flag bearer at the opening ceremony.