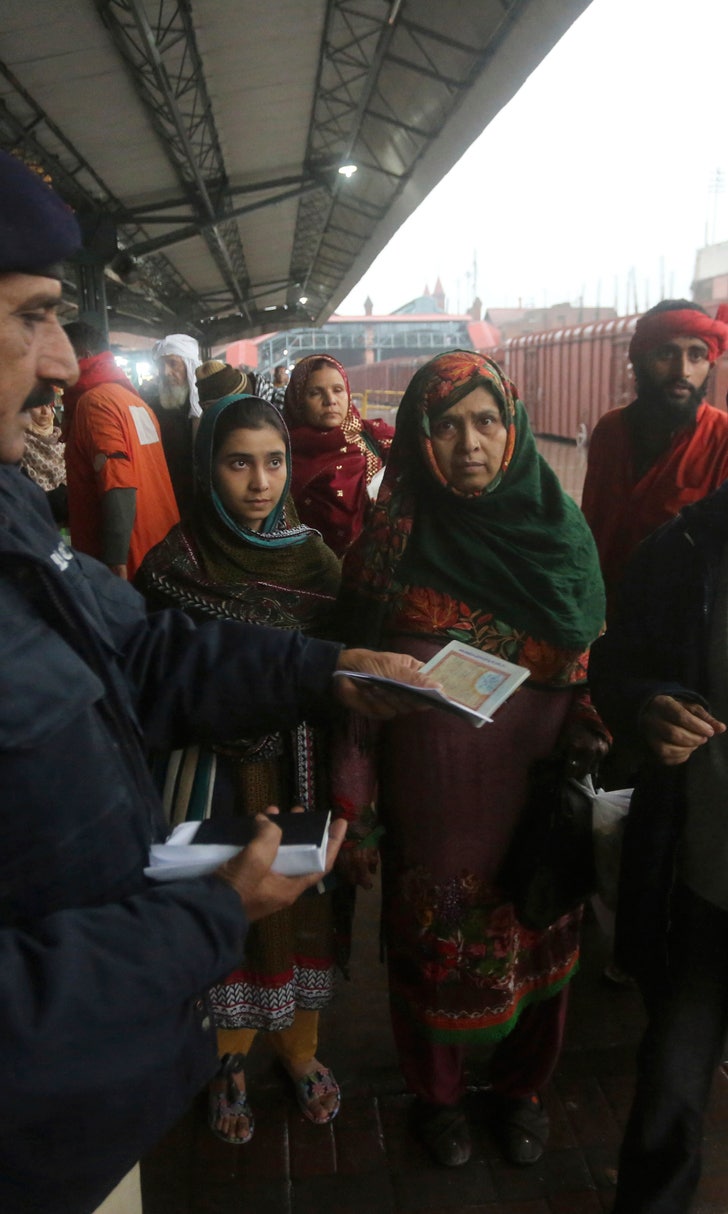 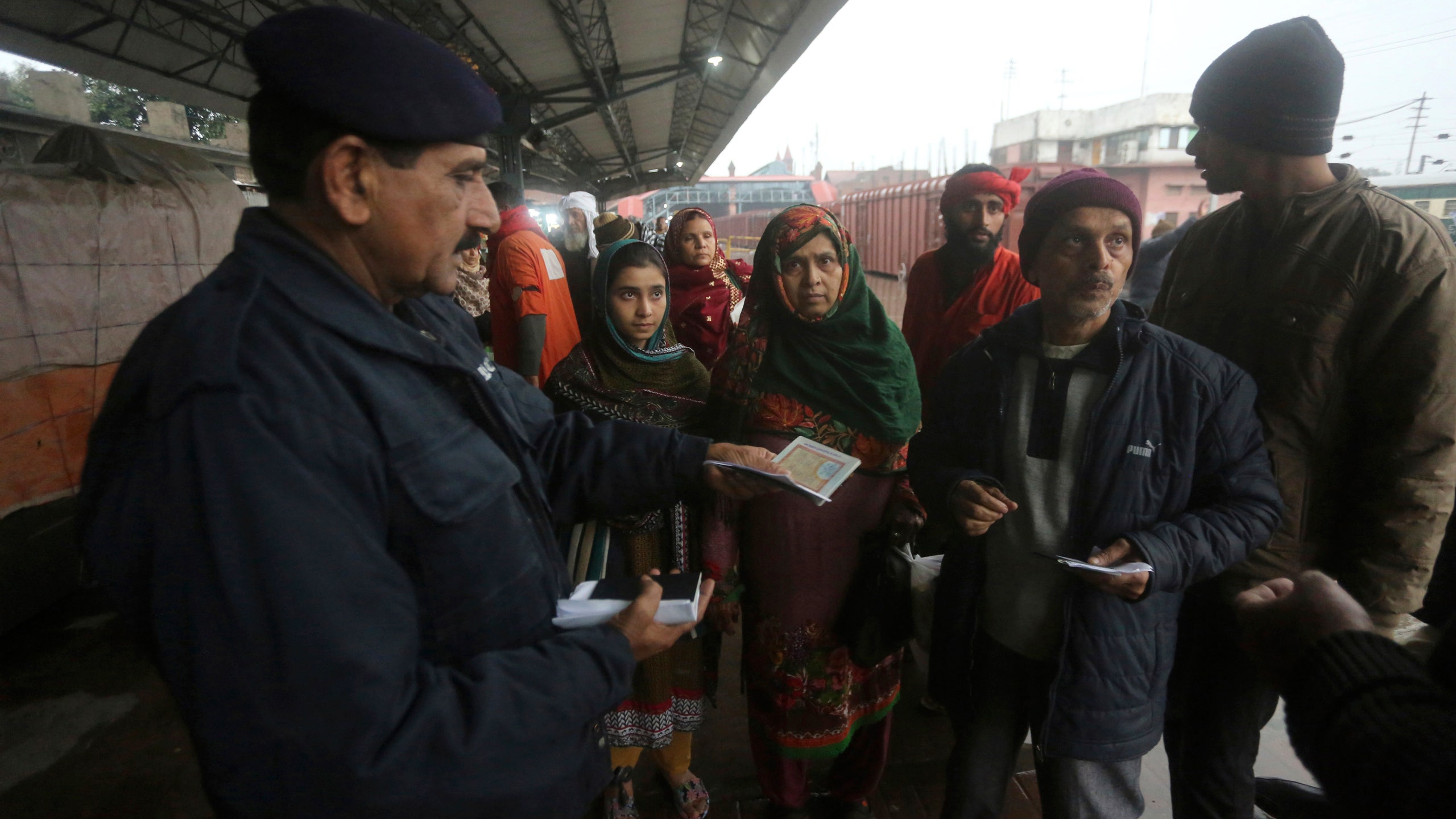 LAUSANNE, Switzerland (AP) — The International Olympic Committee has revoked the Olympic qualification status of a 25-meter shooting event in New Delhi because Indian officials refused to grant entry visas to two Pakistani athletes and an official.

The IOC said Thursday it was informed on Monday that the Indian government authorities did not grant entry visas to the Pakistani delegation for the 25-meter rapid-fire pistol event at the ISSF World Cup, where two places at next year's Tokyo Olympics were meant to be at stake.

The IOC said it only withdrew the Olympic qualification status from the competition in which the two Pakistani athletes were supposed to participate. There are 500 athletes from 61 countries who are already in India for other World Cup events.

"Since becoming aware of the issue, and in spite of intense last-minute joint efforts by the IOC, the ISSF (International Shooting Sport Federation) and the Indian NOC (National Olympic Committee), and discussions with the Indian government authorities, no solution has been found to allow the Pakistani delegation to enter India in time to compete," the IOC said in a statement.

It did not say whether Pakistani athletes were entered in any other events at the competition.

In a statement to the Press Trust of India news agency, Rajeev Mehta, the secretary general of the Indian Olympic Association, said Friday the IOA would approach the government again about the visas.

"It is a dangerous situation for all sport in the county," Mehta was quoted as saying. "In addition to not being able to host events in India, there may be problems for our athletes to take part in international events."

The IOC said the situation goes against the fundamental principles of the Olympic Charter to not discriminate against any athlete.

Since independence from Britain in 1947, Pakistan and India have fought two of their three wars over Kashmir, which is divided between the two but claimed by each in its entirety.