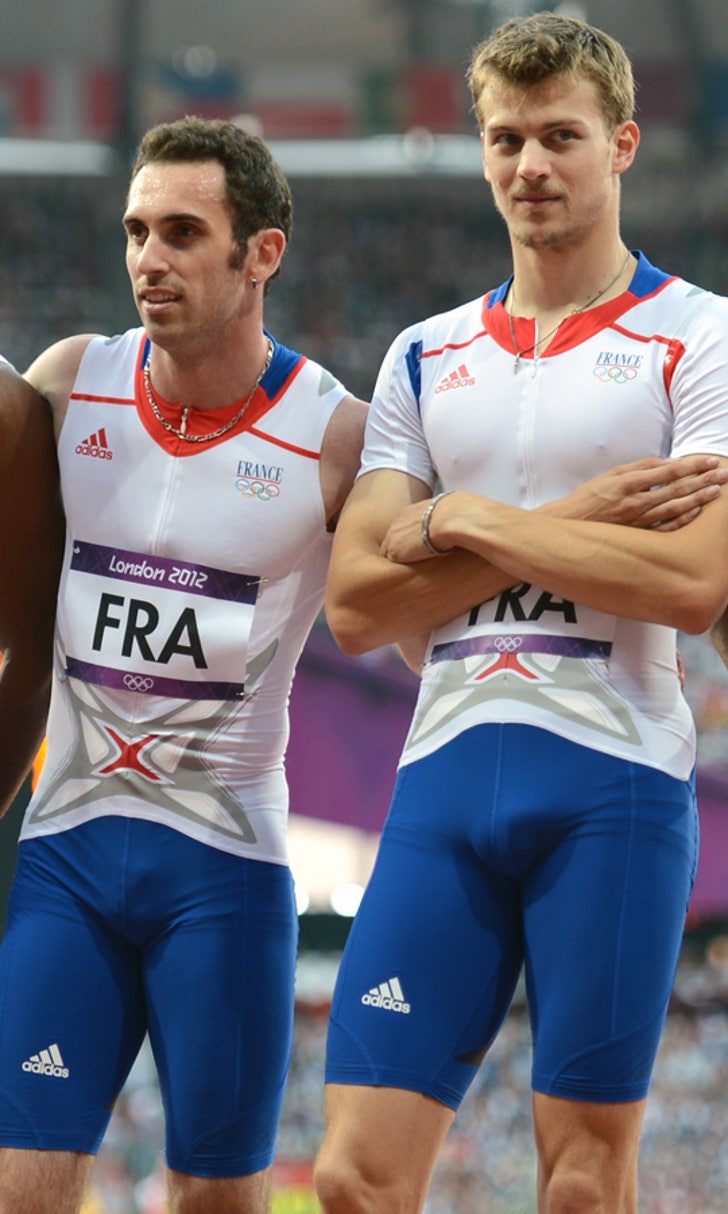 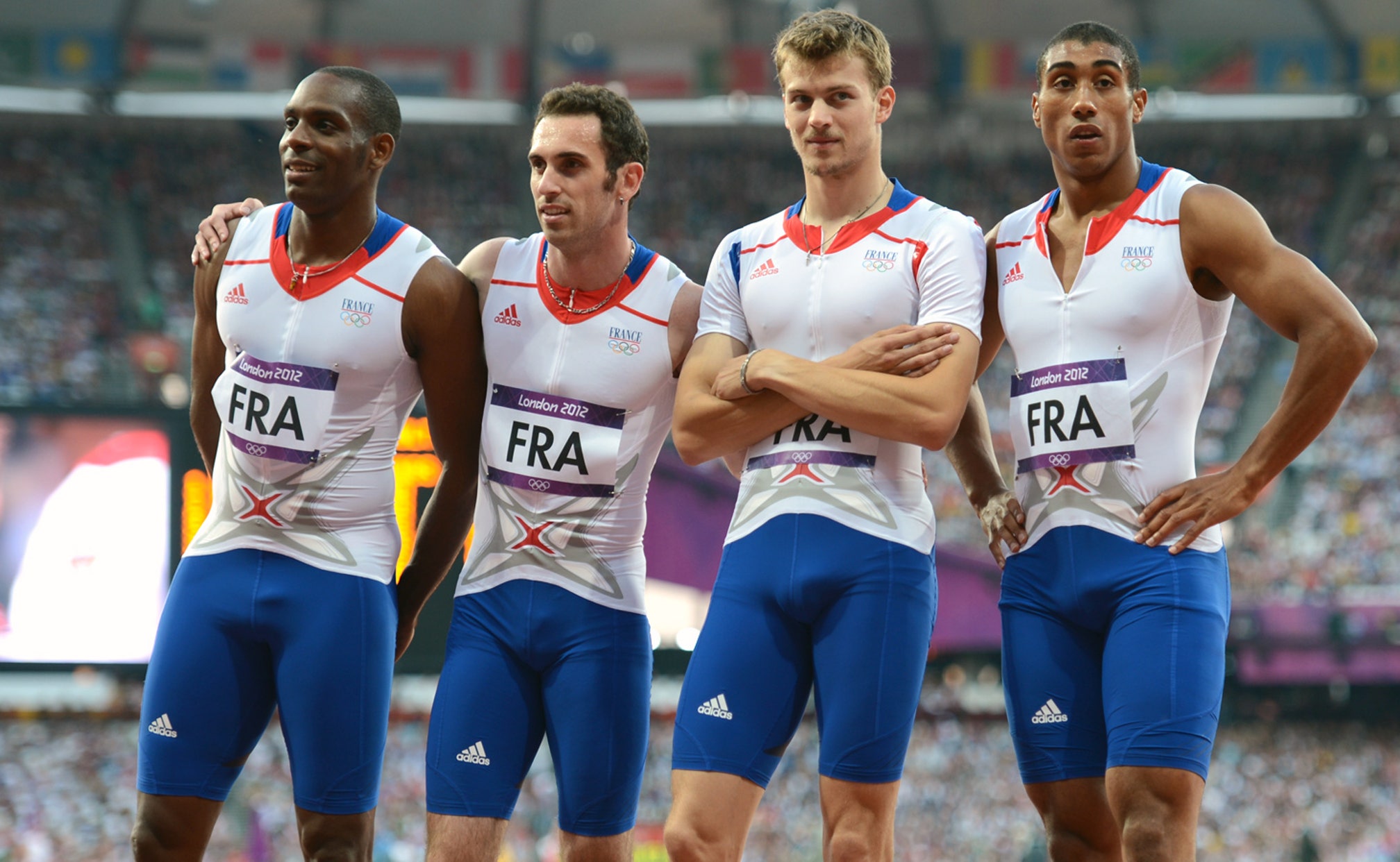 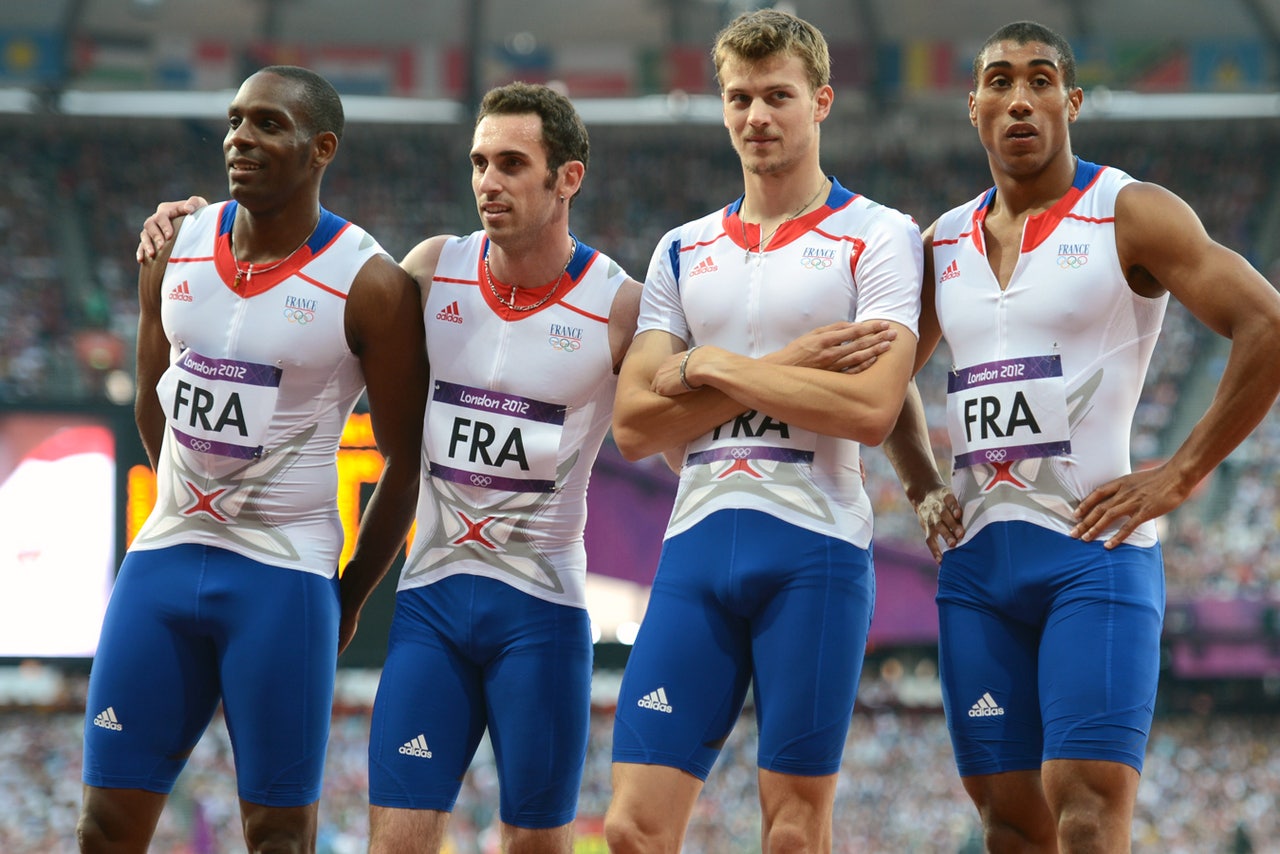 Three years late, France's men got their 4x100-meter relay bronze medal from the London Olympics on Saturday, bumped up from fourth after the U.S. team was disqualified because of Tyson Gay's doping.

Robbed of an Olympic podium in 2012, the French men got second-best: A medal ceremony at the Diamond League meeting in Paris.

Gay ran on the American team that finished second in London behind Jamaica, anchored by Usain Bolt. But Gay then tested positive for steroids at the U.S. championships in 2013 and all his results from July 15, 2012, when he first used a product containing a banned substance, were annulled.

His relay teammates lost their silver medals under international rules that disqualify an entire team because of doping by one member.

Trinidad and Tobago, which finished third, was lifted to the silver medals.