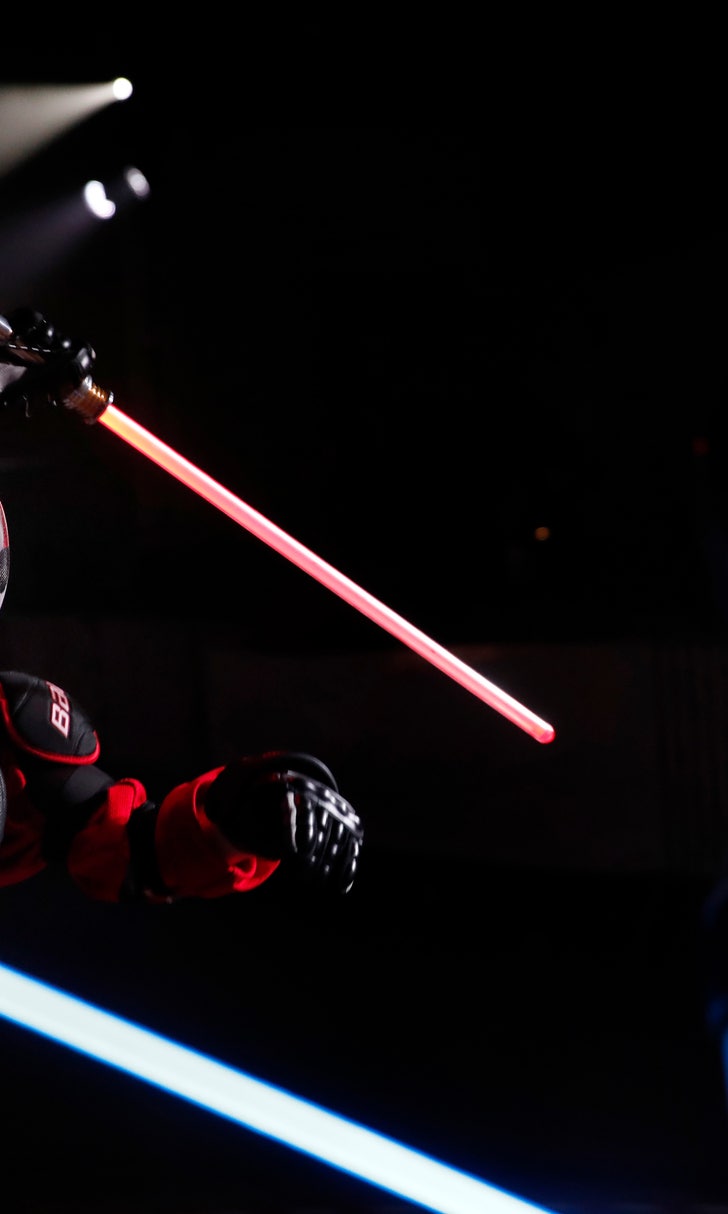 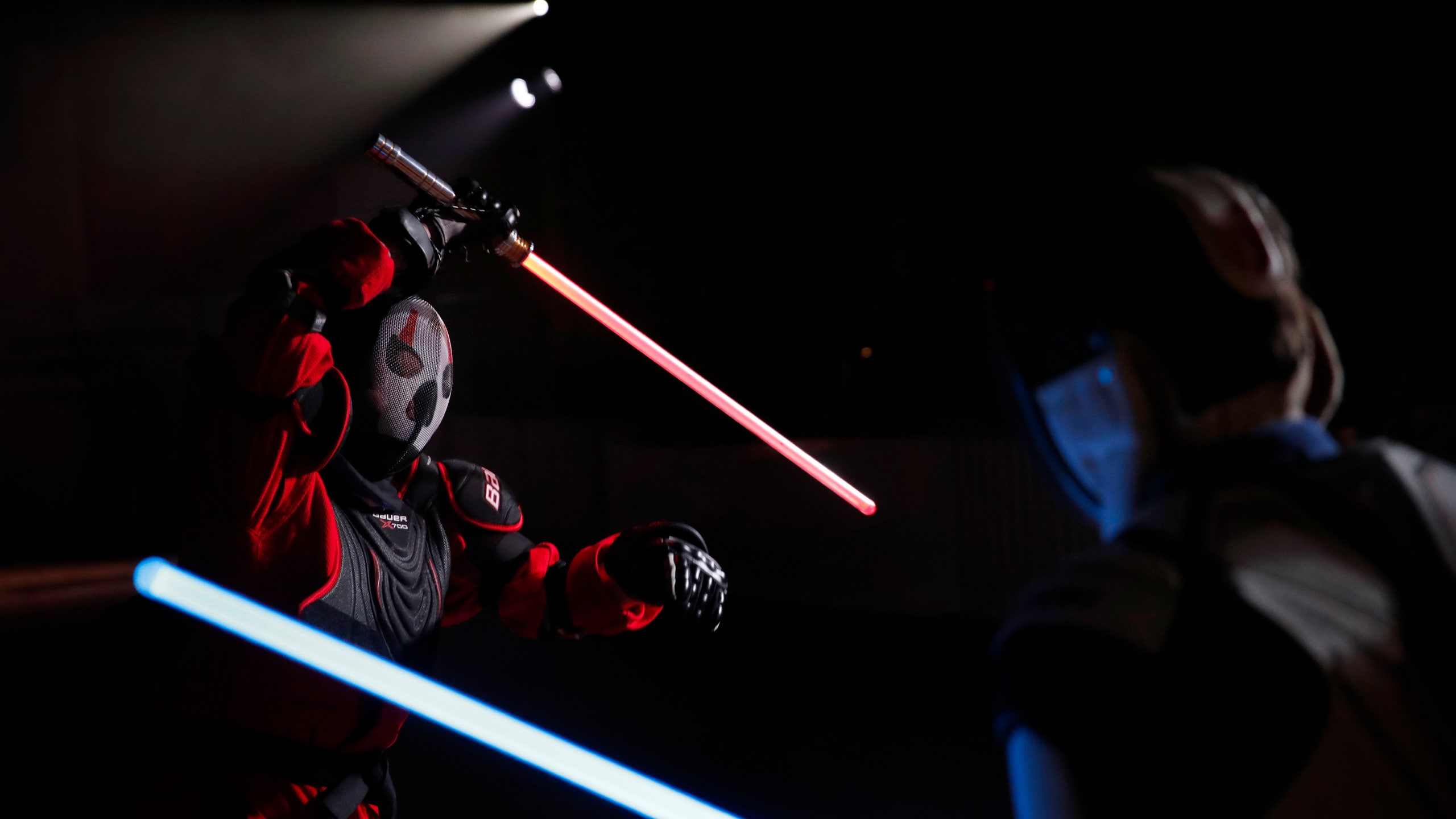 PARIS (AP) — The international governing body of fencing is giving a qualified thumbs-up to France's embrace of lightsaber duels.

The Associated Press reported this week on the growth of lightsaber dueling in France , after the French fencing federation gave the nascent sport its official blessing.

The International Fencing Federation, or FIE, said Tuesday that although it doesn't include lightsaber fencing as one of its official disciplines, it is "interested in how this new event progresses."

Responding to AP questions sent two weeks ago, federation official Serge Timacheff said the FIE has been in touch with France's federation about lightsaber events, rules, and equipment.

By email, Timacheff said: "We are always watching new trends in swordplay, and we are interested in observing the development and adoption of it in the French Fencing Federation."