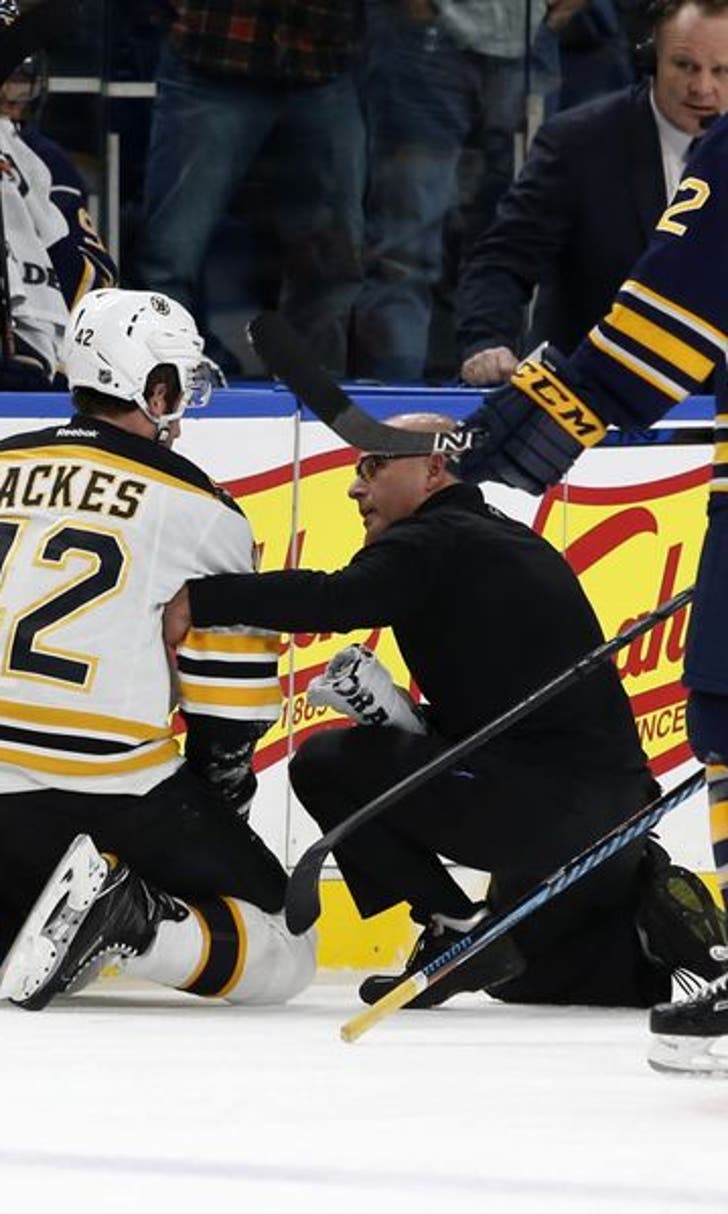 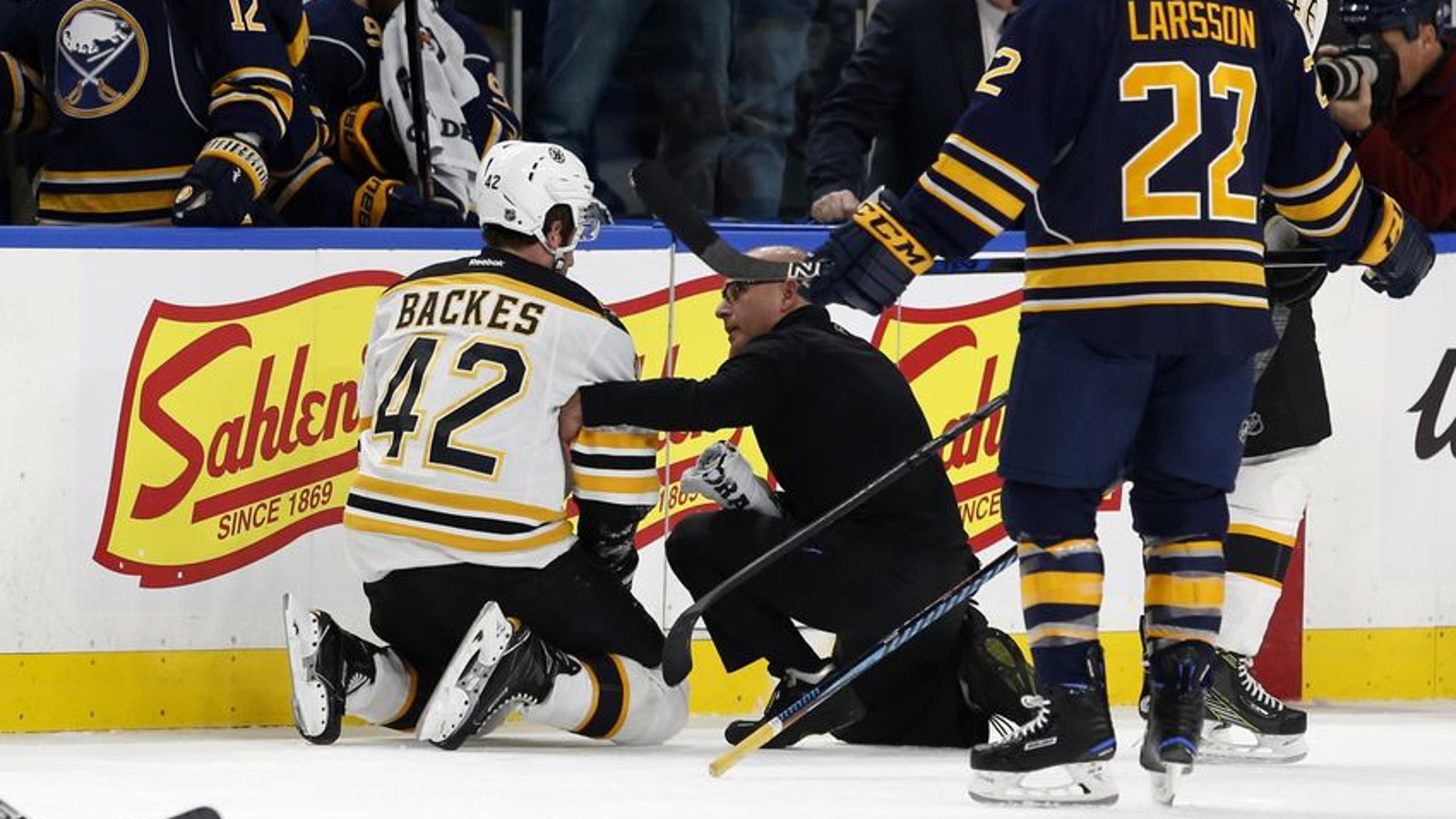 BY Fansided and Ryan Ritchie/FanSided via Puck Prose • January 1, 2017
share

Happy new year folks! Now into 2017, the NHL will begin its 100-year celebration with numerous events scheduled. Detroit and Toronto meet up today (Jan.1) for their Centennial Classic, with the alumni game having took place on Saturday. Blackhawks and Blues alumni also took the ice on Dec.31 ahead of Tuesday’s outdoor game in St. Louis.

Here is your highlight of the night:

In the highly anticipated match-up of undefeated teams on Saturday, Columbus came out on top with a 4-2 win versus Minnesota. The Blue Jackets now sit tied for second with the ’82 Islanders and ’13 Penguins. With two more wins, CLB can tie the record holder, the ’93 Penguins at 17 wins. [The Score]

Chicago Blackhawks stud two-way forward Marcus Kruger left Friday’s game against Carolina with an upper-body injury. It was announced on Saturday that Kruger is expected to be out week-to-week, devastating news for Chicago. [Blackhawk Up]

Boston Bruins big offseason signing David Backes is out indefinitely with a concussion. The 32-year-old veteran suffered the injury on Thursday versus Buffalo on a hit by William Carrier. [NHL.com]

Drew McCaffrey over at Blue Line Station takes a look at the impact of defenseman Nick Holden in 2016-17 with the New York Rangers. According to McCaffrey, Holden is starting to become a game changer and finally reaching his max potential. [Blue Line Station]

22-Year-Old Winnipeg Jets forward Marko Dano is expected to miss the next eight weeks with an upper-body injury. He suffered the injury by crashing into the boards during the second period in a 5-3 loss to Columbus. [NHL.com]

Which Avs Player is Likely to be Traded?

Elizabeth Lovato over at Mile High Sticking discusses the recent trade rumors swirling around the Colorado Avalanche. With stars like Tyson Barrie, Gabriel Landeskog, Matt Duchene, and Nathan MacKinnon‘s names being kicked around, she thinks Duchene is the most likely to be moved. [Mile High Sticking]

The 2017 World Juniors round robin officially wrapped up on Saturday. USA edged the Canada and in doing so took top spot in Group B. I wanted to share my predictions for how the medal rounds play out: