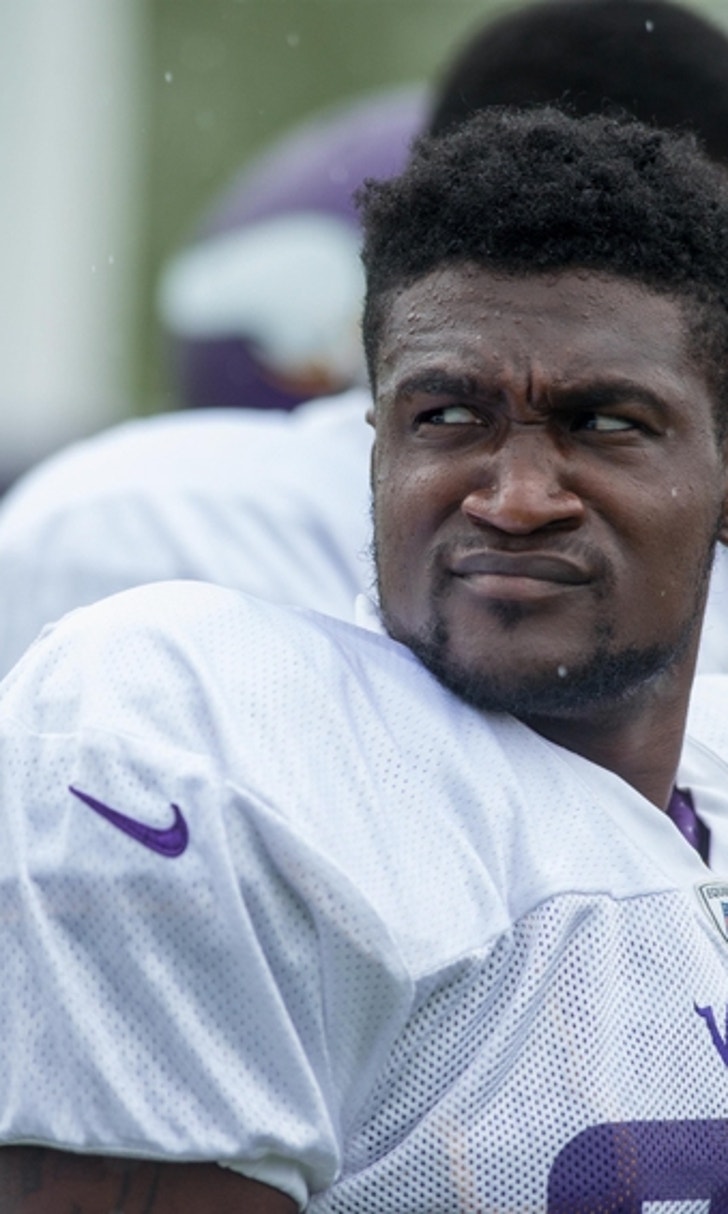 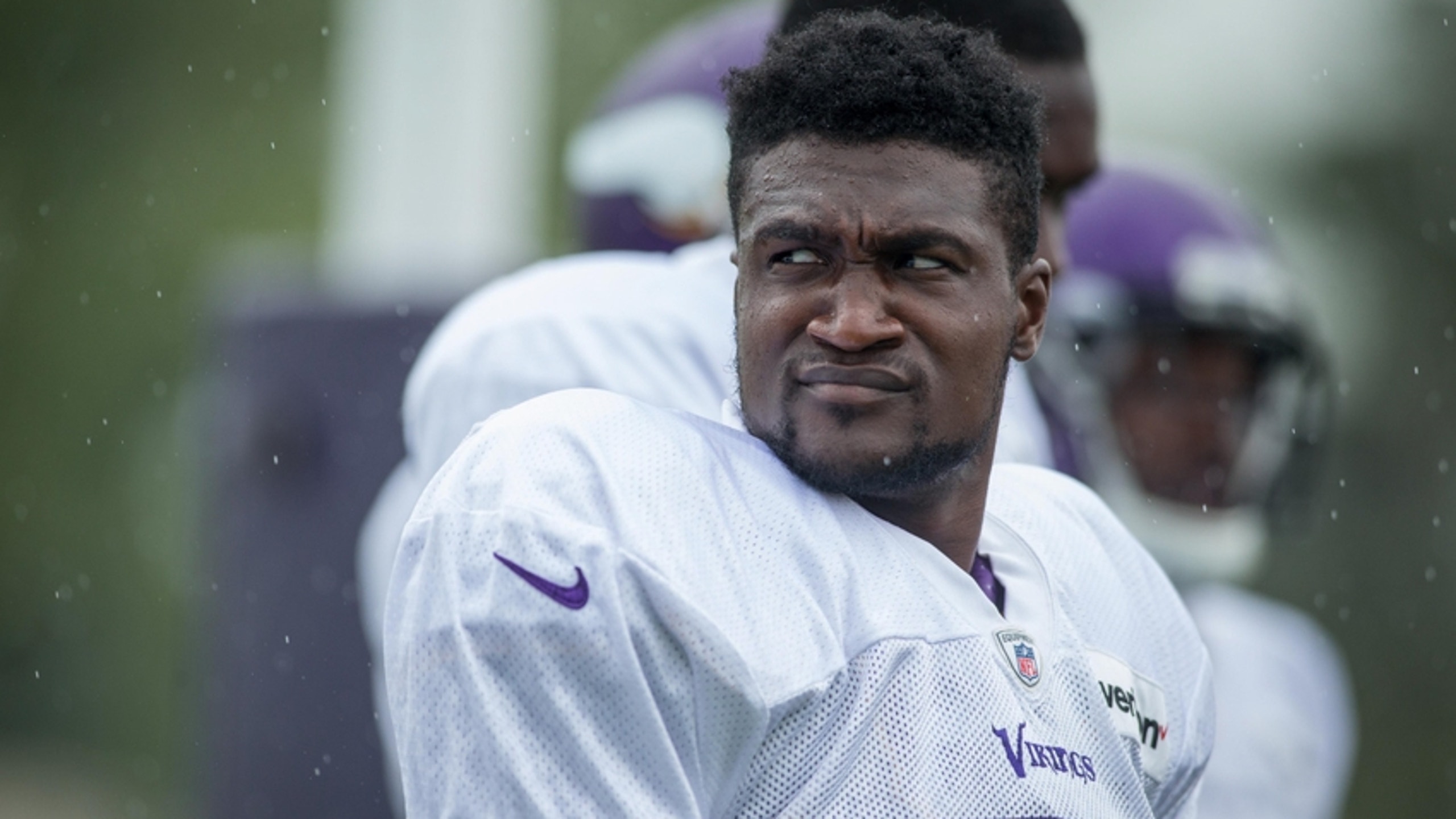 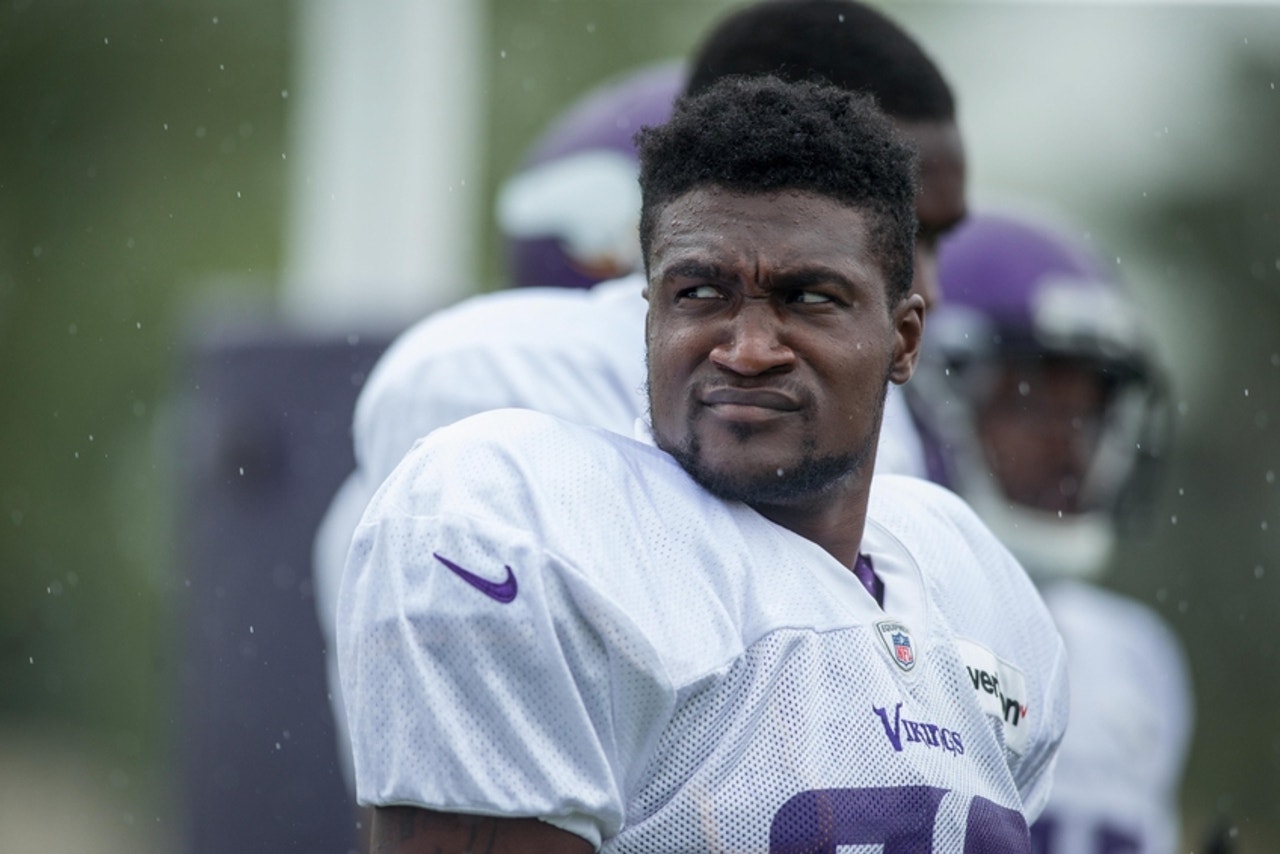 Cornerbacks Tre Roberson and Julian Wilson were added to the practice squad of the 2016 Minnesota Vikings. Two players were released to make room for them.

Tre Roberson wasn’t gone from the Minnesota Vikings for very long. Following the his release in favor of offensive tackle Carter Bykowski nearly a week ago, the young defensive back has been brought back to the team’s practice squad.

In addition to that move, cornerback Julian Wilson joined the practice squad as well. Wilson was an undrafted free agent in 2015 from Oklahoma. He signed with the Baltimore Ravens last year but spent the season on injured reserve due to a broken leg.

We have signed Tre Roberson and Julian Wilson to the practice squad.

However, to make room for Tre Roberson and Julian Wilson, two players had to be removed from the practice squad.

One of the individuals let go was offensive lineman Carter Bykowski. Him and Roberson seem to be switching places on a regular basis for the team, but this is a slick move done by many teams to “unofficially” keep extra players on their payroll as well as have them available in case something happens. It would not be a surprise to see a transaction bringing Bykowski back in the near future.

That might not be the case for safety Shamiel Gary. Unless there are some major shakeups at the position, the Minnesota Vikings may not see keeping extra safeties as a priority. But there is a chance the defensive back could very well return to the team in the future if they really liked what they saw from him.

Here is the statement on the official team website regarding the new cuts and signings:

“Eden Prairie, MN (September 13, 2016) – The Vikings have announced that the club has signed corberbacks Tre Roberson and Julian Wilson to the Practice Squad. T Carter Bykowski and SShamiel Gary have been released from the Practice Squad.”

No matter what, The Viking Age would like to wish the best of luck to Shamiel Gary and Carter Bykowski while congratulating Tre Roberson and Julian Wilson on being a part of the Minnesota Vikings practice squad.