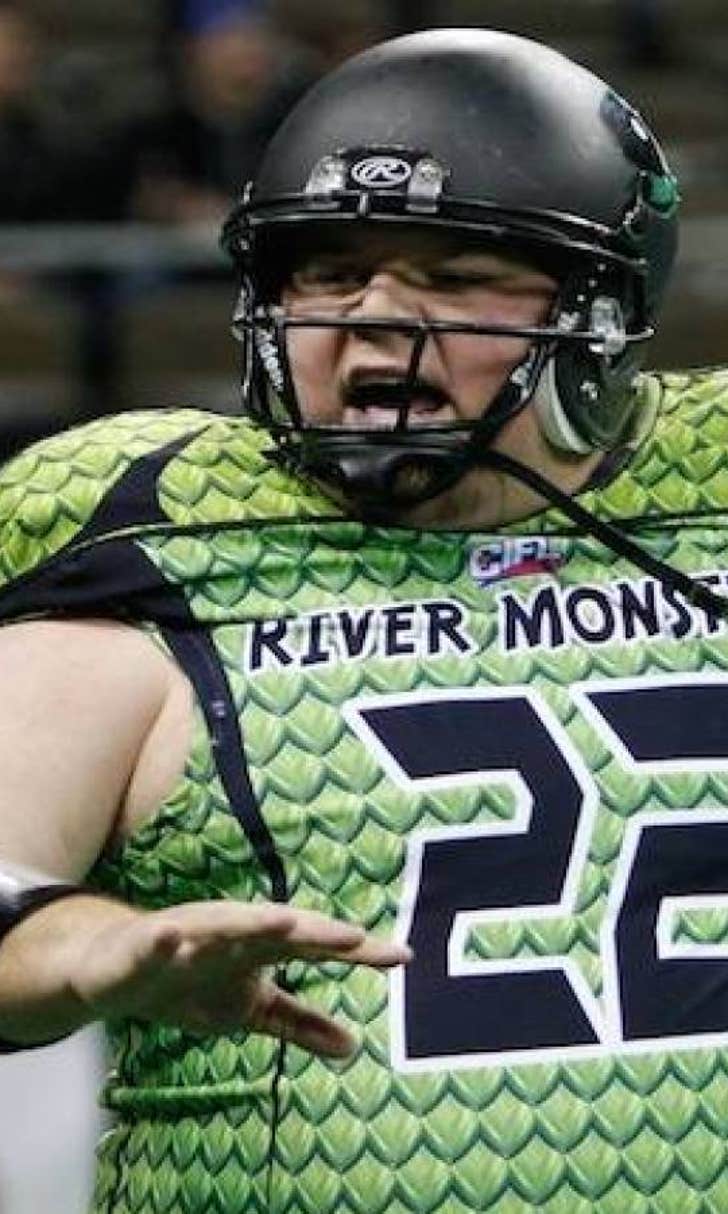 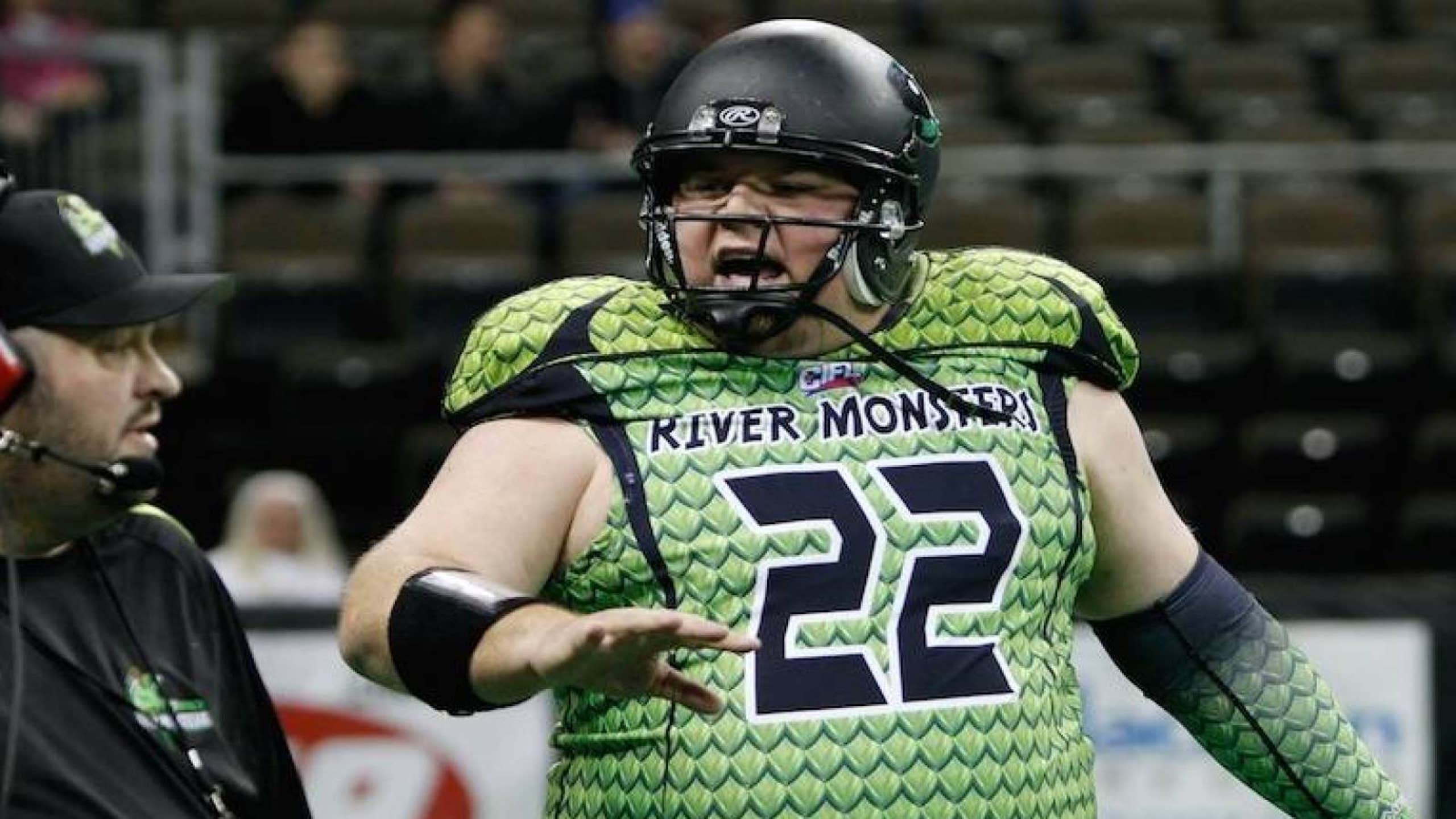 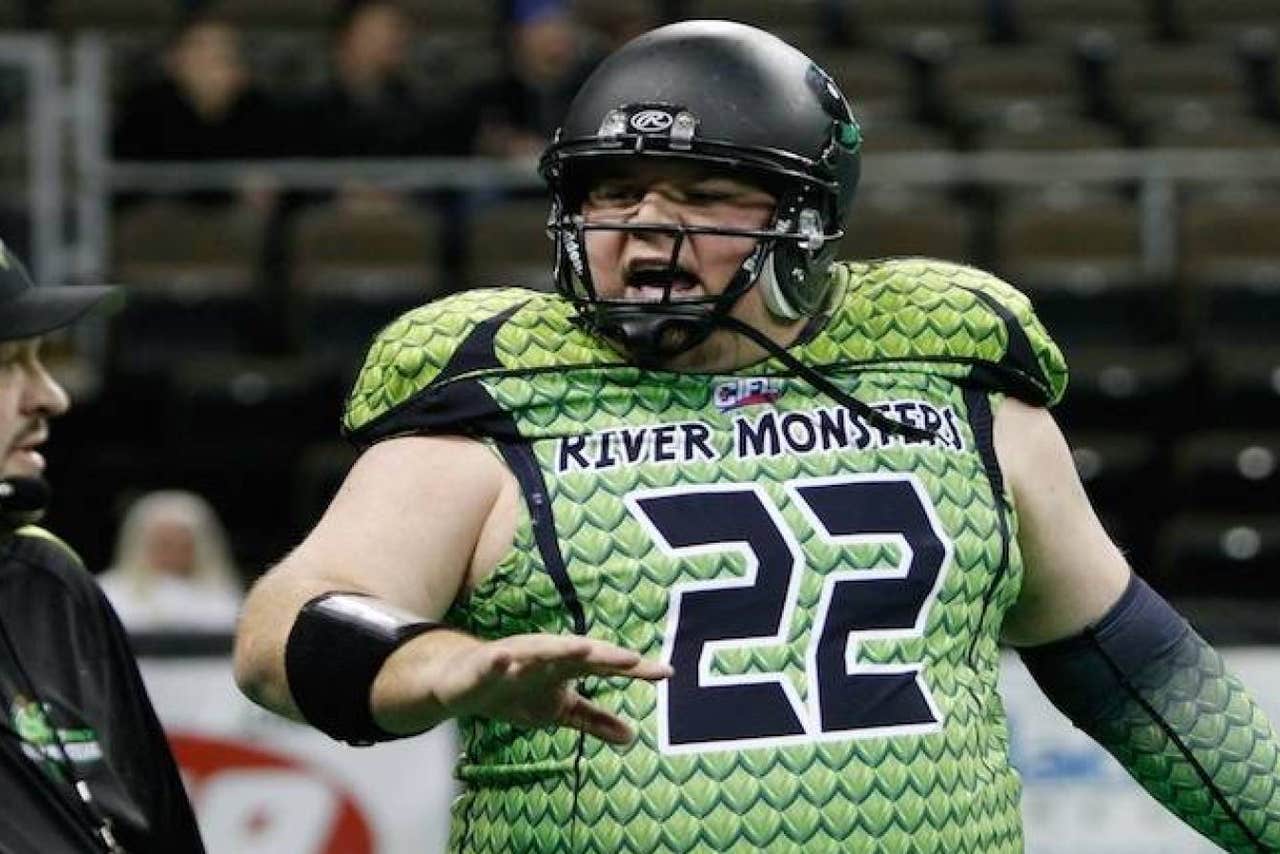 For the second time in less than three months, the New York Jets have a difficult situation at quarterback. Back in training camp, Geno Smith was sucker punched by former teammate IK Enemkpali, giving way to Ryan Fitzpatrick as the starter.

In Week 8, both players saw time on the field, and both players also suffered injuries. Fitzpatrick has torn ligaments in his hand, while Smith is dealing with abdomen and left shoulder issues.

With a hole at quarterback on the depth chart, Jared Lorenzen, also known as the "Hefty Lefty," is once again campaigning for the Jets to sign him. It didn't work the first time when Smith went down, but he's confident it'll work now.

Ok @nyjets I feel like this is destiny. Let's work this out. U know you want to. #comingbacktoNY pic.twitter.com/dusnswsjcw

In Lorenzen's defense, he does have more Super Bowl rings than all three current Jets quarterbacks combined. He earned himself some hardware as Eli Manning's backup in Super Bowl XLII when the Giants beat the then-undefeated Patriots.

He probably won't find himself under center against the Jaguars on Sunday, but his offer remains on the table. The 320-pound quarterback would look great in Jets green, it's just up to the front office to make it happen.