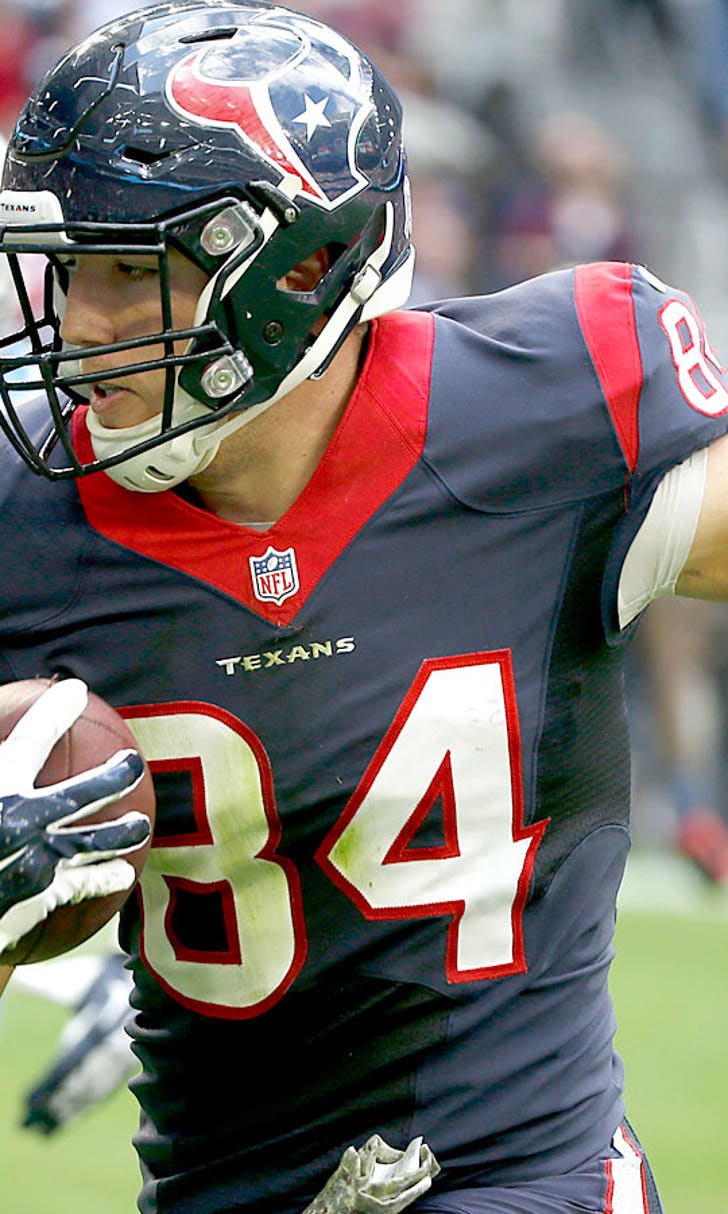 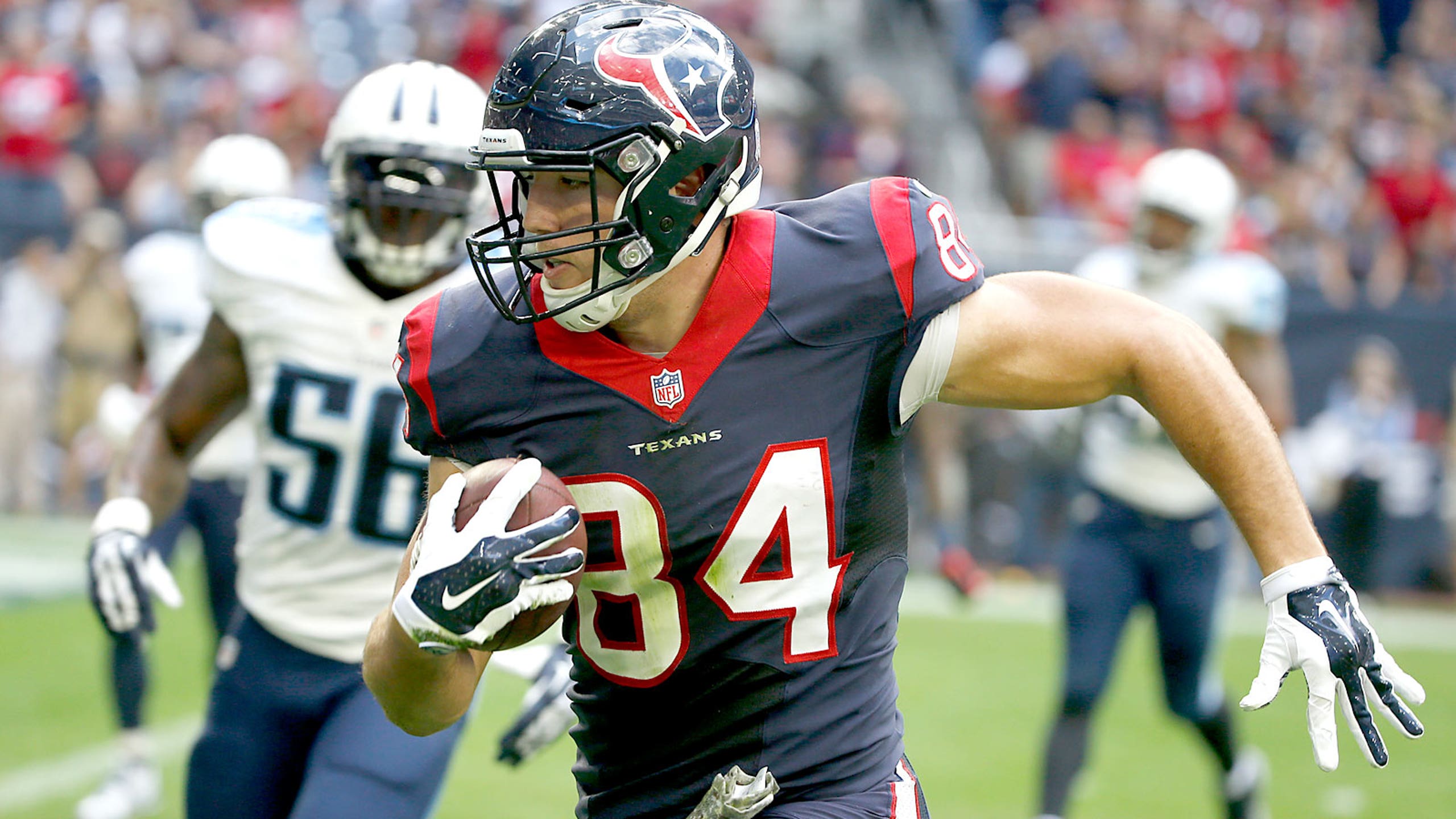 previous story
Tyler Seguin leads Stars to win at Boston
next story
J.J. Watt on second half of season: Everything is in front of us 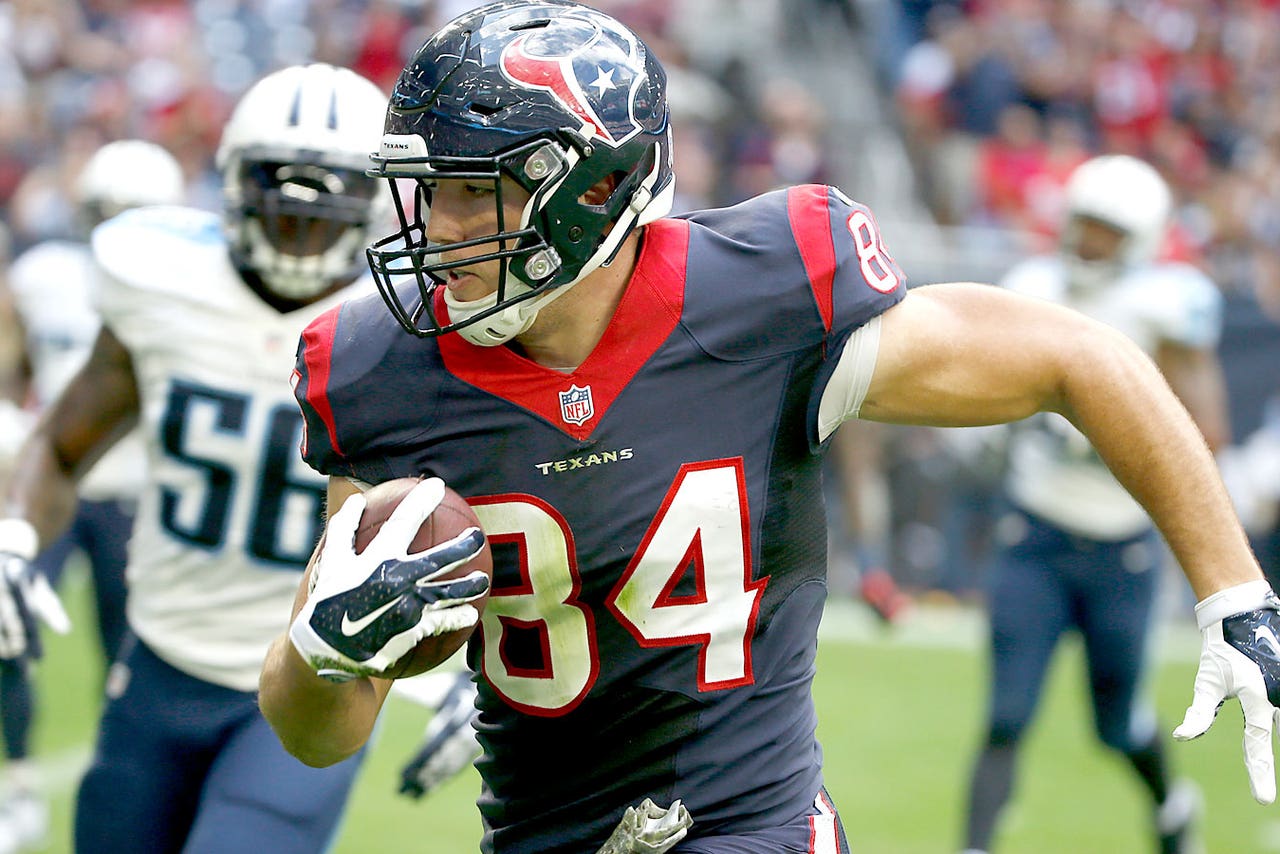 Houston Texans tight end Ryan Griffin, who has been on short-term injured reserve since Week 1, is set to return to practice with the team next week, following the bye.

Per the Houston Chronicle, Griffin, who sprained his MCL in Houston's season-opening loss to the Kansas City Chiefs, will be able to practice without restrictions.

“It’s been hard to watch,” Griffin said. “The plan, as of right now and subject to change, is I’ll be out there Monday full-go."

Griffin had one catch for 18 yards before being injured against the Chiefs.

The former sixth-round pick has 30 career receptions for 353 yards.