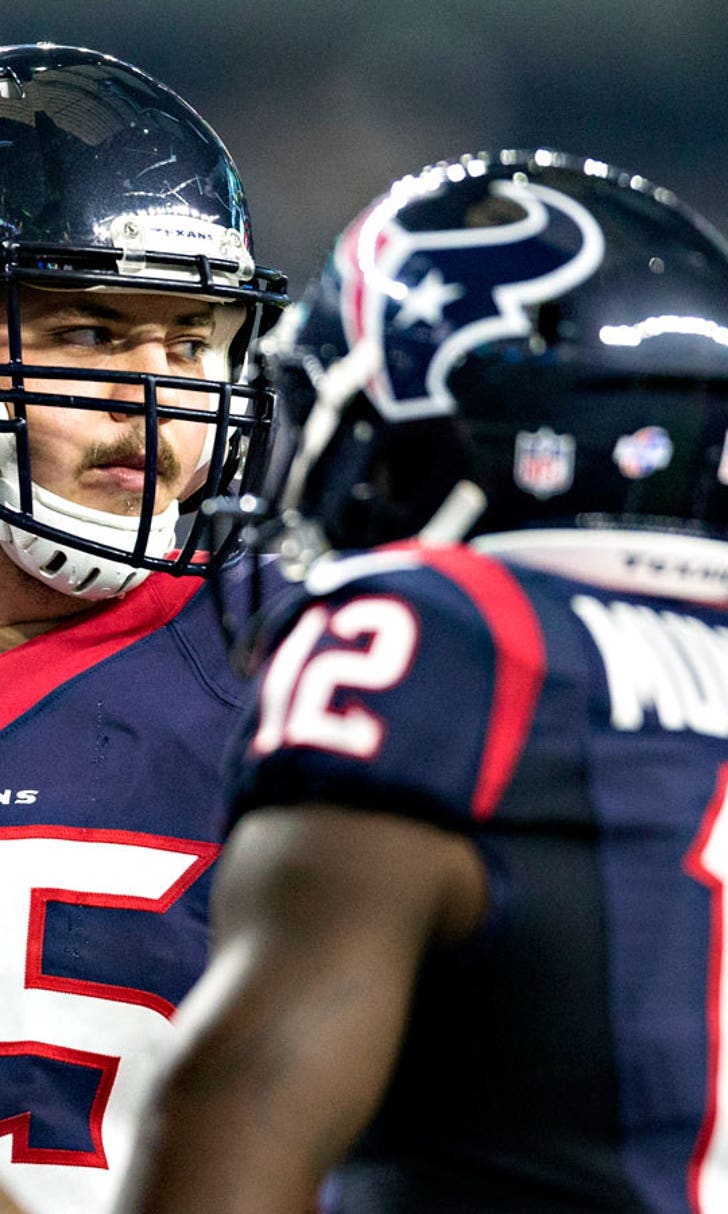 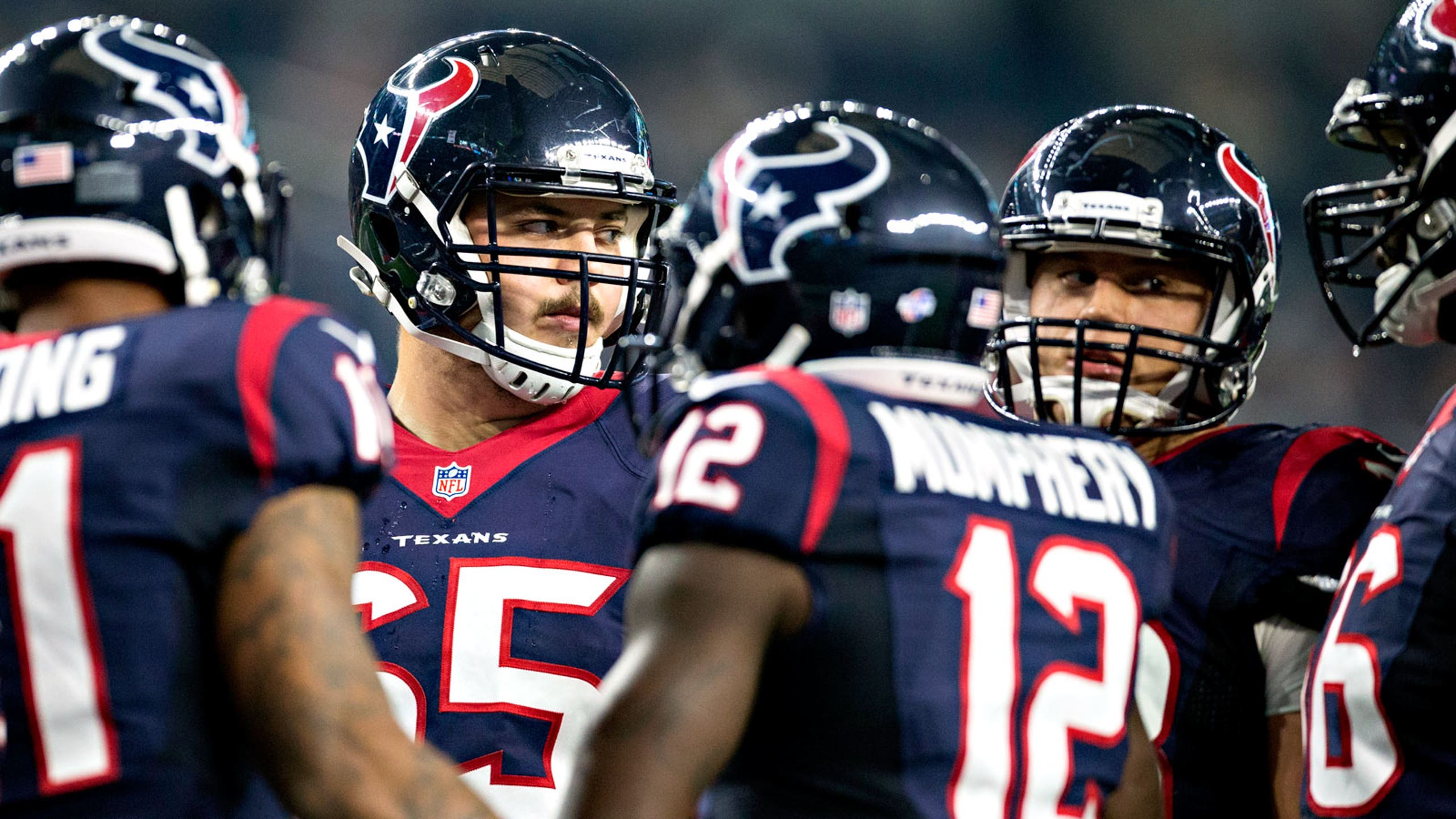 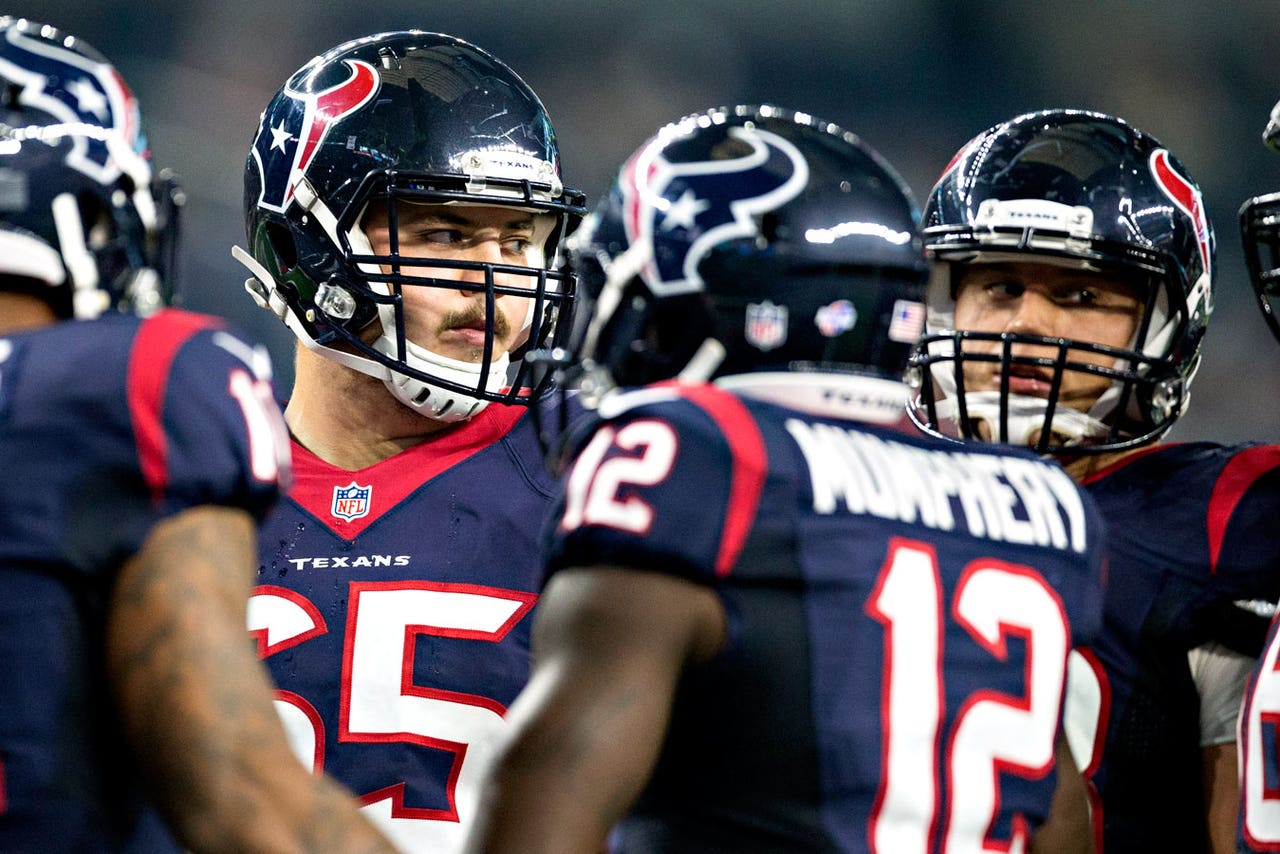 Mancz, who made the Houston roster as an undrafted rookie free agent out of Toledo, appeared in three games for the Texans before being injured.

Per the Houston Chronicle, the team signed former Kansas City Chiefs offensive lineman Eric Kush to take Mancz's spot on the the roster.

The Texans also added running back Akeem Hunt to the practice squad, while releasing running back Daryl Richardson. Hunt has spent time with the New York Giants and Baltimore Ravens.