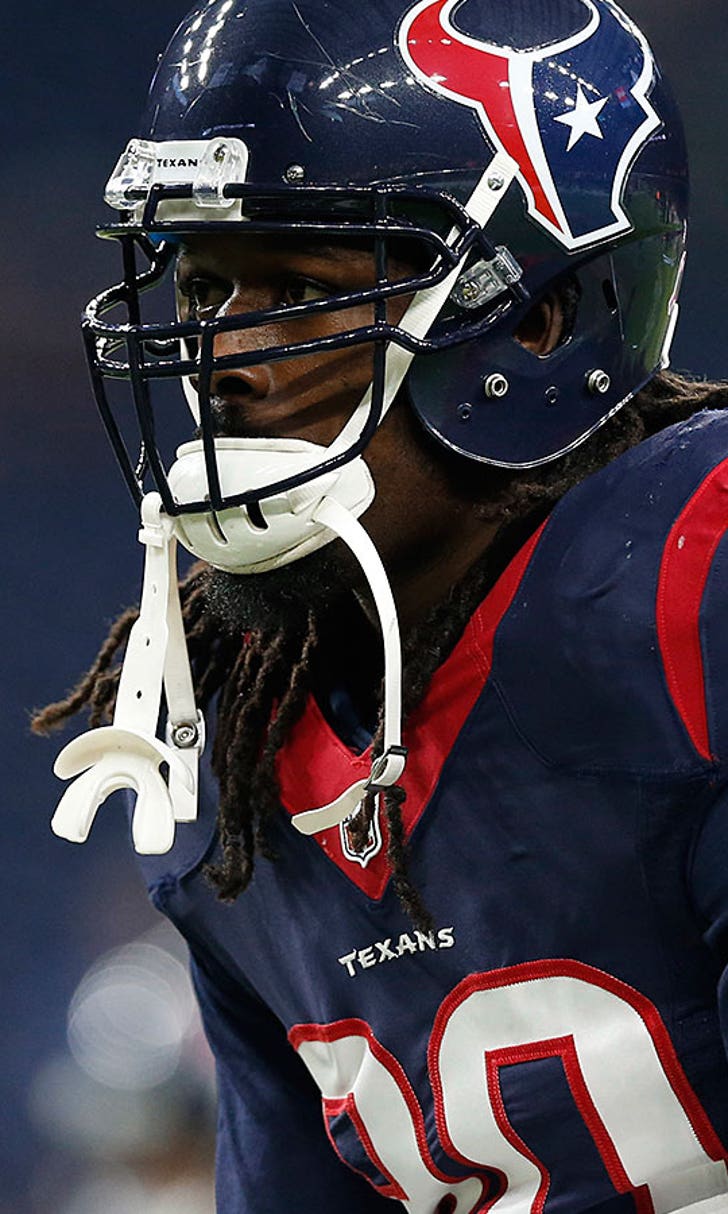 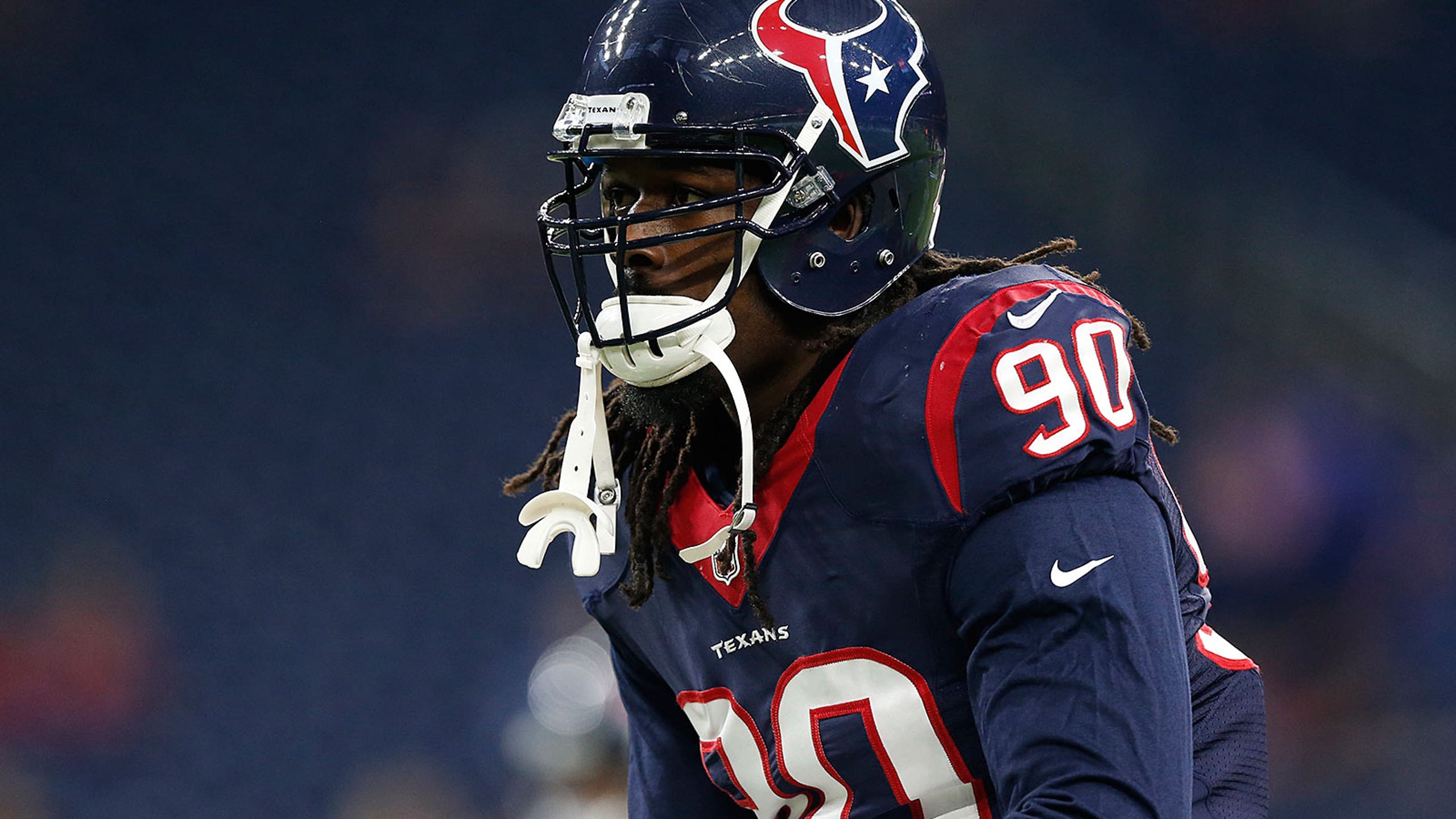 Texans LB Jadeveon Clowney helped off the field with injured back 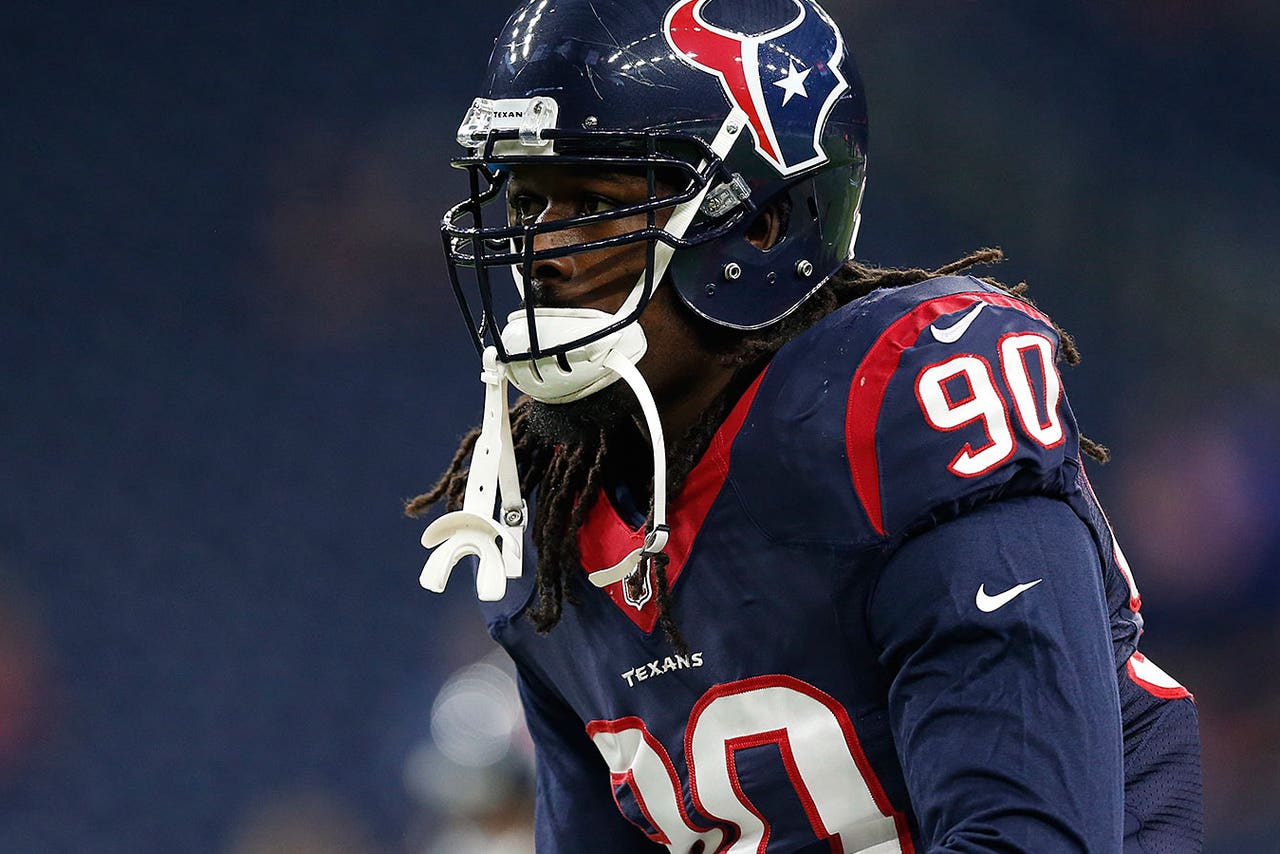 HOUSTON (AP) -- Texans outside linebacker Jadeveon Clowney injured his back against the Tennessee Titans and his return is questionable.

Clowney was slow to get up after assisting on a tackle on Antonio Andrews with six minutes to play in the first quarter. He conferred with medical staff before being escorted to the locker room.

It was the second time during the game Clowney was helped off the field; he was also shaken up early in the first quarter. After that, he spent time stretching out his back before returning.

The top overall draft pick in 2014 has been plagued by injuries in his short career. Clowney played just four games last year because of various injuries before having season-ending microfracture surgery on his right knee. He missed one game this season with an ankle injury.