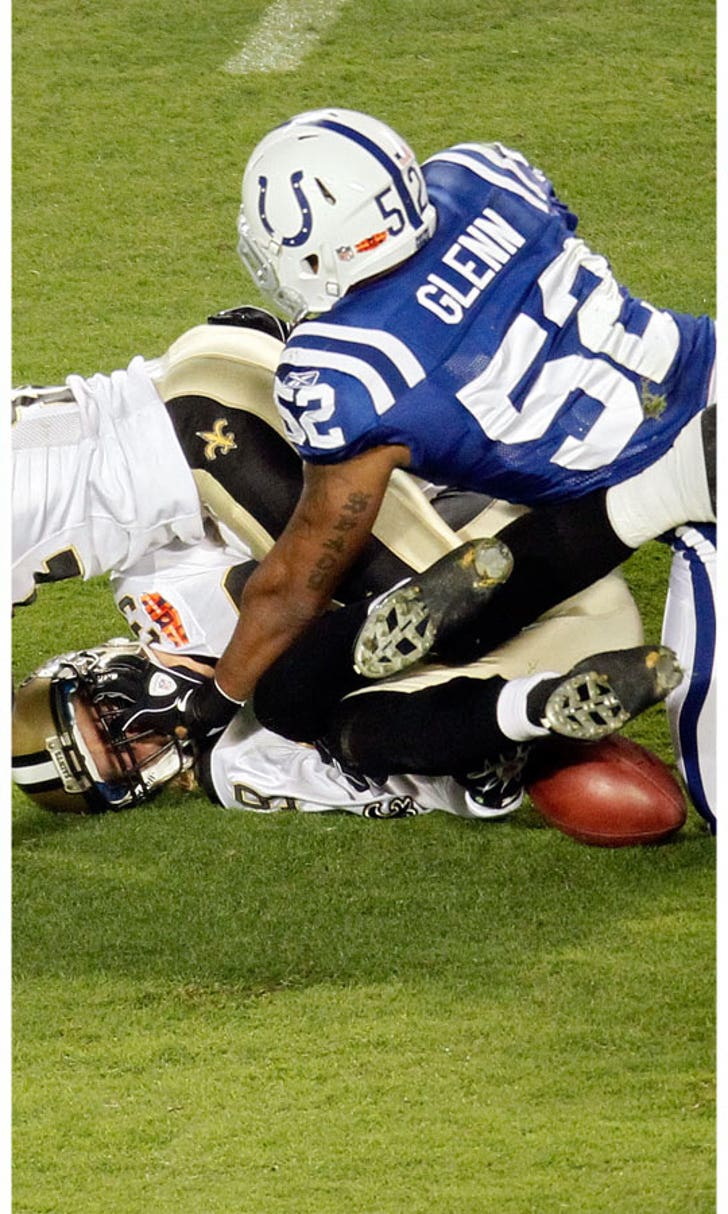 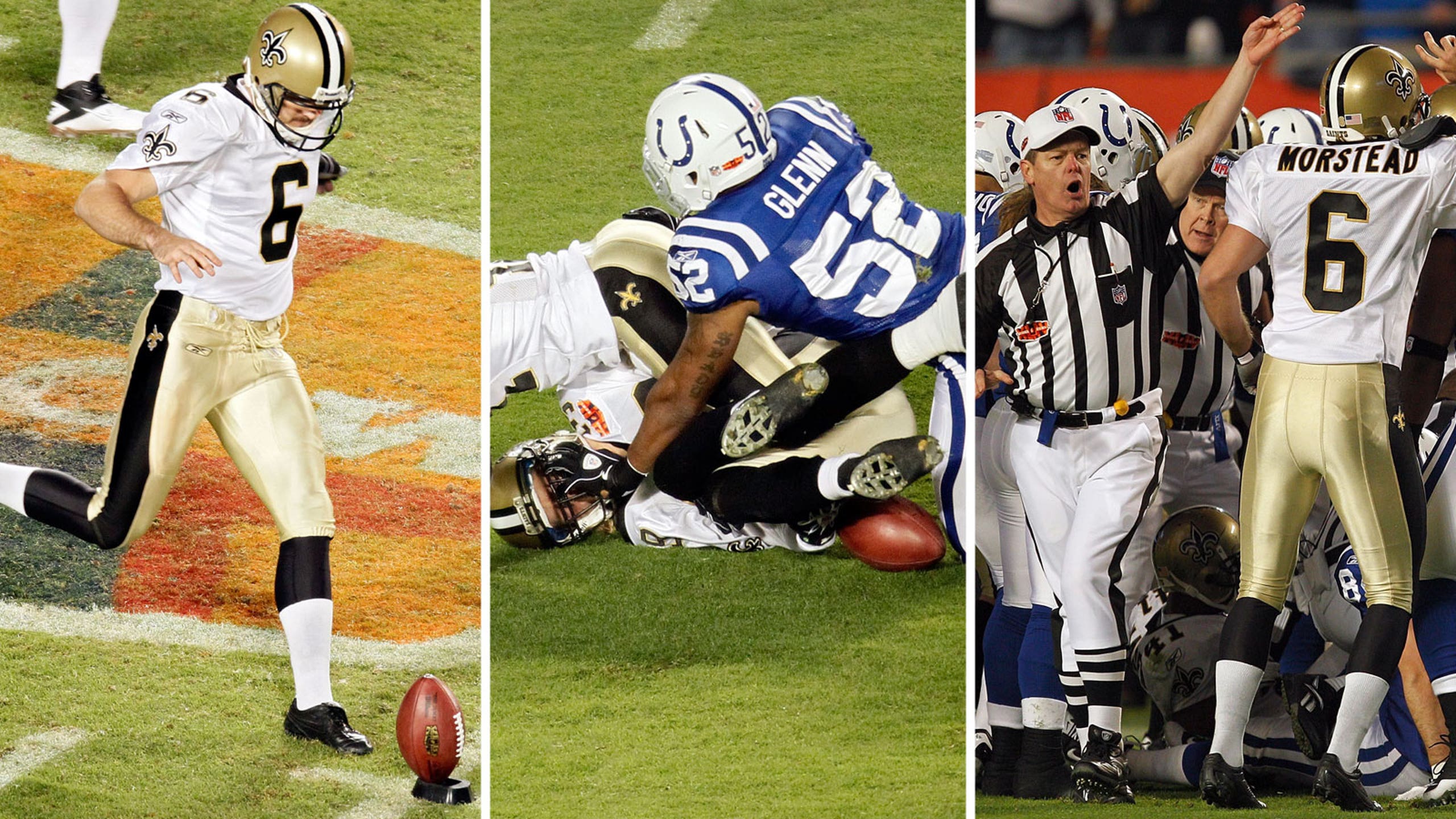 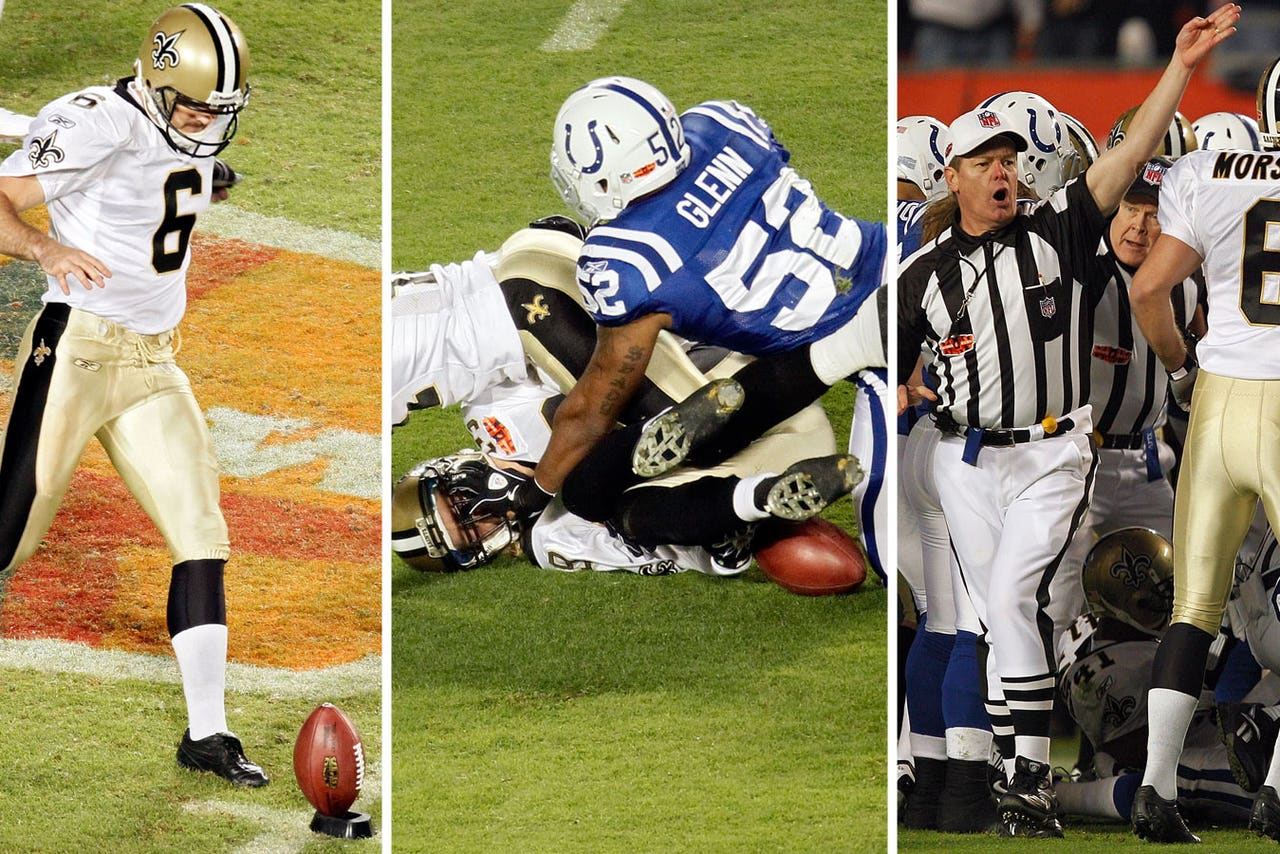 As we count down to Super Bowl 50 in Santa Clara, it's time to look back on the magical and memorable moments in the 49 previous Super Bowls. FOX Sports senior NFL writer Alex Marvez has ranked the 50 greatest moments in the big game's big history, and every weekday from now until Feb. 7 we'll unveil the latest addition to our countdown. Today, we look back at moment No. 26, when the Saints pulled off a stunner to start the second half.

New Orleans might not have beaten Indianapolis without the most celebrated onside kick in Super Bowl history.

Not only did New Orleans drive for a go-ahead touchdown, the play helped New Orleans continue to wear down Indianapolis' defense and strand quarterback Peyton Manning on the bench by enjoying an 18:55 to 2:34 time of possession from since the start of the second quarter to that point. 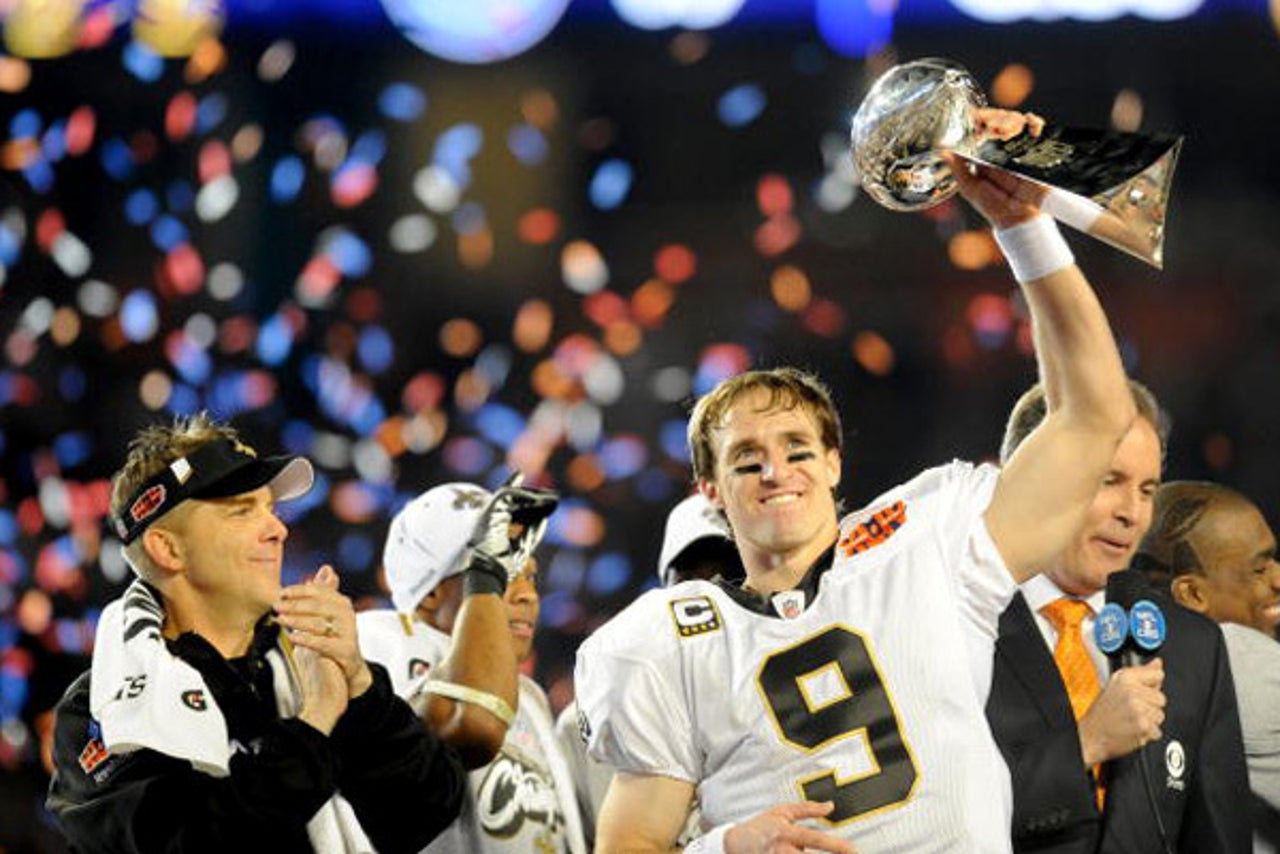