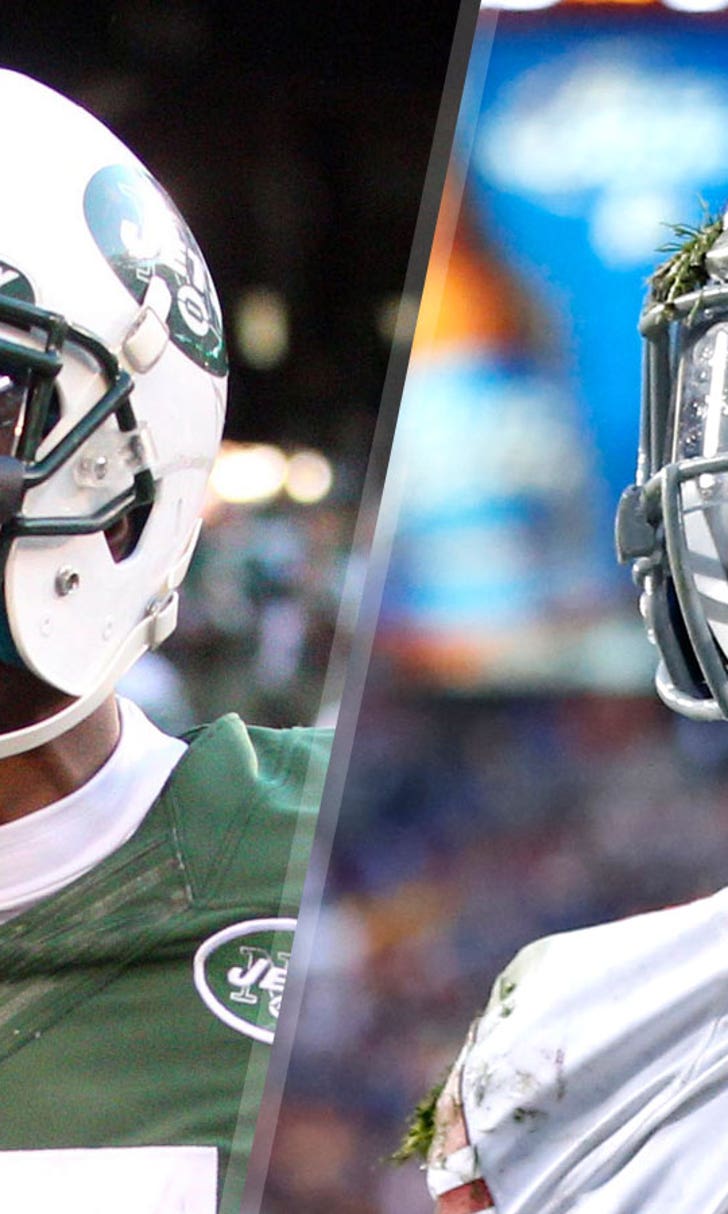 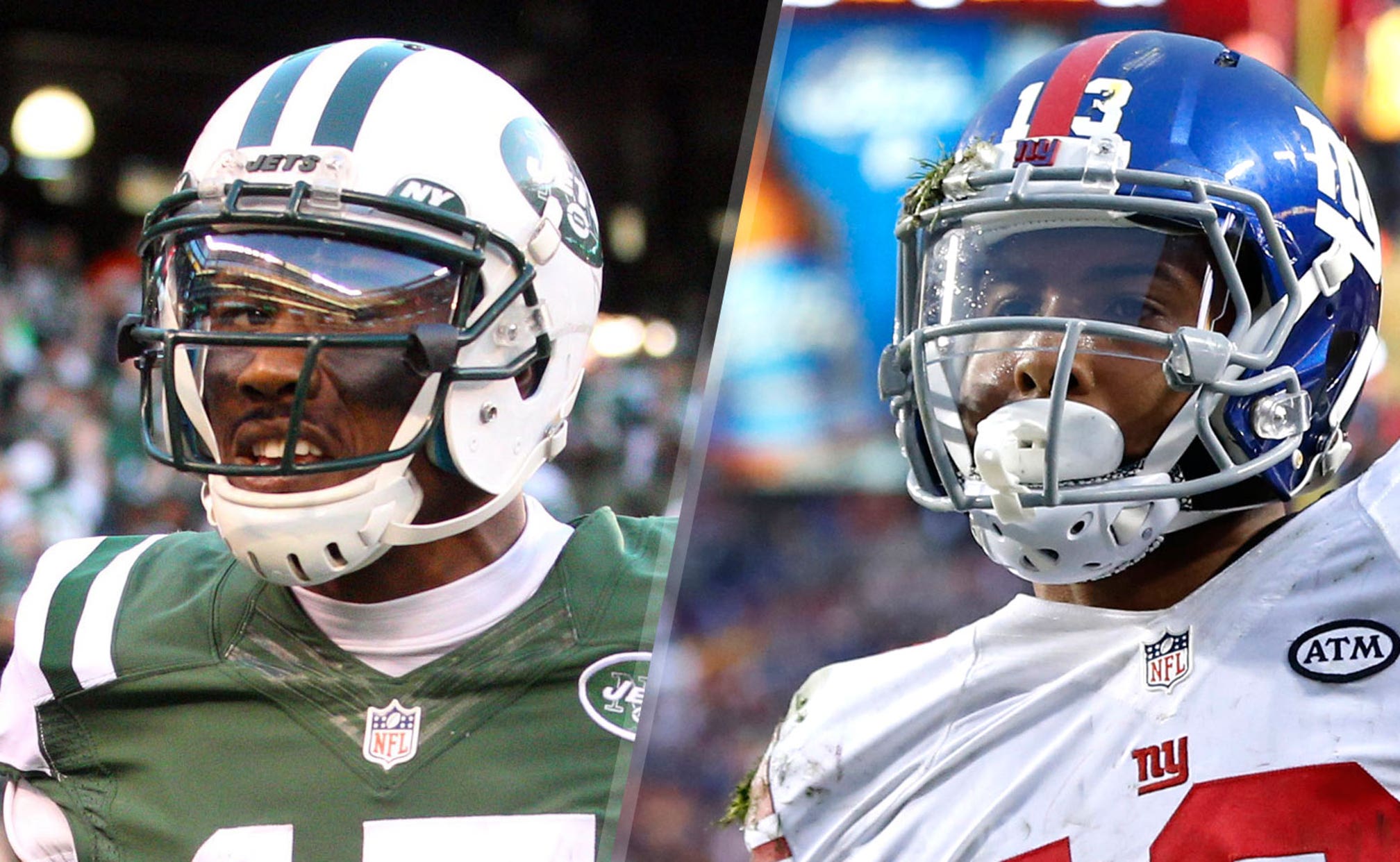 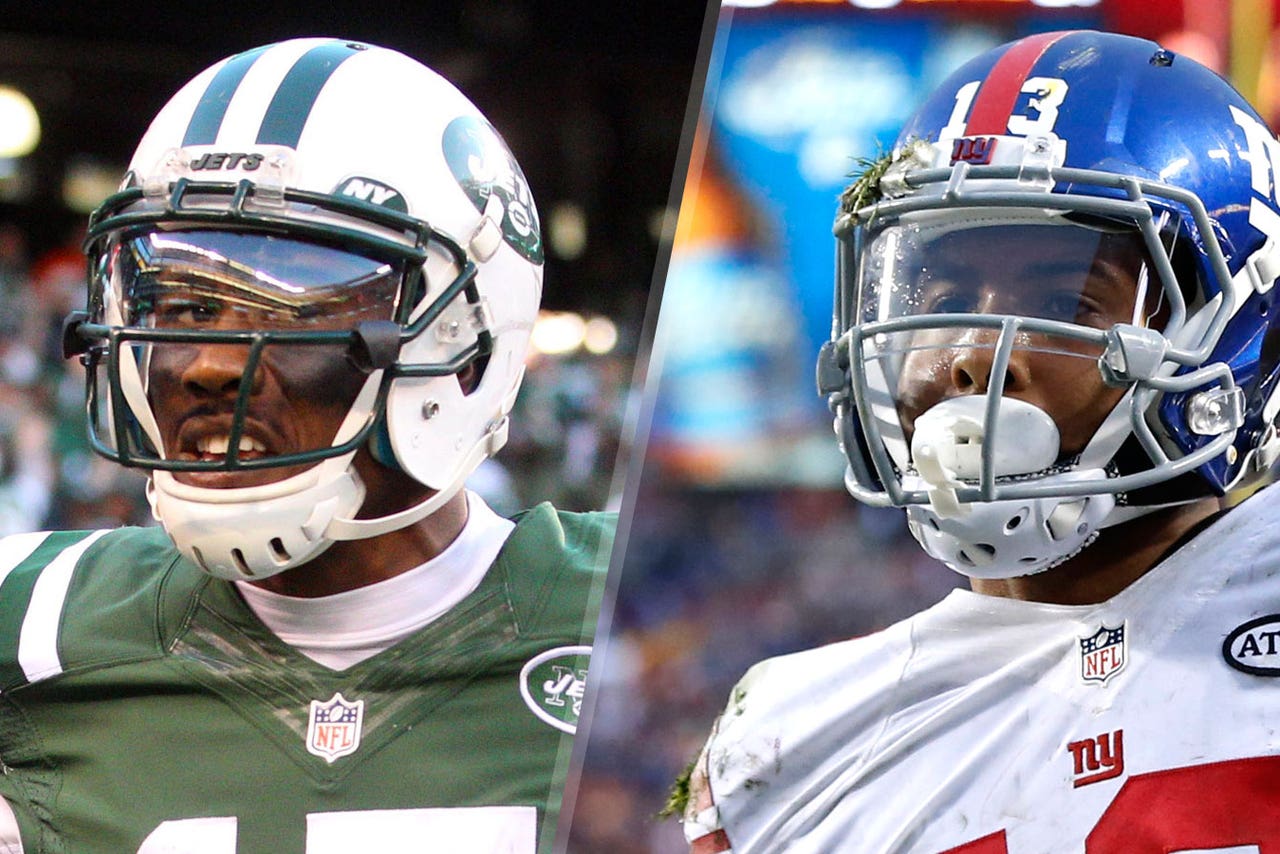 Once every four years, the two teams that share a stadium match up in a regular season game. The New York Jets (6-5) carry momentum into this game after dismantling the Miami Dolphins in Week 12, and the New York Giants (5-6) are looking to turn the narrative around after not scoring a single point for nearly the first 50 minutes in their Week 12 loss to the Washington Redskins.

If the Giants want a fighting chance, they will need to get starters back on the offensive line. With three backup players along the interior line in Week 12, the Giants never stood a chance. The good news is that center Weston Richburg and left guard Justin Pugh are practicing again. Against a defensive line as talented as the Jets, the Giants need them both back for this game.

The Jets hope to keep the offensive momentum rolling after finishing with 411 total yards in Week 12. With a Week 13 win over the Giants, the Jets will widen the gap between them and the next AFC wildcard team.

Here are three keys to the game for both the Jets and Giants.

âDarrelle Revis missed the Jets' previous game with a concussion and is a question mark to play against the Giants this week. He was absent from practice on Wednesday as he's going through concussion protocol, which means Beckham could be in for a big game. There's no doubt the Jets will need to give their cornerbacks help with a safety over the top as he's far-and-away their best playmaker. The Jets can't afford to let Beckham beat them over the top, so safety Marcus Gilchrist could play a huge role in limiting his production.

No team is worse at defending the pass than the Giants this season, allowing a league-high 309.2 yards per game through the air. The Jets don't have the best aerial attack, but Eric Decker and Brandon Marshall have elevated the play of Ryan Fitzpatrick and have become one of the best wide receiver duos in the NFL. Dominique Rodgers-Cromartie has the size to match up with Decker and Marshall, but he won't be able to cover both players all game long.

3. Defend the running back wheel route

One of the many Achilles' heels for the Jets defense this season has been defending running backs in the passing game. They've consistently given up big plays to opposing backs out of the backfield, and it won't get any easier with Shane Vereen on the other side. When in man-coverage, the Jets have to ensure Vereen and the Giants' running backs don't get behind the defense and beat them for a big play. Zone coverage makes defending wheel routes much easier. 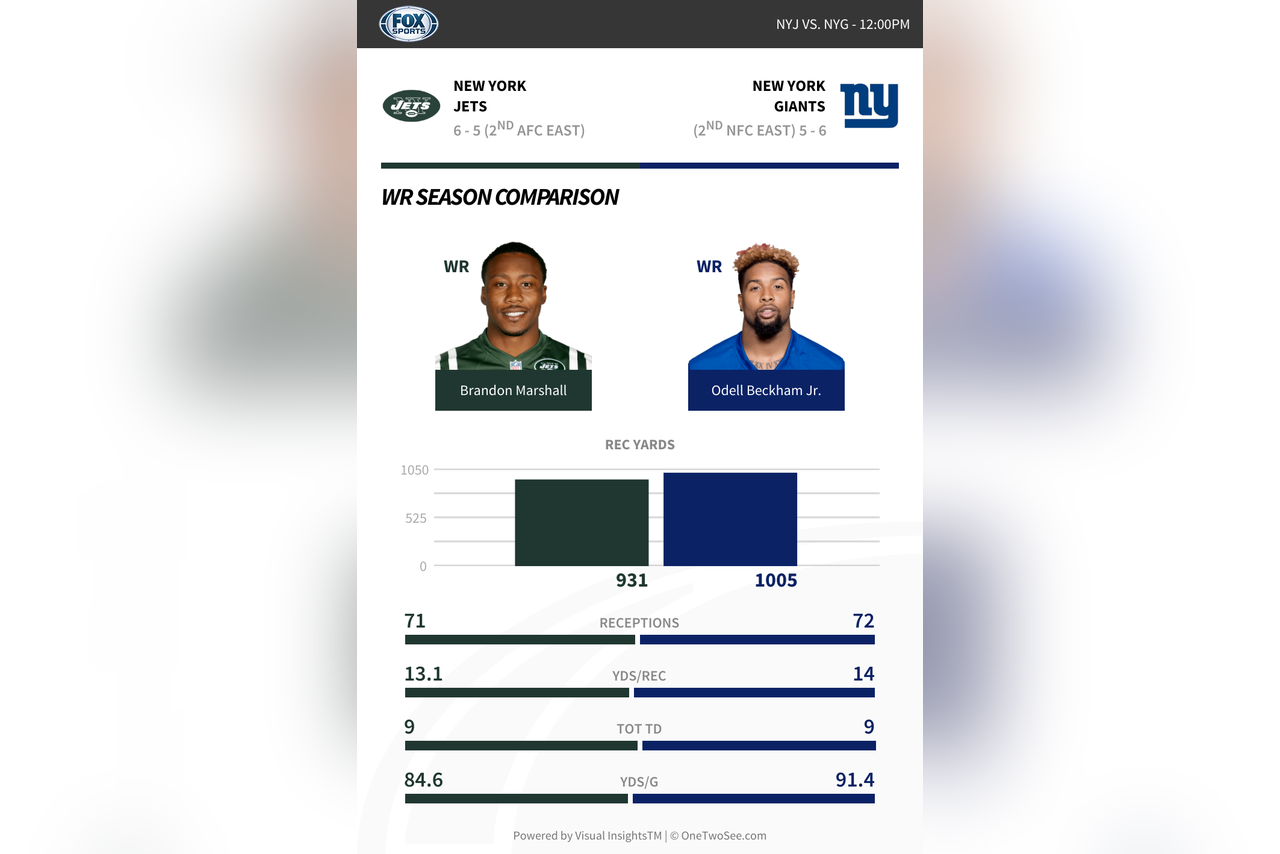 In the past three weeks, Beckham has been targeted 45 times by Eli Manning. Beckham is on pace to shatter the Giants' all-time targets record, and that's not neccesarily a bad thing. Despite the fact that Beckham has seen constant bracket coverage and safeties rolled over to his side, he has been very effecient on his 119 total targets -- he has caught 60.5 percent of them. With Rueben Randle failing to make an impact on the outside, Hakeem Nicks still learning the nuances of Ben McAdoo's offense and Dwayne Harris best served in a limited role, the Giants don't have any better options. The Jets are likely to be without Darrelle Revis (concussion) and Marcus Williams. They are thin at the position, and they don't have any cornerbacks who can compete with Beckham.

2. Shut down Chris Ivory and the run first

Although it's not often talked about outside of Giants message boards, the loss of defensive tackle Johnathan Hankins to a season-ending torn pectoral muscle has made a major negative impact on the defense. Hankins, the Giants' nose tackle, was the heart and soul of the run defense. In his absence, the Giants have struggled to stop the interior run. In Week 12, the Giants made progress against the run by using safety Landon Collins in the box more often. He made several plays against the run. The Giants need to utilize this same strategy again.

3. Get Shane Vereen and the running backs involved in the passing game

The Jets simply don't have the linebackers to compete in coverage against running backs over the middle and down the sideline. Outside linebacker Calvin Pace and inside linebacker David Harris look a step slower than we've seen them in recent years, and they have both struggled when tasked with pass coverage. Inside linebacker Demario Davis has the speed, but lacks the awareness to be a successful coverage linebacker. The Giants need to exploit this weakness with a heavy dosage of Vereen and the hurry-up offense. Vereen hasn't been a major part of the offense recently, as the Giants have shifted to a full blown four-man committee at running back, but this is a game where the matchups dictate that he stays on the field. 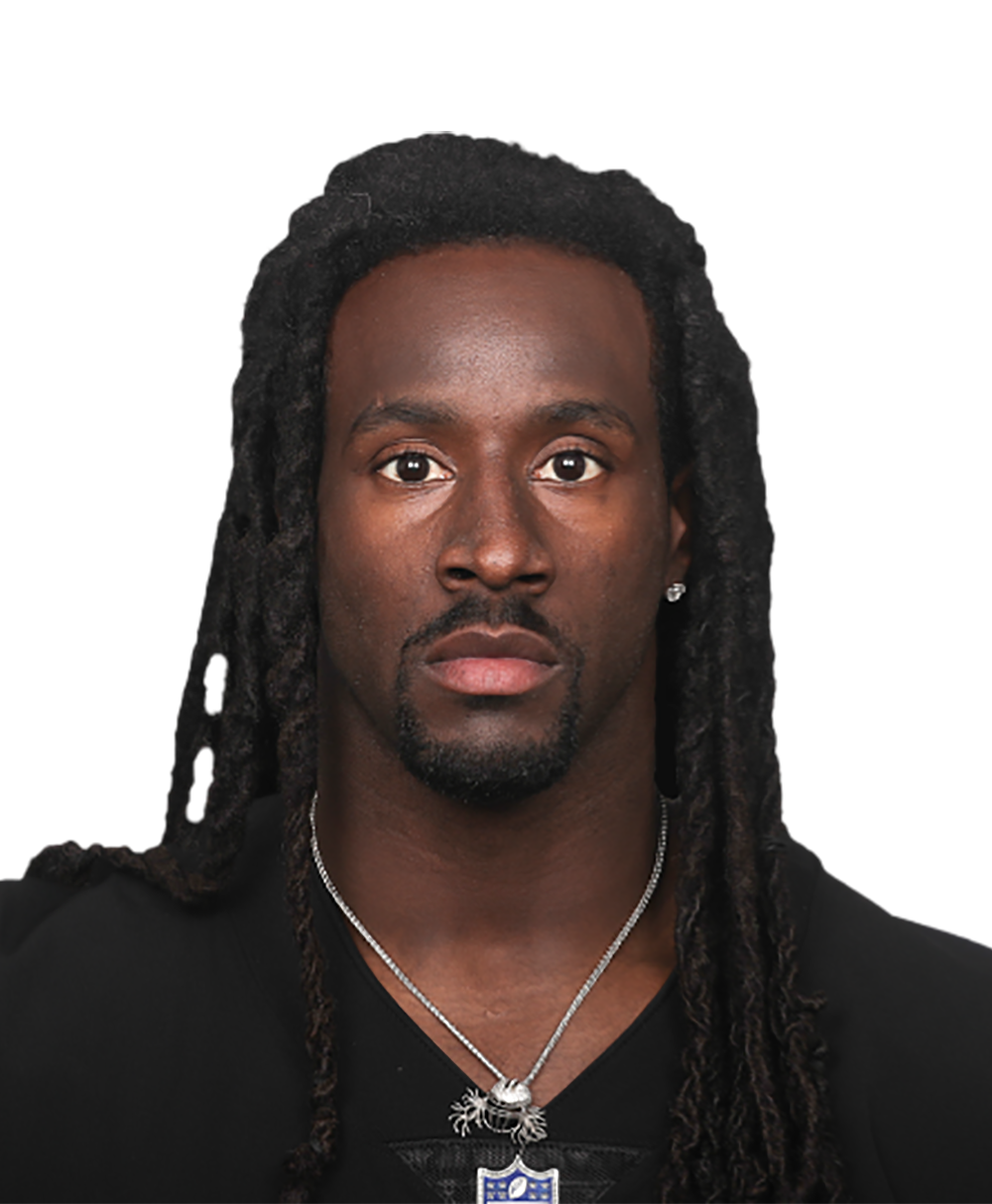 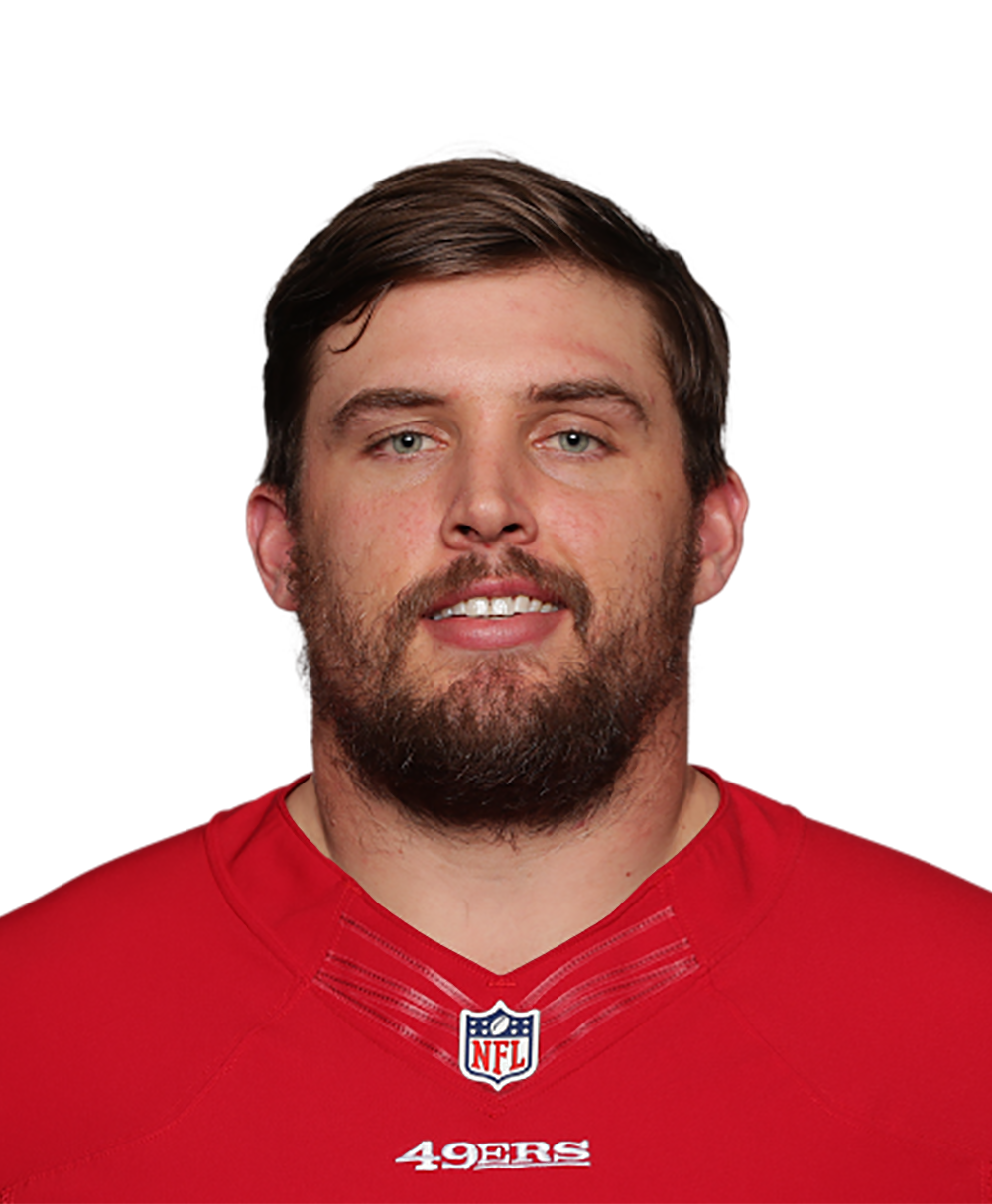