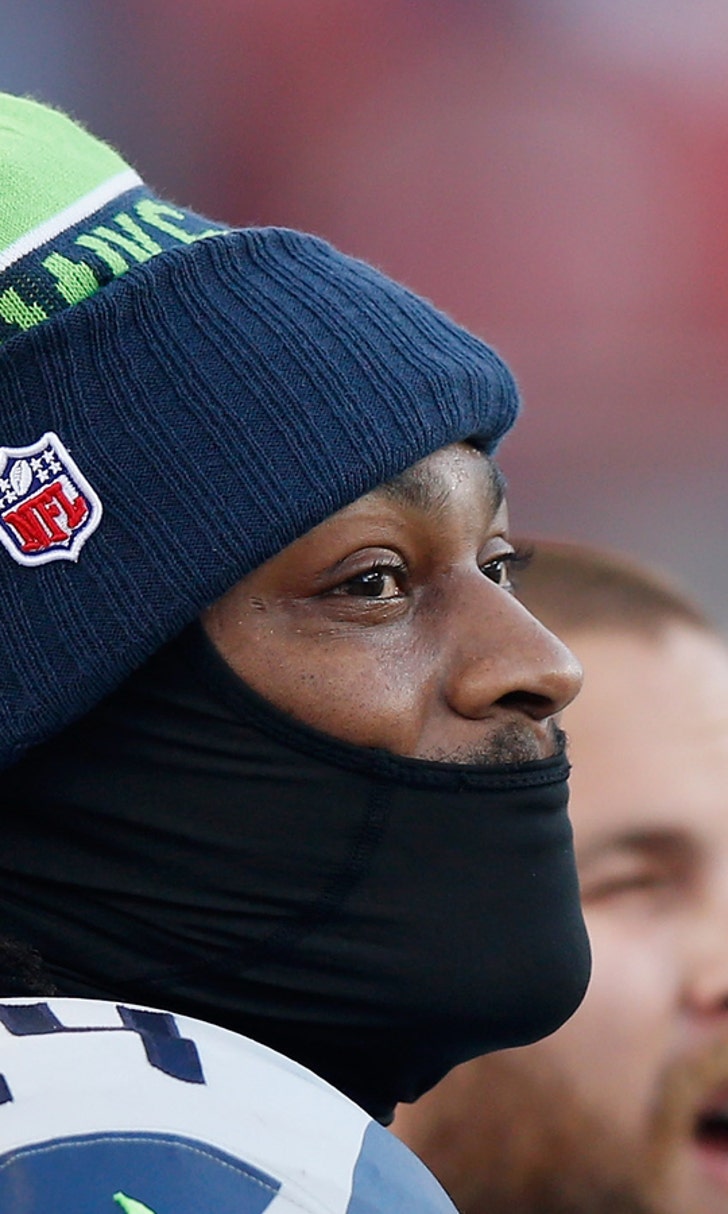 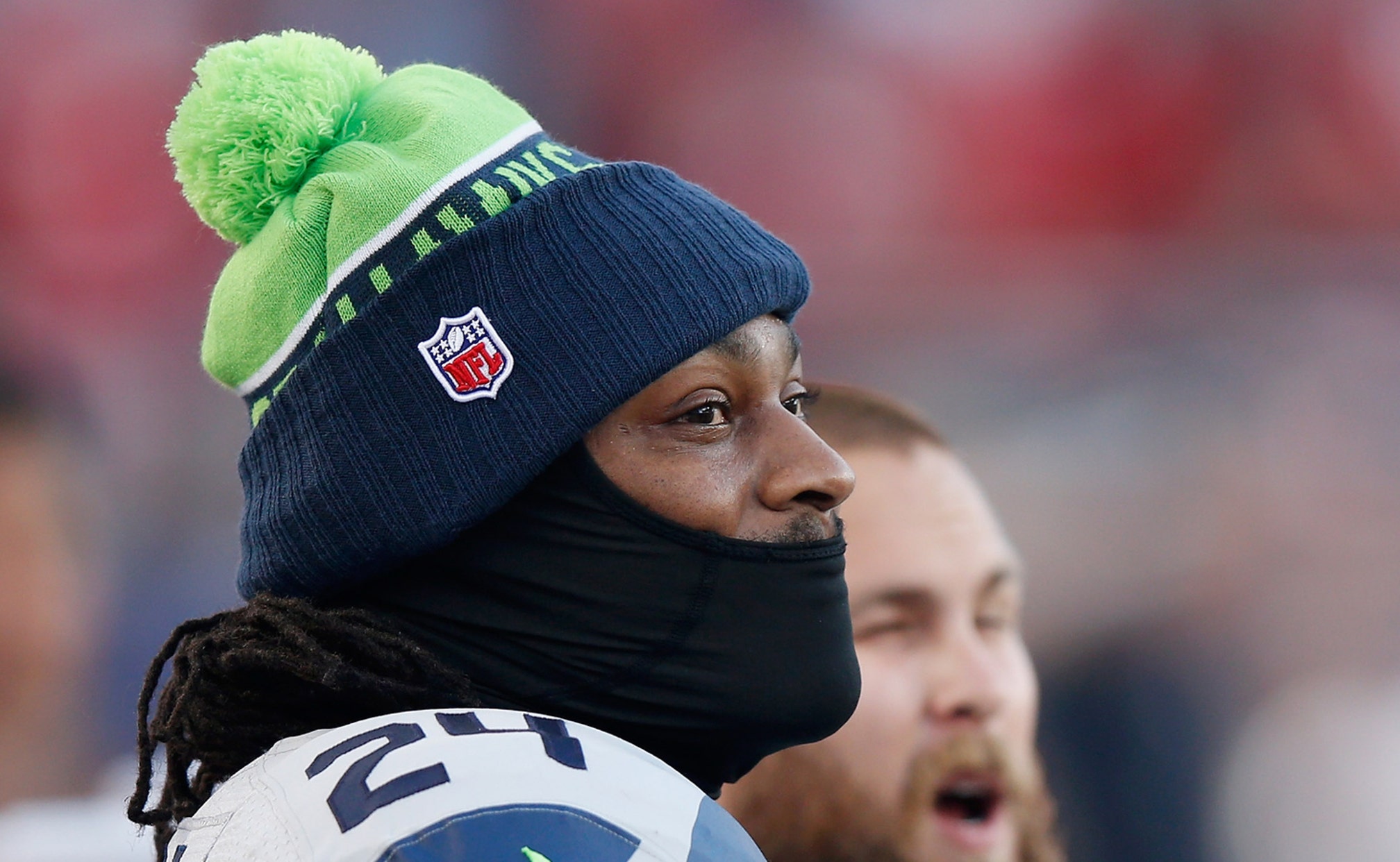 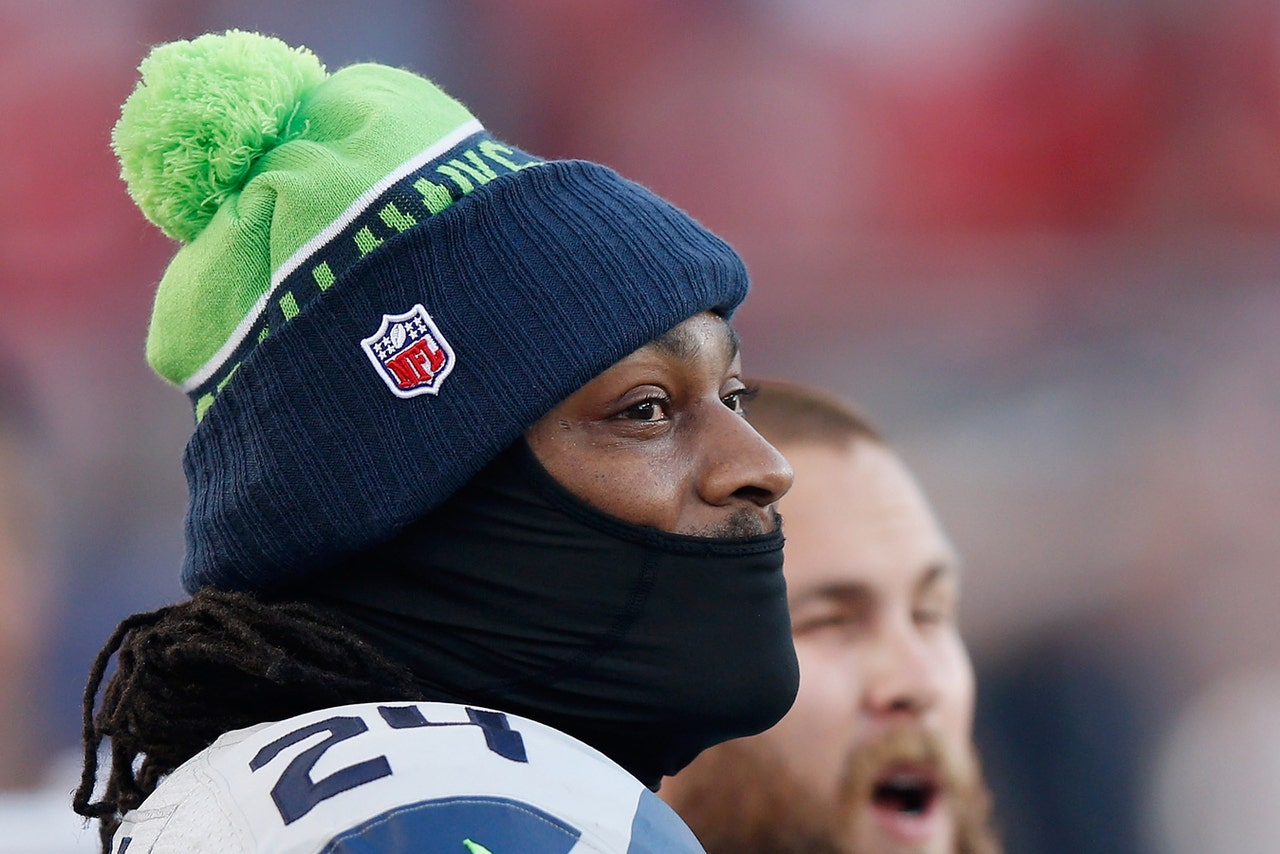 RENTON, Wash. (AP) -- Coming off one of their ugliest performances of the season, the Seattle Seahawks needed a little good news.

They may be getting it with the potential return of running back Marshawn Lynch.

Coach Pete Carroll indicated Monday that Lynch could rejoin the team later this week but said they would have to "wait and see" whether Lynch can play in the regular-season finale at Arizona.

Lynch has been out since undergoing abdominal surgery in November. But Carroll said depending on how Lynch gets through the next few days of personal workouts with his trainers in the Bay Area, it's conceivable he could be back.

Carroll's optimistic tone about Lynch came a day after Seattle's 23-17 loss to St. Louis that snapped a five-game winning streak.