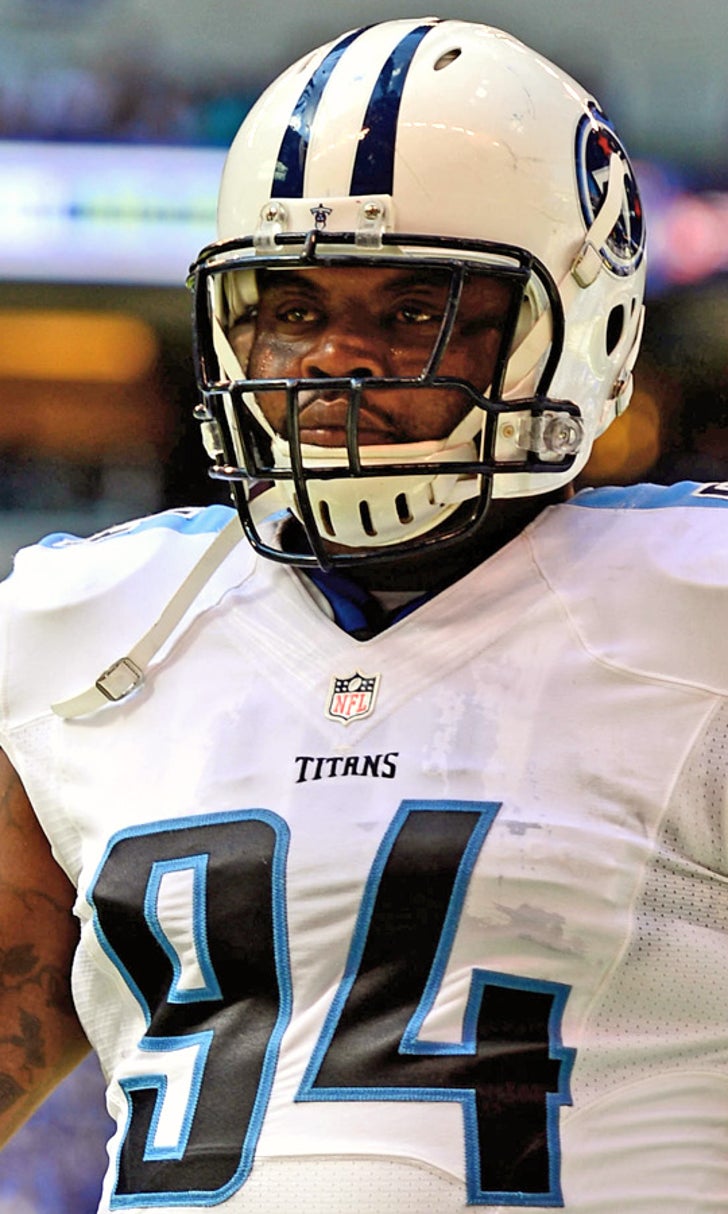 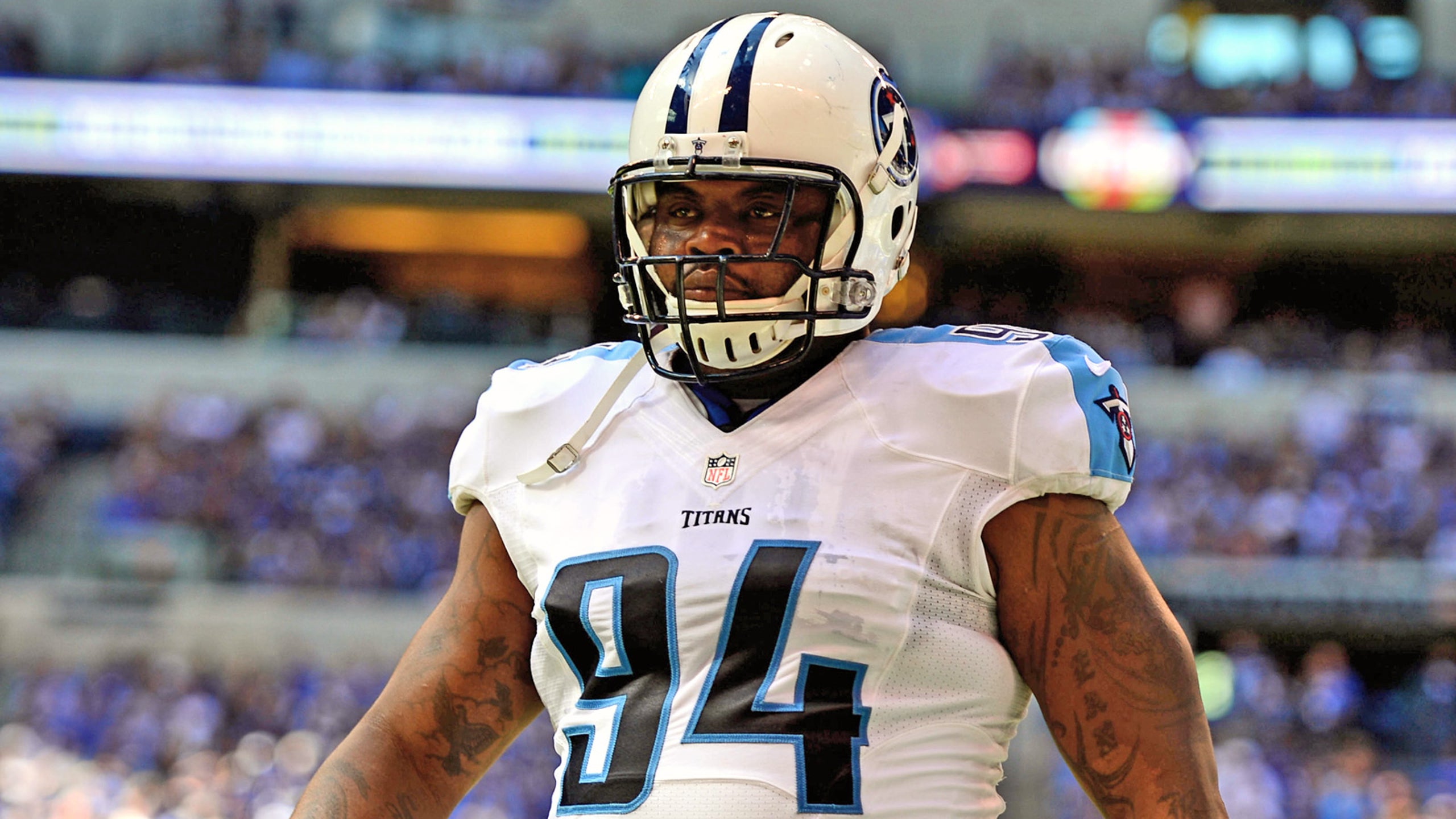 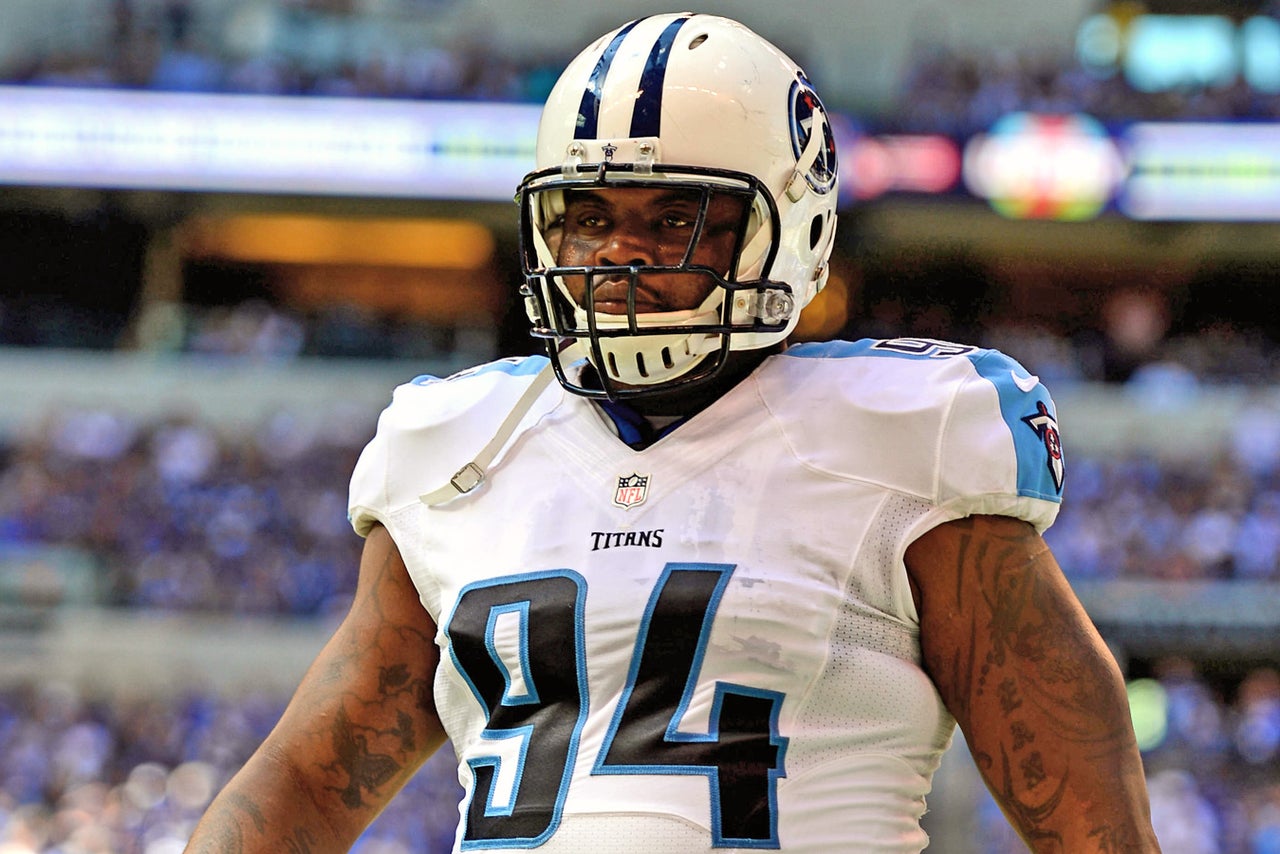 After missing the first six games of the season, Tennessee Titans defensive tackle Sammie Hill made his 2015 debut in Sunday's game against the Houston Texans.

Hill, who sat out the start of the year while recovering from a knee injury, was credited with making one tackle in the 20-6 loss. He played in a reserve role behind starter Al Woods.

The seven-year veteran had three sacks and 33 tackles in 15 games of action for the Titans last season.