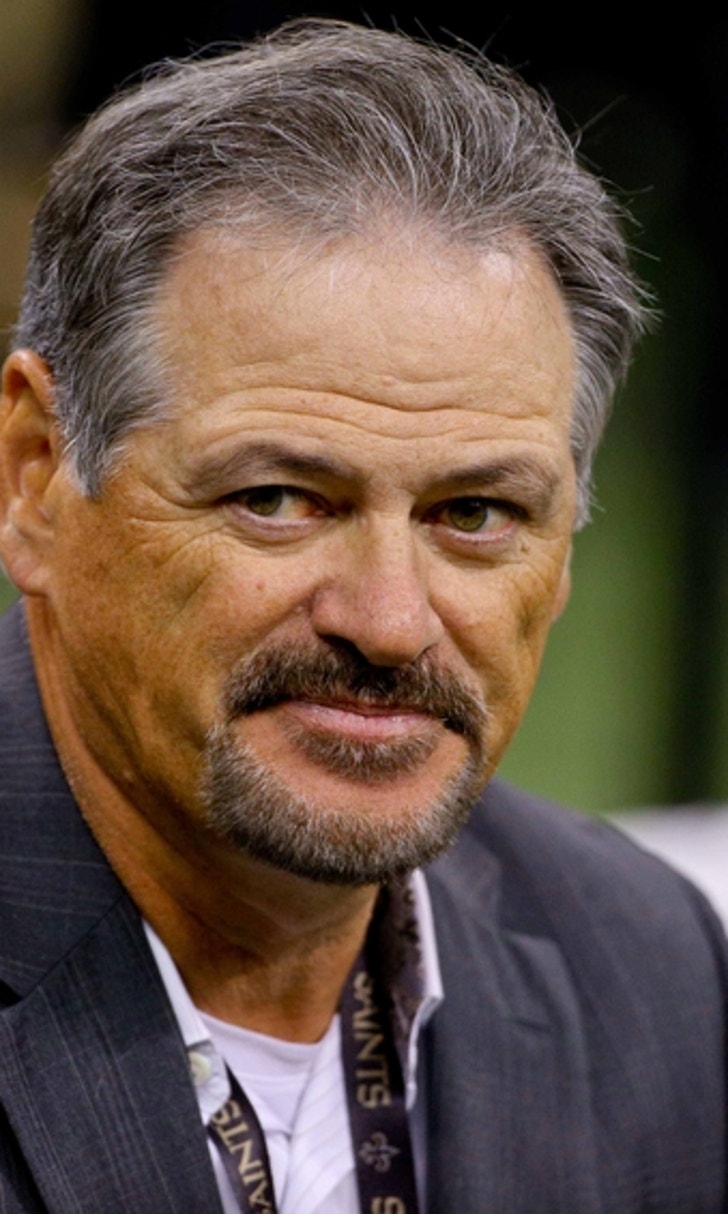 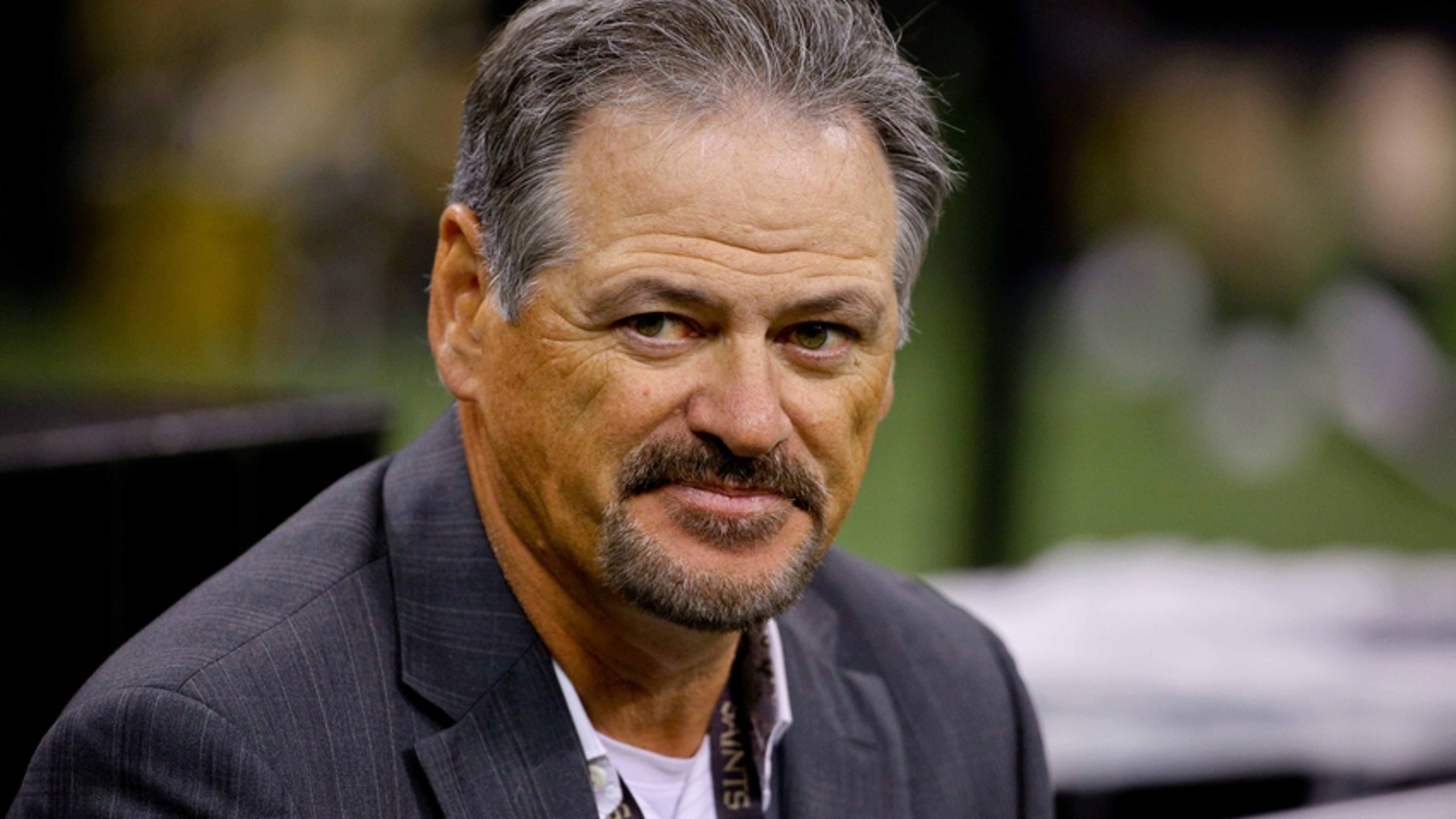 The Saints continue to shop around the CFL for talent. This time, they’ve added to players from the Canadian league.

The Saints signed CFL standouts LB Adam Bighill and DB Forrest Hightower to three-year futures contracts. They’ll have a shot at cracking the 53-man roster in 2017.

Between the two, Bighill is by far the more intriguing prospect, if only for his unique physical tools. Bighill was named the CFL’s Most Oustanding Defensive Player in 2015 after recording a league-high 117 tackles in 17 games played. And he did that at 5-10, 230 pounds. For perspective, Brandin Cooks is also 5-10. That’s a short linebacker.

Nick Underhill cited a CFL scout’s report of Bighill that read: “Short, but very quick on his feet, solid open-field tackler. Plays with a nasty streak, a throwback type like London Fletcher or Zach Thomas. Opponents hated playing against him. He might surprise because he’s capable of running in the 4.55 range in the 40.”

You can watch his highlights here.

Ultimately, I’m not sure that Bighill will see the field much on defense. He looks to me like a core special teams player. But if he’s got good instincts and coverage ability, he could very well sneak onto the field with the base of nickel as a backup. He clearly has some ability to rush the passer. I worry that this size will limit him in coverage against big NFL tight ends. I’ll leave it to the Saints to evaluate.

I’ll leave it to the Saints to evaluate. Delvin Breaux is clearly excited about the signing.

Forrest Hightower is somewhat of a tweener position-wise, somewhat like the recently added Erik Harris. He plays a bit of cornerback, a bit of free safety, and returned kickoffs in college.

You can see some college tape here.

With the Saints crowded but concerning field at cornerback, it’s unclear how easy Hightower’s path to the roster will be. We’ll see how he performs in the offseason. He recorded two interceptions last year in the CFL, along with 48 tackles. But he’ll compete with Damian Swann, Kyle Wilson, Ken Crawley, and possibly P.J. Williams and Sterling Moore if the Saints add any CBs in free agency or the draft.

The Saints have had a good deal of success with CFL players recently. Delvin Breaux is a well-documented case, but safety Erik Harris is no slouch himself. Many beat writers had him pegged as a standout player during training camp and the offseason. I imagine he would have seen much more of the field in the later half of the season, had he not torn his knee in practice. Up until his injury, Harris had led the team in special teams snaps. I imagine his spot on the 2017 roster is all but assured, assuming he recovers from the injury.

If the Saints can get similar production out of either of these two signings, they’re in good shape to have a solid special teams core and defensive depth going forward. 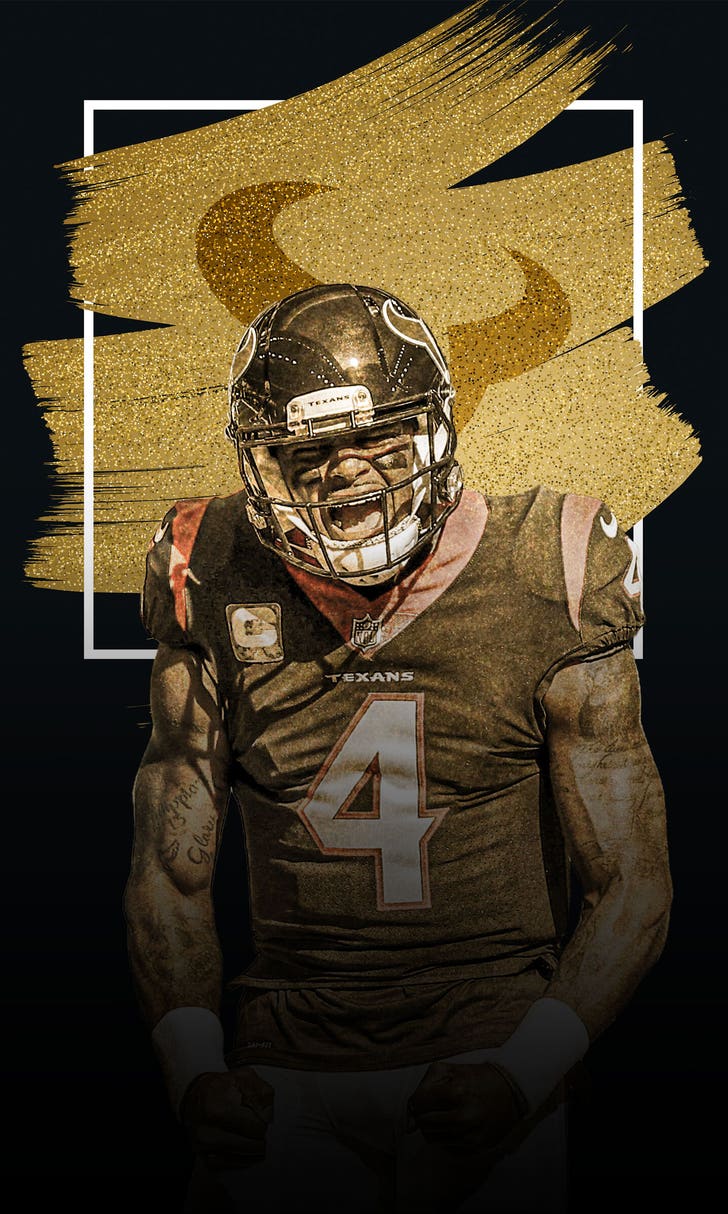 Golden Year
The Texans struggled in 2020, but PFF said Deshaun Watson far exceeded expectations. Do Skip and Shannon agree?
February 16
those were the latest stories
Want to see more?
View All Stories
Fox Sports™ and © 2021 Fox Media LLC and Fox Sports Interactive Media, LLC. All rights reserved. Use of this website (including any and all parts and components) constitutes your acceptance of these Terms of Use and Updated Privacy Policy. Advertising Choices. Do Not Sell my Personal Info