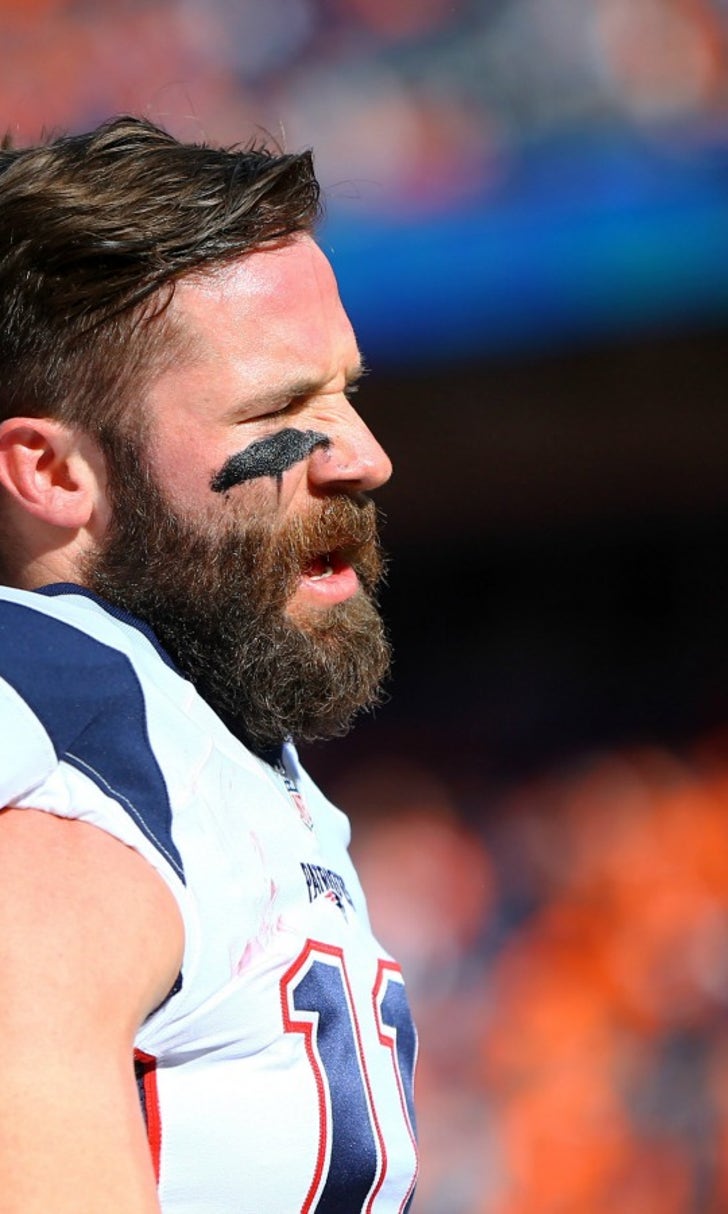 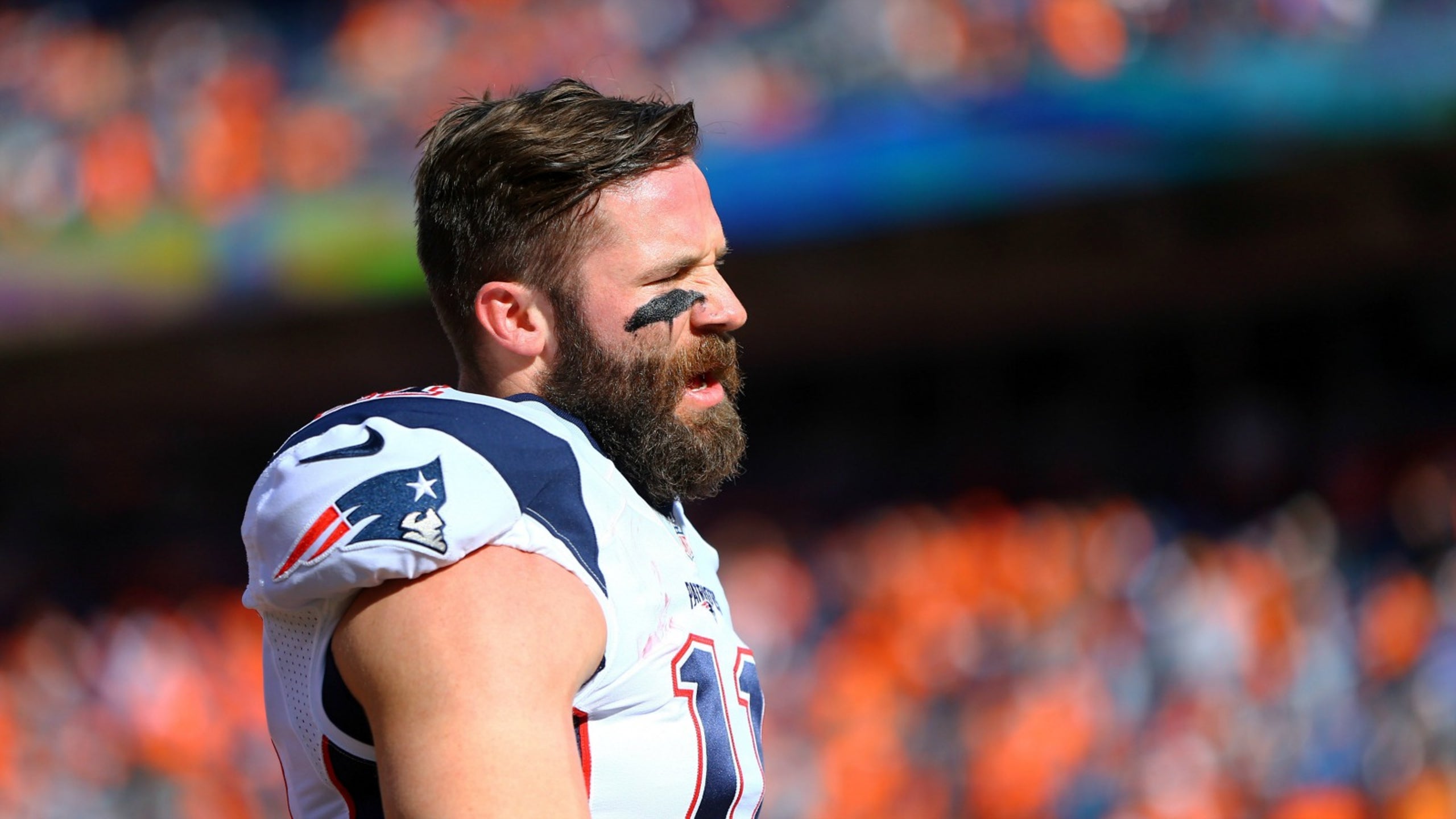 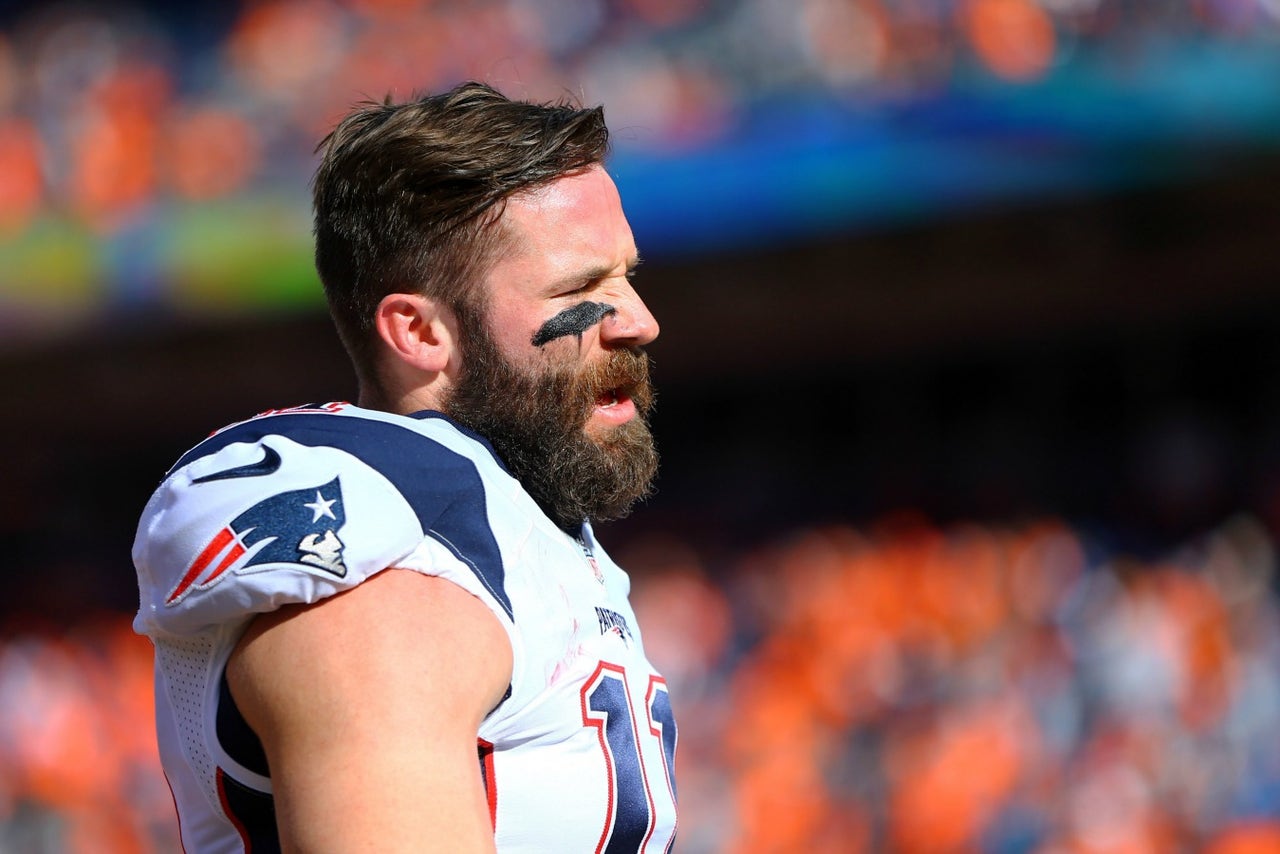 New England Patriots wide receiver Julian Edelman recently had a second "cleanup" surgery on his left foot, but is expected to be back for training camp, ESPN's Adam Schefter and Mike Reiss report.

Patriots WR Julian Edelman recently underwent left foot surgery but is on track to return for training camp, sources told @MikeReiss and me.

Edelman originally underwent a procedure after he broke his left foot against the New York Giants last November, causing him to miss the rest of the regular season. He returned for the playoffs.