Raiders' Gareon Conley out at least 2 weeks with sore hip

NAPA, Calif. (AP) Oakland Raiders cornerback Gareon Conley is dealing with another training camp injury and is expected to miss at least two weeks because of a hip strain.

Conley has not practiced since the first day of training camp last week and only made a brief appearance Monday while the rest of the team worked out in pads.

Raiders coach Jon Gruden did not specify how long Conley's recovery will take, but it seems certain that the 24th overall pick in 2017 will at least sit out the team's first preseason game against Detroit on Aug. 10.

For the 23-year-old Conley, it has to feel like deja vu after missing all of training camp as a rookie because of shin injury that lingered into the regular season.

Oakland's first-round draft pick a year ago, Conley played in only two games last season and showed his potential when he made a stellar leaping breakup of a pass against the Jets in Week 2. But he never fully recovered from the injury and was placed on injured reserve in November.

Conley arrived in Napa last week hopeful of claiming a starting spot in Oakland's revamped secondary. In a tweet the night before the first practice, he wrote: ''Praying for a healthy camp and a healthy season for me and all my brothas.''

Conley got off to a good start, making an athletic play Friday to break up a pass in 7-on-7 drills after initially getting beat on an inside move. He left practice not long after that and has yet to return.

His absence comes as the Raiders are installing a new system under defensive coordinator Paul Guenther.

Guenther said he was optimistic that Conley won't be out too long and noted that his absence has opened up opportunities for other players.

''We have a lot of guys working out there at corner. It's going to be a good battle to see who come out of it,'' Guenther said. ''We're going to try to get him back on the field and make sure he's in the meeting room taking notes and understanding that he's not getting behind with the techniques of what we're teaching.''

While Conley recovers, Daryl Worley has been practicing at right cornerback with the starting defense. Veteran Rashaan Melvin is on the left side.

Asked if he was concerned about Conley's injury, Gruden paused.

''I don't know if concerned is the word. I think disappointed is the word,'' Gruden said. ''He comes out to start training camp, he's in superb shape, he makes a great play and he gets a setback. Hopefully he comes back sooner than later. Disappointed is the big word I think. His heart is broken. He's put a lot into this and he knows he has to stay healthy and get out there for us because we need him.'' 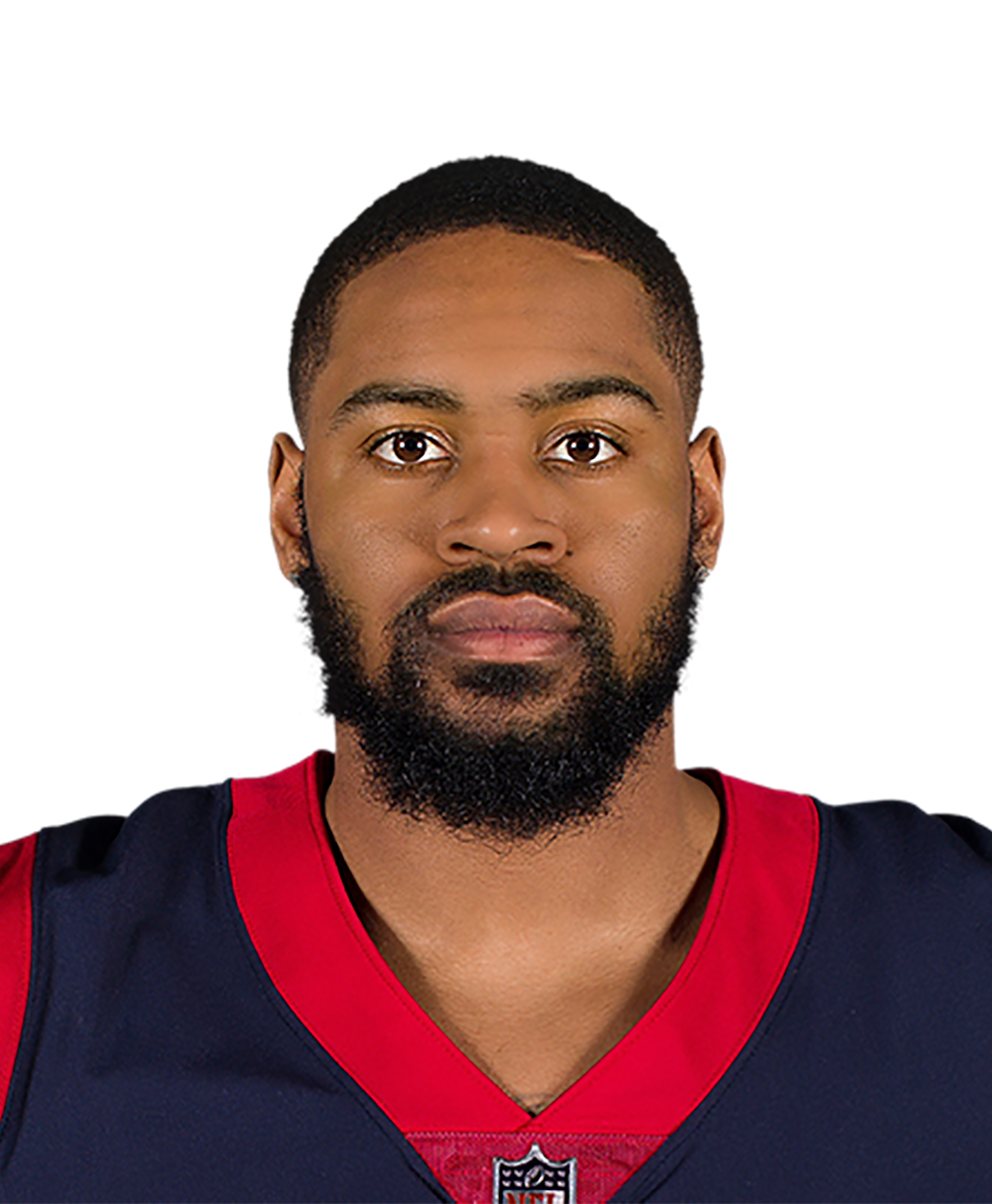