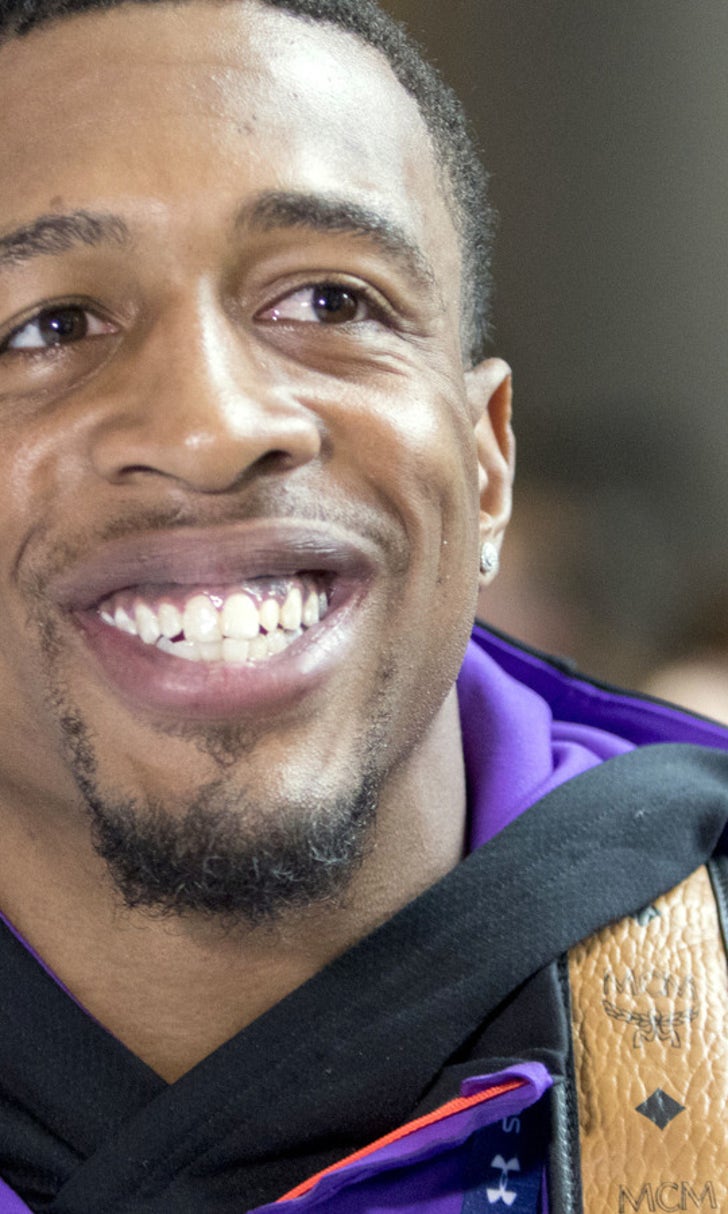 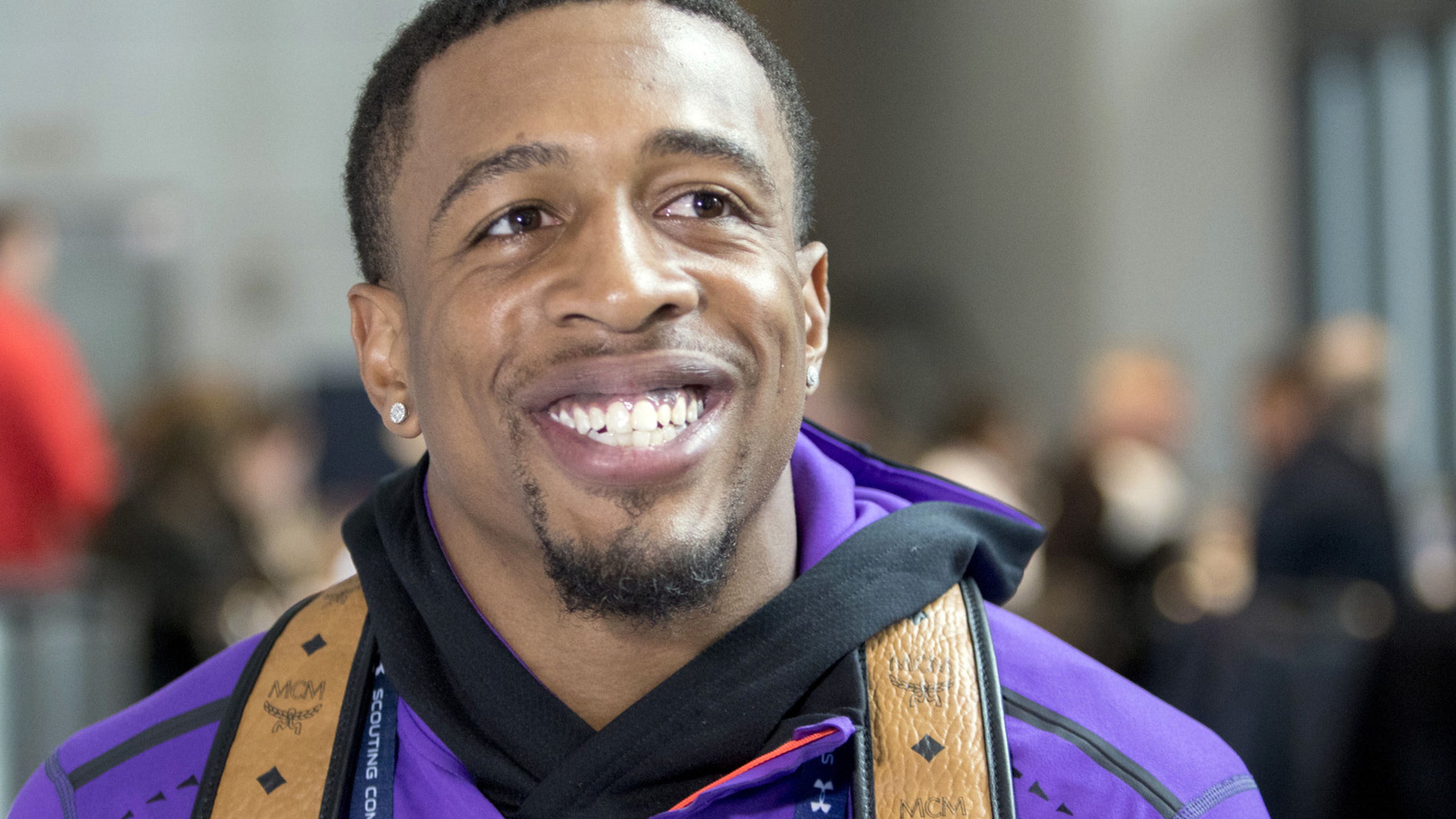 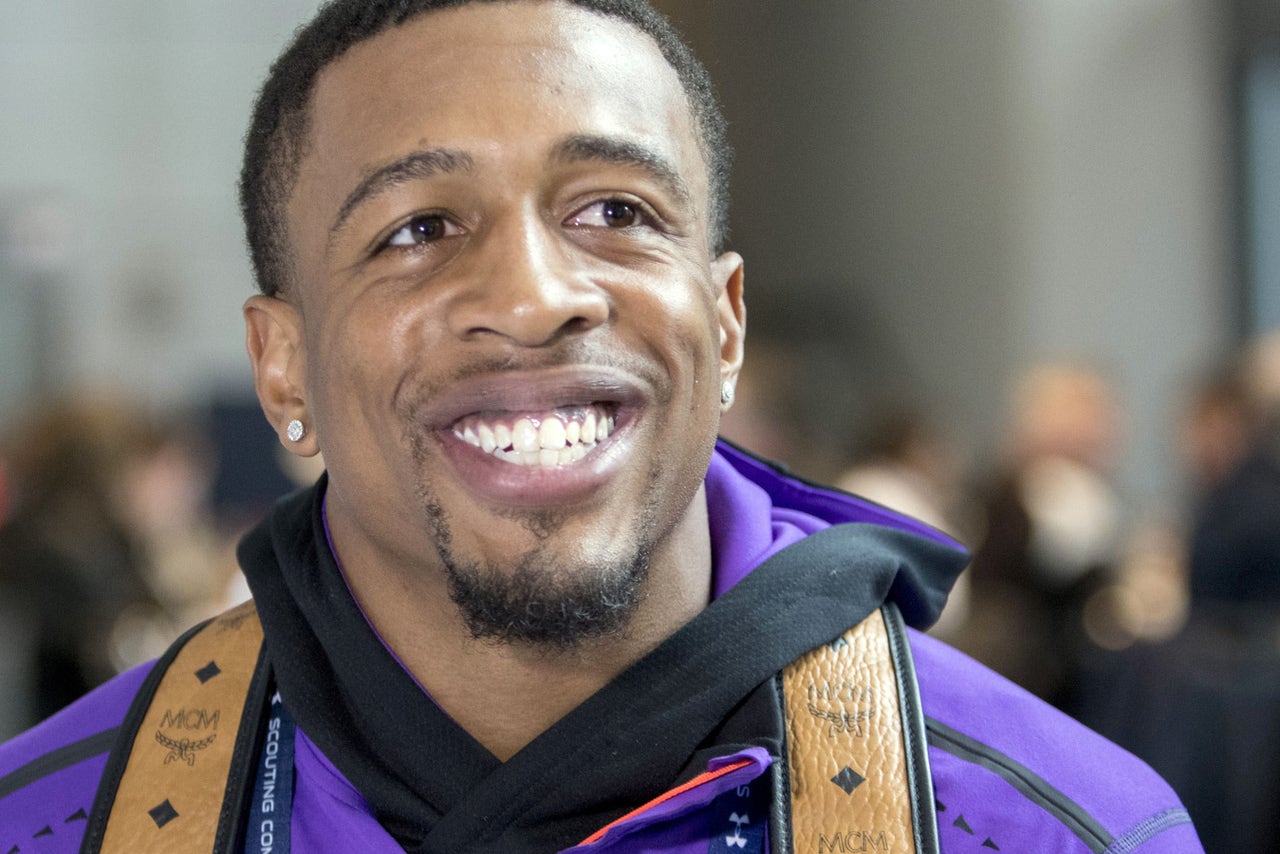 The Patriots likely were keeping tabs on the kickers, punters and long snappers in case of future injuries. They’re set at those positions with Stephen Gostkowski, Ryan Allen and Joe Cardona.

Peters spent the offseason training program with the Carolina Panthers after going undrafted in the 2015 NFL Draft. He was cut in late July.

Clear went undrafted out of Texas A&M before latching on with the Pittsburgh Steelers. He ran a 4.98-second 40-yard dash at the NFL Scouting Combine with a 7.52-second 3-cone, 4.48-second short shuttle, 32-inch vertical leap and 9 feet broad jump. He caught just nine passes for 76 yards with the Aggies.