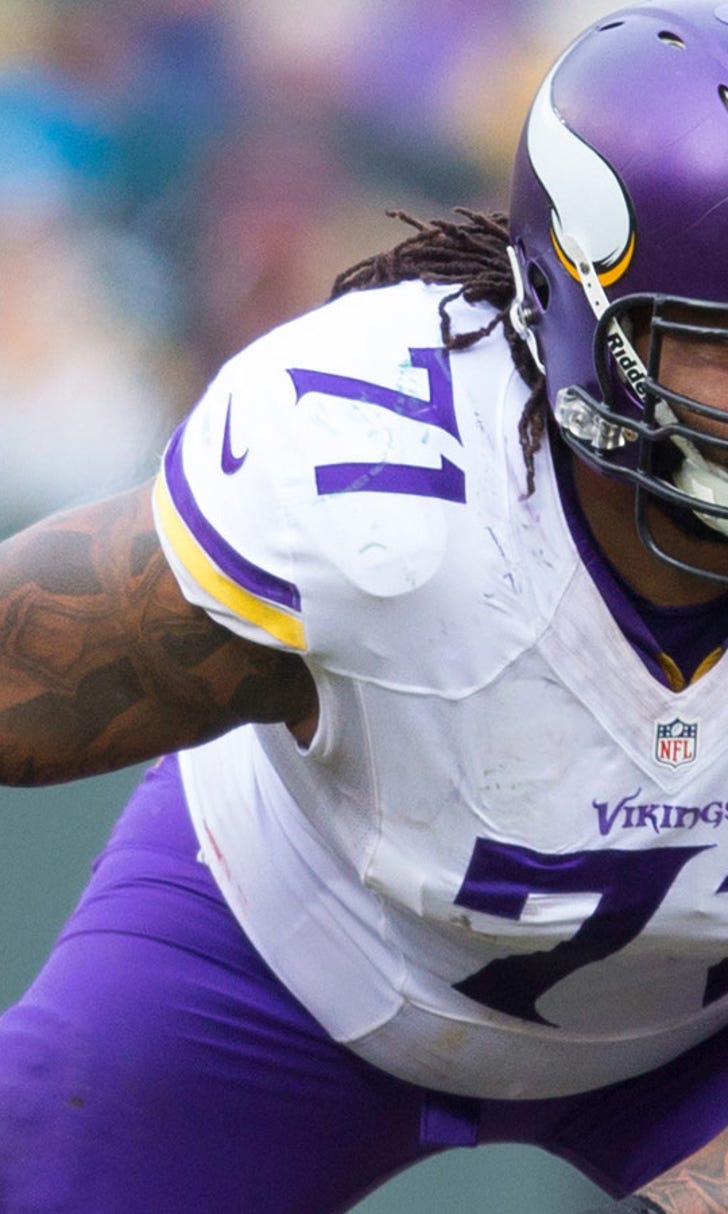 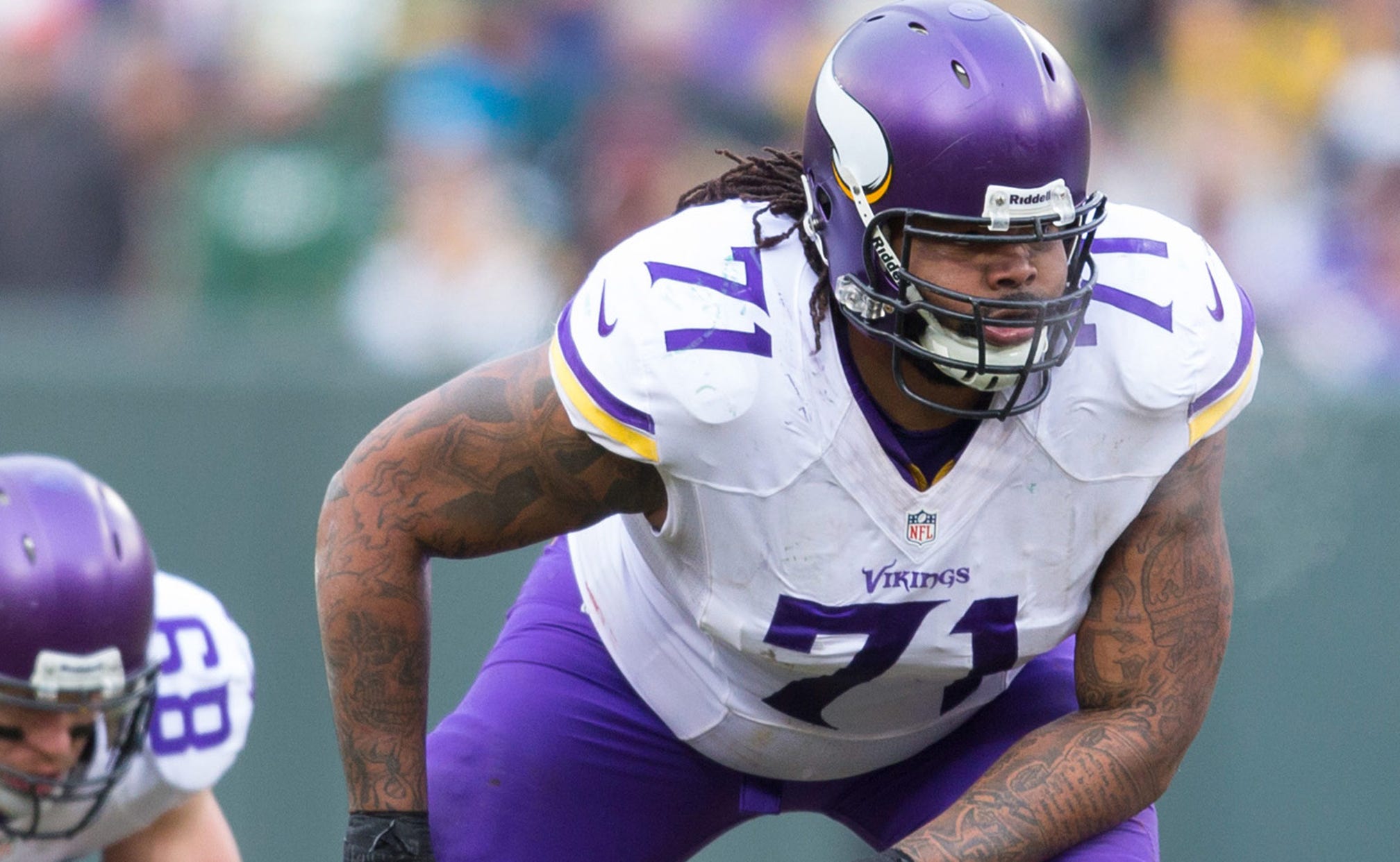 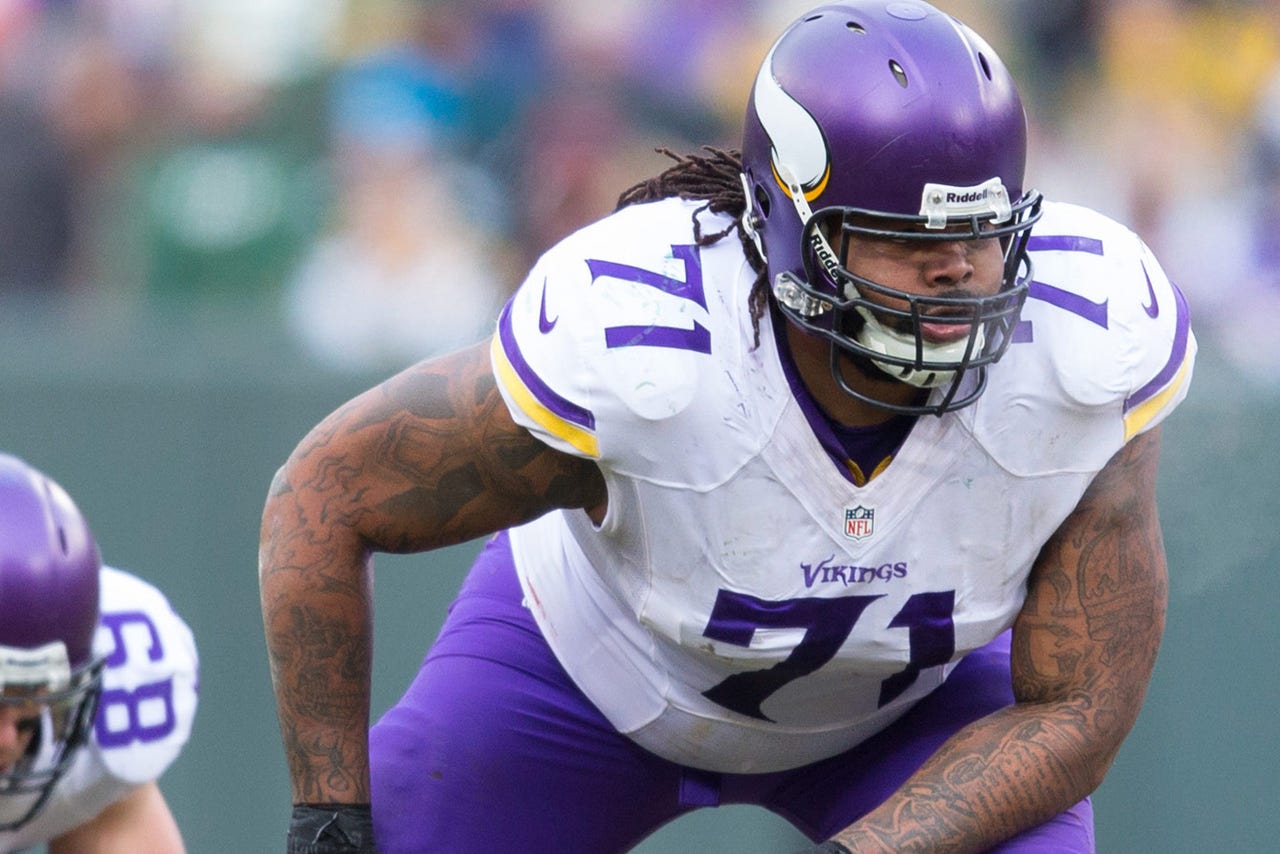 Loadholt's injury occurred early in the Viking's 26-16 victory over Tampa Bay on Saturday night. A second-round pick out of Oklahoma in the 2009 NFL Draft, Loadholt missed only two starts through his first five seasons. Last year, he spent the last five games on injured reserve with a torn pectoral.

"He worked his tail off getting back here to be a hundred percent but that's the game of football," Vikings guard Brandon Fusco said, per ESPN. "Stuff happens, freak accidents, and it's unfortunate. He's a hard-working guy and he cares so much about the game of football, and he's a big time locker room guy. It's a big loss."

Fourth-round rookie T.J. Clemmings, a Pittsburgh product, will get the first crack at replacing Loadholt at right tackle.