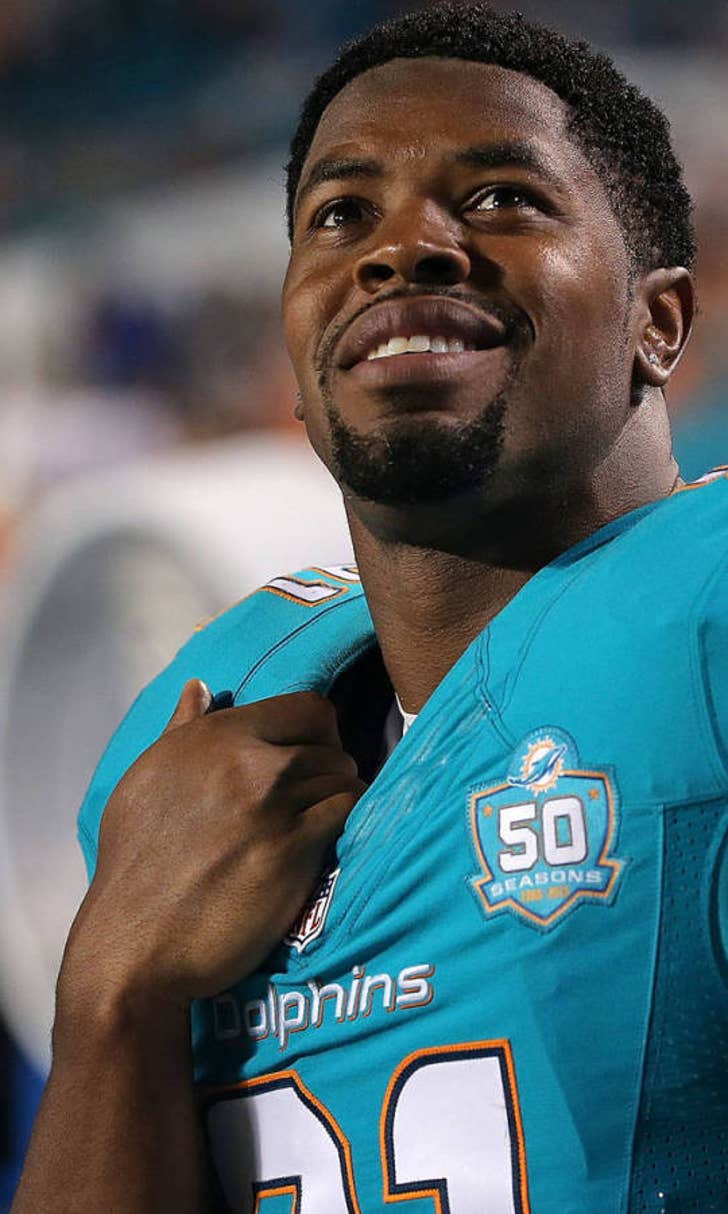 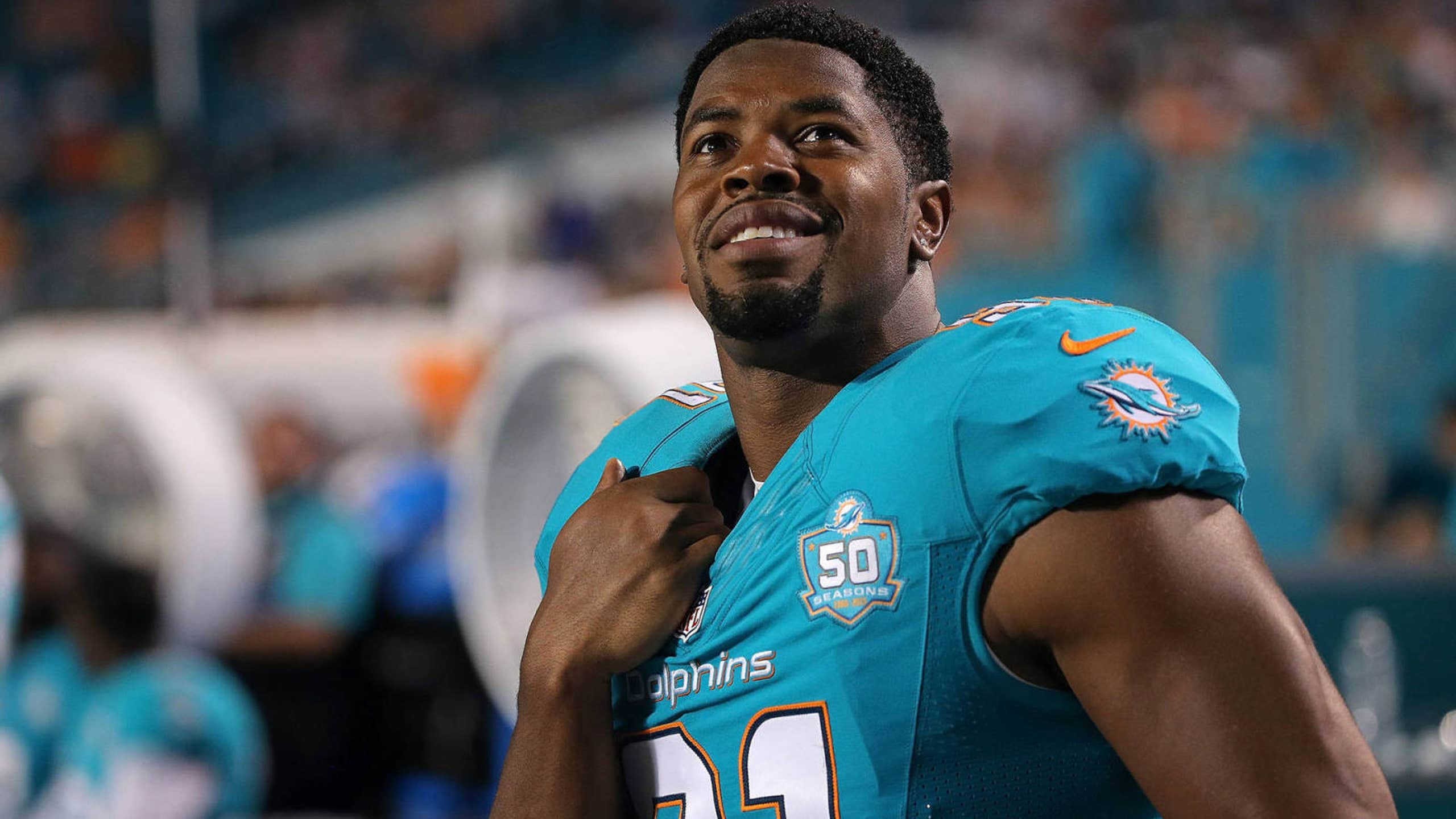 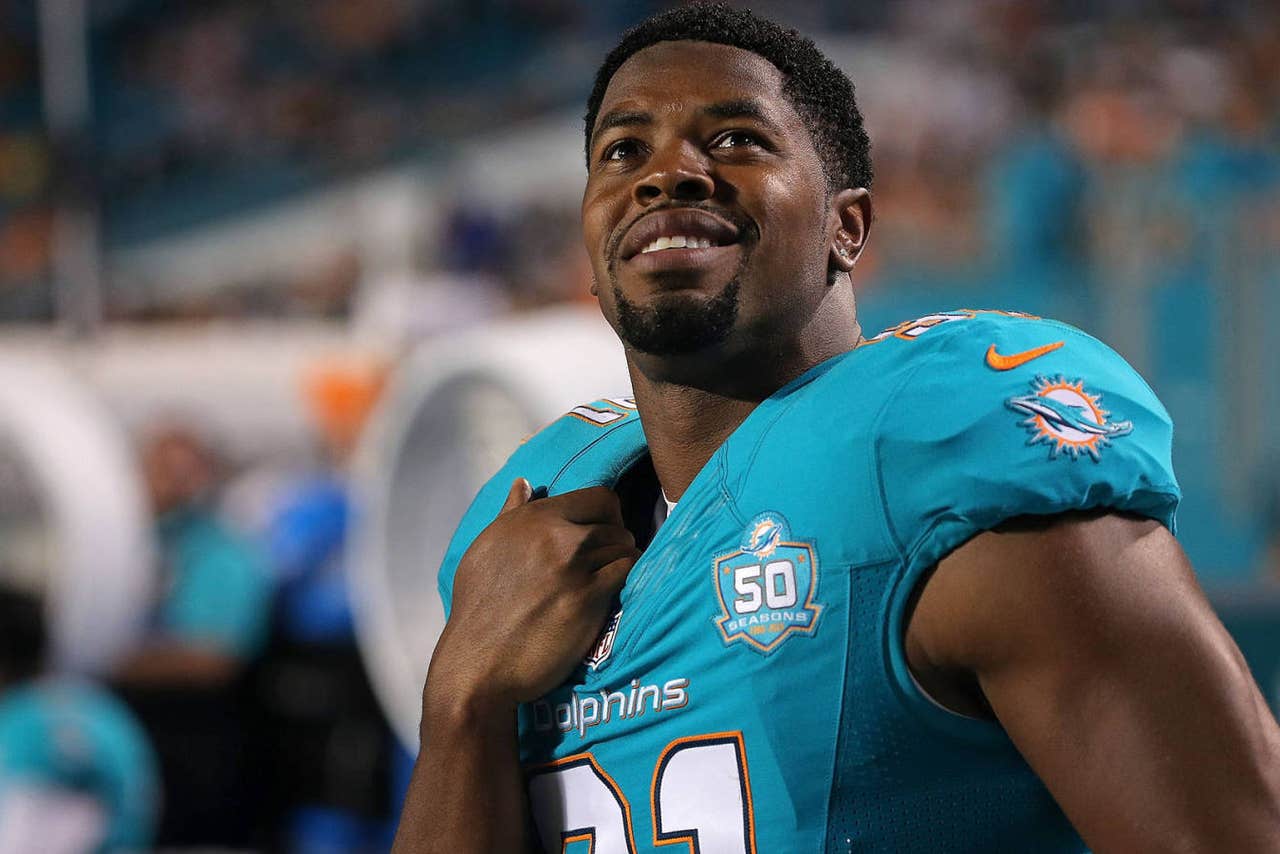 For a guy coming off a torn Achilles', Cameron Wake got a nice vote of confidence from the Miami Dolphins.

The defensive end was given a contract extension Saturday that keeps him in Miami through the 2017 season and includes $10 million in guaranteed money. According to NFL.com, the total value can reach a max of $17.8 million.

Wake, 34, had seven sacks and four forced fumbles in seven starts for the Dolphins last season before going down with the injury.

He has 70 sacks in seven seasons, all with Miami.

The Dolphins released a statement announcing the deal. In it, Dolphins exec Mike Tannenbaum says:

"We are pleased that we were able to reach an extension with Cam. He sets the right example both on and off the field, working his way up from an undrafted college free agent to a four-time Pro Bowl selection. We are excited how he will fit in this new defense and continue to be a key contributor."

We have signed defensive end Cameron Wake to a contract extension through the 2017 season.https://t.co/l3lyOmlTyC