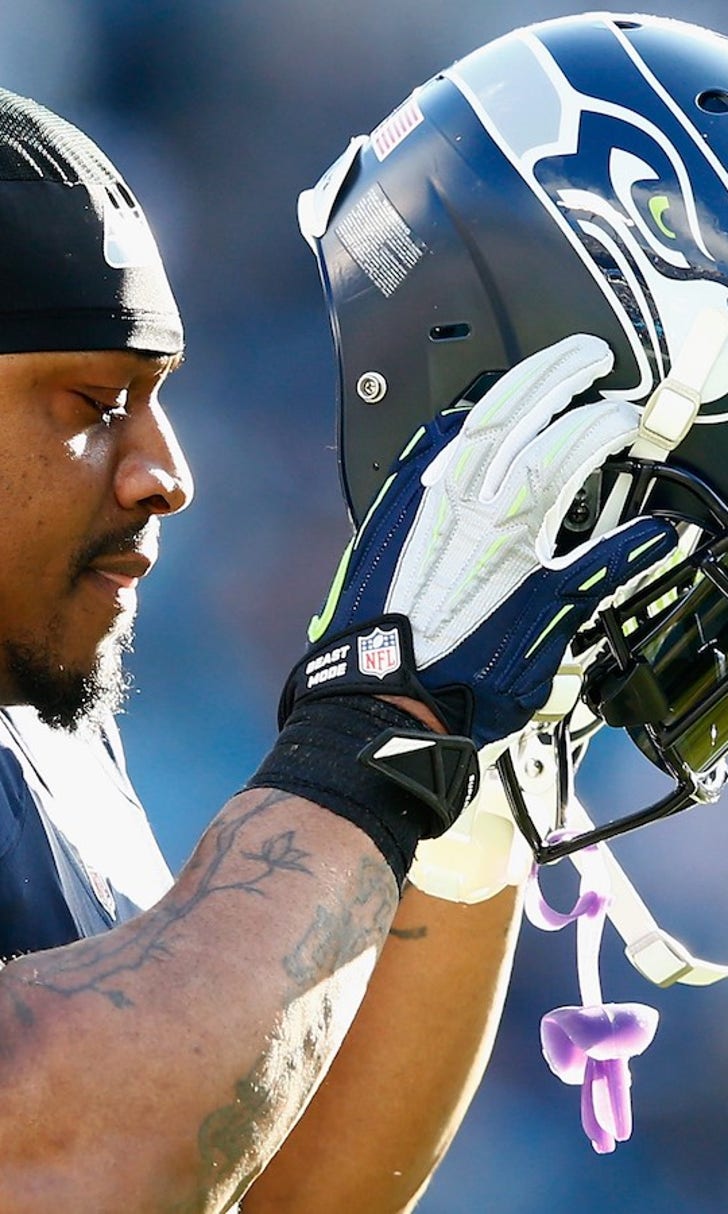 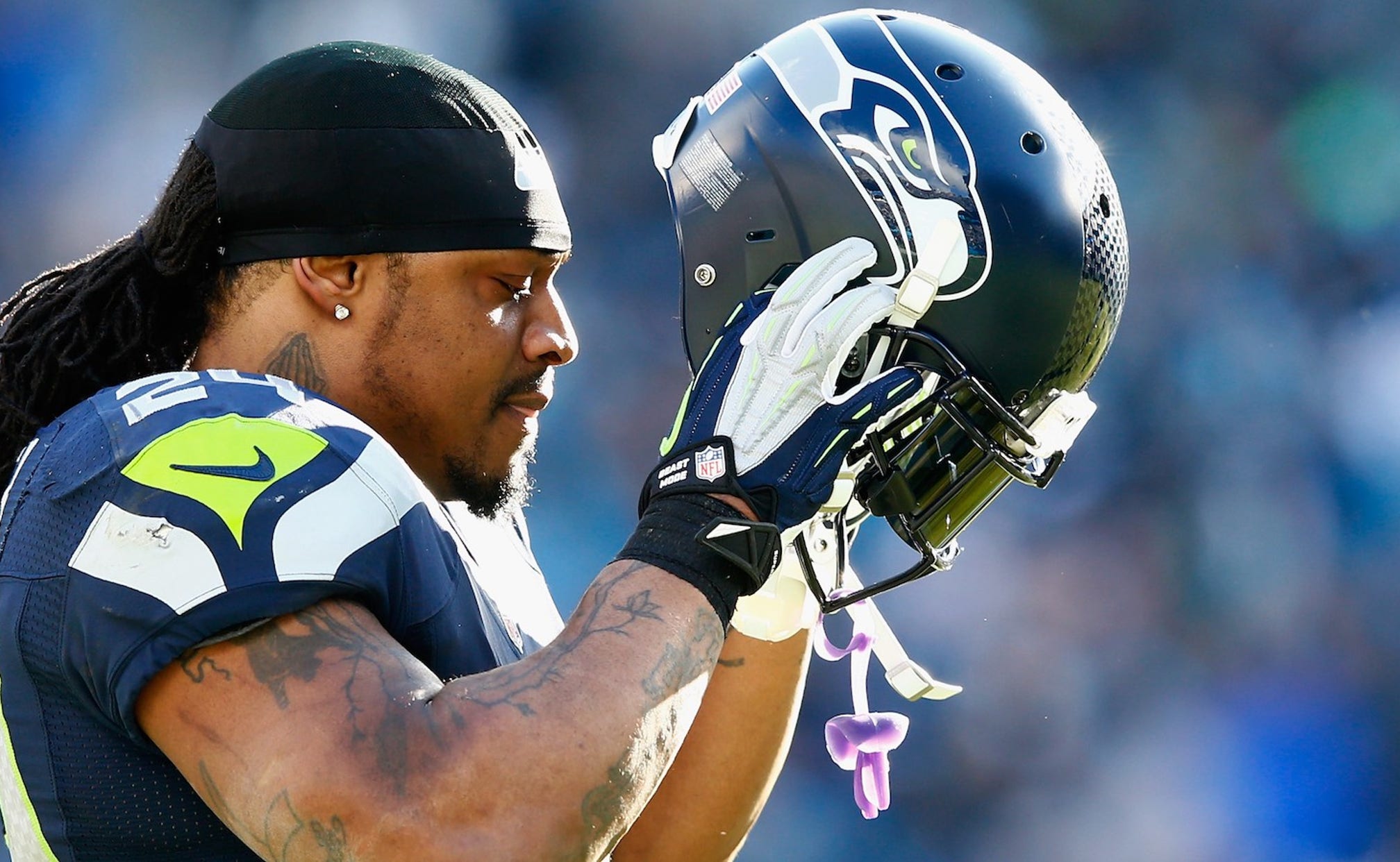 Marshawn Lynch reportedly 'up in the air' about possible NFL return 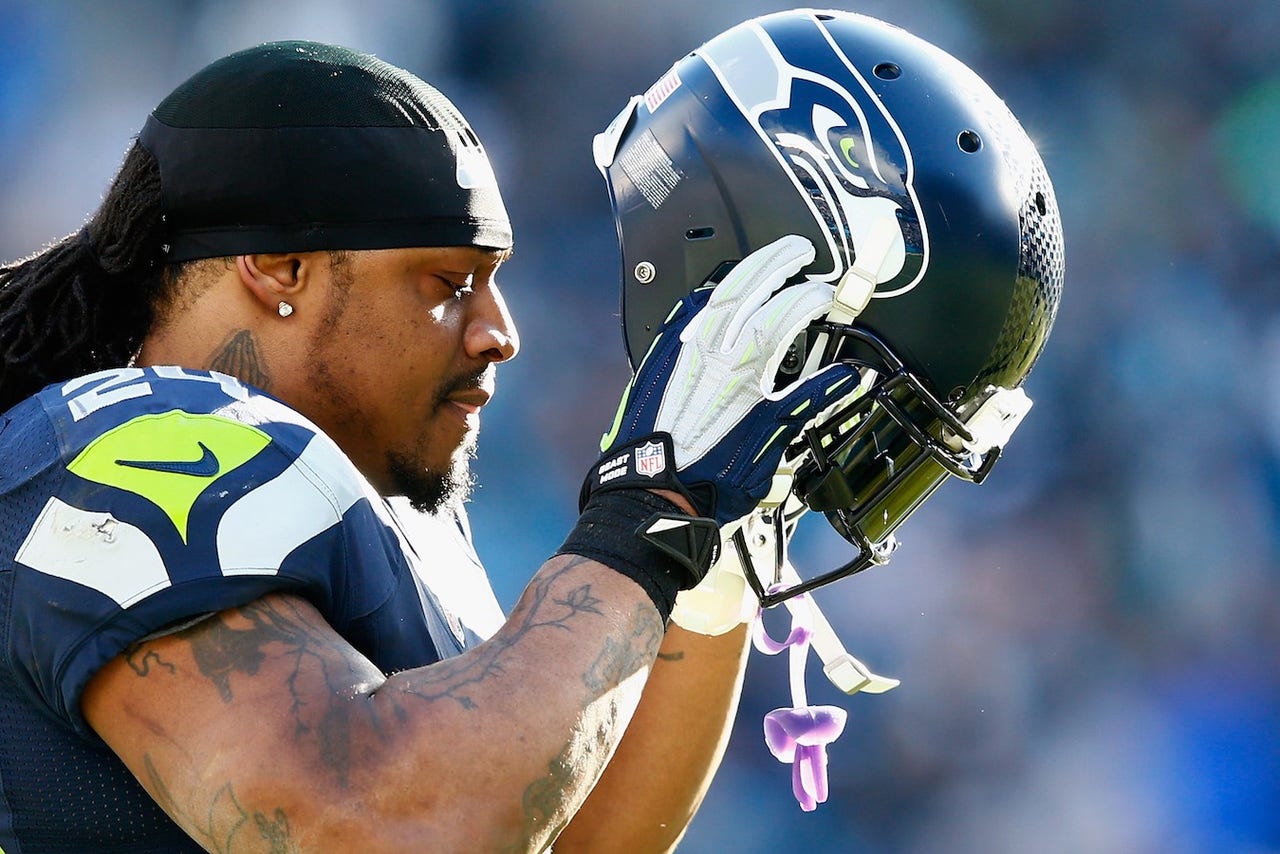 Could we see a return of Beast Mode? It sounds like former Seattle Seahawks running back Marshawn Lynch isn't totally committed to retirement.

A source told Pro Football Talk that Lynch is currently "up in the air" in terms of a potential comeback, which could take place Week 4 or Week 5.

Lynch was limited to six starts last season due to an abdomen injury. He finished with a career-low 417 rushing yards on 111 carries. Thomas Rawls stepped up in his absence, averaging 5.6 yards per carry in 2015.

Lynch was placed on the reserve-retired list in May, but Seattle technically still hold his rights. If Lynch, who has a $9 million salary for 2016, were to return the Seahawks would have until Week 8 to trade him, if they chose to do so.

Lynch, 30, was a favorite among his Seattle teammates. Wide receiver Doug Baldwin spoke for his teammates when he asked head coach Pete Carroll not to allow any Seahawk to wear Lynch's No. 24.

Dear @PeteCarroll,
We are thrilled with the new teammates. One condition. Nobody wears #24 for years to come.

Seattle GM John Schneider respected the players' wishes and announced that Lynch's number would be off limits. Now, Lynch might be the one to wear it once again.