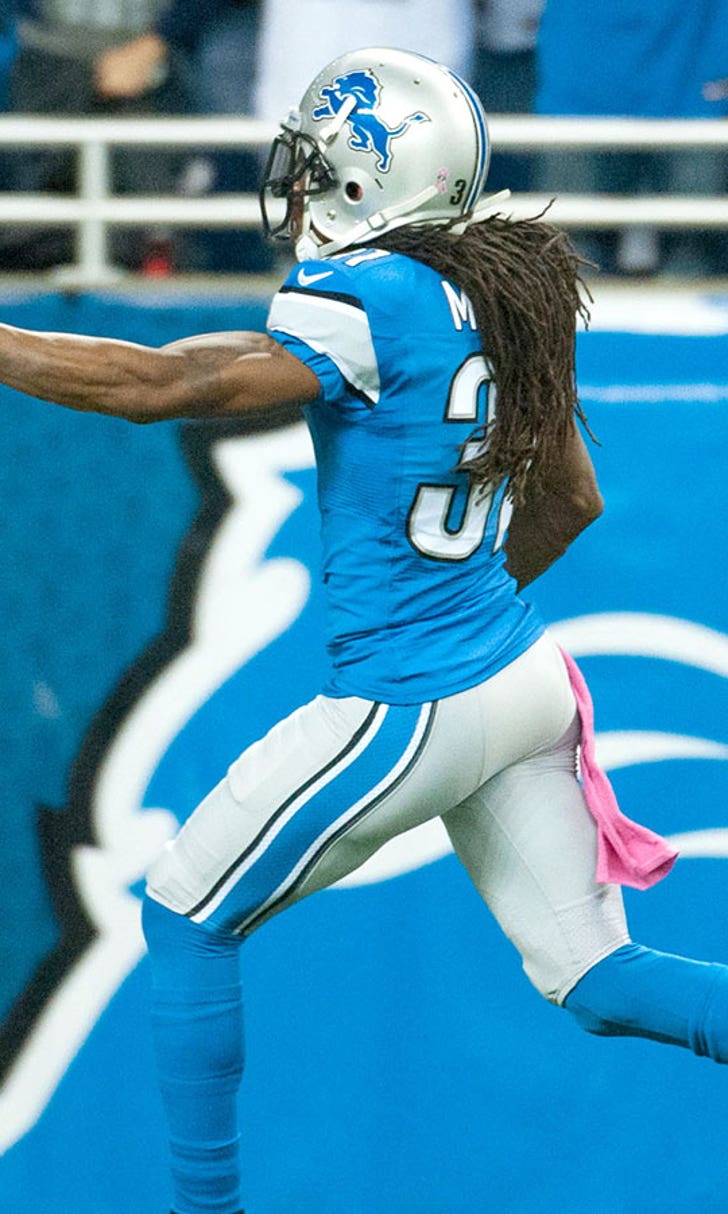 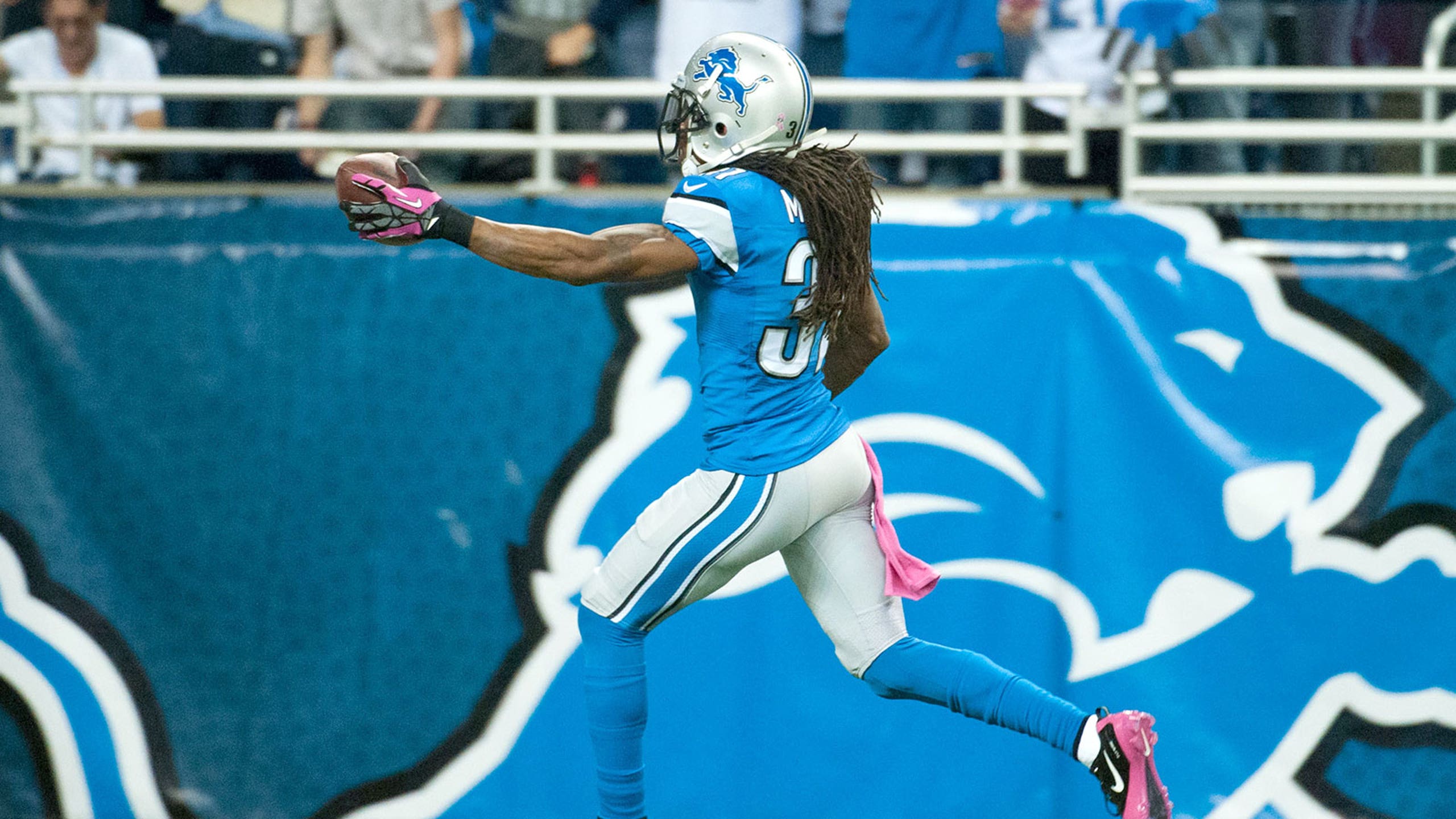 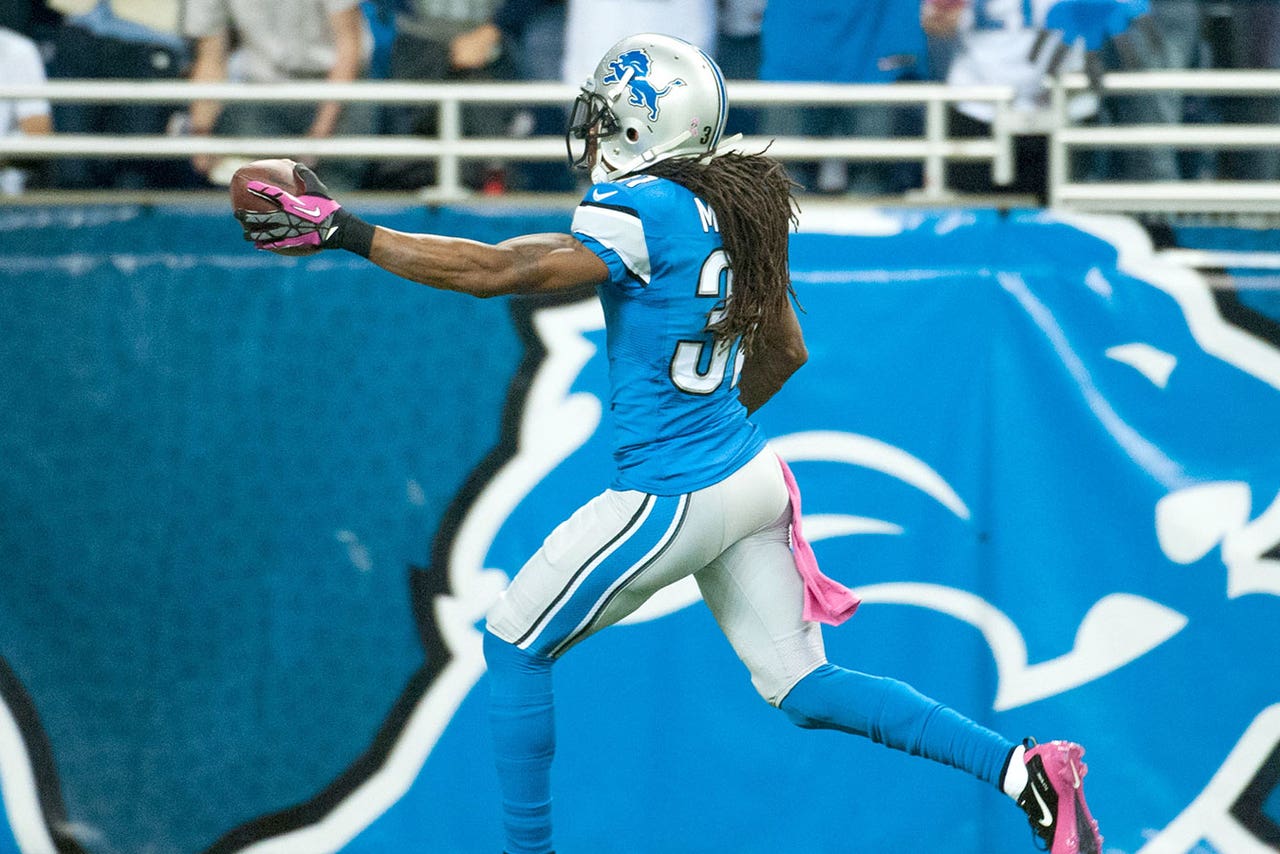 Mathis has been ill but did practice Friday.

For the Chiefs, starting guard Ben Grubbs and defensive end Mike DeVito will miss the game. Neither made the trip to London.