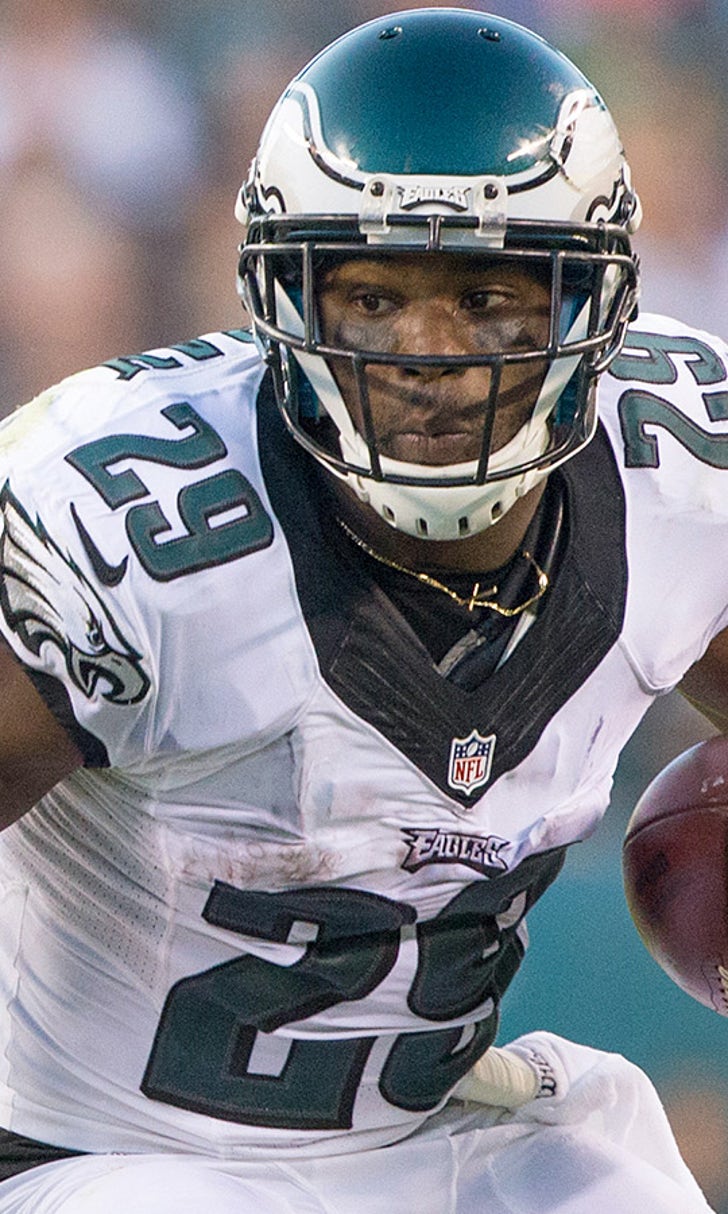 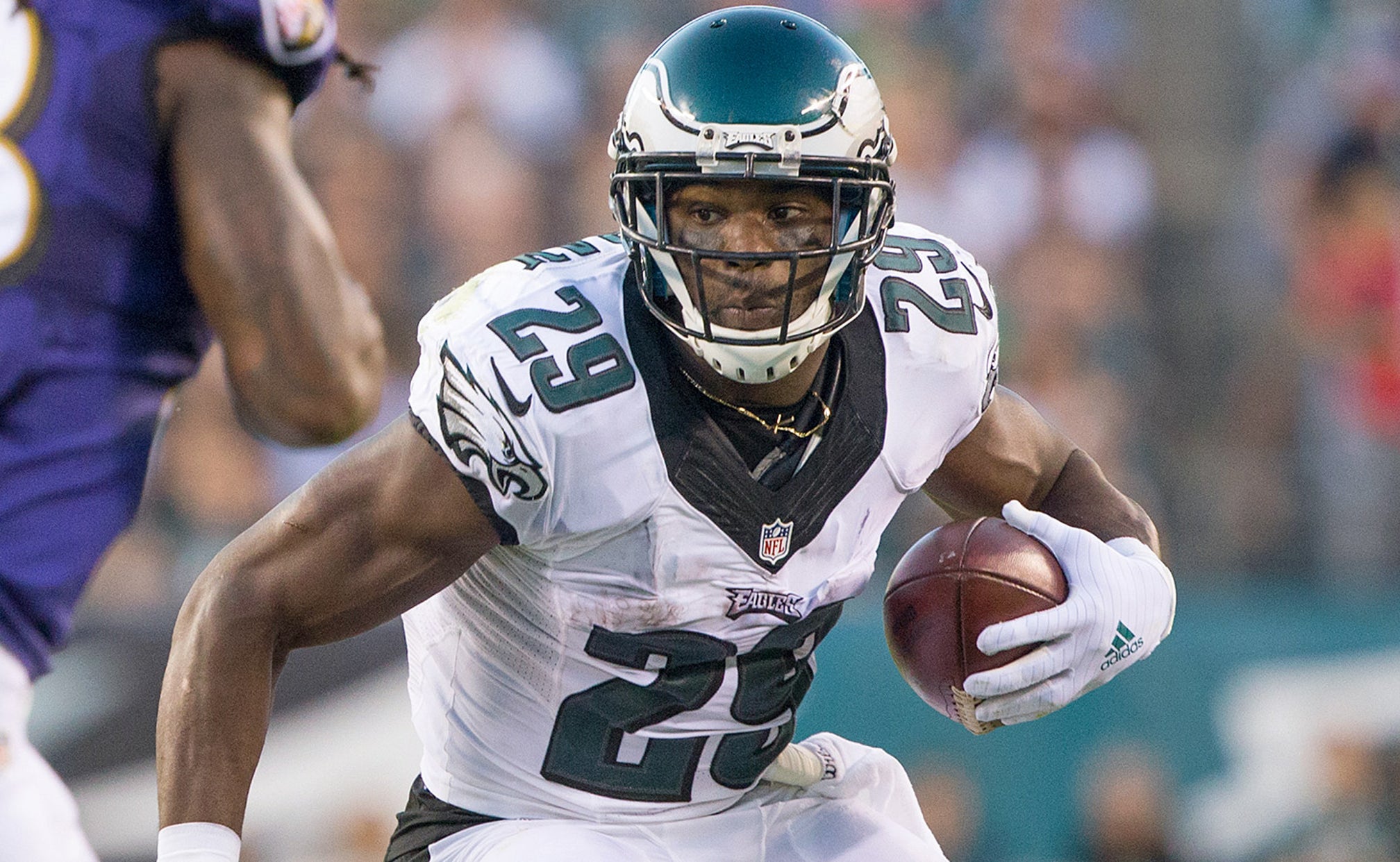 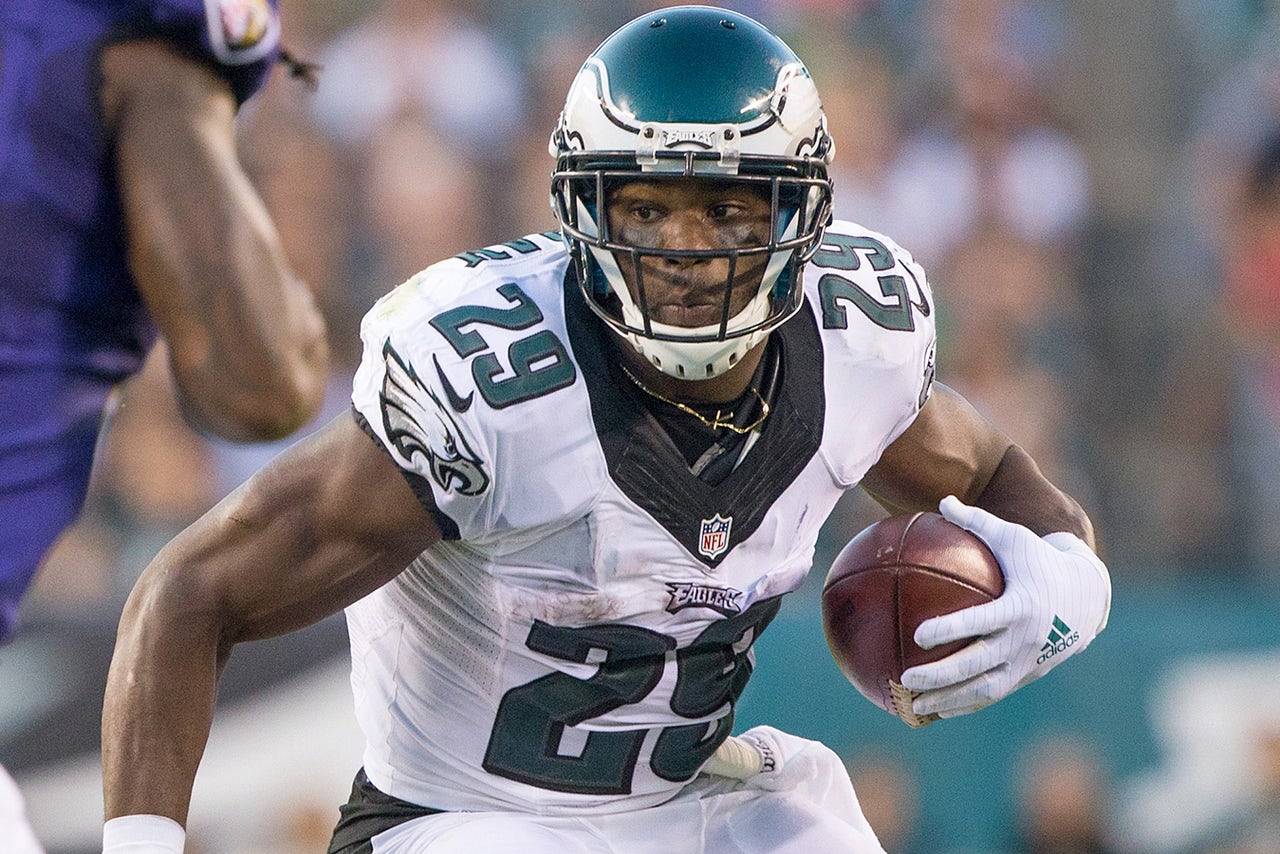 Two of the league's best running backs changed teams this offseason -- including the NFL's leading rusher from a year ago. Both DeMarco Murray and LeSean McCoy have found new homes, with Murray "replacing" McCoy in Philadelphia.

Murray and McCoy were division rivals for the past few seasons in Dallas and Philly, respectively, which has led them to become familiar with each other. Given their respective successes in the NFL, they've likely developed a mutual respect for one another. Although, in McCoy's mind, Murray isn't a threat to him as a top back in the league.

"I think Murray's good," McCoy told GQ Magazine via NJ.com, which hits shelves on Tuesday. "But I don't see him as a competitor as far as the best backs. I like my game a lot."

McCoy has plenty of reasons to like his own game, but it's hard to argue against Murray as a top back in the league after he put up 1,845 yards last season. The two will more than likely be at the top of the list among the league's leading rushers, so long as they remain healthy.

McCoy has already had his share of injuries in Buffalo thus far, while Murray will probably see far fewer carries than he did last season with Ryan Mathews in the backfield, as well.