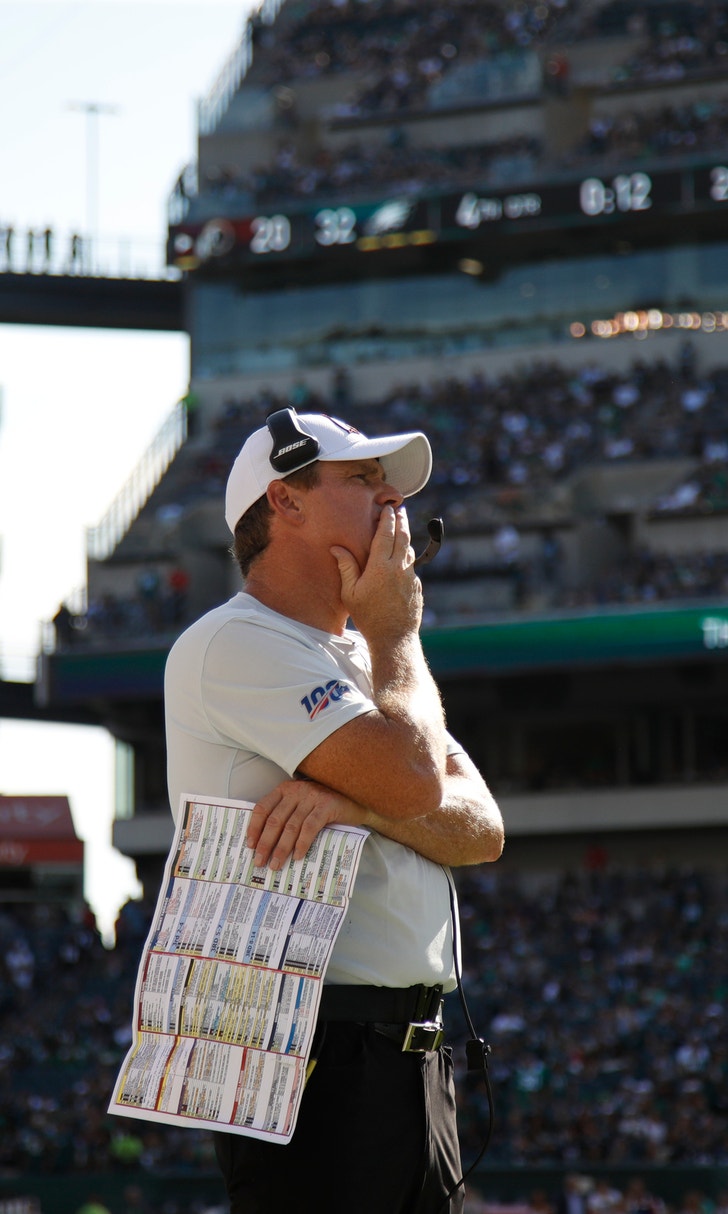 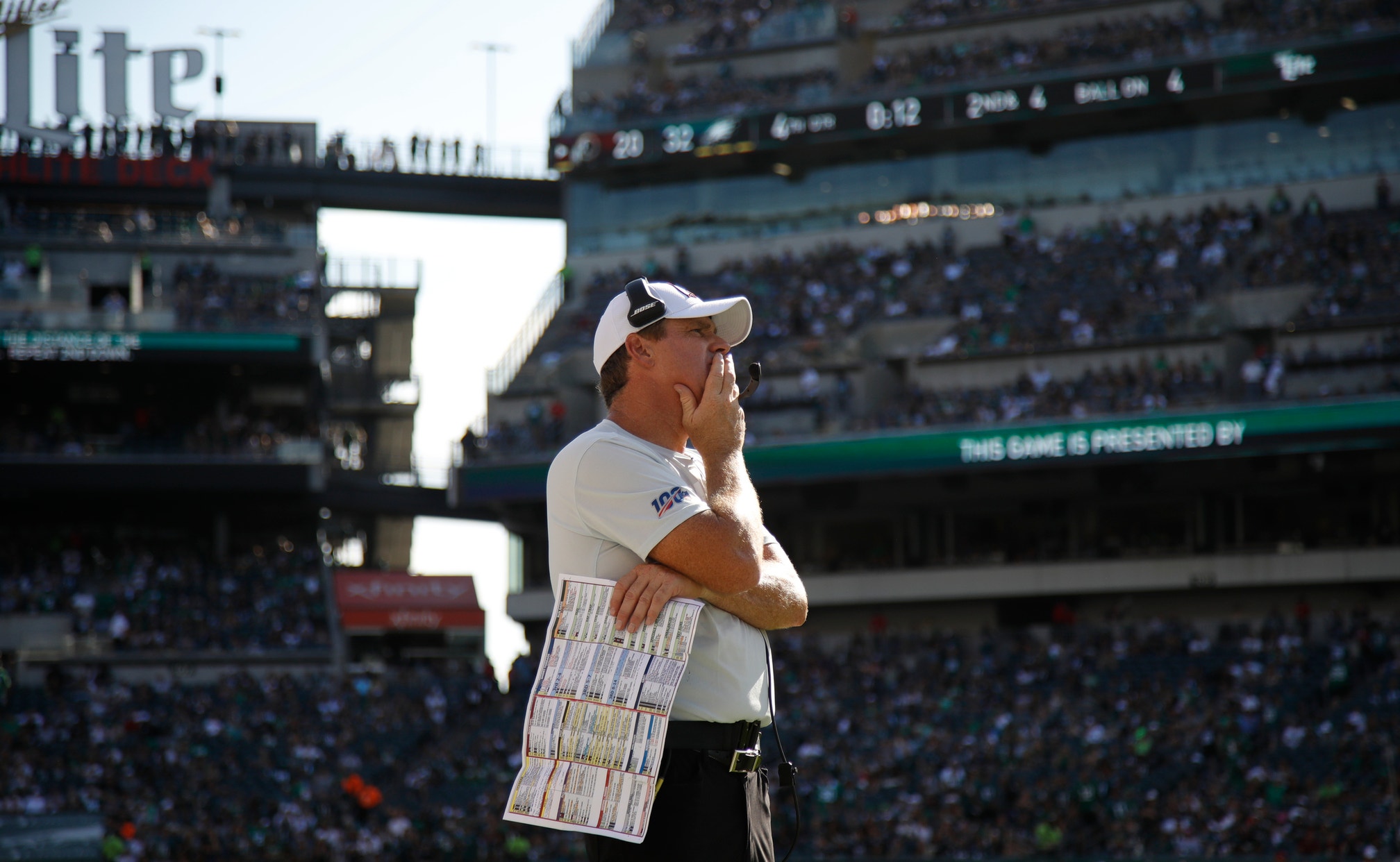 Keenum sharp for Redskins in loss as Peterson benched

PHILADELPHIA (AP) — Case Keenum looked the guy who almost led the Minnesota Vikings to the Super Bowl until the Philadelphia Eagles stopped him cold in the NFC title game two years ago.

Keenum had his way for a half this time, but Philadelphia's defense toughened up and got the same result Sunday.

Starting his first game for the Washington Redskins, Keenum was efficient early, made big plays and helped the team build a 17-0 lead, only to see the defense let it crumble in a 32-27 loss.

"We made some mistakes, shot ourselves in the foot, had a couple penalties," Keenum said. "Against this defense just how tough they are, you can't go backward. I had a few plays I want back. We had a few guys running open. Whatever it was, we can't put that pressure on our defense. They're a good football team and they have scary weapons. They're going to score points. ... We have to put something together and squash it."

Keenum tossed a 48-yard catch-and-run touchdown pass to Vernon Davis for Washington's first season's opening drive since 2004. He hit Terry McLaurin perfectly in stride on a deep pass for a 70-yard TD to give the Redskins a 17-0 lead early in the second quarter.

But the Redskins went three-and-out on four of their next five possessions until the last drive after the score was out of hand. They managed just 120 total yards in the second half, including 91 on the final drive.

"Not executing," left tackle Donald Penn said. 'We kind of beat ourselves. ... But what we did, the future is bright. I am pretty excited about it and I can take that away."

Derrius Guice made his Redskins debut after sitting out his rookie season following knee surgery and had 18 yards rushing on 10 carries. Guice's presence made four-time All-Pro and 2012 NFL MVP Adrian Peterson a bench player. Peterson was inactive after leading the team with 1,042 yards rushing last season.

"That was a tough deal for him I'm sure, and for me as well, and for this football team," Gruden said. "It had to be done."

Gruden wouldn't commit to having Peterson active next week.

"We'll have to wait and see numbers," he said. "He's a first-, second-down back and so is Derrius. Really where we have about 20 first downs a game and probably eight of those are passes and 12 of those might be runs. Derrius can handle those 12, so if we have a game where we think we can run the ball 55 times in a game in I-formation then, sure, I'll get him up."

The Redskins host the Dallas Cowboys next Sunday.

Keenum's success — 35 of 40 for 380 yards and three TDs — was the bright spot on a day Washington missed a huge chance at an upset. McLaurin finished with five catches for 125 yards and Thompson caught seven balls for 68 yards.

"It's about winning so we are disappointed," Keenum said. "There are some positives that we are going to learn from the film, but we have to win. Up 17-0, we have to win, especially division games."

Keenum had the best season of his career in 2017, taking over after Sam Bradford was injured and leading the Vikings to a 13-3 record before the Eagles beat them 38-7 in the conference championship game.