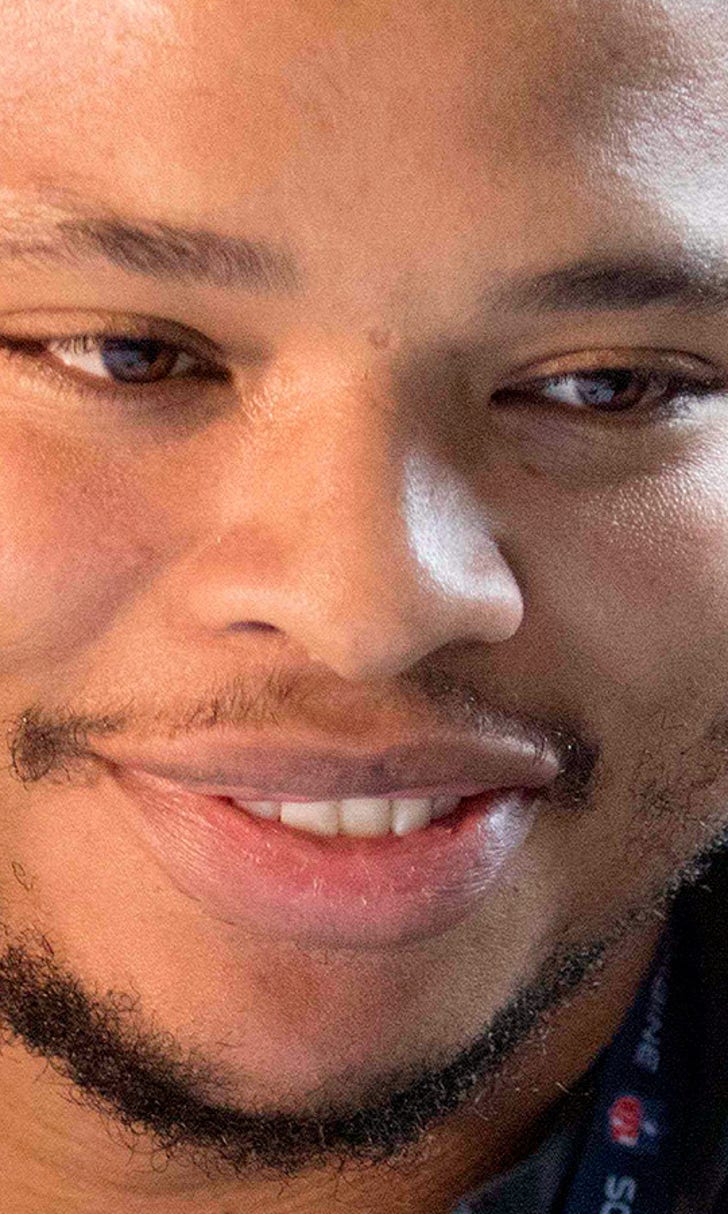 Wide receiver Joe Anderson, who made headlines by standing outside Houston's stadium with a sign looking for an NFL job, was also among those signed Tuesday. Anderson ended the season on New York's practice squad, as did the other players signed to reserve/future deals.

Harrison was a fifth-round draft pick, while Simon was a seventh-rounder.

The only member of the Jets' season-ending practice squad not signed was offensive tackle Lawrence Okoye, a former Olympic discus thrower for Great Britain.