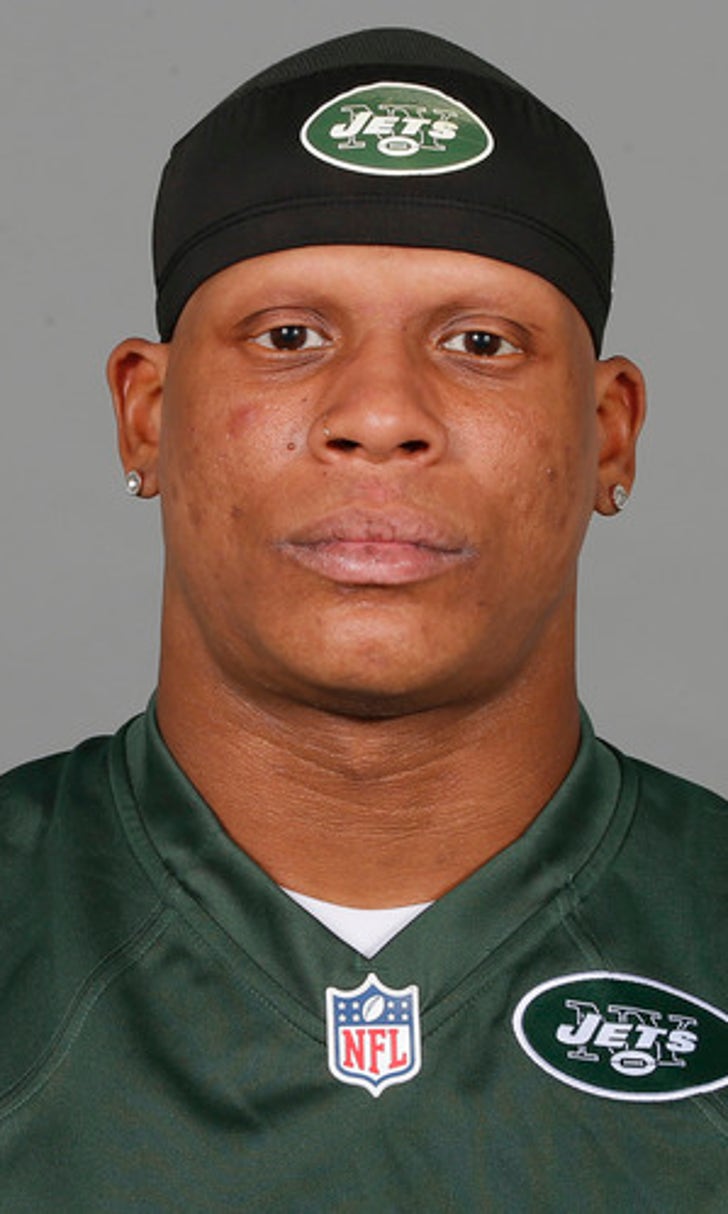 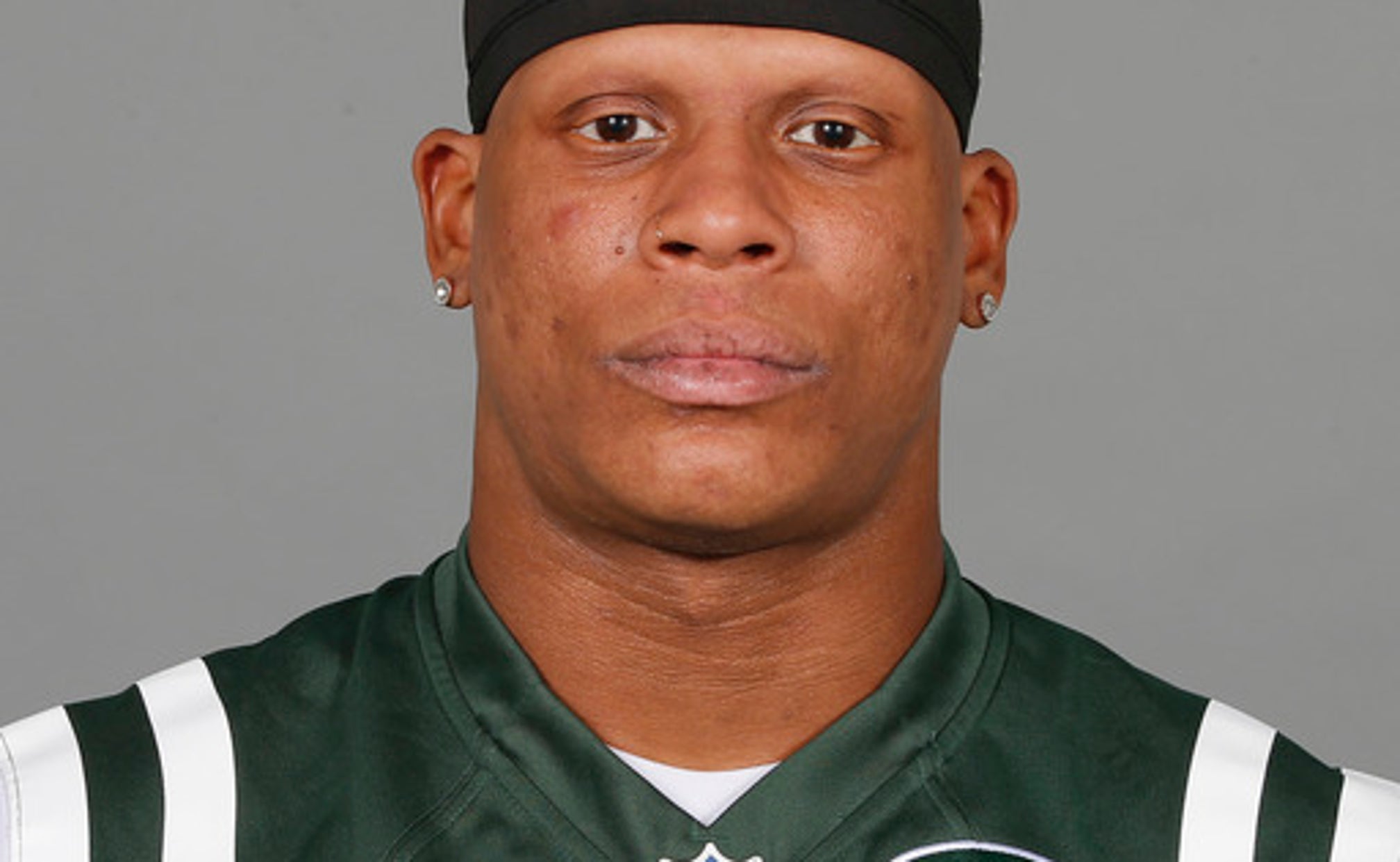 FLORHAM PARK, N.J. (AP) Rontez Miles felt a sharp pain in his right eye and then couldn't see for several minutes. That's when the fear started to creep in.

The New York Jets safety broke the orbital bone in two places during the team's second preseason game at Detroit on Aug. 19. He'll be out for the season opener at Buffalo on Sunday while he continues to recover.

''It's just a freakish accident, an injury that happened,'' Miles said after practice Wednesday. ''I wouldn't say there's no protocol for this, but it's not normal that this happens.''

It had been previously been characterized as an eye laceration by coach Todd Bowles, who revealed the severity of the injury Wednesday.

Miles watched the game film of when he was injured and said he was inadvertently poked in the eye by a Lions offensive lineman, who lunged to block him.

''In the process of shooting his hands,'' Miles said, ''I took a thumb or a finger directly to the eye.''

The eye, which needed to be surgically repaired, began to bleed profusely and trainers came out to attend to him, covering the eye with a towel.

''They were saying there was blood on the sideline and I couldn't open my eyes and see clearly, though,'' Miles said. ''I just remember them putting pressure on my eye, and at that point when I heard them say `blood,' I was real nervous.

''It was more so about my eye, my vision, my health after football, so that was traumatizing. But it wasn't as bad when we went inside.''

X-rays revealed the fractures to the orbital wall and floor. Miles said it took him about 15 or 20 minutes to fully open his eye and was relieved when he was able to see through it.

''I mean, shoot, an eye injury and hearing that you've got to have surgery, you don't know what to expect at that point,'' Miles said.

The eye remains slightly swollen and there's still a little bit of bruising under it, but Miles said his vision is normal and he's hoping to be back on the field soon.

''I feel fine and I look good, right?'' Miles asked before smiling and looking straight into a television camera. ''What's up, Mom? How you doing, everybody back home? Nah, but I feel good. It feels good and it looks good. A little blackness still and a little swelling on the outside, but overall, you probably couldn't tell I even had surgery. That's a good thing.''

It's not the first time Miles has had to deal with an unusual injury.

In December 2014, Miles got tangled up in practice with a teammate, who smacked into his lower right leg. A few hours later, the leg swelled and he ended up in an emergency room having it operated on. He had compartment syndrome, which usually results from bleeding or swelling after an injury and causes high pressure in the area. It impedes blood flow and surgery is sometimes required to relieve the pressure and prevent permanent injury - or even possible amputation.

''I never knew what that was until then,'' Miles said. ''And, now this. That's two. My last two injuries were real weird. But I've come back from them fast. I tell the staff I'm Wolverine. I heal fast. I feel amazing, though.''

NOTES: Rookie TE Jordan Leggett was the only other player to not practice. Bowles clarified that the fifth-round pick out of Clemson has a sore knee after initially saying it was a sprained foot. ... Bowles declined to reveal whether Bryce Petty or Christian Hackenberg would serve as the team's backup quarterback to Josh McCown. He added that ''it's not important.'' He also wouldn't say who the Jets' starting offensive tackles and linebackers would be, citing ''strategic things.''