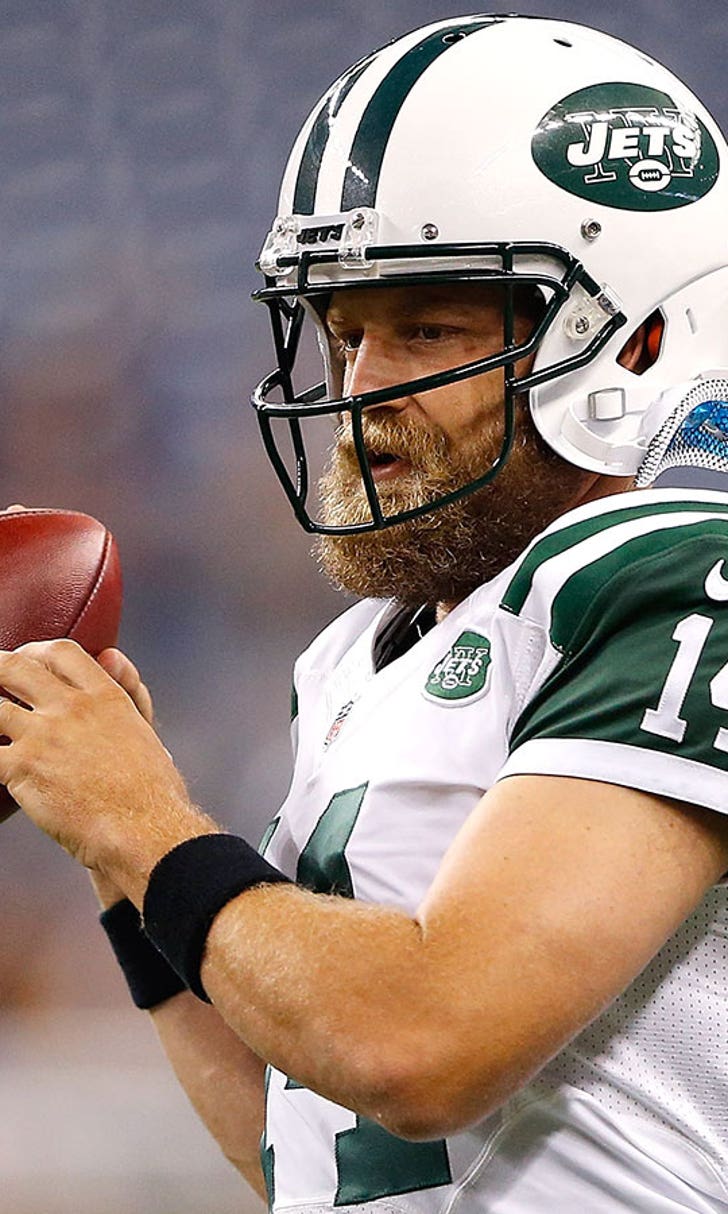 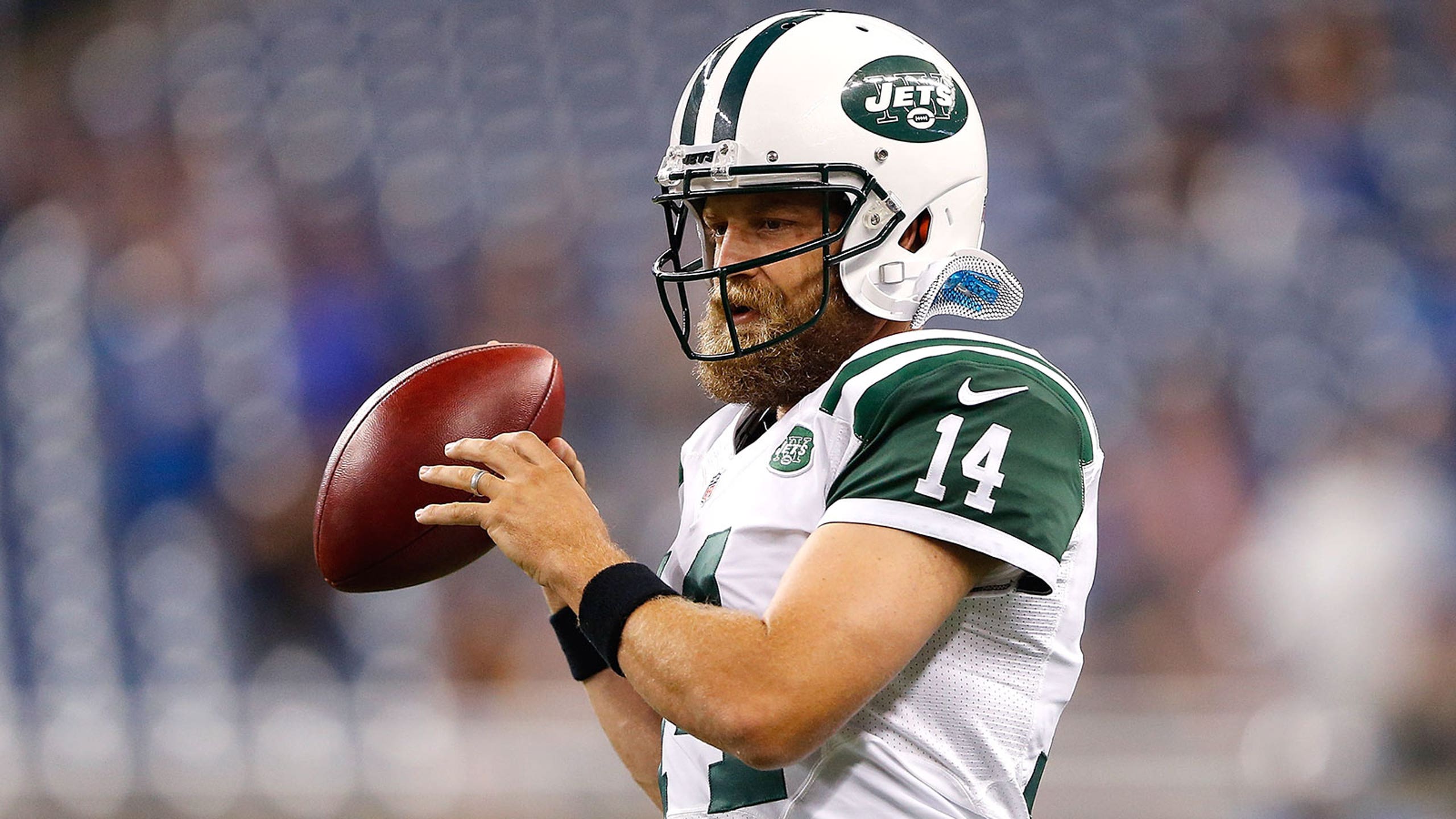 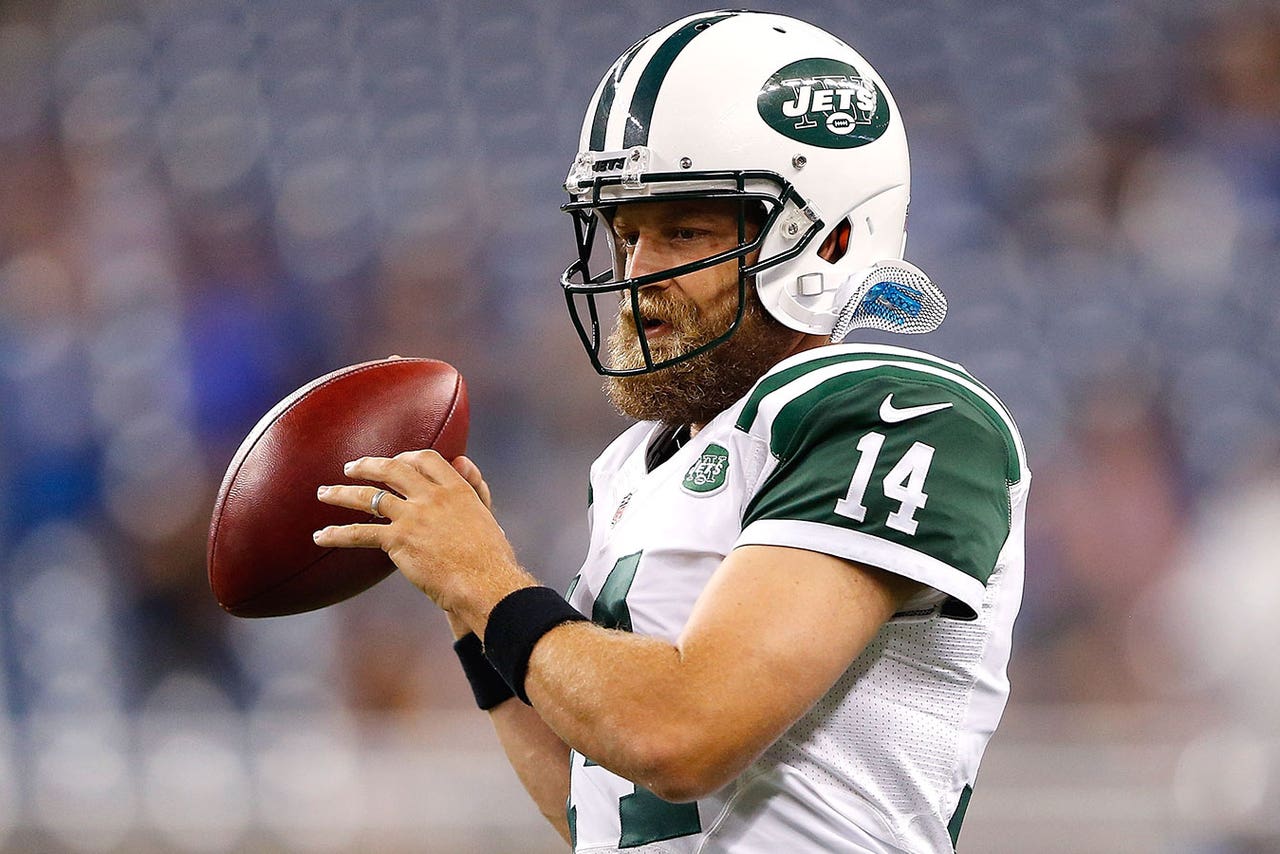 Fitzpatrick's injury occurred after he avoided a sack and scrambled for 12 yards before sliding in front of a Raiders defender. It appeared as though Fitzpatrick's left hand got caught on the defender's jersey.

Entering the game, Fitzpatrick had completed 61.4 percent of his passes for 1,472 yards and 11 touchdowns with seven interceptions. His lack of turnovers had played a big role in leading the Jets to a 4-2 start entering Week 8.