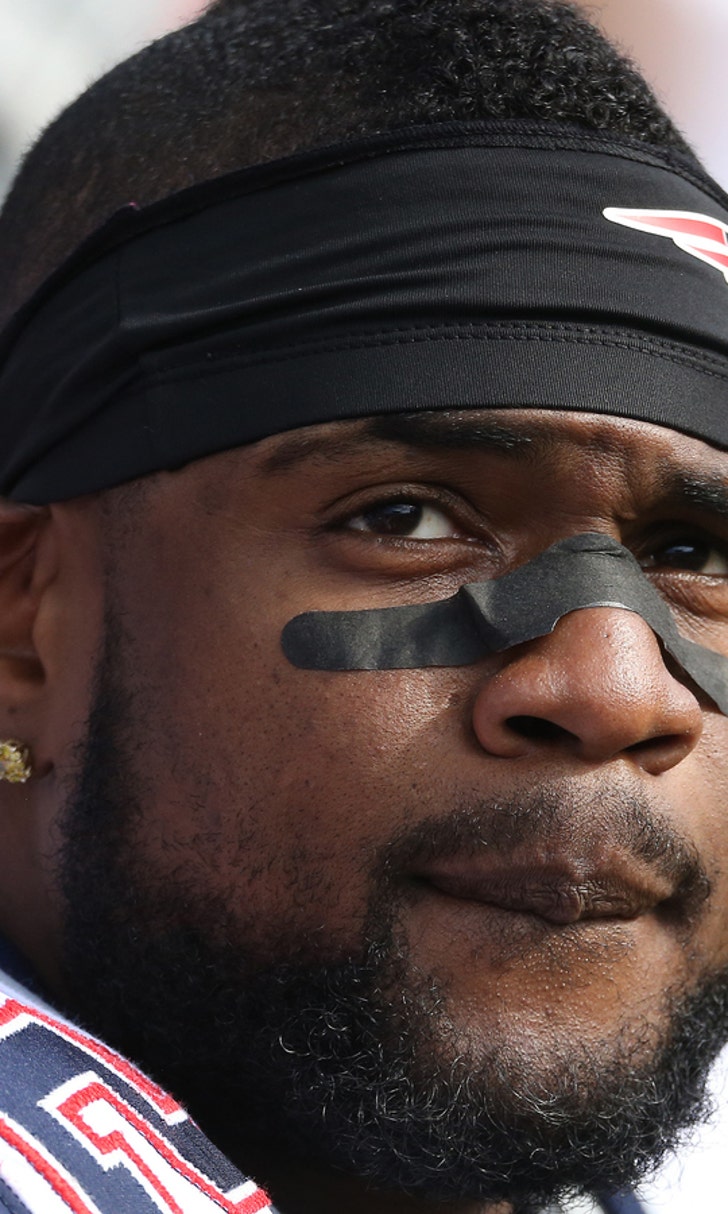 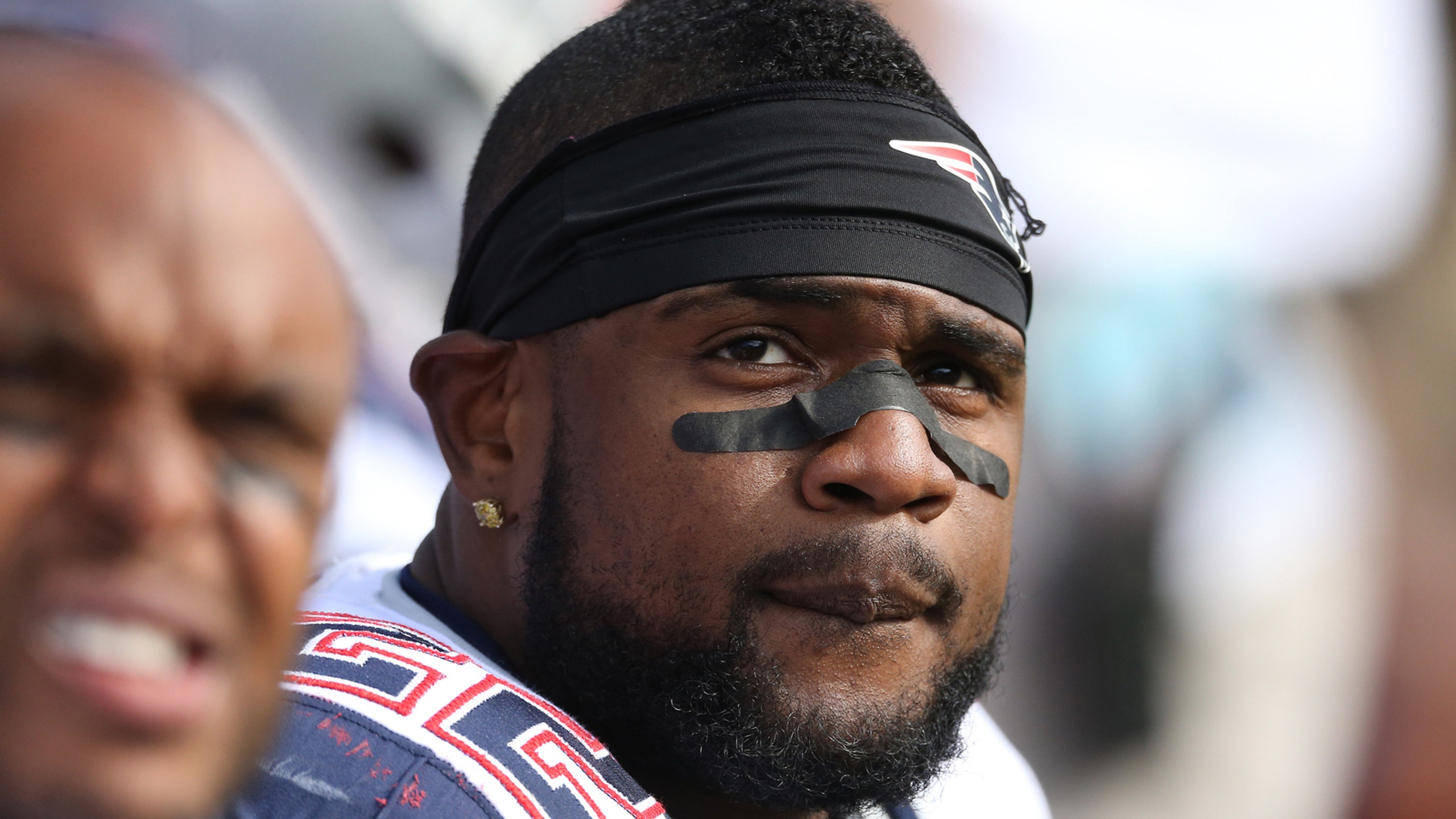 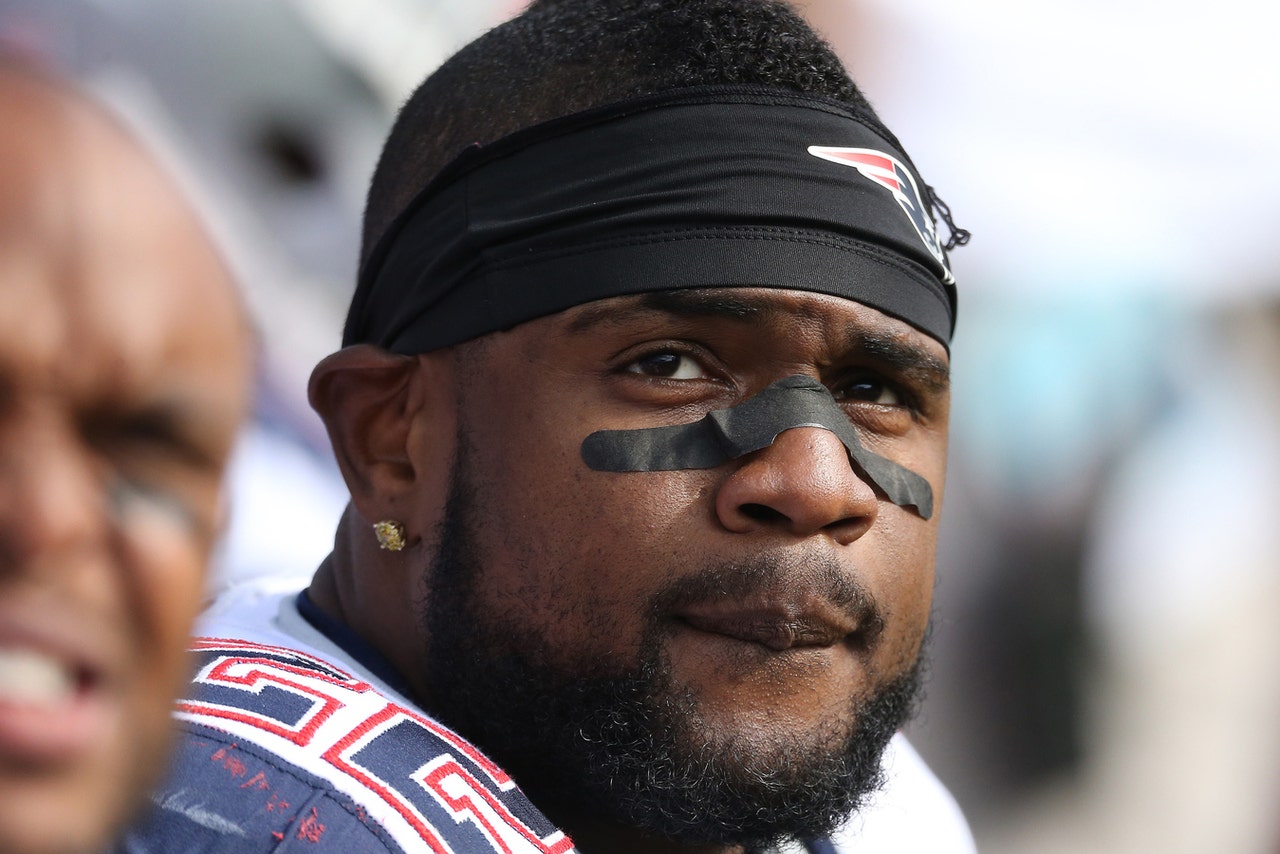 Ridley had been sidelined since tearing two ligaments in his right knee in October 2014 while with New England. With Bilal Powell out for Sunday's game at Oakland, Ridley will give the Jets another option in the backfield behind starter Chris Ivory and backup Zac Stacy.

Ridley rushed for 2,817 yards and 22 touchdowns in four seasons with the Patriots.

Owusu suffered his fifth documented concussion Sunday at New England. He was injured during the game, but didn't feel the effects until the Jets arrived home. Owusu just returned after sitting out three weeks following arthroscopic knee surgery.