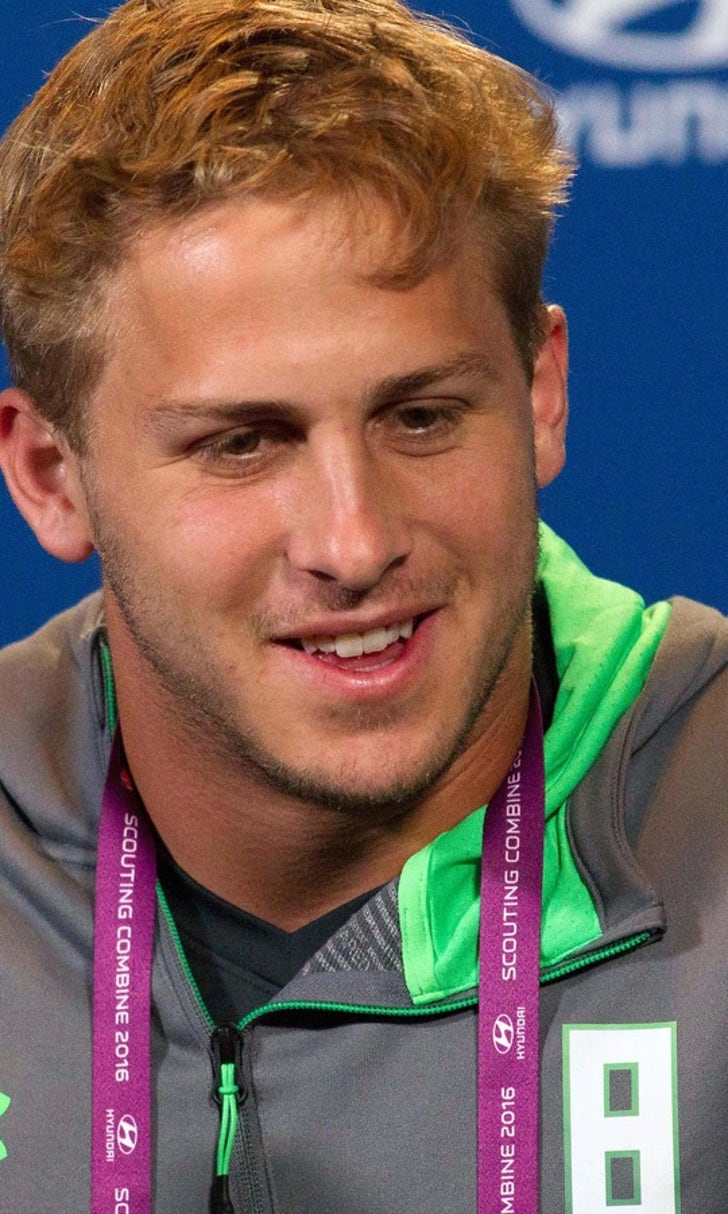 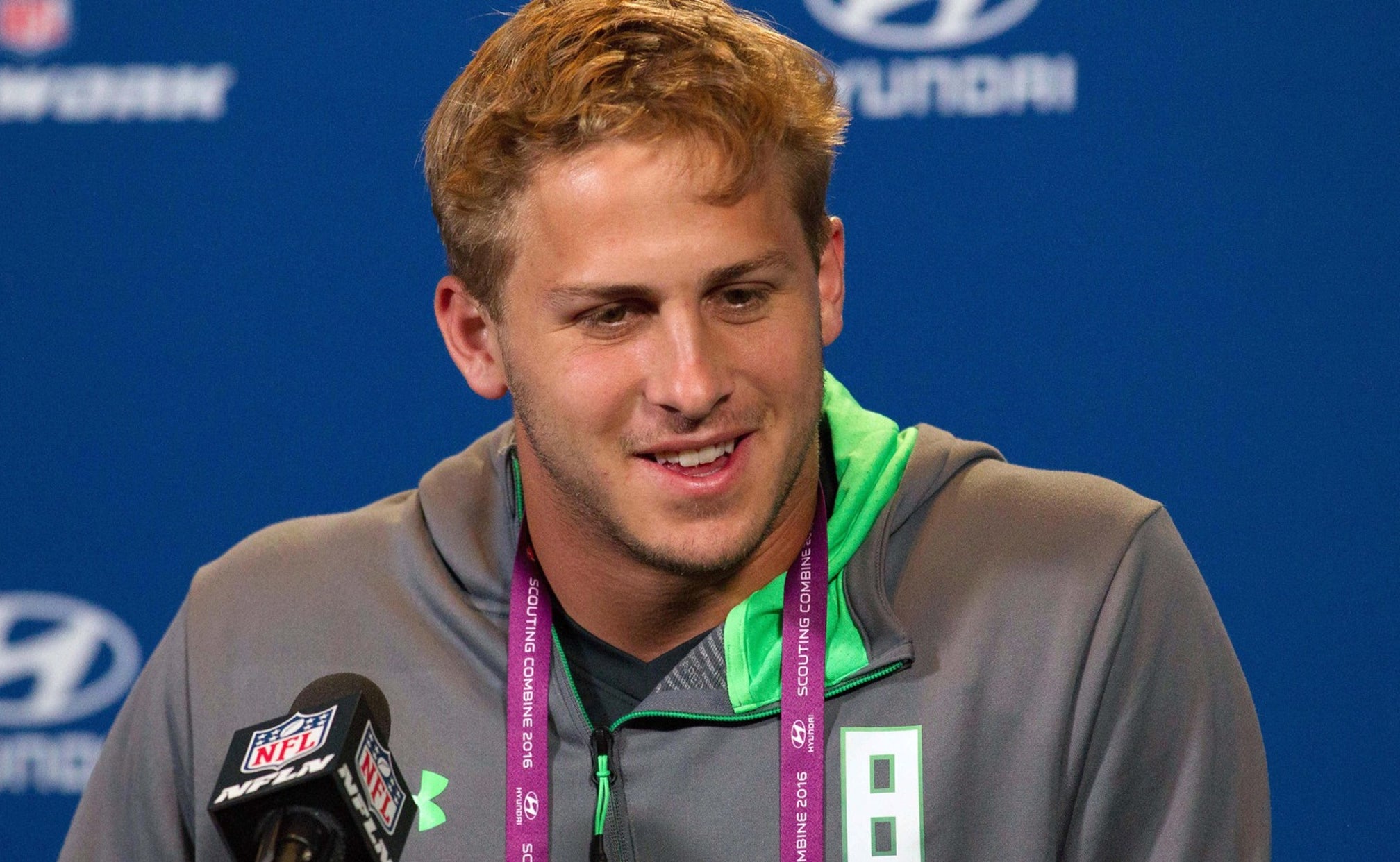 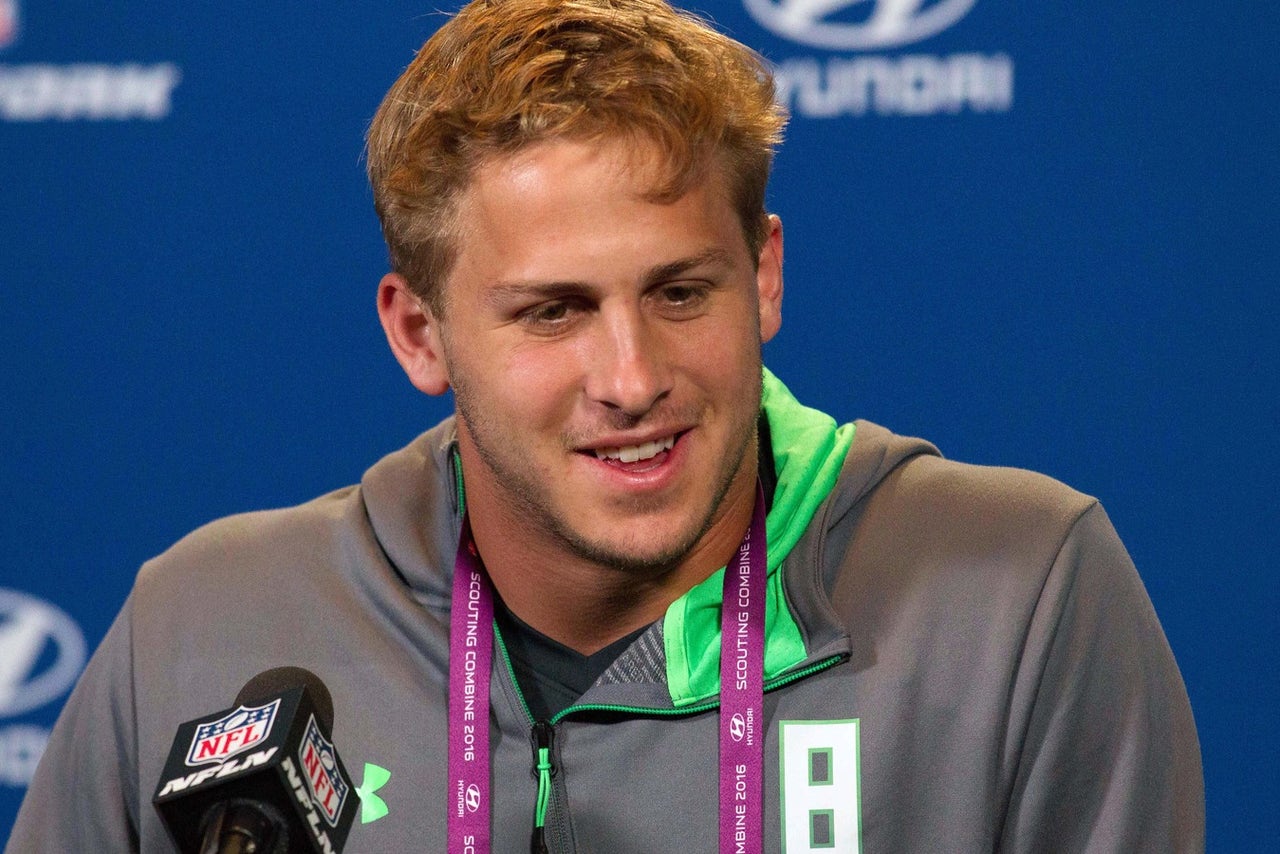 Former Cal quarterback Jared Goff is expected to be taken first overall by the Los Angeles Rams on Thursday night in the 2016 NFL Draft. He won't be the first draft pick in his family, though. His dad, Jerry Goff, was also a professional athlete.

In fact, Jerry played six years in MLB -- two with the Expos, two in Pittsburgh and two in Houston. In those six seasons, he mostly played catcher, but he also made three appearances each at third and first base. 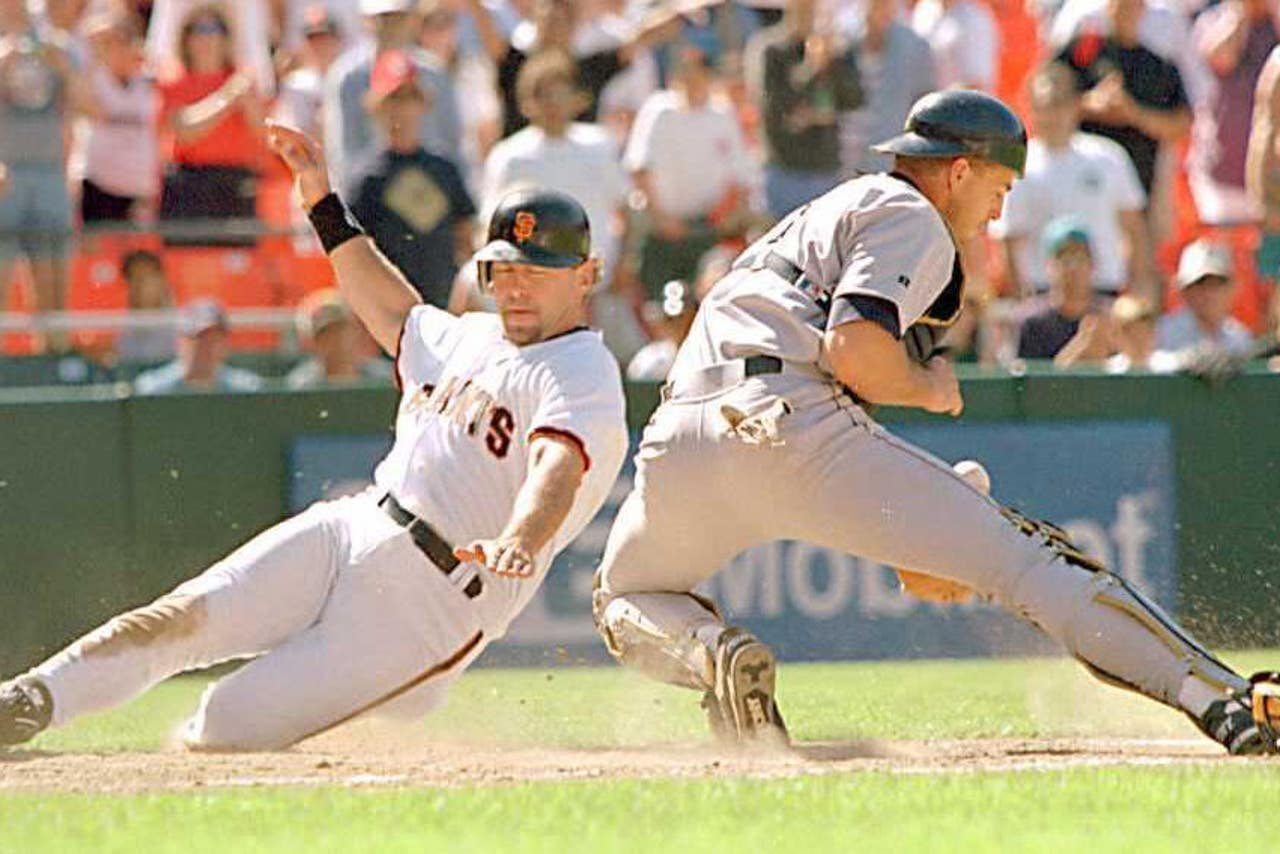 His hitting numbers aren't eye-popping, but he was decent behind the plate. In 1993 and 1994, he threw out 36 percent and 33 percent of base stealers, respectively.

Jared will likely have a longer, more decorated career in the NFL than his dad did in MLB, but having two professional athletes in the family is quite the feat.

Pac-12 Drama Worth The Wait
The Pac-12 might be late to the party, but Geoff Schwartz says the conference race will be an entertaining sprint to the line.
November 5