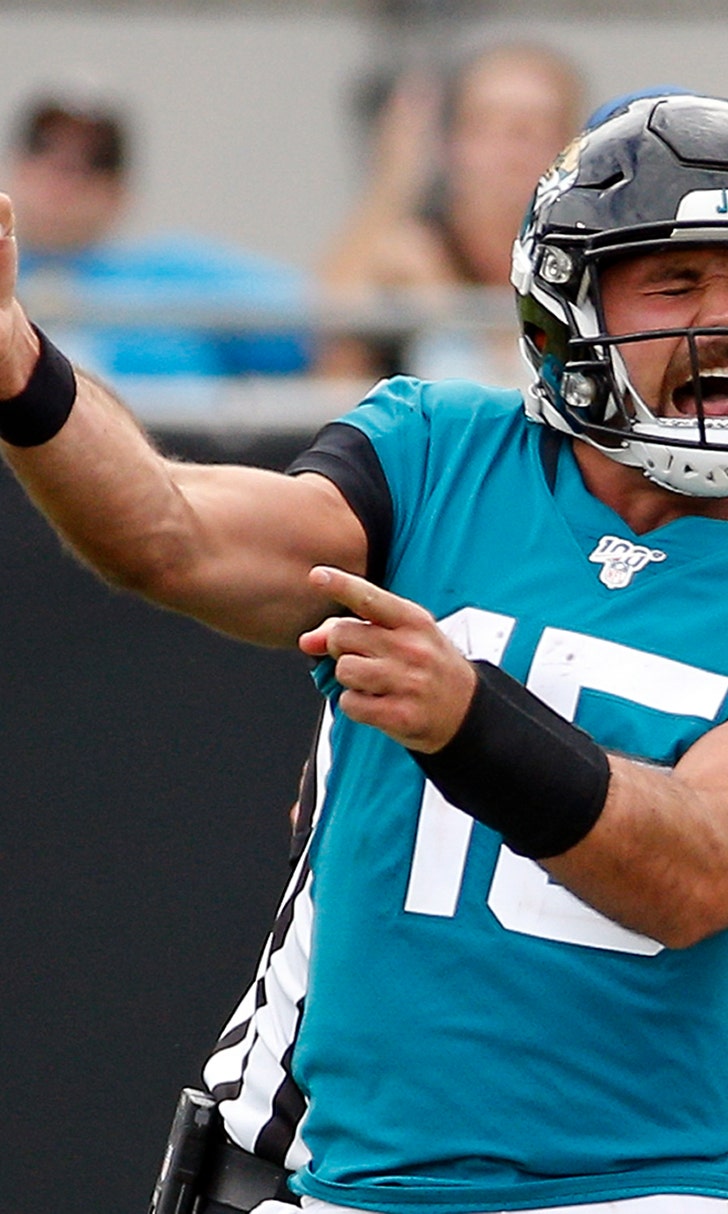 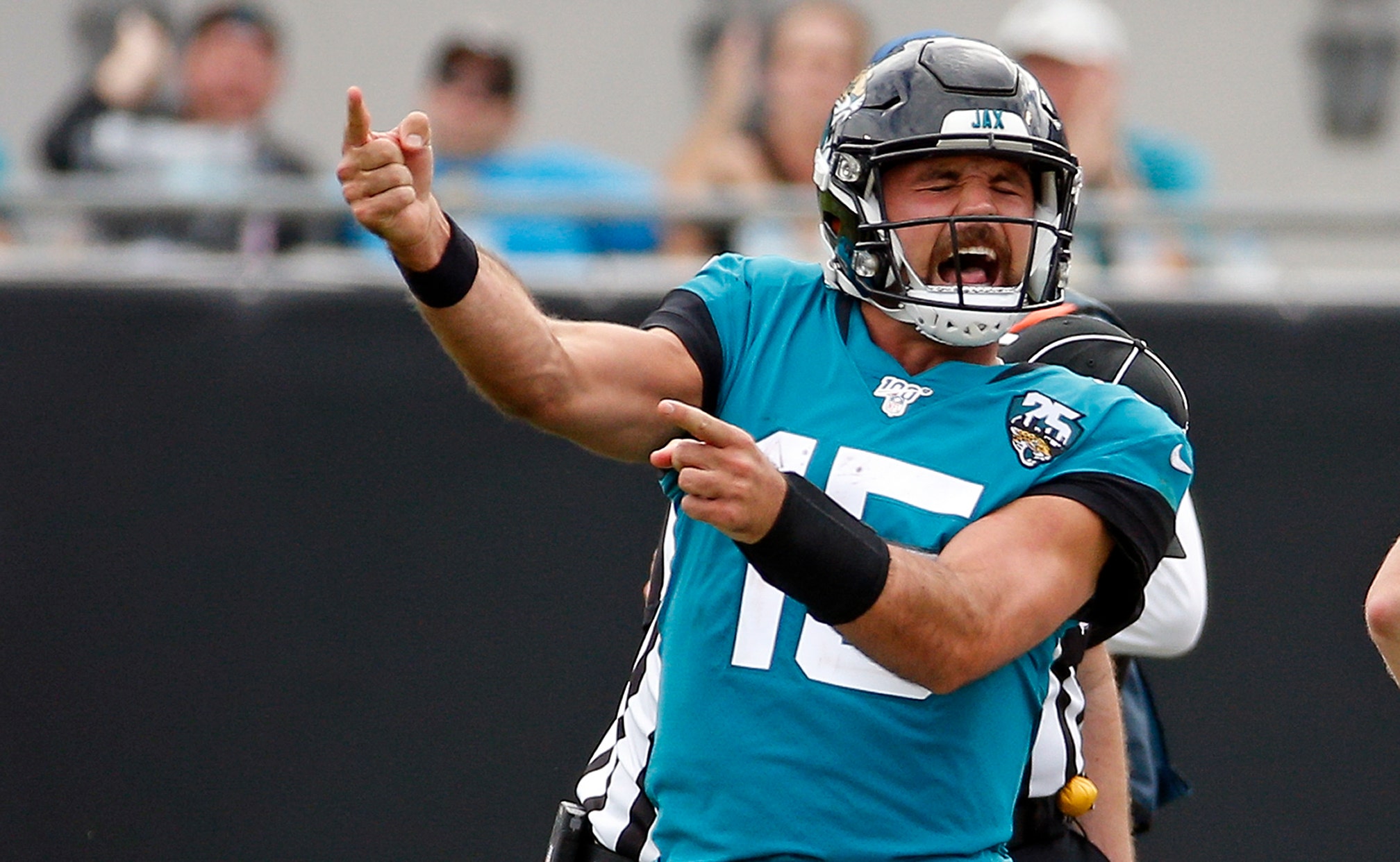 Jaguars hope to carry momentum across pond, against Texans

JACKSONVILLE, Fla. (AP) — The Jacksonville Jaguars hope to carry their momentum across the pond.

The Jaguars (4-4) have won consecutive games and four of six as they head to London to face Houston. Jacksonville has played annually at Wembley Stadium since 2013, and the overseas trip has become an integral part of the team's financial stability.

Now, though, it could be the key to a successful season.

The Jaguars need a victory to avoid getting swept by the Texans (5-3) and falling two games behind the AFC South rival with seven to play.

Jacksonville is coming off a 29-15 victory over the New York Jets, the franchise's first win in seven years in the week before traveling overseas.

The Jags also improved to 2-0 since trading disgruntled cornerback Jalen Ramsey, a change that seems to be paying dividends on the field and in the locker room.

"Just the vibe, the energy these past two weeks just feels way different," cornerback A.J. Bouye said. "And we're appreciative of that. The guys, the coaches, the players just buy in and keep going."

The Jets managed 213 yards, but only 120 over their final 12 possessions. The Jaguars held Le'Veon Bell to 23 yards rushing, didn't allow a passing play longer than 24 yards and harassed Sam Darnold all afternoon.

Jacksonville has allowed 13, 17 and 15 points, respectively, the last three weeks to New Orleans, Cincinnati and the Jets.

Leonard Fournette ran for 66 yards on the second play of the game. He gained 10 yards on 18 carries the rest of the day while dealing with a stomach virus.

Fournette expressed his frustration late, pulling his helmet off and pointing and shouting toward the sideline following a pitch on second-and-goal from inside the 1. Fournette had no chance and lost 7 yards.

It was an odd call, no doubt, given the down and distance. But the Jets have one of the best run defenses in the NFL and stopped Fournette on first down.

Still, Fournette believed he should have been given the ball three or four times straight ahead, between the tackles, where he does his best work.

"I know better than to toss the ball at the goal line. I know better," Marrone said. "I've got to do a better job with that, same with the red zone."

Cornerback Tre Herndon had two interceptions against the Jets, including one that ended any chance New York had of rallying in the final minutes. Those were the first picks of Herndon's NFL career and showed that the second-year pro from Vanderbilt won't be a huge drop-off from Ramsey.

He said opponents have been trying to test him.

"That's something you've got to own up to and embrace it," Herndon said. "Got to embrace that when it comes, make the plays."

Dede Westbrook was held without a catch for the first time this season. He also fumbled on a punt return — he recovered it — and re-injured his shoulder during the scramble for the loose ball.

Westbook is dealing with a shoulder injury, and the severity of it could prompt the Jaguars to acquire a receiver before the NFL's trade deadline Tuesday.

14 — Number of times Jacksonville has lost to Houston in their last 18 games.

The Jaguars have a chance to get above .500 for the first time since early in the 2018 season.