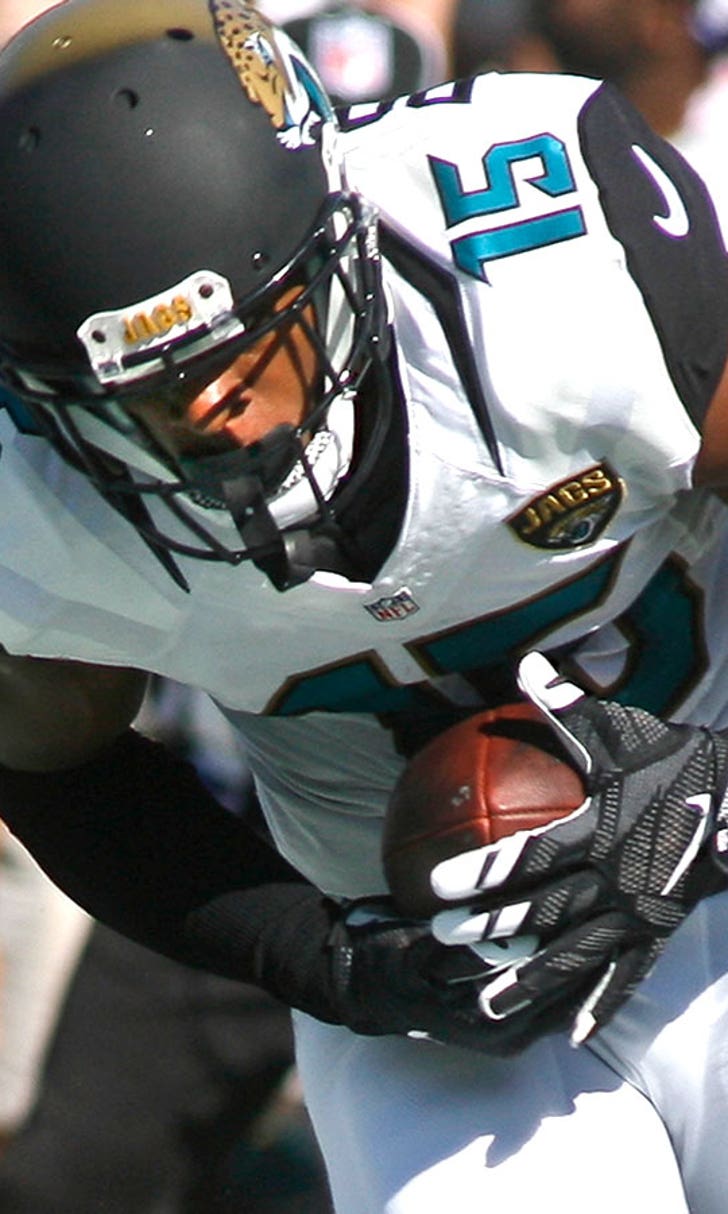 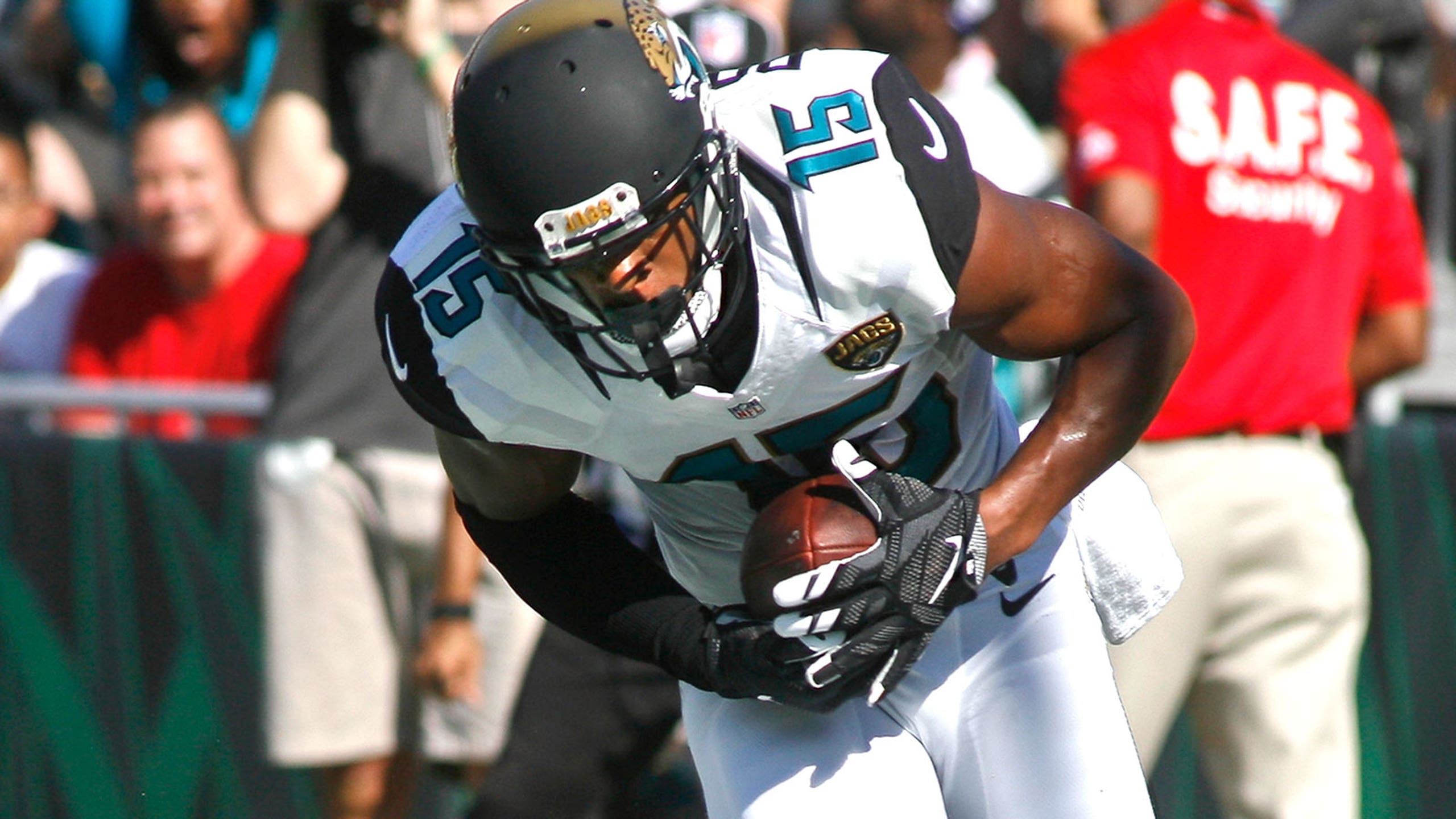 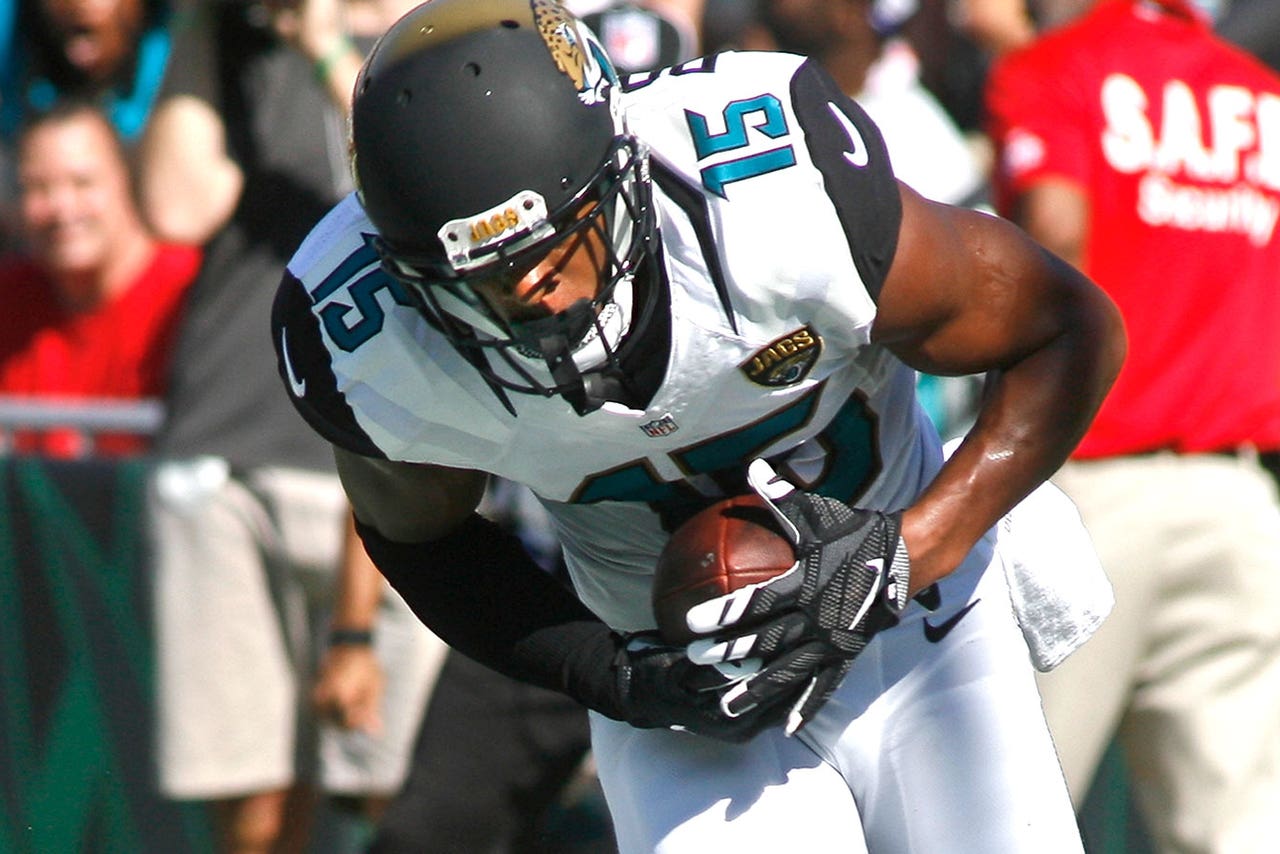 The Jacksonville Jaguars haven't had a 1,000-yard receiver since 2005. Now, as the season hits the halfway point, the team is on pace to have two wideouts reach the plateau in the same year.

As Ryan O'Halloran of the Florida Times-Union notes, second-receiver Allen Robinson is on pace for 1,339 yards this season, while fellow second-year player Allen Hurns is on pace for 1,172 yards.

Either would be the first Jacksonville receiver to go over the 1,000-yard mark since Jimmy Smith caught 70 passes for 1,023 yards in 2005.

If both Robinson and Hurns reach 1,000 yards, they'll be the first pair of Jaguars teammates to do it since Smith and Keenan McCardell in 2001.

Robinson and Hurns are both on pace to record double-digit touchdowns as well. Jacksonville has never had two players reach double digits in touchdown receptions in the same season.