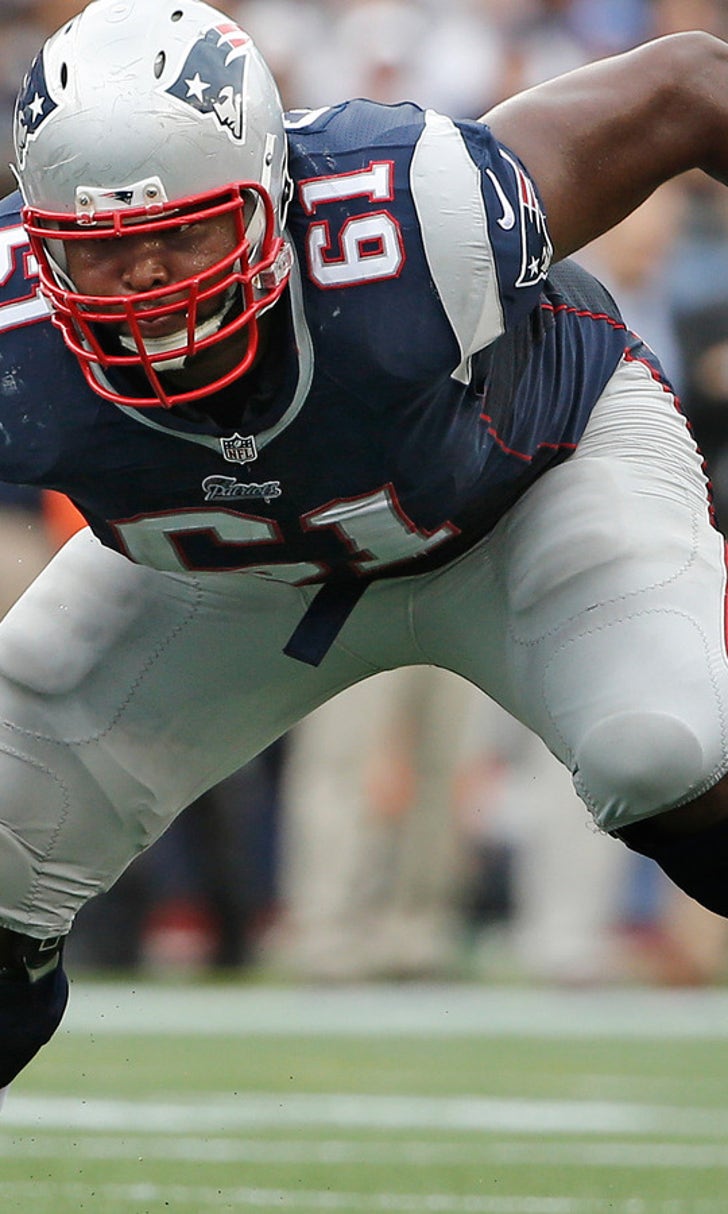 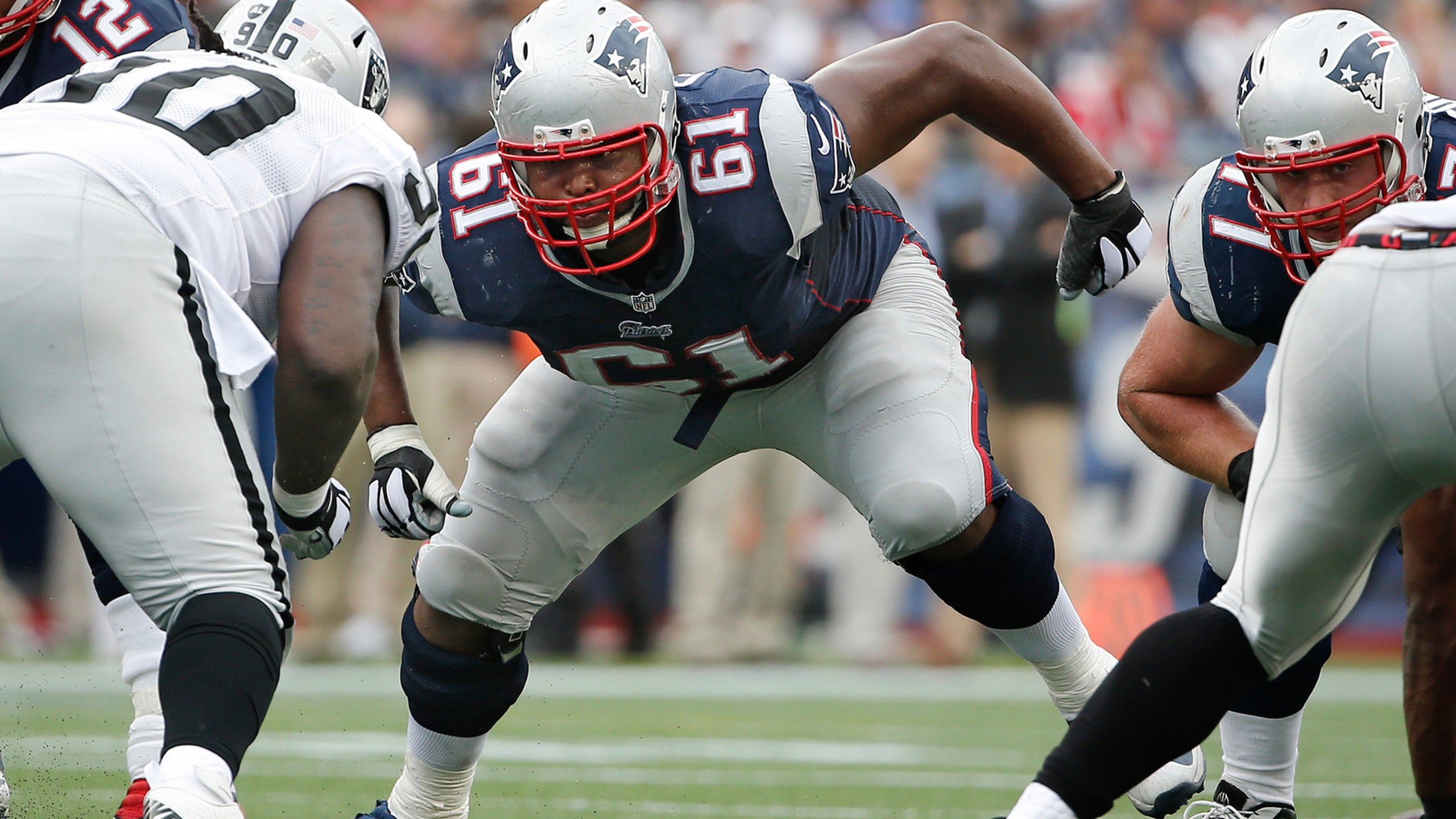 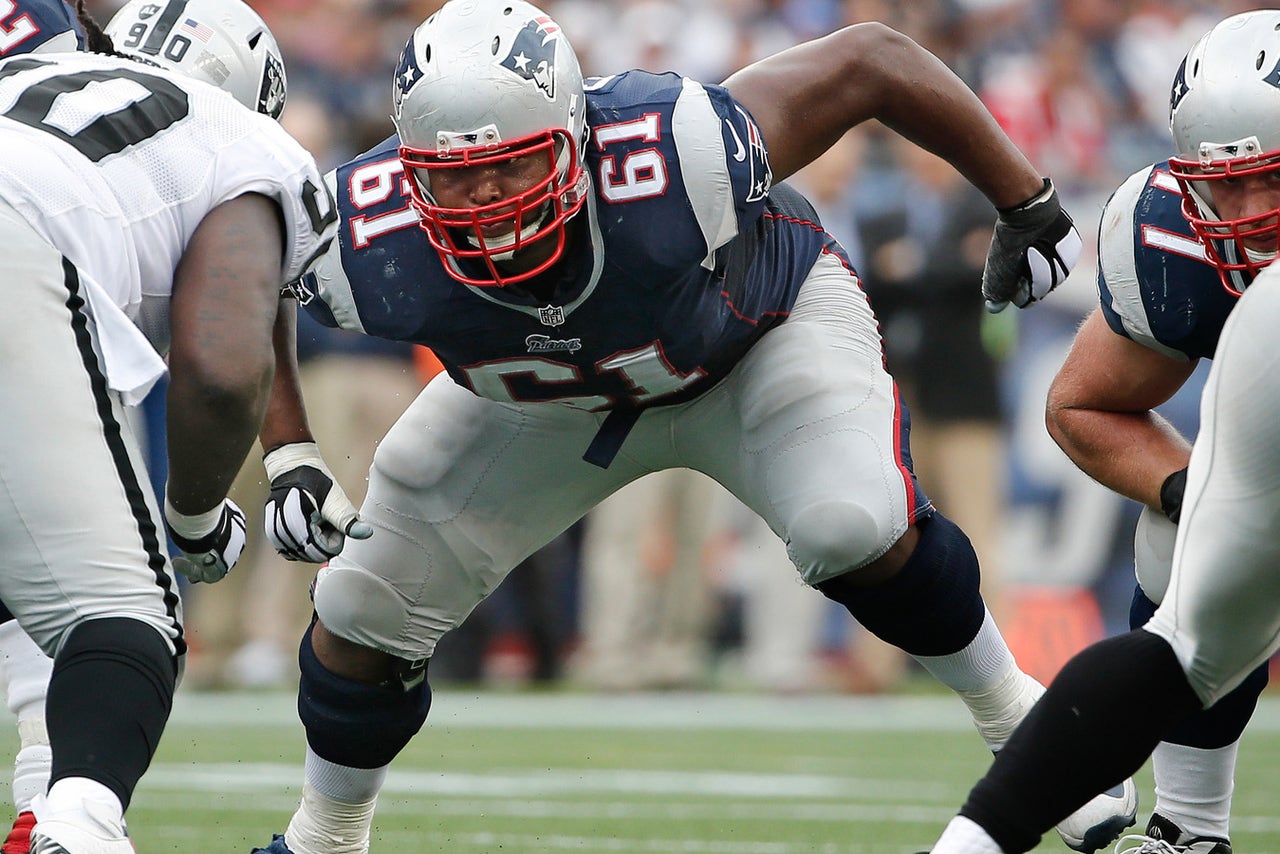 The New England Patriots could be without two starting offensive lineman and a key pass rusher Sunday against the Washington Redskins.

Offensive tackle Marcus Cannon, guard Tre’ Jackson and defensive end Jabaal Sheard remained out of practice Wednesday. Cannon is dealing with a toe injury, while Jackson has a knee issue and Sheard has an ankle ailment.

Cannon and Sheard both suffered their injuries in Week 6 against the Indianapolis Colts. Jackson had his knee rolled up in Week 8 against the Miami Dolphins.

If Cannon can’t play Sunday, Sebastian Vollmer likely will continue to play left tackle with Cameron Fleming filling in on the right side. Shaq Mason is practicing despite a knee injury, so he could be back to starting at left guard in Week 9 with Josh Kline on the right side. The Patriots also could elect to start Ryan Wendell or Bryan Stork, who can return off short-term injured reserve this week, at guard.