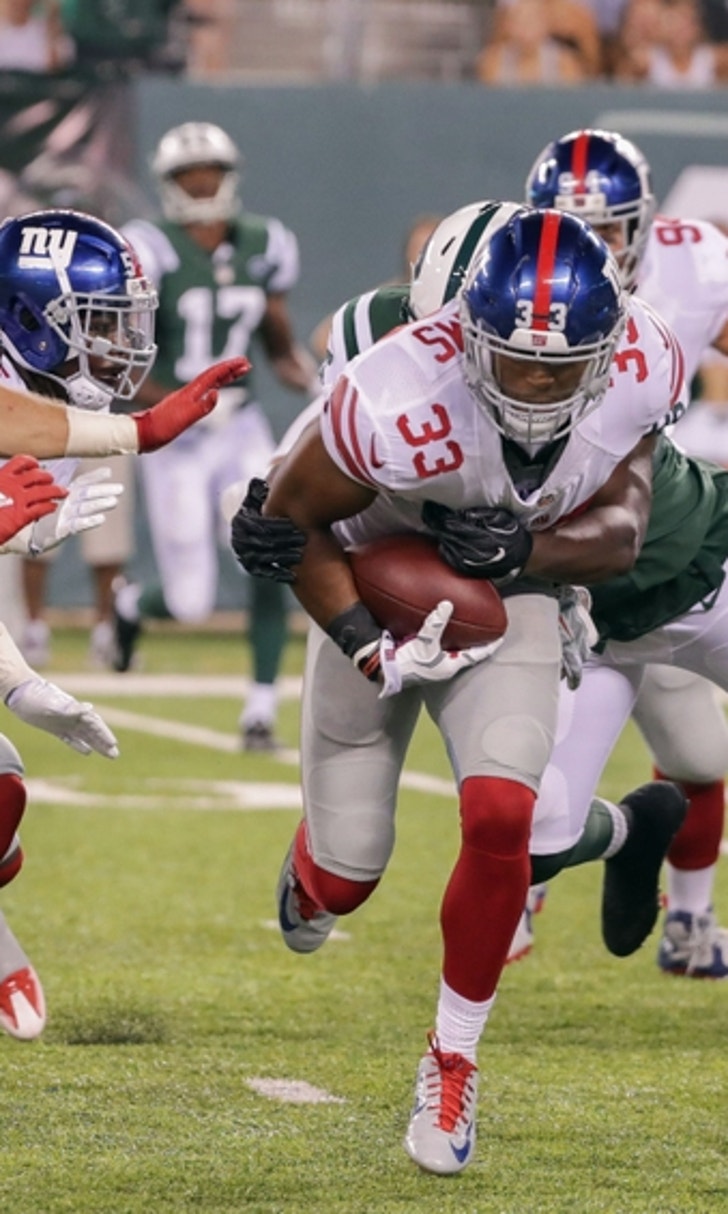 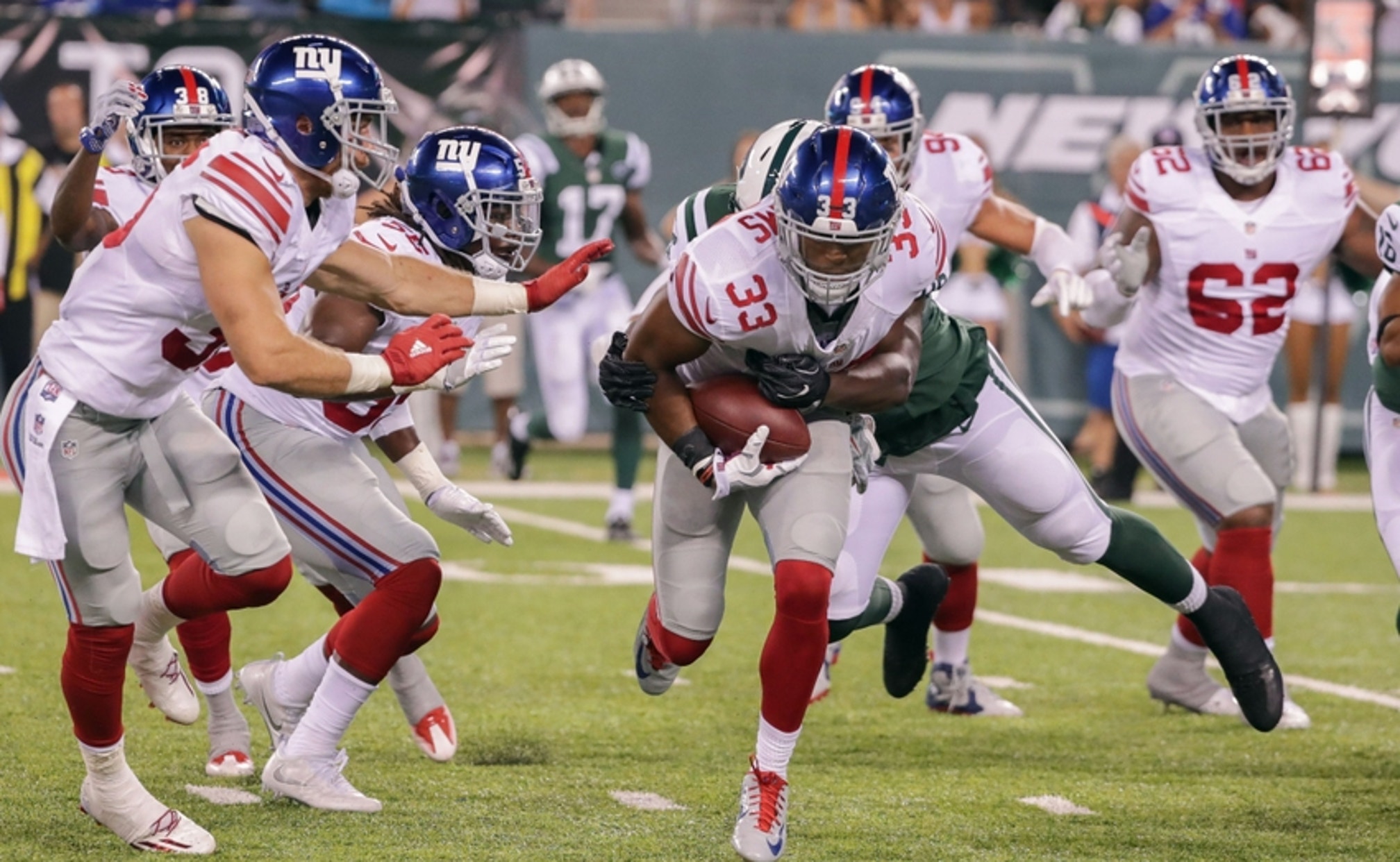 Has Andrew Adams Done Enough to Earn a Spot on Giants Final Roster? 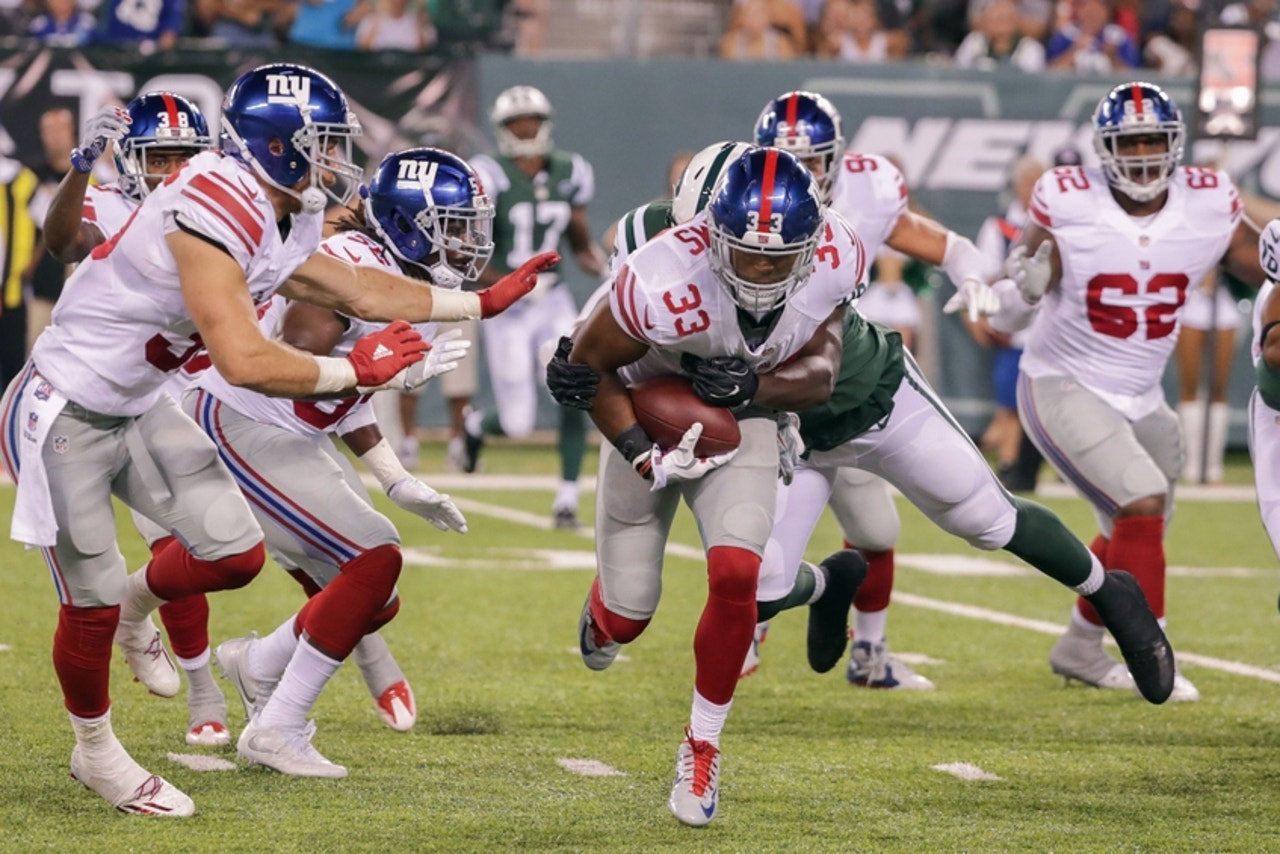 Andrew Adams is the latest in a long line of young unproven players the New York Giants have rolled out at safety.  This preseason, the undrafted free agent out of UConn has impressed and advanced past the first round of cuts. With 53 man rosters due September 3rd at 4 p.m., Adams still has a chance to make the roster as a reserve safety.

The New York Giants appear to be taking opposite directions when addressing their defensive backfield.  Cornerback has been solidified through free agency and veteran acquisitions; while the safety position has been fortified almost solely through the draft. Andrew Adams is next in an exhaustive search for competent safety play.

During the first round of cuts, the Giants let two former draft picks walk, Cooper Taylor and Bennett Jackson, while retaining the relatively unknown Andrew Adams.

The former UConn Husky was a second team All-American Athletic Conference player during his senior year of college.  He started 33 games during his career, showing a reliability and consistency, and was named captain his senior year.  He totaled over 100 tackles during his collegiate career, and has already shown an ability to play the ball this preseason. If he makes the final roster, he is a viable option as a reserve free safety and as a special teams contributor. Adams has flashed this preseason, and will force the Giants to make a tough decision when final cuts do happen.

In addition to his interception against the New York Jets in the third preseason game, Adams recorded an interception at practice this past Tuesday.  Per Newsday, head coach Ben McAdoo had praise for the undrafted hopeful.

“Nose for the Ball”

“He has a nose for the football, and he’s a smart, conscientious guy. He works at the game and he gets football. And he’s a fun guy to be around.”

His nose for the ball has been evident, as has his sure tackling and propensity for making plays.  Against the New England Patriots in the preseason finale, Adams wrapped up tight end Martellus Bennett, who has about six inches on Adams, and jarred the ball loose from the tight end.  The Giants recovered, and Adams once again showed why the coaching staff has put the rookie ahead of incumbents such as Mykkele Thomspon and Justin Currie.

NJ.com has called Adams a “surging” player, alluding to his play the past two preseason games.  He has obviously shown more than the now former Giants Taylor and Jackson. His play will inevitably force the Giants’ hand in a decision over Thompson and Currie’s futures with the team.

Of course, the current dilemma with the Giants’ safety group is their youth and lack of valuable game experience.  The value of in-game reps is overstated in some cases; but the difference at safety, and the level of quarterbacking from college to the pros is significant.

Coming into 2016, the top two spots seem to be secure with Darian Thompson and Landon Collins.  Nat Berhe appears to have done enough to secure a reserve role after a few unfortunate seasons.  Andrew Adams now has a legitimate chance to be the fourth safety on the roster.  The redundancy of Justin Currie, another strong safety, and the unknown quantity that is Mykkele Thompson, leave Adams as the remaining option.  And with what he has shown this preseason, that may not be a bad thing for the Giants. 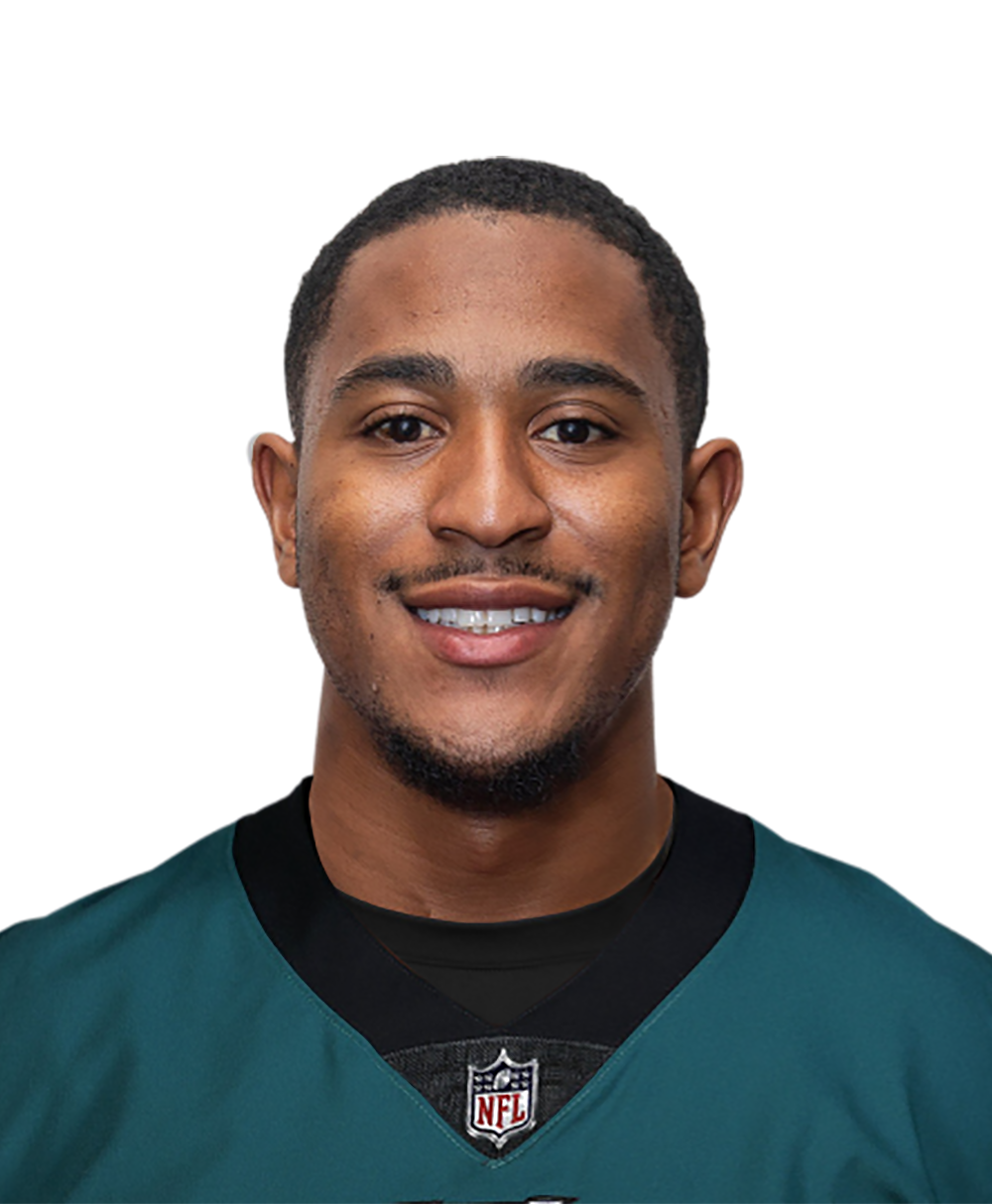