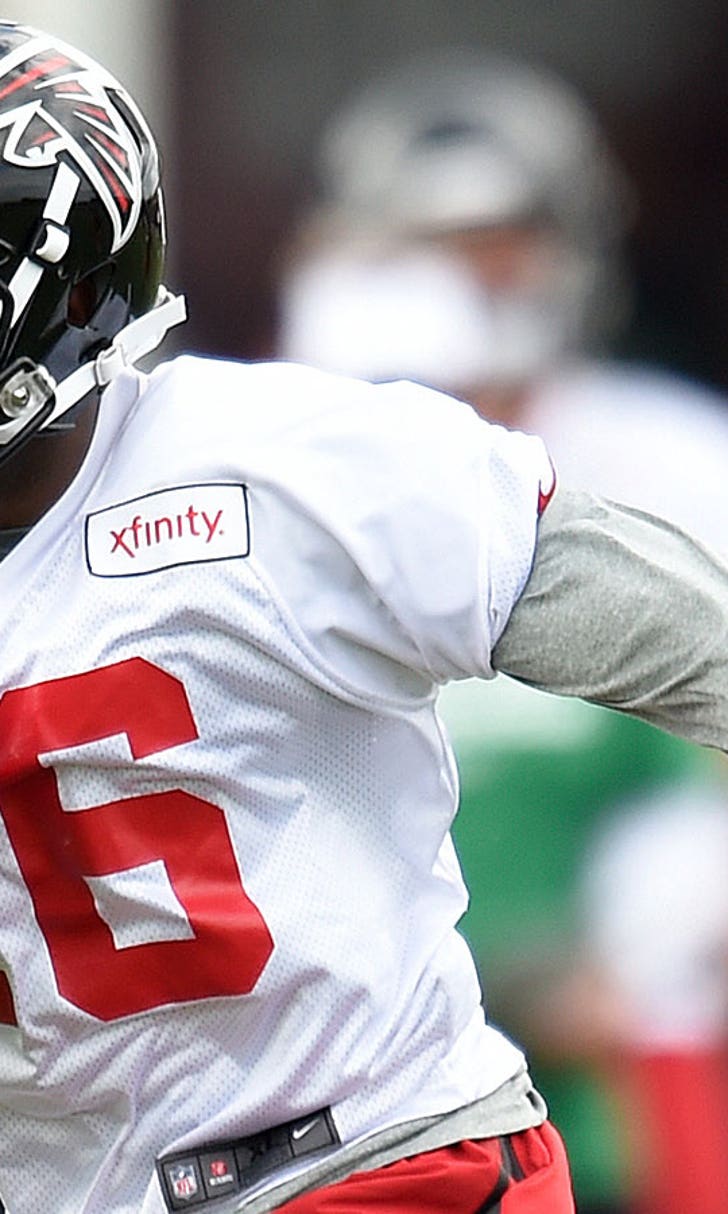 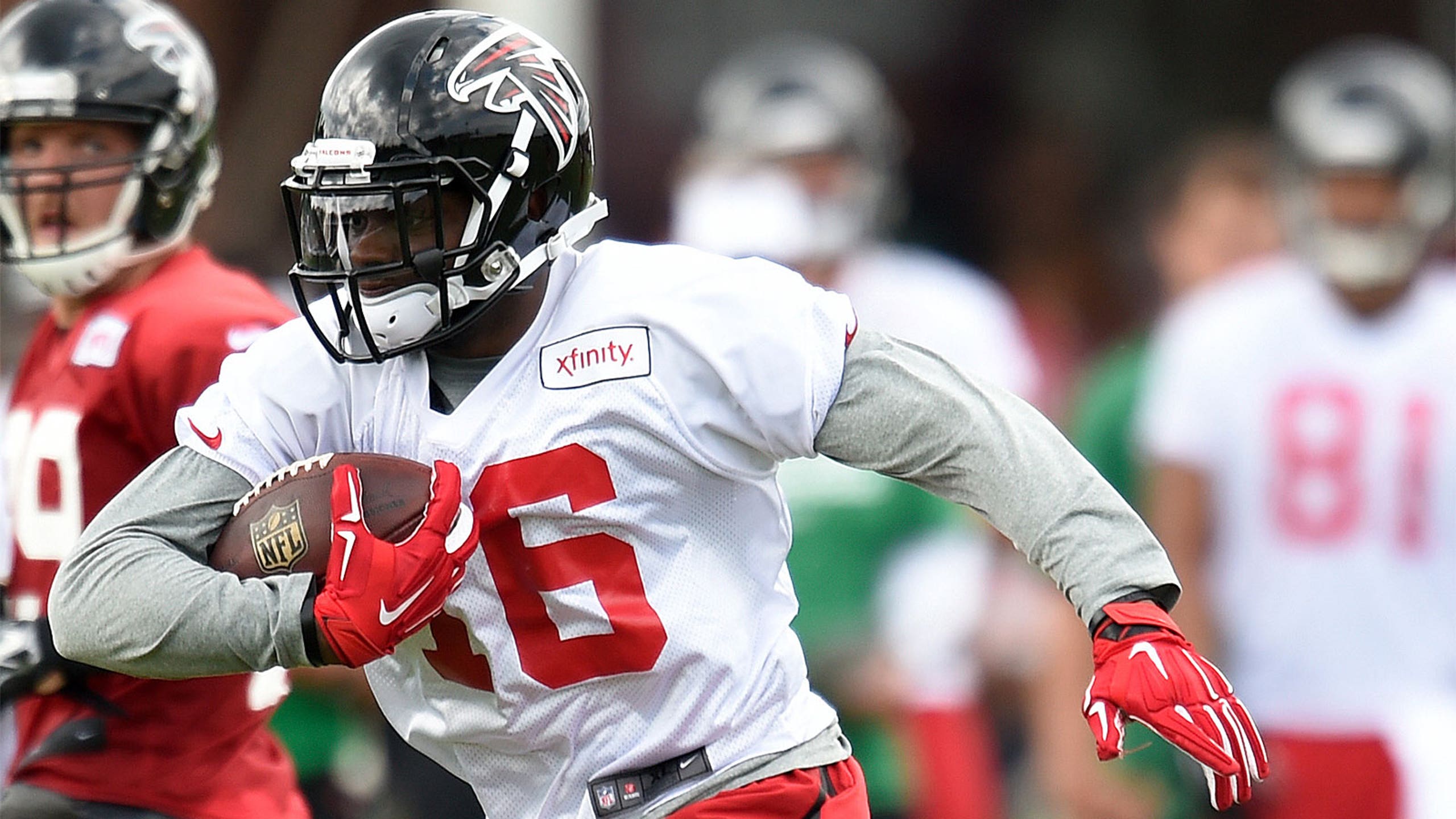 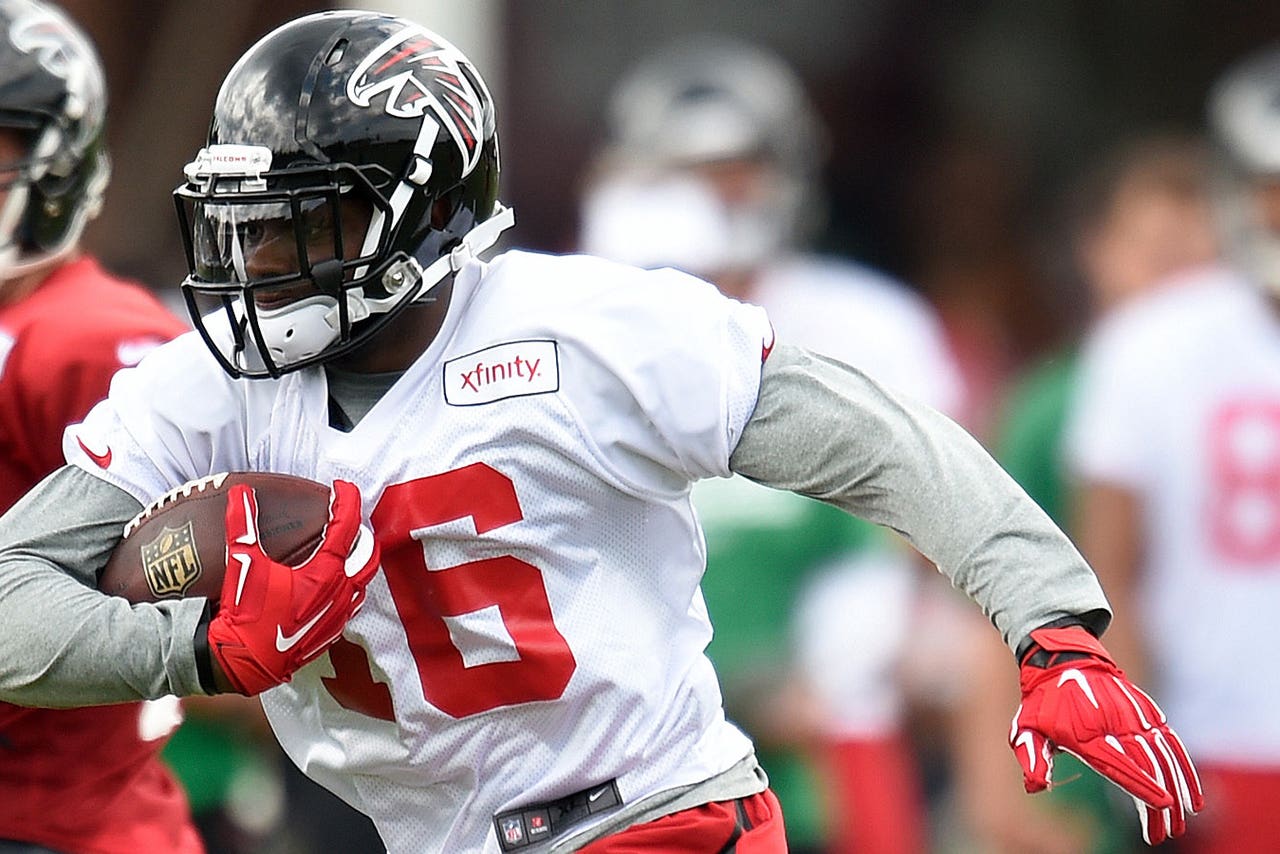 FLOWERY BRANCH, Ga. (AP) Atlanta Falcons rookie Justin Hardy is trying to treat this like just another week even as it appears the long wait for his NFL debut likely will end Sunday against Tampa Bay.

The Falcons (6-1) held out wide receivers Leonard Hankerson and Nick Williams with hamstring injuries on Thursday. Hankerson missed his second straight day, and Williams was downgraded after participating in limited portions of Wednesday's session.

It's looking more and more like Hardy will be in uniform for the first time in a real game against Tampa Bay (2-4). Hardy isn't assuming anything.

''I'm just going in this week and not changing anything,'' Hardy said, adding he's preparing to play and then will ''wait and see what goes on the rest of the week.''

Hardy's locker room neighbor Roddy White is looking forward to seeing the rookie get his chance.

''We're excited. He's excited. He wants to go out there and play. He's going to make his debut and it'll be a good one.''

Julio Jones is the Falcons' clear leader with 58 catches for 730 yards and five touchdowns. The only other player with more than one touchdown catch is Hankerson, with two.

There has been much anticipation for Hardy, a fourth-round draft pick from East Carolina, to finally be active in a game. He was second on the team with 11 catches for 130 yards in the preseason.

Hardy (6-0, 188) had 387 career catches at East Carolina, the most in FBS history, even though he began his college career as a walk-on. That background has helped him remain patient for his opportunity with the Falcons.

Falcons coach Dan Quinn said Hardy is ''really ready'' to play. He added the Falcons also have Eric Weems, best known as a return specialist, behind Jones and White at wide receiver.

''Fortunately for us we've got a really deep stable at receiver of guys who are absolutely ready,'' Quinn said.

Hankerson and Williams combined to block Hardy's path the first seven weeks. Hardy said he has ''been like a sponge'' around the team's veteran receivers, ''taking everything in and trying to incorporate it into my game.''

Hankerson was active but, slowed by the hamstring injury, did not have a catch in last week's 10-7 win at Tennessee. Williams had his best game of the season with three catches for 43 yards.

Jones said Hardy will be ready for the opportunity because ''he has got a great motor and he listens.''

''He's been doing well at practice every week, just waiting for his opportunity,'' White said. ''Now it's come up. It's the NFL and it happens like this sometime.''

NOTES: Freeman followed Jones to give the Falcons their second straight NFC offensive player of the month. Freeman rushed for 437 yards and five touchdowns in October. ''Salute to him,'' Quinn said, adding the honor was ''won by one and shared by all'' on offense. Jones won the honor for September. ... S William Moore (groin) also did not practice.