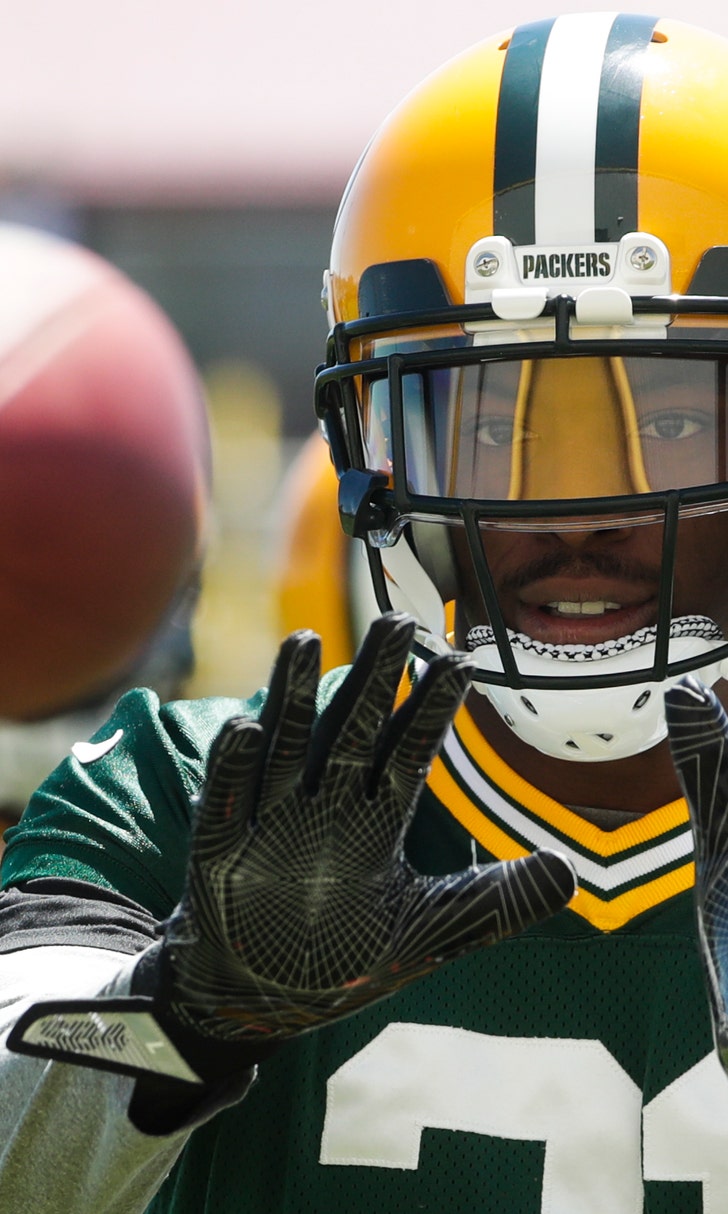 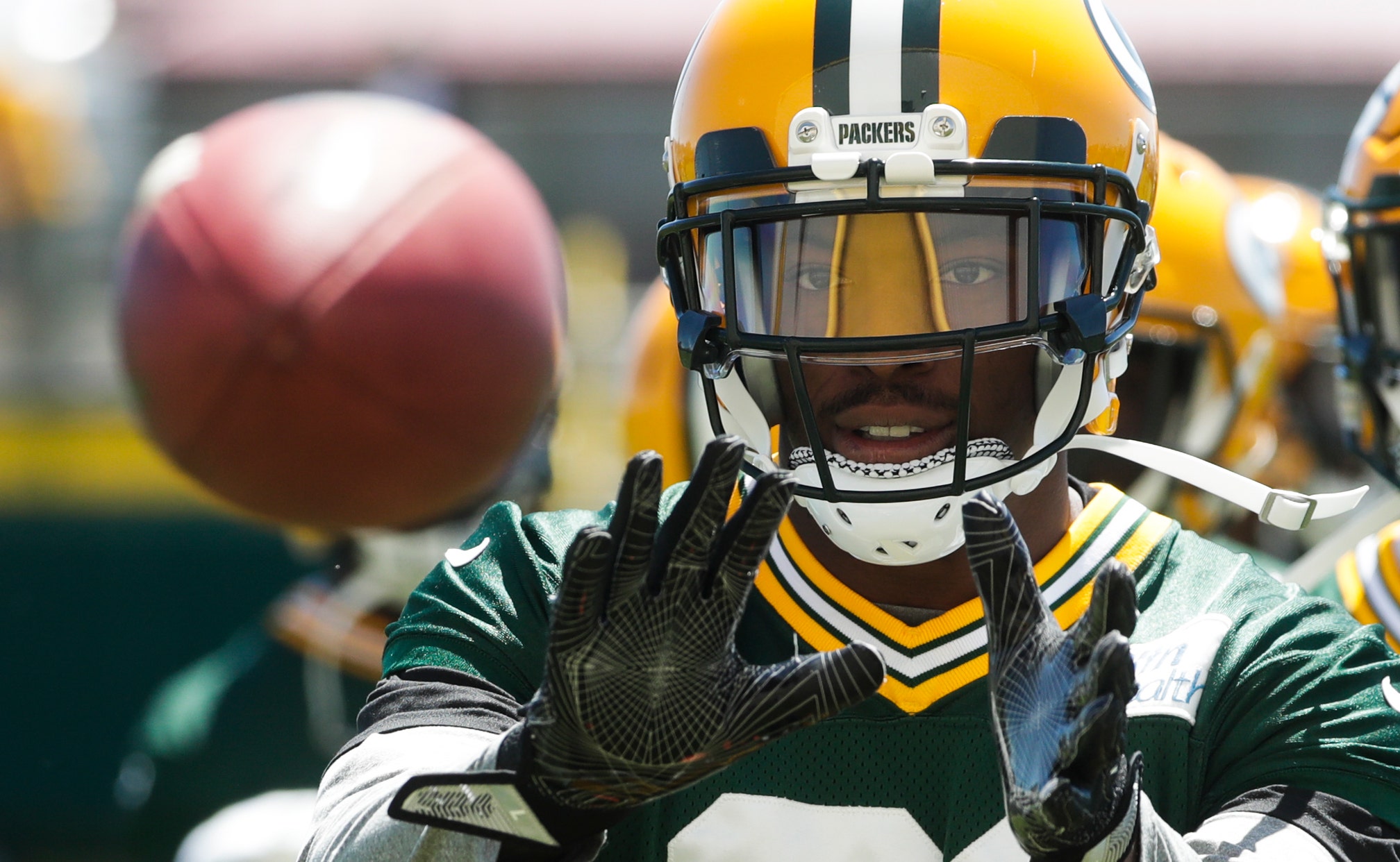 ASHBURN, Va. (AP) — Ha Ha Clinton-Dix professed all sorts of love and admiration for the Washington Redskins a day after arriving in a trade — mentioning the late Sean Taylor, new teammate and offseason workout partner D.J. Swearinger and even the team's marching band.

"Check this out, all right? I've got practice in about an hour. I came here to play. I came here to work," Clinton-Dix said at an introductory news conference at Redskins Park on Wednesday. "If that's on special teams or just helping contribute to this team any way I can, then No. 20 is going to be suited up this weekend. And you can bet that."

NFC East-leading Washington (5-2), which hosts Atlanta on Sunday, acquired Clinton-Dix for a 2019 fourth-round draft pick in a trade-deadline deal with the Green Bay Packers.

"I imagine that he'll be up to speed quickly," Redskins coach Jay Gruden said.

The safety's contract expires after this season. He'll presumably move into the starting lineup in place of second-year safety Montae Nicholson, who had a "small procedure on his hip," according to Gruden.

Asked what he can add to a defense that ranks No. 4 in the NFL in yards allowed per game and a team that stands No. 5 in points allowed per game, Clinton-Dix said: "My leadership. My hustle to the ball. My effort; you can't control effort. Being a veteran player now. Being able to go get the ball, create turnovers. Take this team to another level, man, and keep things going."

The 2014 first-round draft pick is tied for second in the league with three interceptions this season — one came off Washington quarterback Alex Smith in Week 3.

"Good player. A safety that I think has a lot of tools," Smith said Wednesday. "And I think that's important, kind of right now in football. The way football is going, safeties get put in a lot of different situations with what offenses are doing now. ... They can get put in the box and need to be able to tackle. They need to be able to play the post when they have to. You kind of need a player like that, that's kind of a jack of all trades, can do a little bit of everything, because of all the situations they can end up in."

Only one player has picked off more passes than Clinton-Dix: Redskins safety Swearinger has four INTs.

He and Clinton-Dix have trained together in Miami between seasons.

"When you're competing with a guy who loves this game as much as you do, you can never get bored," said Clinton-Dix, who said he used to offer words of praise to members of Washington's marching band after playing road games at FedEx Field.

"I'm real close with him," he added about Swearinger. "I watch a lot of his games. I study his tape. I love the way he plays the game. I'm excited to be back there with him. There's a lot I can learn from."

While Clinton-Dix will wear No. 20 with Washington, he was No. 21 in Green Bay — the number worn by Taylor at the end of his career.

Taylor was a Pro Bowl safety for the Redskins who died at age 24 after being shot at his Florida home in 2007.

"He's one of the best to ever play this game, and that's not just for the money, but because of love of the game. He was a leader. He didn't talk much, but he led by example. And he set great examples," Clinton-Dix said. "So that's someone you want to admire. Somebody you want to look up to. And someone you want to feed off of. There's no way I can be Sean Taylor, but he's a guy I look up to, and I model my game after him."

Notes: Gruden said that RB Byron Marshall would be brought back from injured reserve in the next week or two. ... LT Trent Williams (dislocated right thumb) was among the players who missed practice Wednesday, and Gruden said he doesn't "have a feel for that one, at all" in terms of whether Williams will play Sunday. ... Others who didn't participate included TE Jordan Reed (neck), WR Jamison Crowder (ankle), WR Paul Richardson (knee, shoulder) and RB Chris Thompson (ribs).