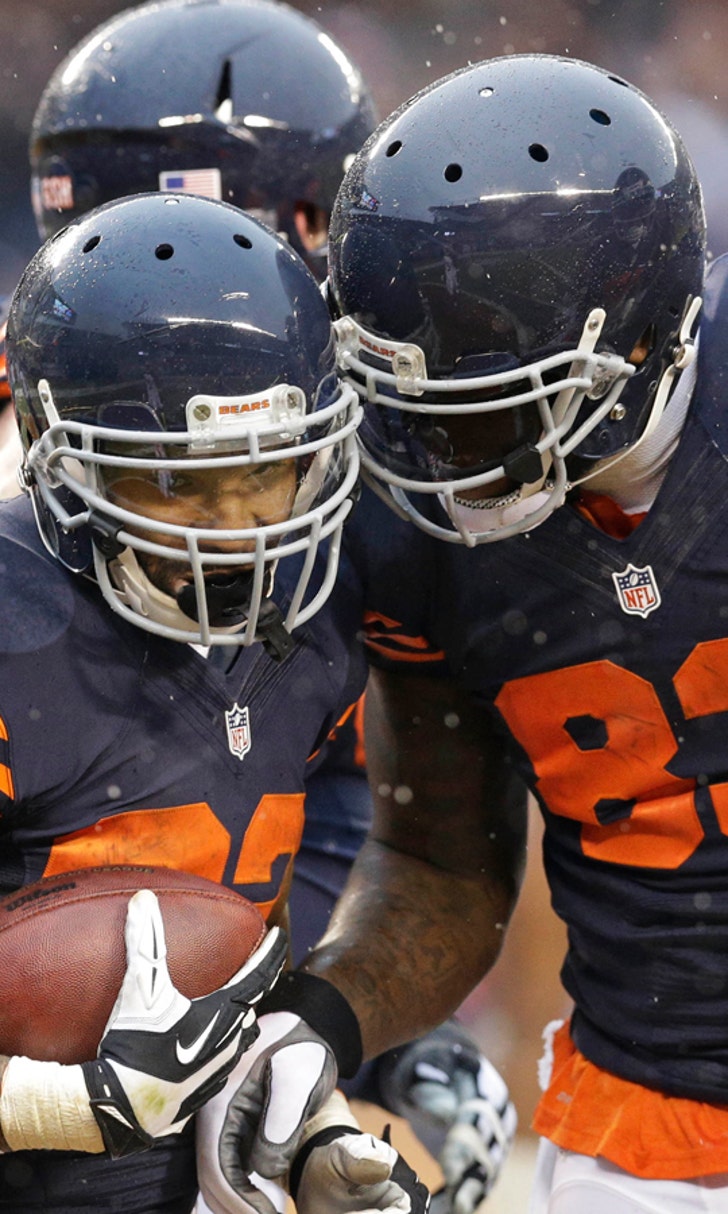 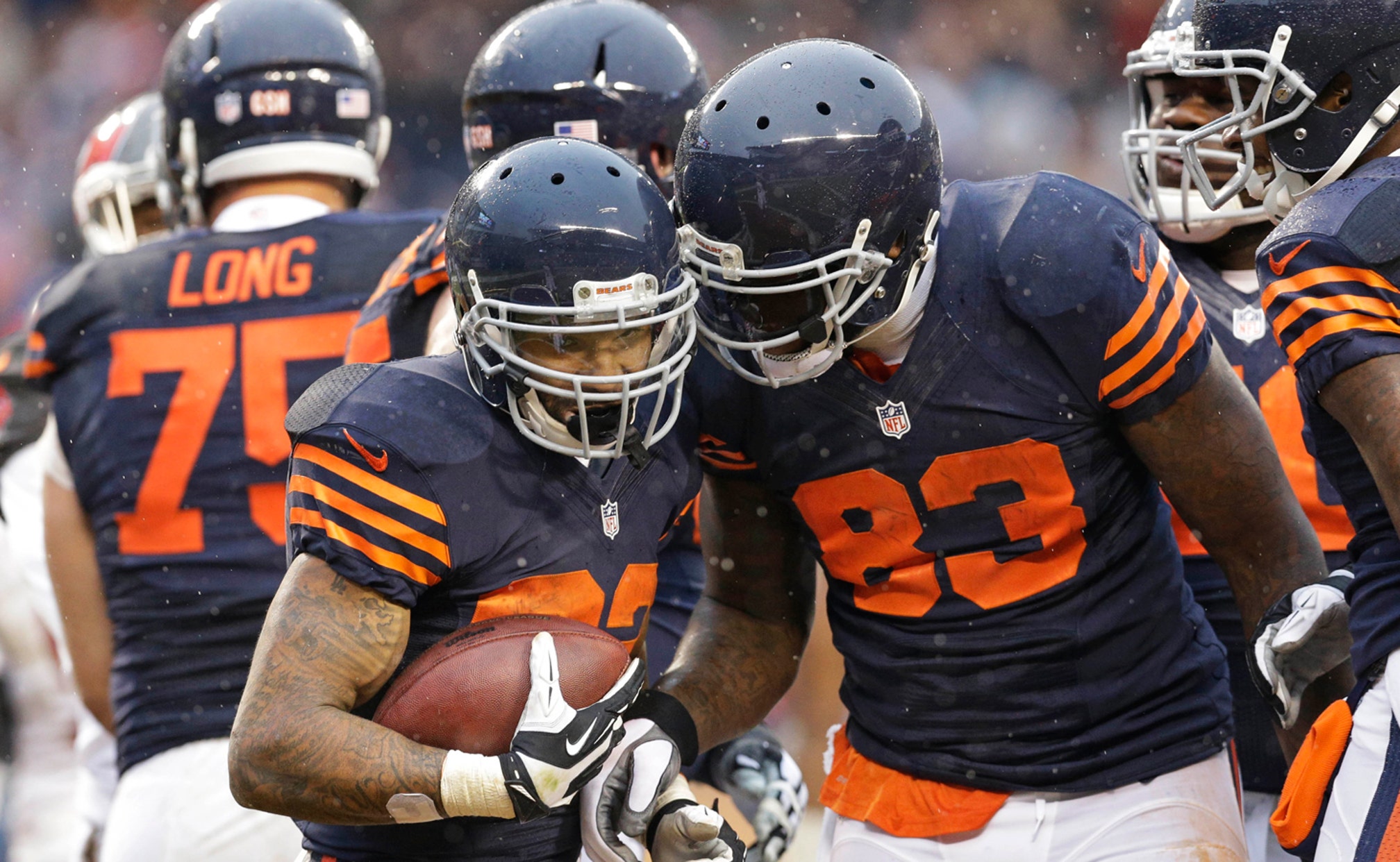 Five things we learned about the Bears this preseason 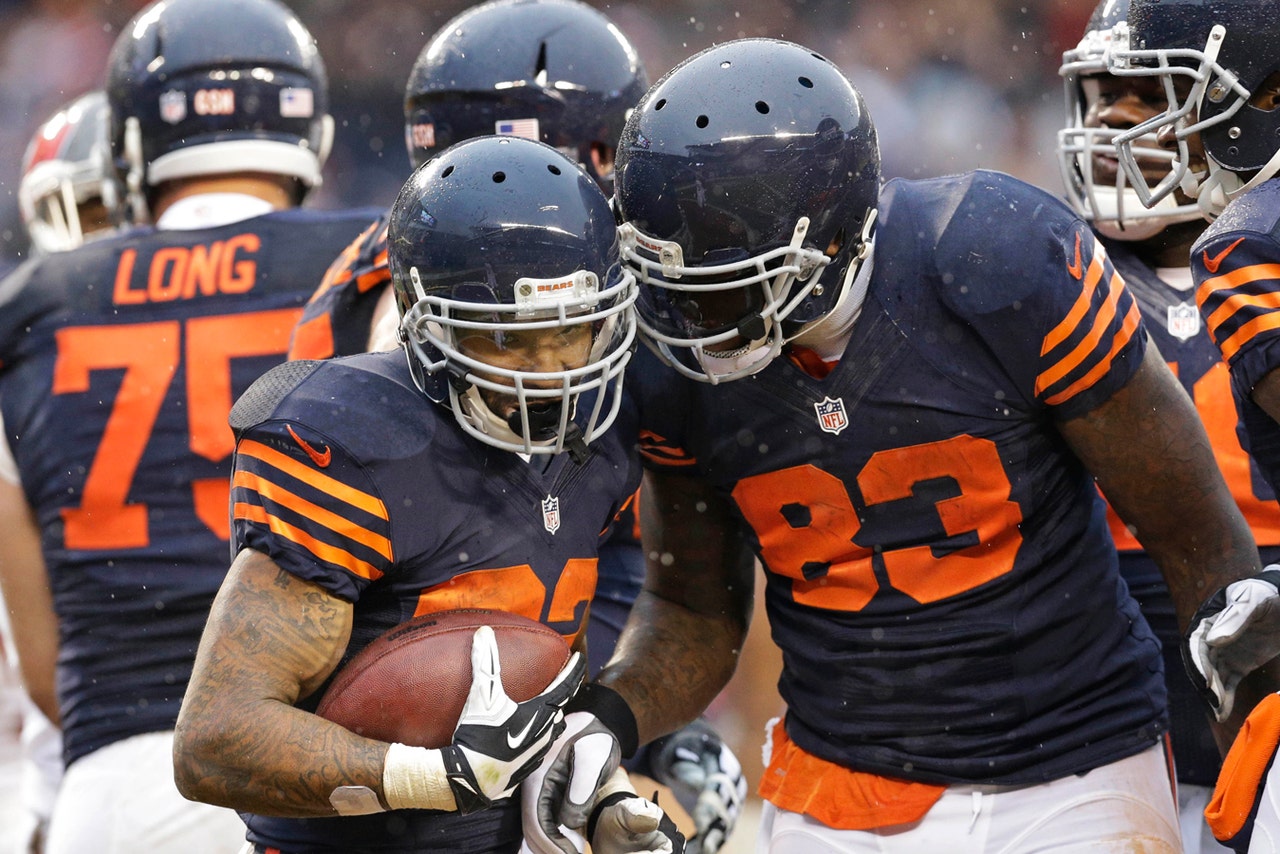 The Chicago Bears hit rock bottom last season and are now in their first year of rebuilding under head coach John Fox and general manager Ryan Pace. This preseason left many questions about the Bears unanswered, as injuries have muddied the depth chart and alternative lineups may still be pursued. That will all be settled this season.

With the regular season set to kick off on Thursday, here are the five most important things we learned from the Bears' preseason

1. The Bears are thin at wide receiver

The Bears are without their top four wide receivers, as Alshon Jeffery (calf), Kevin White (shin), Eddie Royal (hip) and Marquess Wilson (hamstring) are all dealing with injuries. Players such as Josh Bellamy and Rashad Lawrence have seen increased action in their absence. If this problem persists, tight end Martellus Bennett and running back Matt Forte will be put to work as pass-catchers this season.

Although Long has made the Pro Bowl each of his first two NFL seasons playing guard, the Bears may need him more at tackle this year. Jordan Mills and Charles Leno weren't particularly enticing options on the edge this preseason. Instead of settling on one of two unsatisactory options, the Bears may ask Long to play right tackle and then insert Vladimir Ducasse into the starting lineup at right guard.

3. Jay Cutler can clean up

When the Bears brought in Fox, along with him came offensive coordinator Adam Gase. They were on the same Denver Broncos staff -- where they worked with Peyton Manning -- and join the Bears with a common objective to improve Cutler's decision-making. Fox and Gase made headway on that front this summer, as Cutler completed 25 of his 33 pass attempts (78.1 percent) through the first three preseason games.

4. Chicago's defense is still a work in progress

Under new coordinator Vic Fangio's 3-4 scheme, 12th-year veteran Jared Allen is transitioning well from defensive end to outside linebacker. However, the Bears are in a bit of trouble at nose tackle with Eddie Goldman concussed and Jeremiah Ratliff facing a three game suspension. Also, a lot is riding on Shea McClellin and his performance at inside linebacker -- his third new position in as many years.

Fox has ben far from candid in his first summer as head coach of the Bears. He initially tried to downplay Kevin White's injury as shin splints, but the first-round rookie actually had a stress fracture that required surgery. When it comes to Alshon Jeffery's calf injury, Fox was just as reluctant to share meaningful and accurate information. 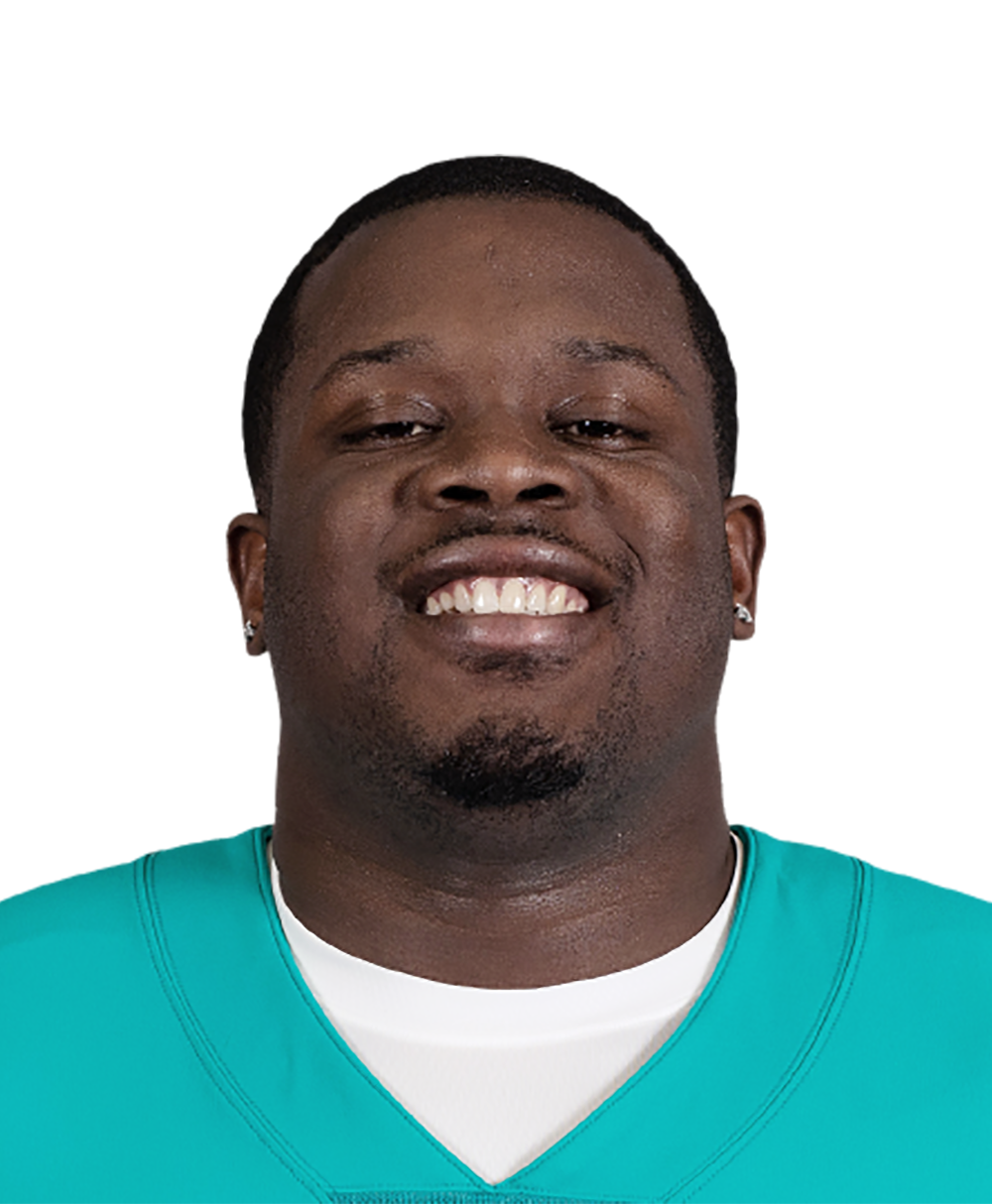 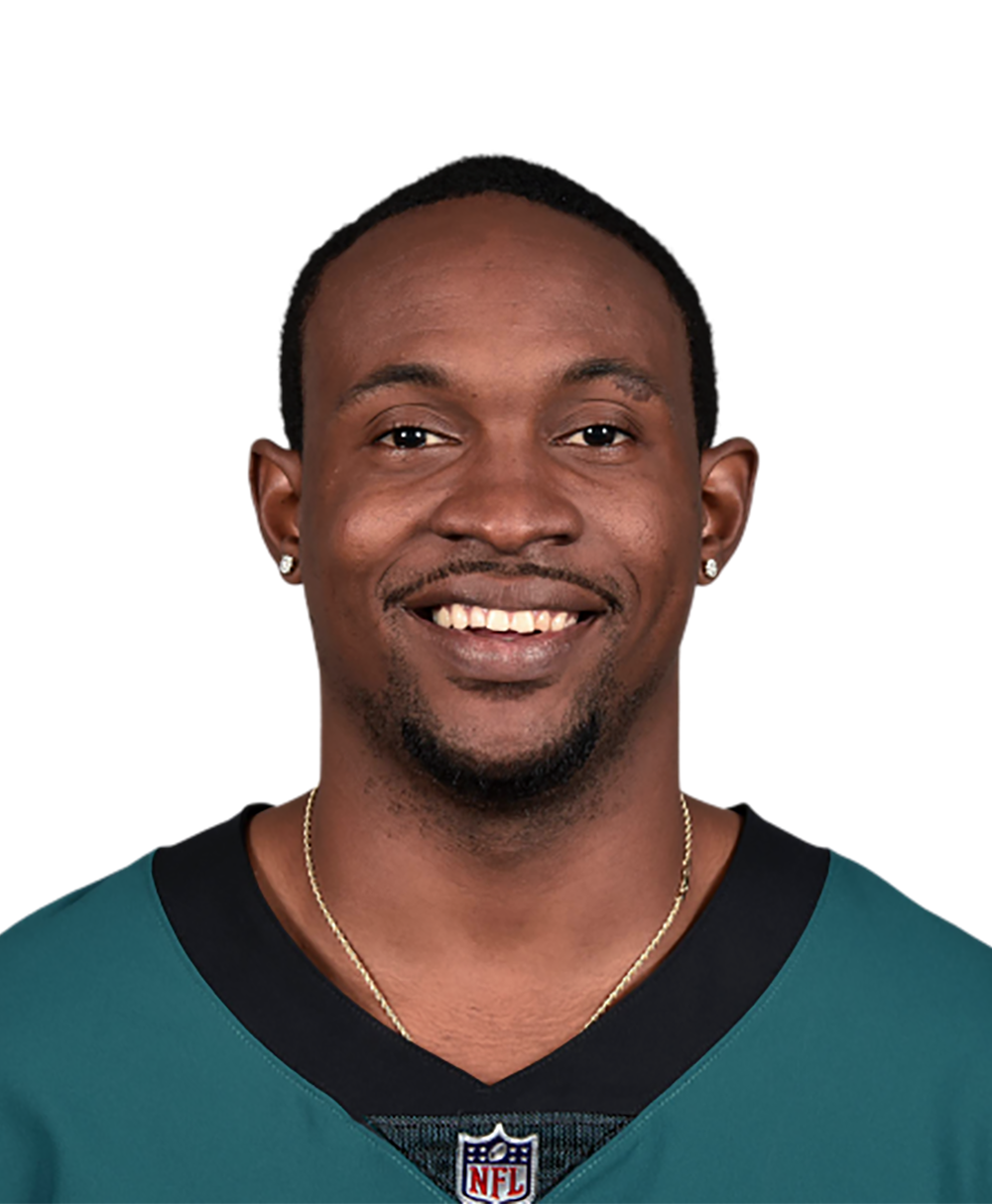 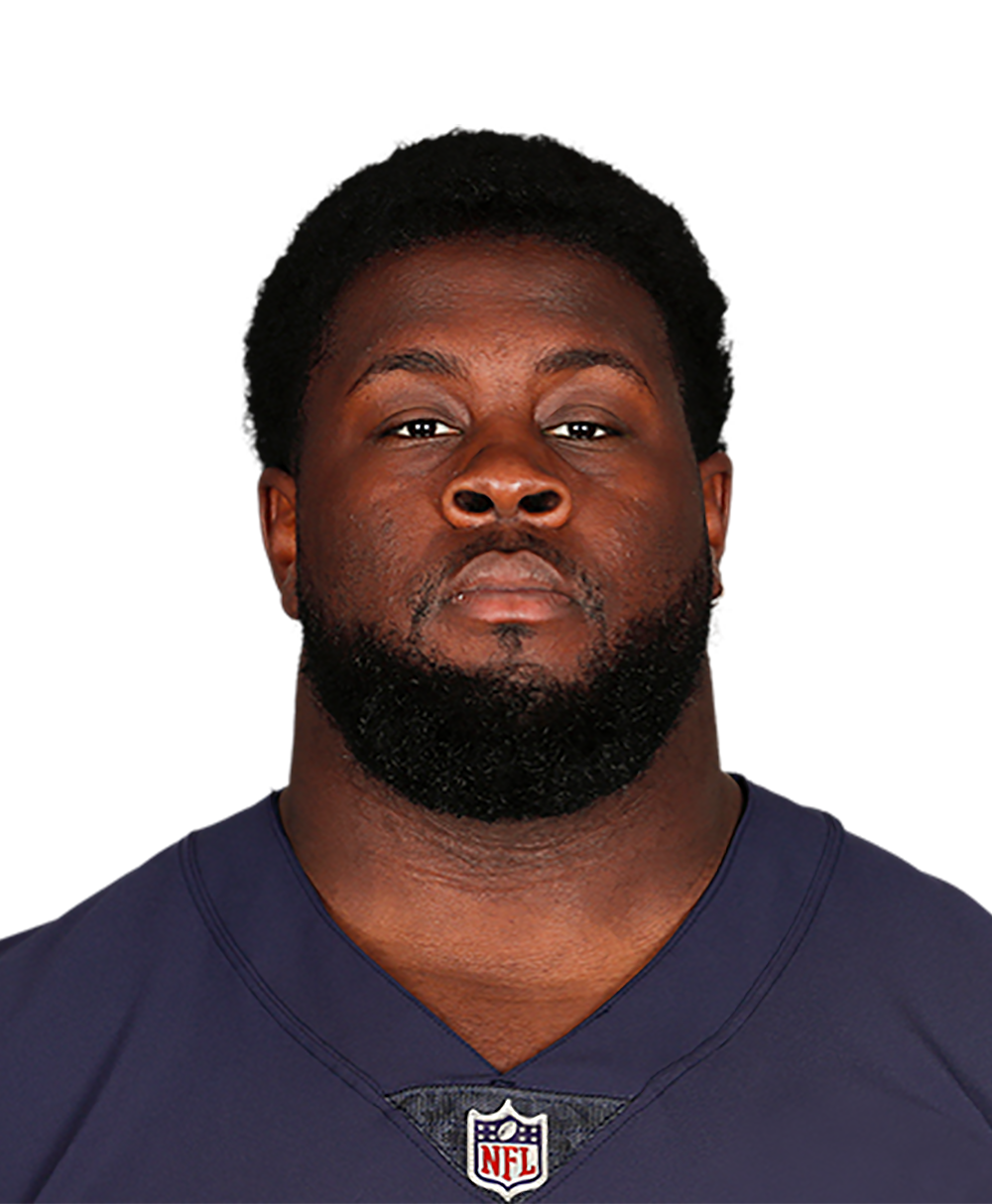