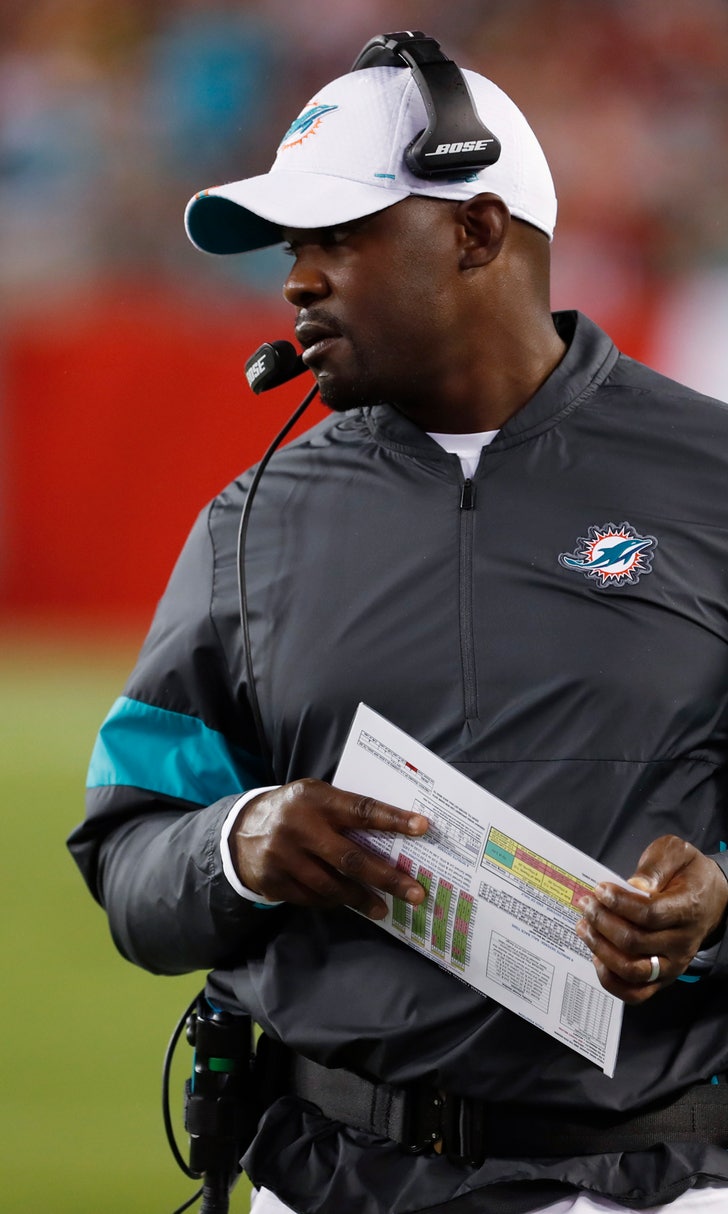 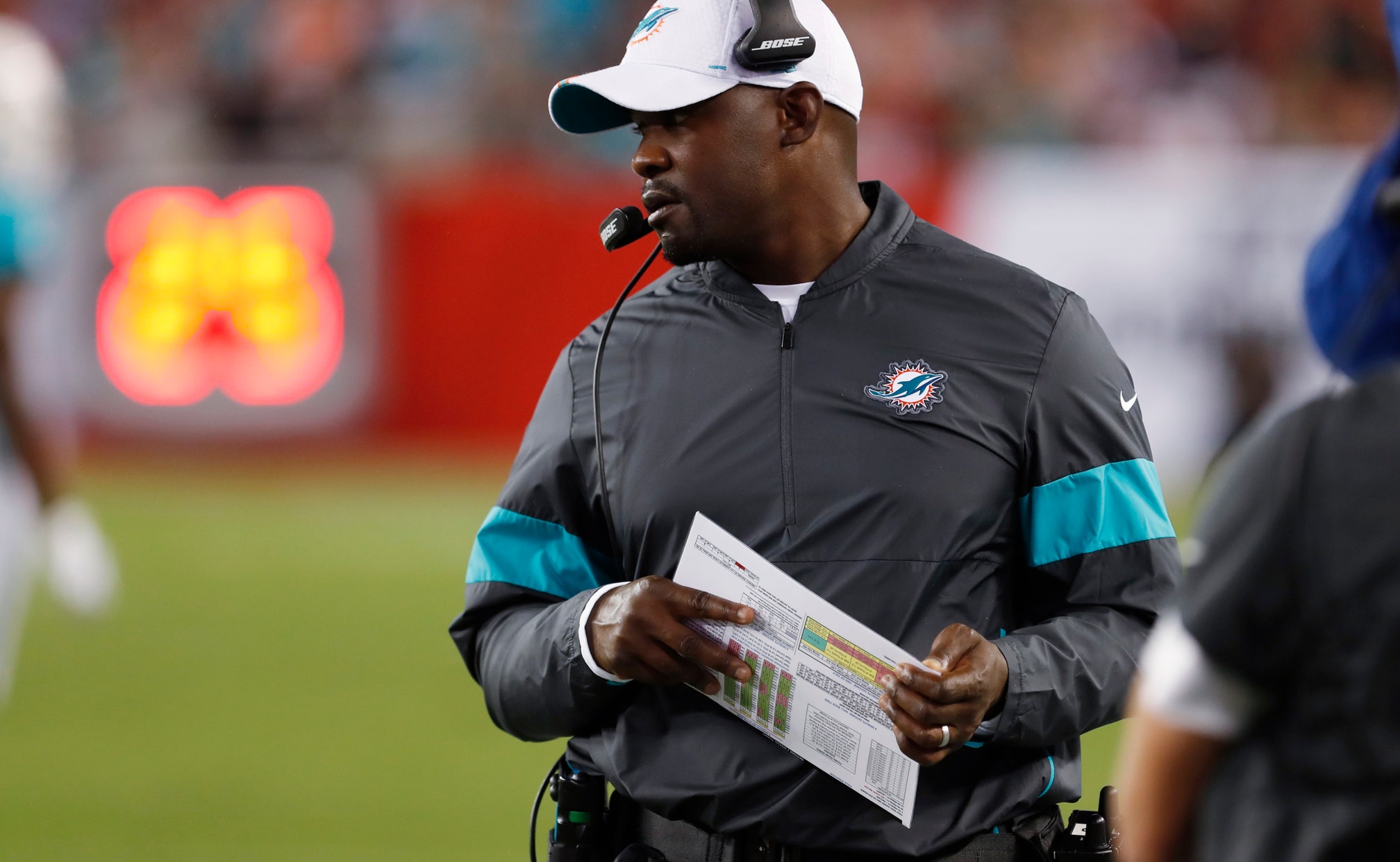 Strengths: Flores has spoken of establishing winning culture, but winning will likely have to wait a while. Veteran Fitzpatrick won quarterback competition to start opener and provides veteran leadership for team that may be NFL's youngest. He'll have solid receiving corps to work with, along with two good RBs in Kenyan Drake and Kalen Ballage. Secondary led by CB Xavien Howard is strength of shaky defense.

Weaknesses: Games are won up front, and that's where Dolphins are likely to lose them. OL is bigger mess than ever in wake of Tunsil's departure in trade with Saints. Dolphins had only 31 sacks last year, fourth-lowest total in league, and then lost four DEs in offseason. That makes biggest issue on defense finding ways to generate pass rush. Flores will mix 3-4 and 4-3 schemes and play up to six DBs in attempt to hide deficiencies.

Fantasy Player To Watch: At age 36, Fitzpatrick is likely to be as inconsistent as ever. He topped 400 yards passing in first three games last season with Bucs, and might have big game or two for Miami before being replaced by Rosen.

Expectations: It has been 19 years since Dolphins won playoff game, and that streak will continue. Even before trading Tunsil, Stills and Alonso at end of exhibition season, Dolphins had NFL's longest Super Bowl odds and were widely expected to have league's worst record. By year's end Dolphins will have had 21 starting QBs since Dan Marino. Fitzpatrick will set NFL record by throwing pass for his eighth team. Expect Rosen to start as some point as he's given chance to show whether he can be franchise quarterback. Aside from his play and Flores' navigation of rocky season, biggest drama will be how Dolphins position themselves to take QB early in 2020 draft.